HOLLYOAKS has revealed huge spoilers for its explosive six weeks of summer event.

Serial killer Breda McQueen is going to strike again before the six week event – which begins tomorrow night on E4 at 7pm – kicks off, but it won't all be plain sailing as one of her previous victims is going to come back to haunt her. 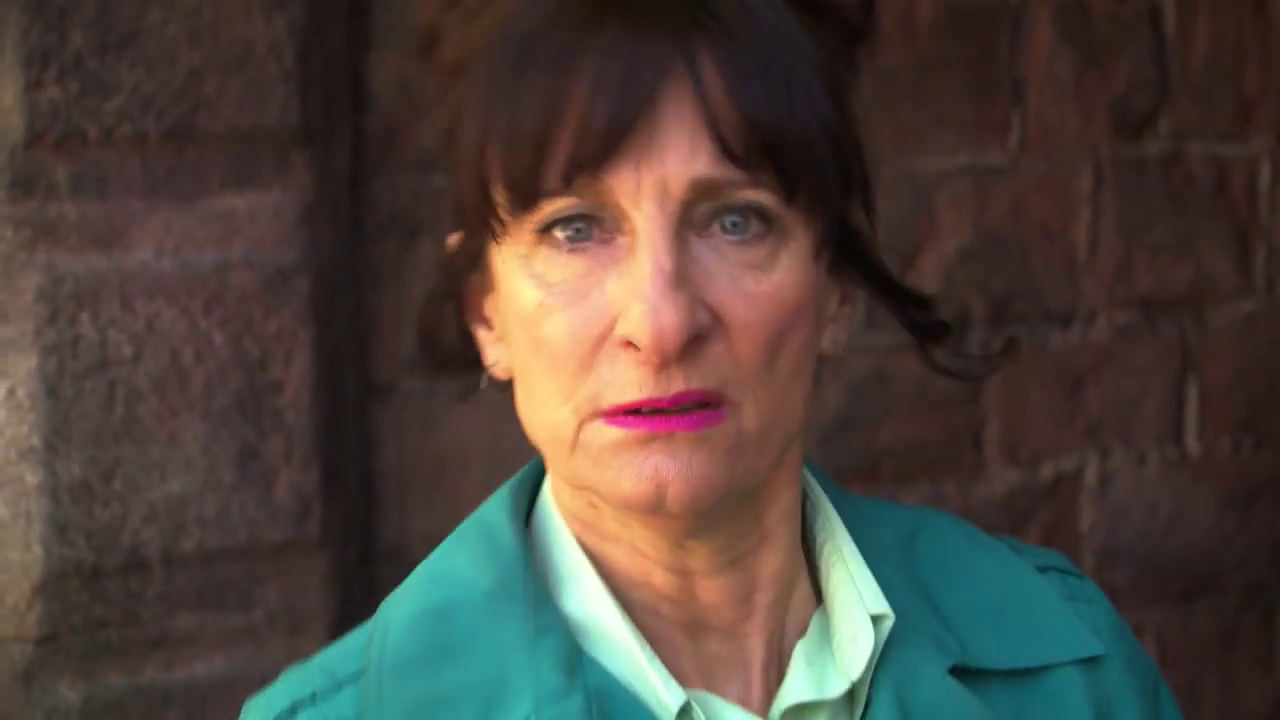 The gentle knitter is going to expand her remit of killing just bad dads to include anyone she considers not conducive to the collective good of society – leaving another family grieving in the village.

"I am on a mission from God to make the world a better place," she says in the trailer as she finds out the truth about daughter-in-law Mercedes McQueen's affair with Liam.

Walking around a corner Breda can be seen hunting her next victim before viciously stabbing them in broad daylight and elaving them for dead.

But disaster will threaten to strike when one of her previous victims' floats to the surface in the pond and her own daughter Goldie makes the gruesome discovery. 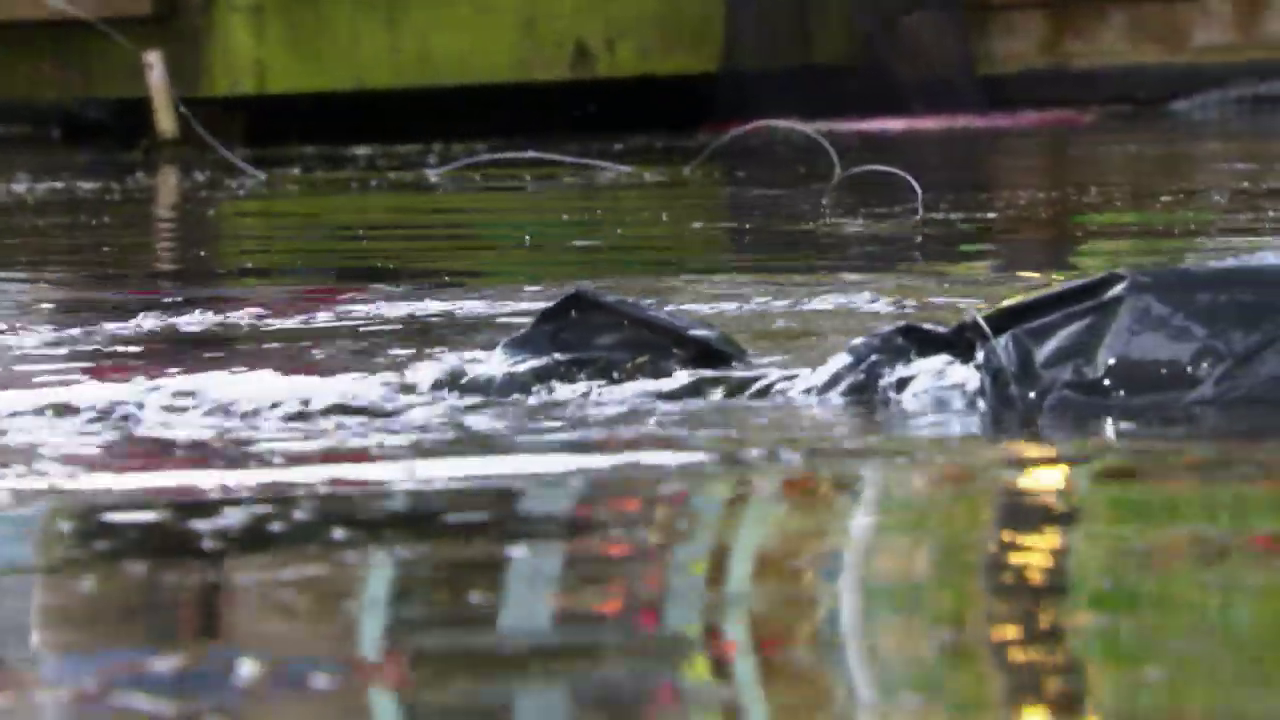 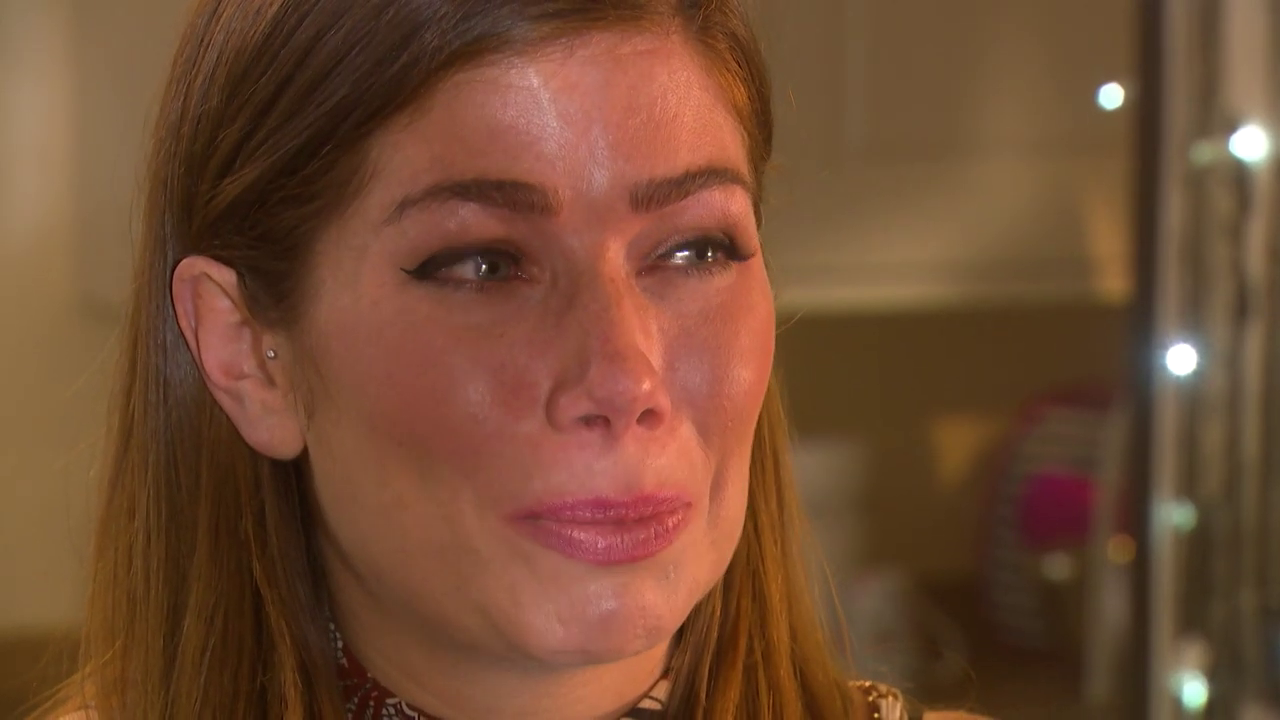 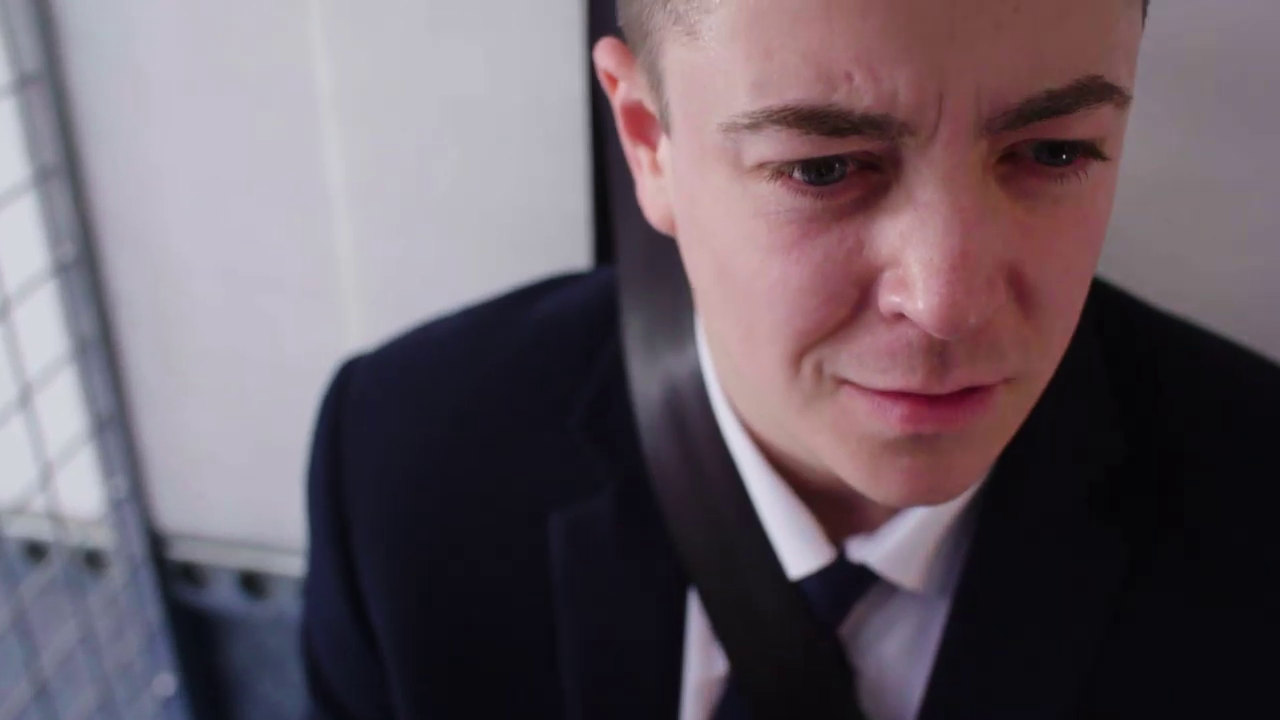 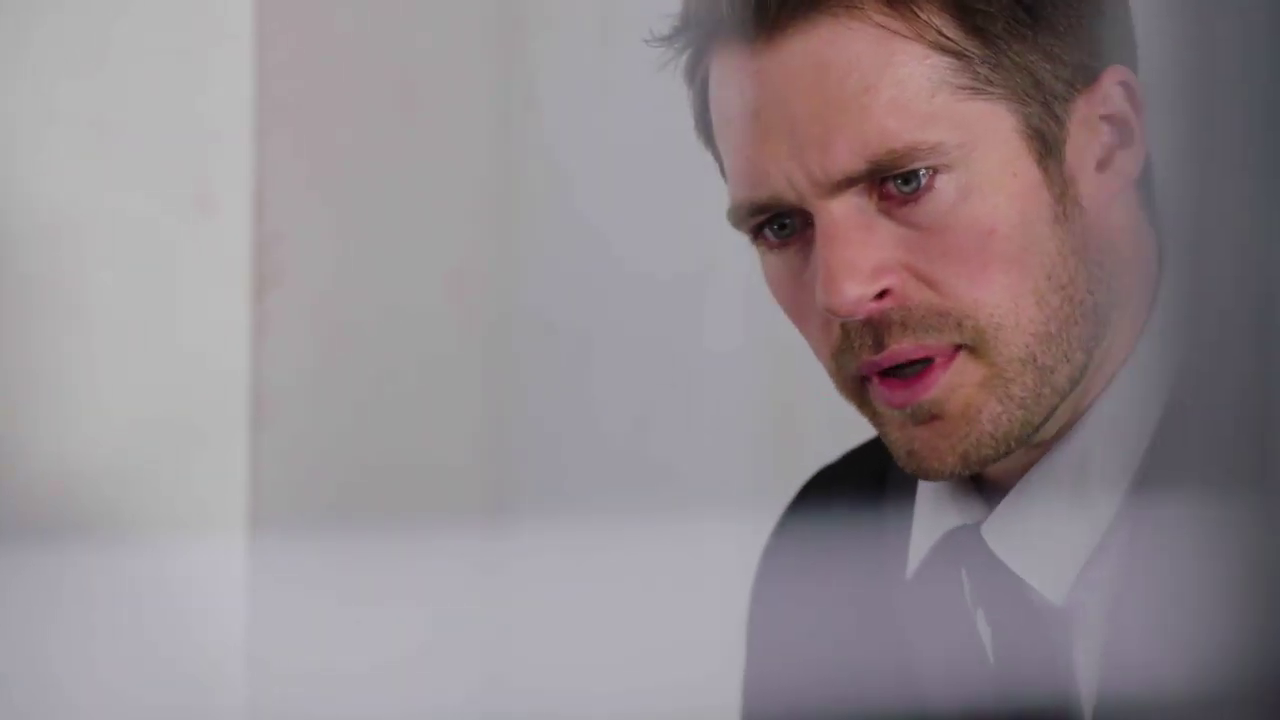 Has time run out for Breda, or will she get the chance to clean up Hollyoaks once and for all?

Meanwhile, Maxine's vile sickness lies spiral out of control as she nears her wedding to Damon and proudly tells him she only has months to live.

Tearfully she says: "They've found a tumour on my spine and I only have six months to live."

Sienna discovers the truth about Maxine and, hypocritically given her own history with faking serious illnesses, confronts her about her Munchausen's syndrome to try and get to the bottom of it.

But in a huge bombshell at the end of the trailer, John Paul McQueen's rapist Finn O'Connor makes a shocking comeback as he finds himself in a prison van with his sister Sinead's rapist husband Laurie.

"I'm Finn O'Connor and Sinead's my sister," he says as he stands up and viciously attacks his fellow rapist.

A crashing sound can be heard at the end of the trailer heralding another huge stunt for the soap and multiple victims.

* Hollyoaks airs weeknights on Channel 4 and 6.30pm with a first look episode following at 7pm on E4