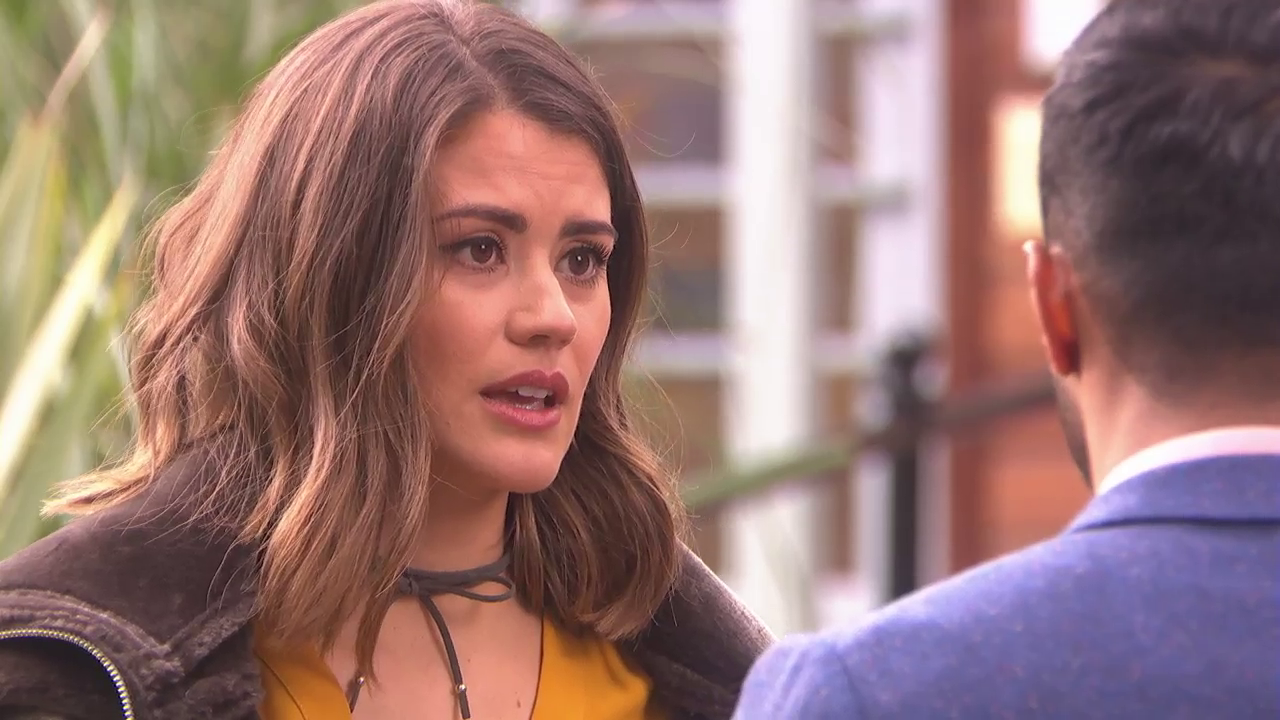 Hollyoaks actress Sophie Porley has revealed that she was targeted by online trolls, after receiving her first Covid-19 vaccination.

The soap star, who portrayed Ellie Nightingale on the Channel 4 soap, told fans yesterday that she’d had her first jab, after her initial appointment had to be rescheduled due to her testing positive for coronavirus.

‘I was supposed to get my first vaccine the week I caught Covid,’ she said on her Instagram Stories, ‘so obviously I couldn’t get it. ‘Then I re-booked it for last week and my appointment got cancelled, which I’ve not heard of.’

‘But I got a text saying it was cancelled, so I kind of was taking it as
a sign and it made me a bit nervous to get it.

‘It’s quite scary, I had lots of mixed thoughts and then it felt weird
airing those as well.

‘I don’t want to get into conspiracy theories and be an anti-vaxxer but
it’s something new and … I don’t know if anyone else felt this way.

Sophie, 28, subsequently asked that any anti-vaxxers keep their comments and opinions to themselves, saying that she doesn’t ‘need to hear’ those right now.

However, in spite of her wishes, she was inundated with a number of messages from trolls, who had incredibly cruel things to say.

‘I did ask people not to send me messages about all the horrible things
that will happen to me after getting the vaccine,’ said Sophie.

‘And yet my inbox still has messages telling me I’m never going to have
babies, I will never have a period again etc etc.’

‘I’ve had the vaccine now, so these messages are super unhelpful’.

The actress recently admitted that she was back to herself, after testing positive for Covid-19.

‘I’ve been feeling good thank you,’ she wrote on Instagram Stories at the time. ‘I just rushed back to normal life and I probably did a little too much
too quickly as I did feel really tired for a few weeks.

‘But I’m pretty much back to myself now. The tiredness was literally the worst part for me, I’m someone who usually has lots of energy.’

Sophie is best known for portraying Ellie Nightingale in Hollyoaks, a role she held for three years, between 2015 and 2018.