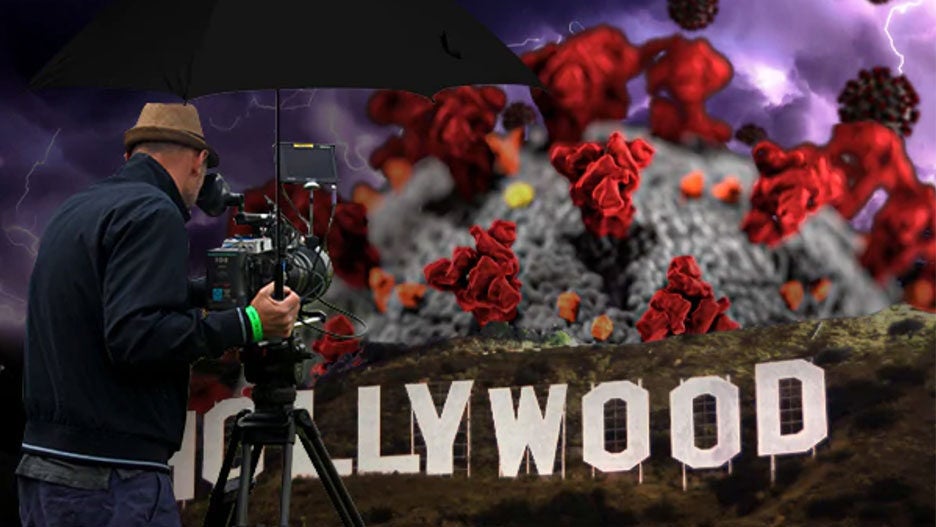 Just ahead of the previously agreed-on expiration date, the current rules governing COVID-19 safety precautions on film and television productions have been extended indefinitely, pending agreement by unions and studios on a new set of protocols.

“The Directors Guild of America (DGA), International Alliance of Theatrical Stage Employees (IATSE), International Brotherhood of Teamsters (IBT) and the Basic Crafts, and Screen Actors Guild-American Federation of Television and Radio Artists (SAG-AFTRA), together with the Alliance of Motion Picture and Television Producers (AMPTP) today announced that negotiations will continue regarding adjustments to their Covid-19 Safety Agreement,” the group said in a statement Wednesday. “The current Agreement, which was previously scheduled to expire today, June 30, will remain in place until a new Agreement is reached.”