TRAVIS Scott is sending the sneaker community into a frenzy with his latest creation.

The rapper is becoming a big name in the fashion industry as his new Air Jordan 1 High have been revealed to the public. 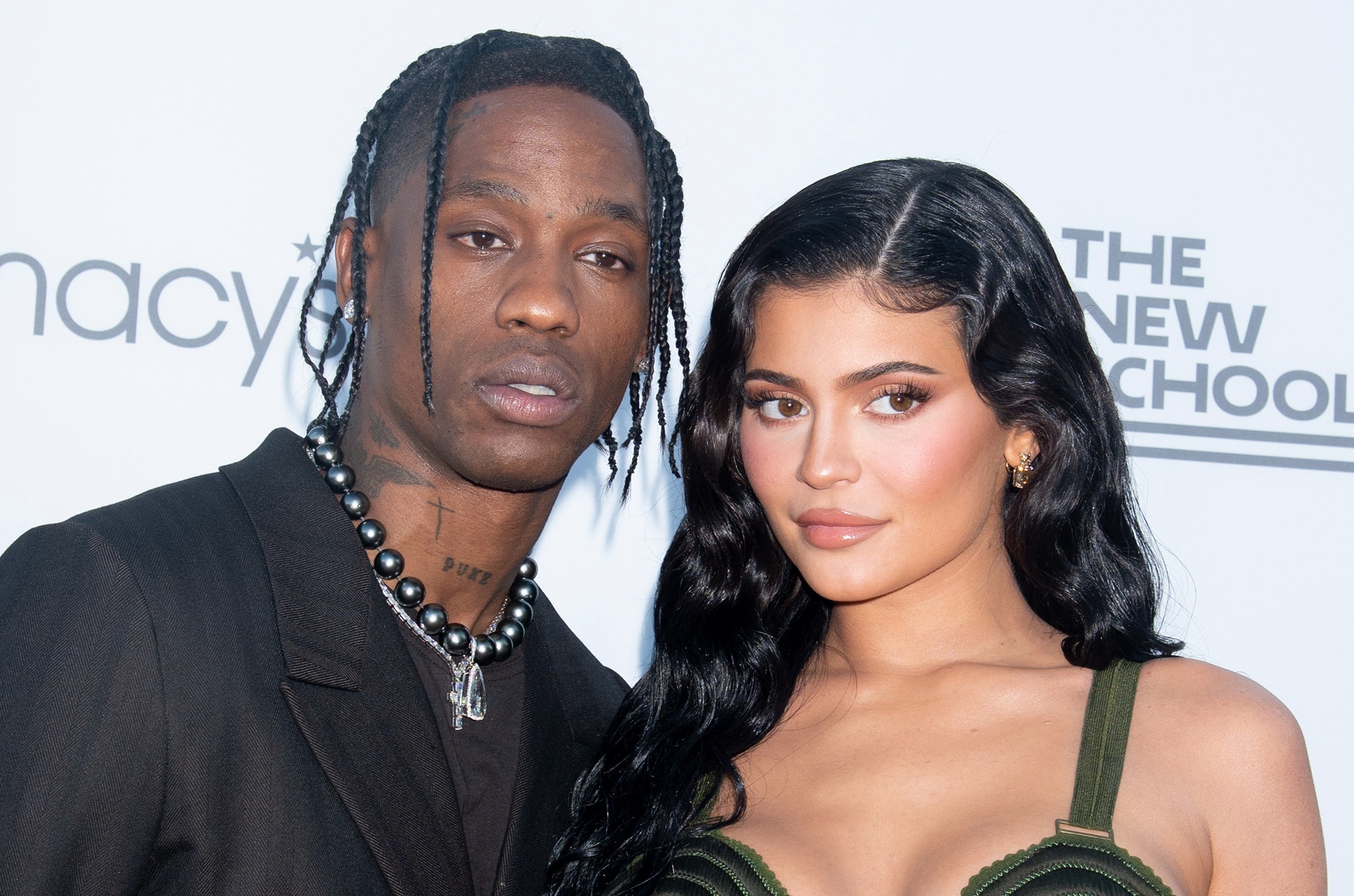 Fashion experts will know how what Travis has been planning all along.

Both partners created a new sneaker for sportswear giant Nike.

The word "fragment" refers to the multidisciplinary imprint created by the Hiroshi Fujiwara.

The shoes, part of the highly popular Air Force 1 series, feature a colour scheme of royal blue, white and black, and offers a firm grip around the wearer's ankle, as its name indicates.

This is not the first time Travis collaborates with Nike as he has also released his Cactus Jack Air Jordan's with the brand in May, 2019. 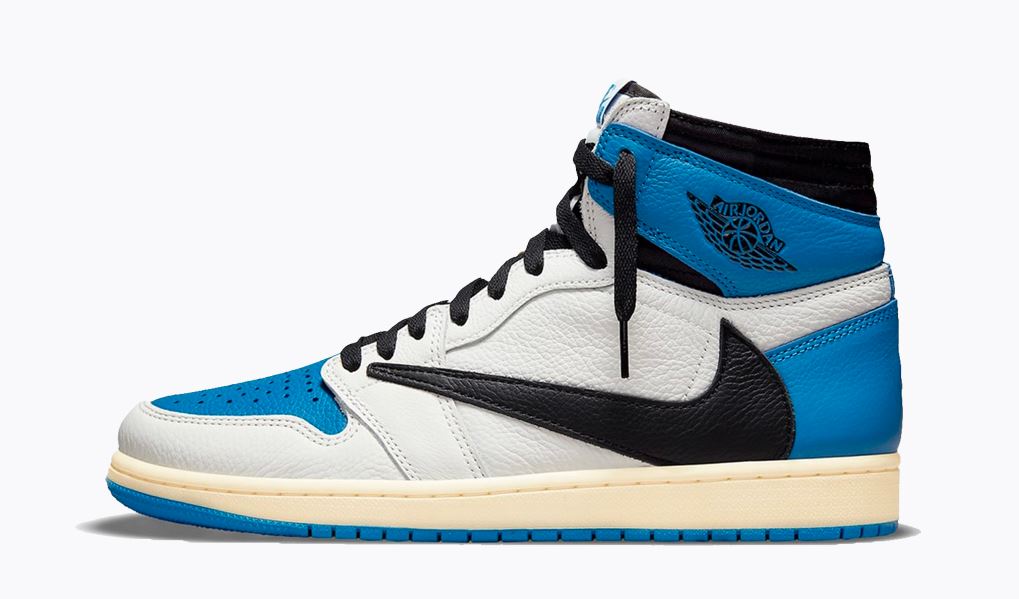 How can I buy them?

The Air Jordan 1's are not yet available on the Nike website.

They are, however, available online in limited numbers at select retailers such as The Sole Supplier, GOAT (the release date on this website is set for Friday, July 30), Flight Club and The Darkside Initiative, among other outlets.

The shoes will also drop at 8am (1pm UK time) through Nike SNKRS via a 15 minute draw.

Those who wish to acquire the Air Jordan Highs will have to pay the price.

The product of the highly-anticipated collaboration is available for a price ranging from $180 to $2,937 for any new pair, depending on the retailer.

As the shoes are expected to be sold rapidly, sneaker fans have been given the option to get their own pairs through raffles.

Can I enter through a raffle?

Nike is set to re-raffle its unclaimed pairs, a well-known habit for hyped drops.

Travis' Air Jordan 1 Highs will be no exception.

For this, sneaker enthusiasts are encouraged to log on to Instagram and follow every single retailer that has sold the Travis Scott x Hiroshi Fujiwara x Air Jordan.

Online retailers such as Solebox, BSTN, End clothing, Offspring and SneakersnStuff have already launched raffles, according to website SNKR Empire.