SPIRAL is the latest addition to the gory Saw franchise, but the new movie hopes to reframe the horror series as a detective thriller.

The new release, starring Chris Rock and Samuel L. Jackson is the ninth instalment in the series; but where will fans be able to watch it? 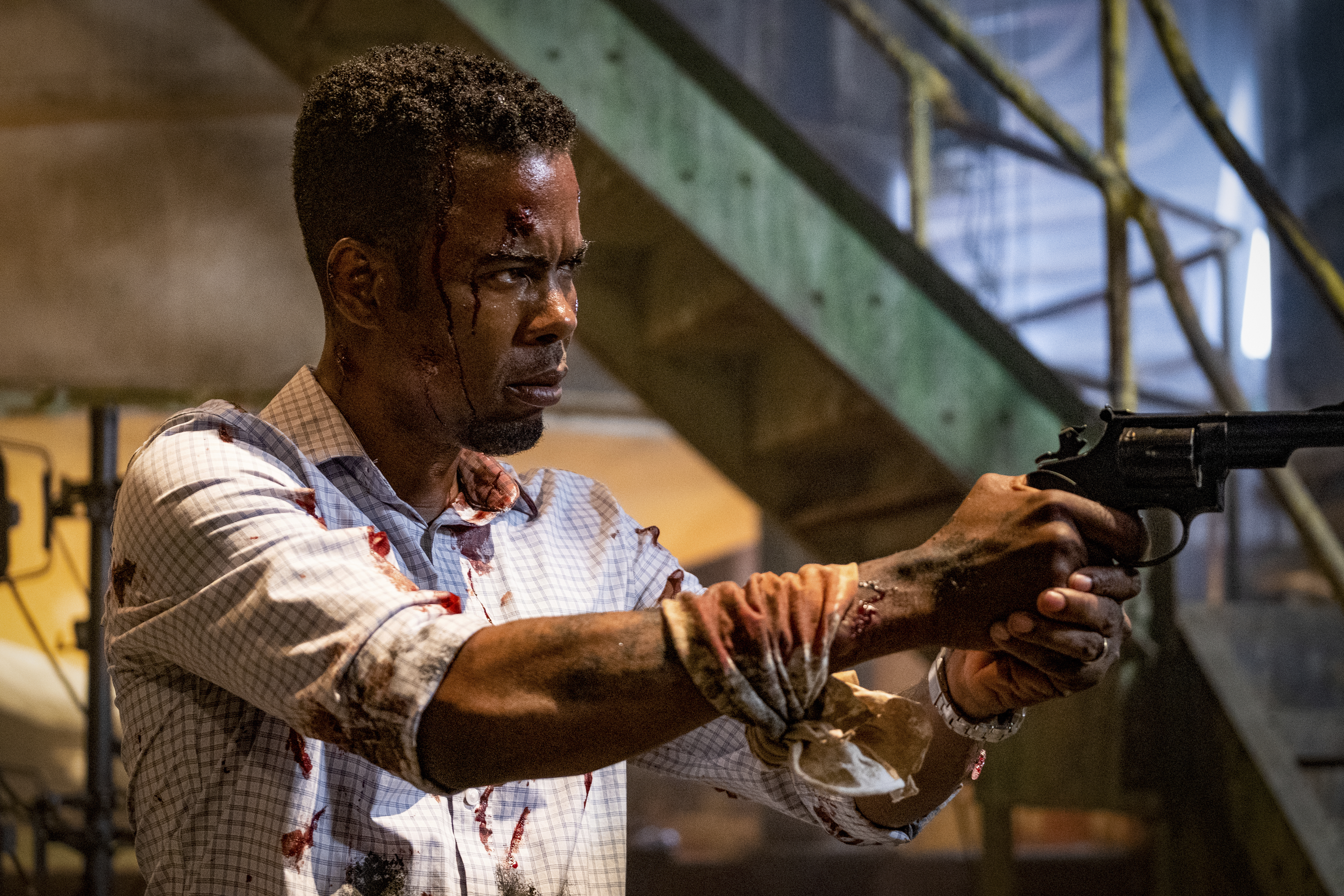 How can I watch Spiral: From the Book of Saw?

Spiral, directed by Darren Lynn Bousman, will be released exclusively in cinemas upon it's release.

The horror-thriller is the first Saw film to not be released on Halloween, with producers instead opting for a May release after initial delays due to the worldwide pandemic.

Spiral: From the Book of Saw will be released in US cinemas on May 14, 2021 and in the UK on May 17, coinciding with the reopening of movie theatres. 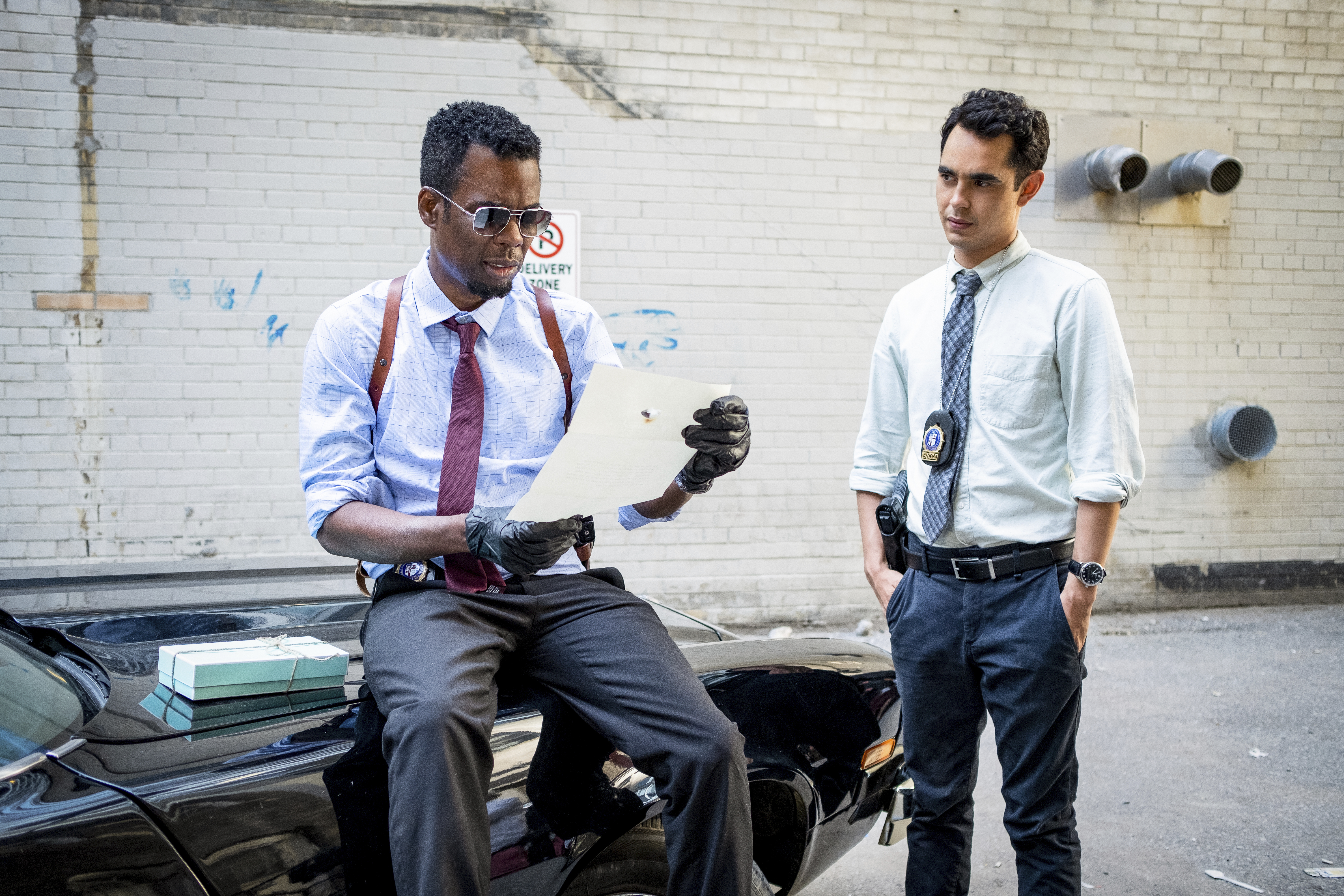 What is Spiral: From the Book of Saw about?

Spiral follows on from it's gory predecessors, opting for a new take on the horror franchise.

The murders seem to point to a copycat killer, following in the footsteps of the twisted Jigsaw.

In the midst of unravelling the deepening mystery, Zeke finds himself caught up in the killer's sadistic games. 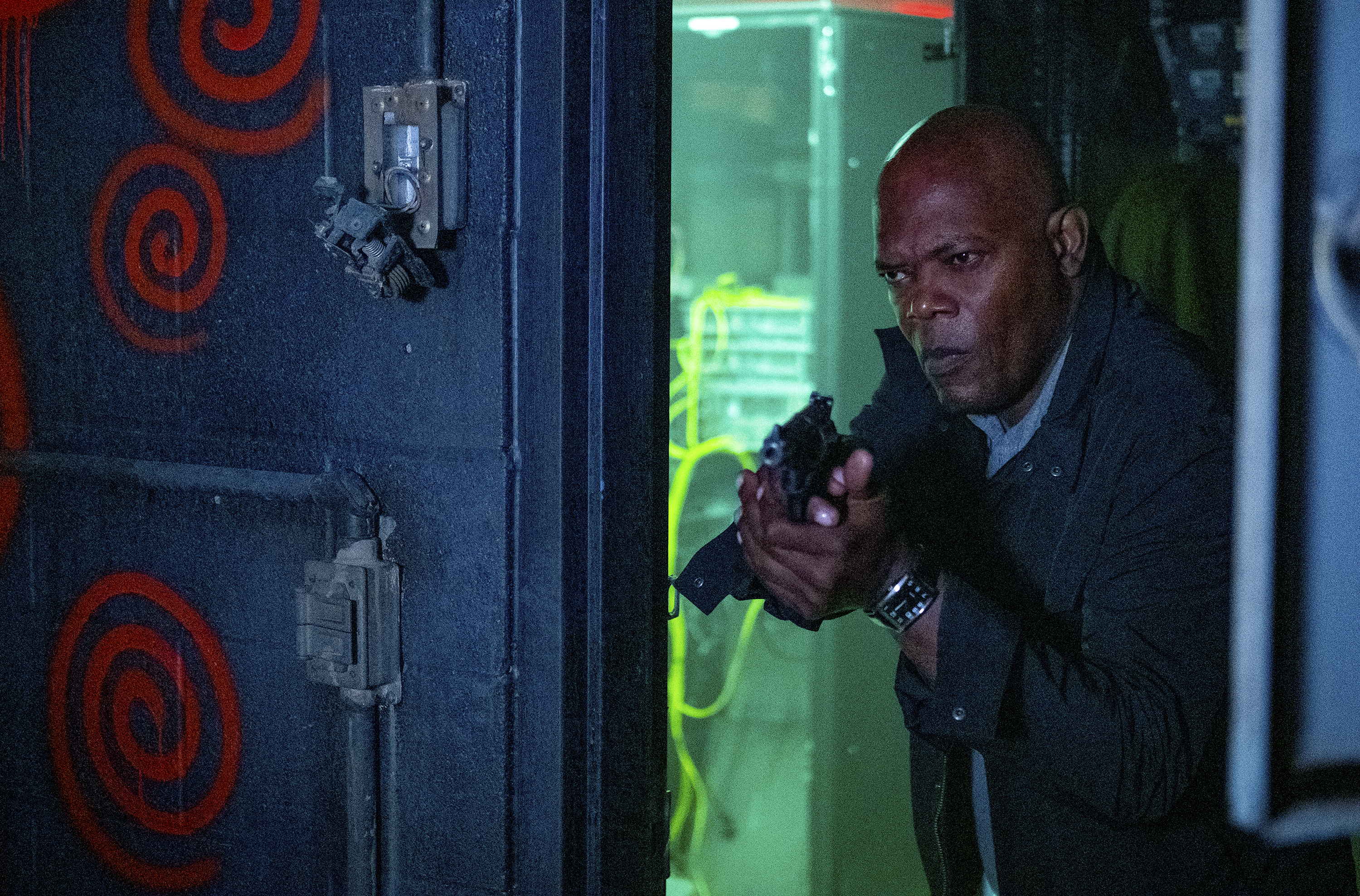 Who stars in Spiral: From the Book of Saw?

Tobin Bell, who played the depraved Jigsaw killer in the previous Saw films, will not be returning in Spiral, making it the first film in the franchise to not feature Bell's character.