DAVINA McCall is one of Britain's best-loved presenters and had fronted a number of big television shows in the UK.

The star, who hosts Long Lost Family, has found love again with hairdresser Michael Douglas after splitting from her husband of 17-years back in 2017. Here's more on her life so far… 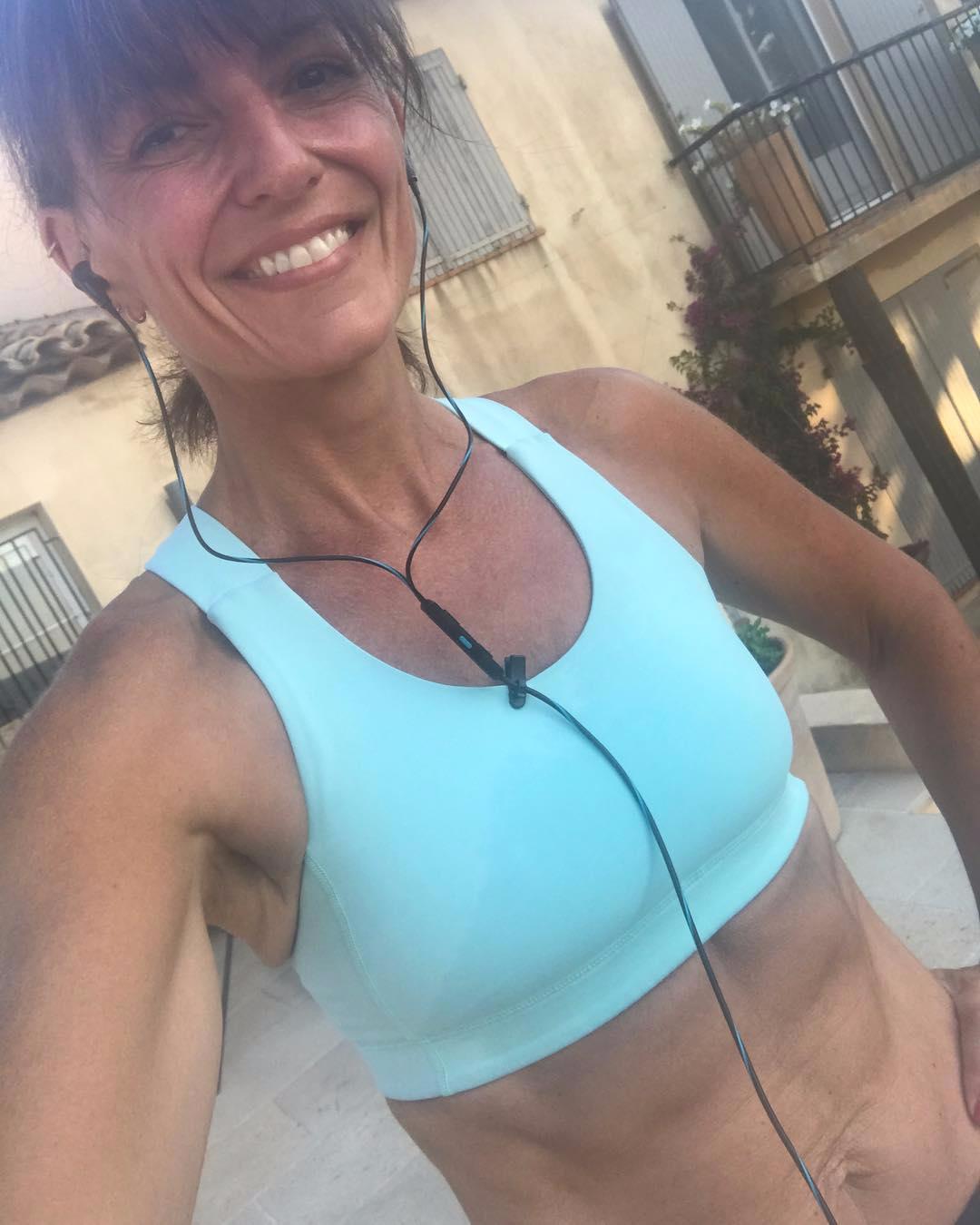 Who is Davina McCall?

Davina is a 51-year-old TV presenter and personality who shot to fame in the 90s thanks to her work with MTV.

Davina was raised by her grandparents after her parents split when she was three, before moving in with her dad as a teen.

She married Andrew Leggett in 1997 and divorced him in 1999, before wedding Matthew Robertson in 2000.

The star first became a presenter in 1992, and in the 25 years that have passed, she has hosted a number of successful TV shows – most notably Big Brother while it was on Channel 4.

Other shows of note include Streetmate – which had a reboot with Scarlett Moffatt – Million Pound Drop, Long Lost Family and The Jump.

She is also a frequent supporter of Comic Relief and Sport Relief, and gets involved in their telethons annually.

In March 2018, Davina made an appearance on ITV's Ant and Dec's Saturday Night Takeaway, presenting a segment alongside Declan Donnelly.

What time is Long Lost Family on?

And continues every Monday at the same time on ITV, with each episode lasts an hour each.

Davina McCall and Nicky Campbell  are returning to present the heart-warming show, which unites families.

Of the new series, Davina described the first episode as “very moving”, with her dishing on the reunion between Christine Rose, 67, and her sisters, Catherine and Carol to What’s On TV.

It's the first case of a parent being prosecuted for neglect being covered on the show. 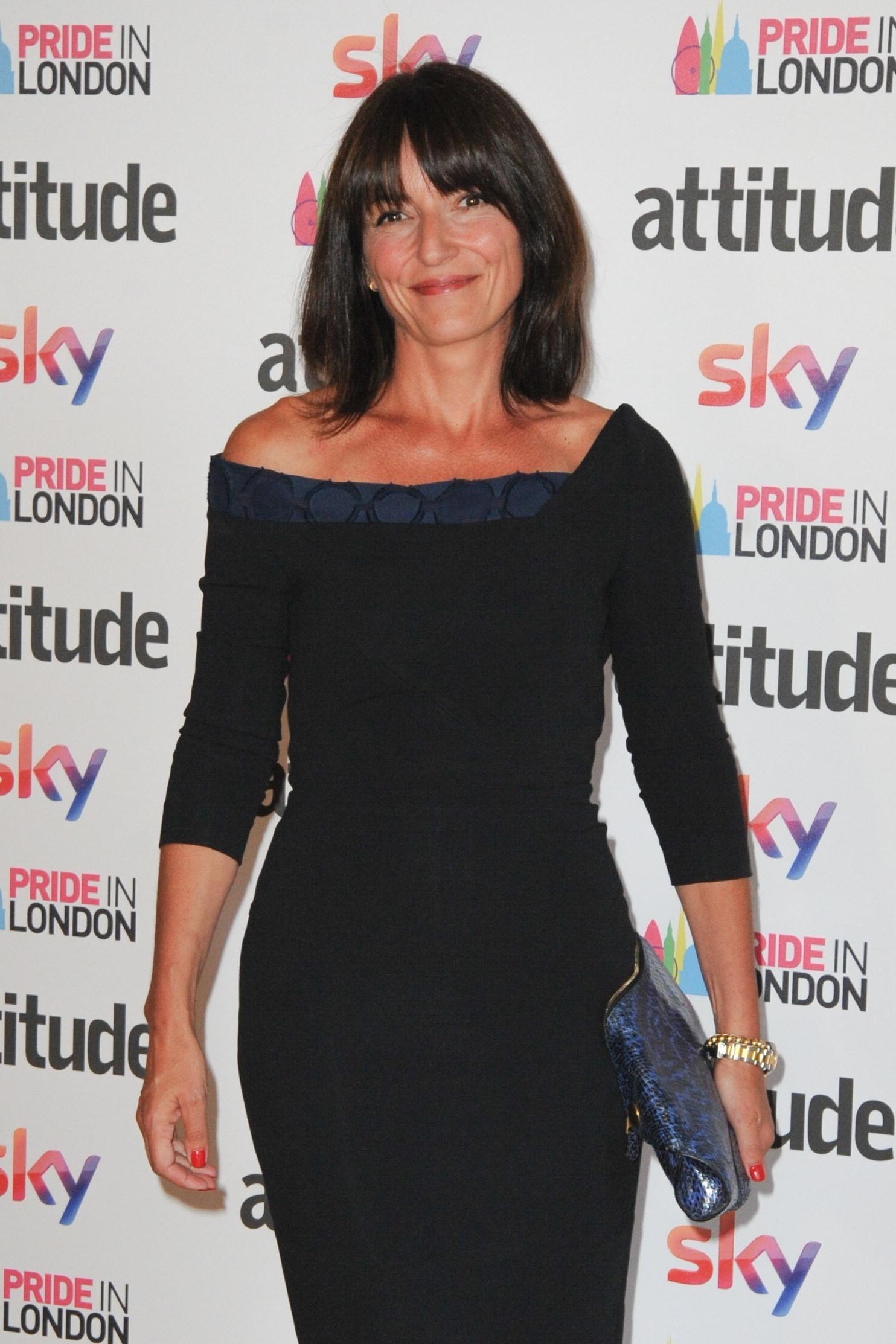 The television presenter often shares pictures of her rigorous diet and training routine on her Instagram account.

She has one million followers on the micro-blogging website and is followed by stars such as Amanda Holden and Nick Grimshaw.

Meanwhile, on Twitter the TV favourite has more than two million followers.

Has she divorced her husband Matthew Robertson?

The Sun exclusively revealed in November 2017 how Davina's marriage was over, with the star admitting: "I have made so many mistakes in my life."

“Your past is your past. Leave it there. Get on with the future part.”

Davina added on Instagram: “I really know about this one. I have made so many mistakes in my life. But there is always a new day.”

She then confirmed she had split with Matthew, father to her three children, after 17 years of marriage.

She said: “I am very sad to say Matthew and I have separated. Our amazing children are our number one priority.”

The Sun on Sunday revealed there was no third party involved.

On April 22, The Sun also broke the news that the TV star had agreed to give up at least £2.5million to secure a quick divorce.

Davina previously talked about going to therapy with the former Pet Rescue presenter, which she said last year had been “brilliant”. 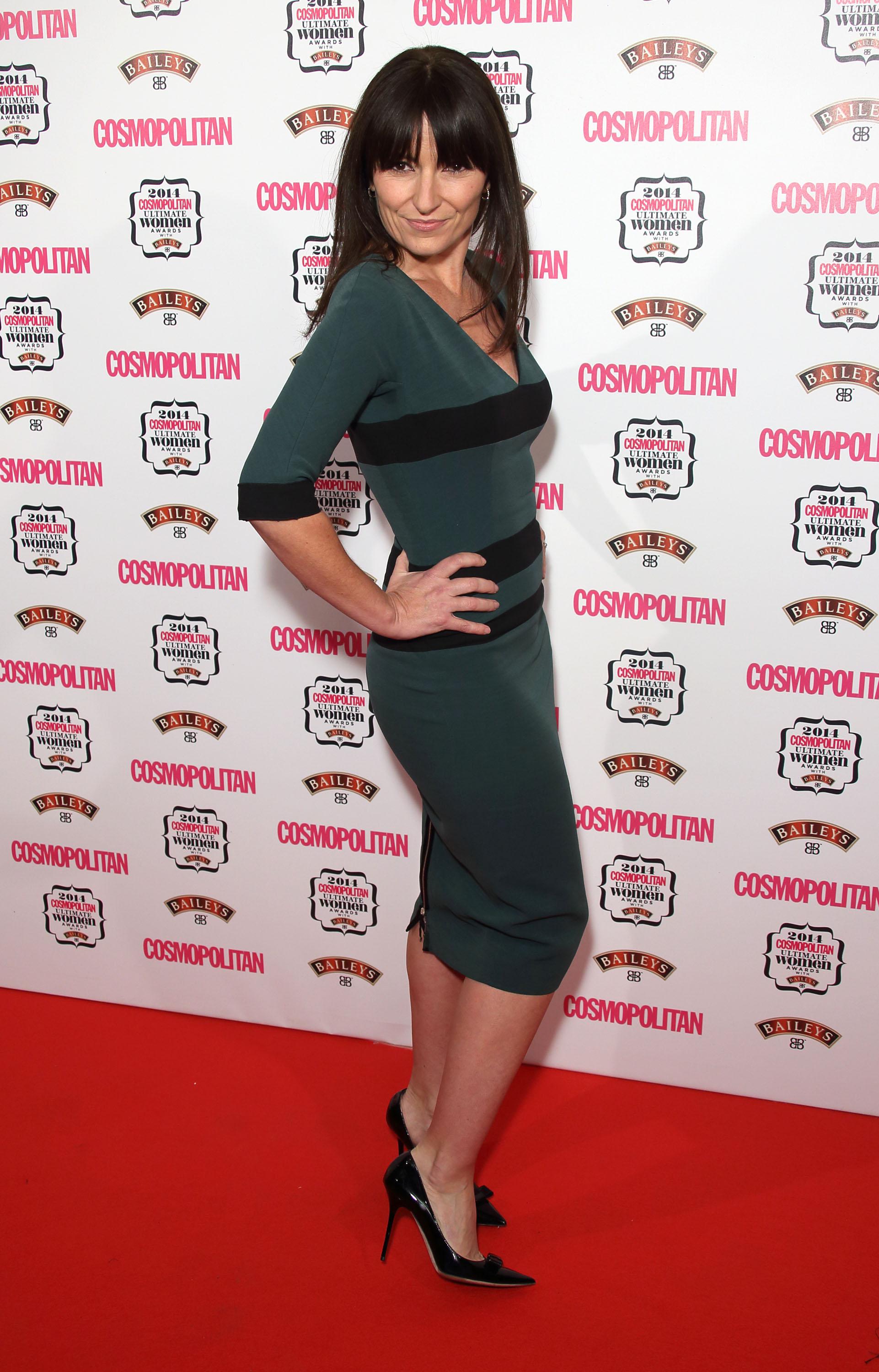 Who is she currently dating?

Following her split from ex-husband Matthew Robertson, it was revealed in May, 2019, that Davina had gotten romantically close with her hairdresser Michael Douglas.

He'd been doing the TV presenter's hair for a whopping 20 years, and though neither one of them has addressed their romance with the public, Michael recently gushed about Davina as one of his clients.

He took to Instagram, writing: "I've been doing this bob for almost 20 years the lovely @davinamccall. Always inverted (longer at the front than the back) layering around the face and long layers everywhere else. Looks great wavy or straight".

Their relationship is very fresh and they're both having fun enjoying the early stages of their romance, sources told Hello.

Does she have any children and who is she related to?

During an appearance on heritage show Who Do You Think You Are? Davina revealed that she was the great-granddaughter of Celestin Hennion, Prefect of Police, who had a role in the French political scandal The Dreyfus affair between 1894 and 1906. 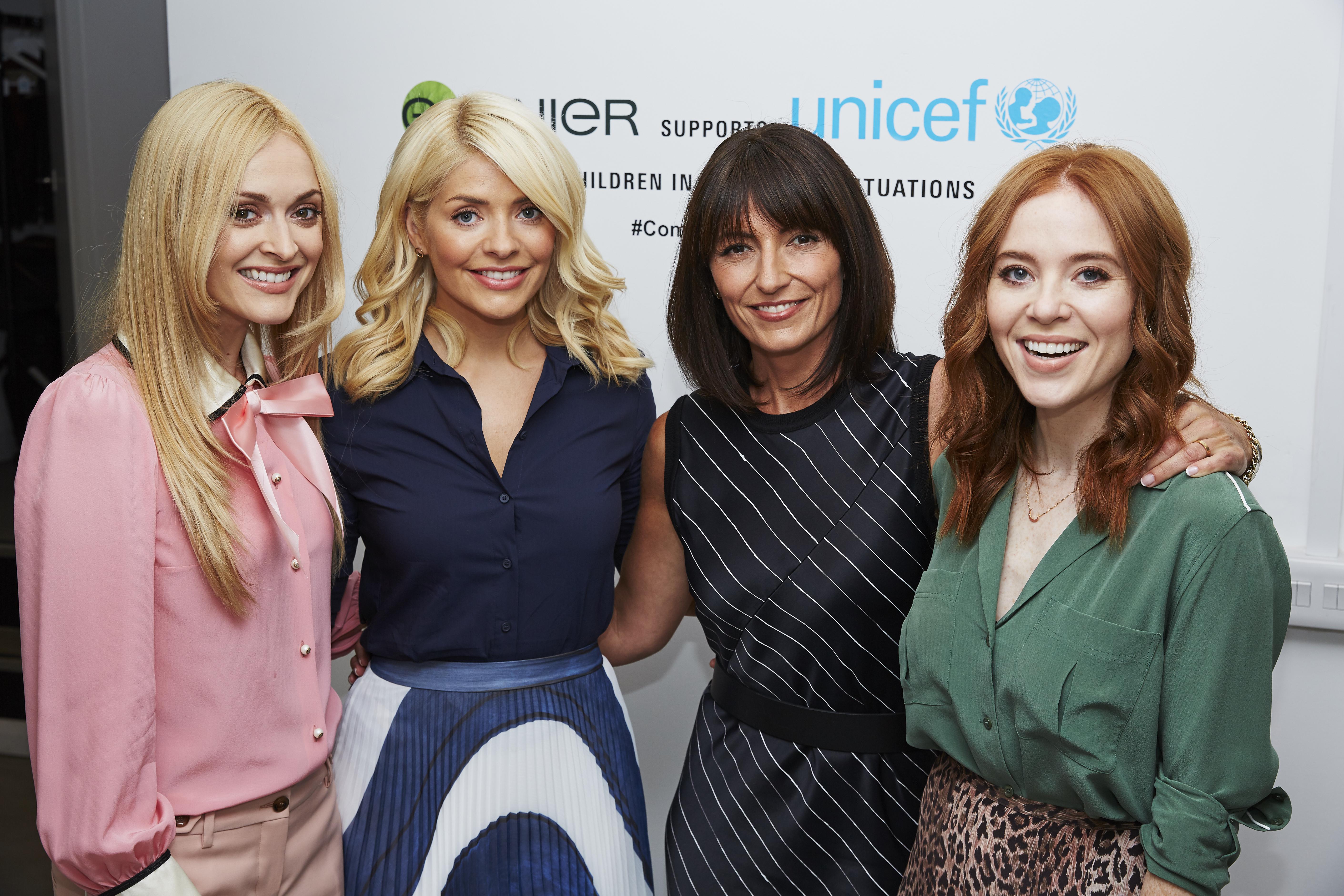 What has Davina said about her drug addiction?

The fitness guru and presenter battled with heroin addiction during her twenties and says her painful past came back to haunt her when she entered the menopause during her mid-forties.

She told Stella magazine: “The first time I noticed something was happening to me was when I got terrible night sweats.

“For me as an ex-junkie, the night sweats were terrible because it reminded me of going through cold turkey at night and waking up in a pool of sweat.”

Even though Davina is now a paradigm of health, she has opened up about her former demons and the importance of talking about it.

She's said: “I’ll definitely never be recovered. I love going to my AA meetings and don’t think I will ever stop.

“They are very welcoming. All my mates are there, it’s a social thing and they inspire me.”

The TV presenter added: “The drink and drugs were getting serious – not just a party thing any more – and I was a mess."

Her best friend Sarah confronted her about her drug use – which Davina had been attempting to hide – saying: “I know you’re lying to me and I know you’ve been taking heroin.”

The moment proved to be a turning point for Davina, who said to You magazine: "I explained I knew she was right and I wanted to change. She forgave me and we had a massive cry. I went into the NA meeting that night and my life changed.” 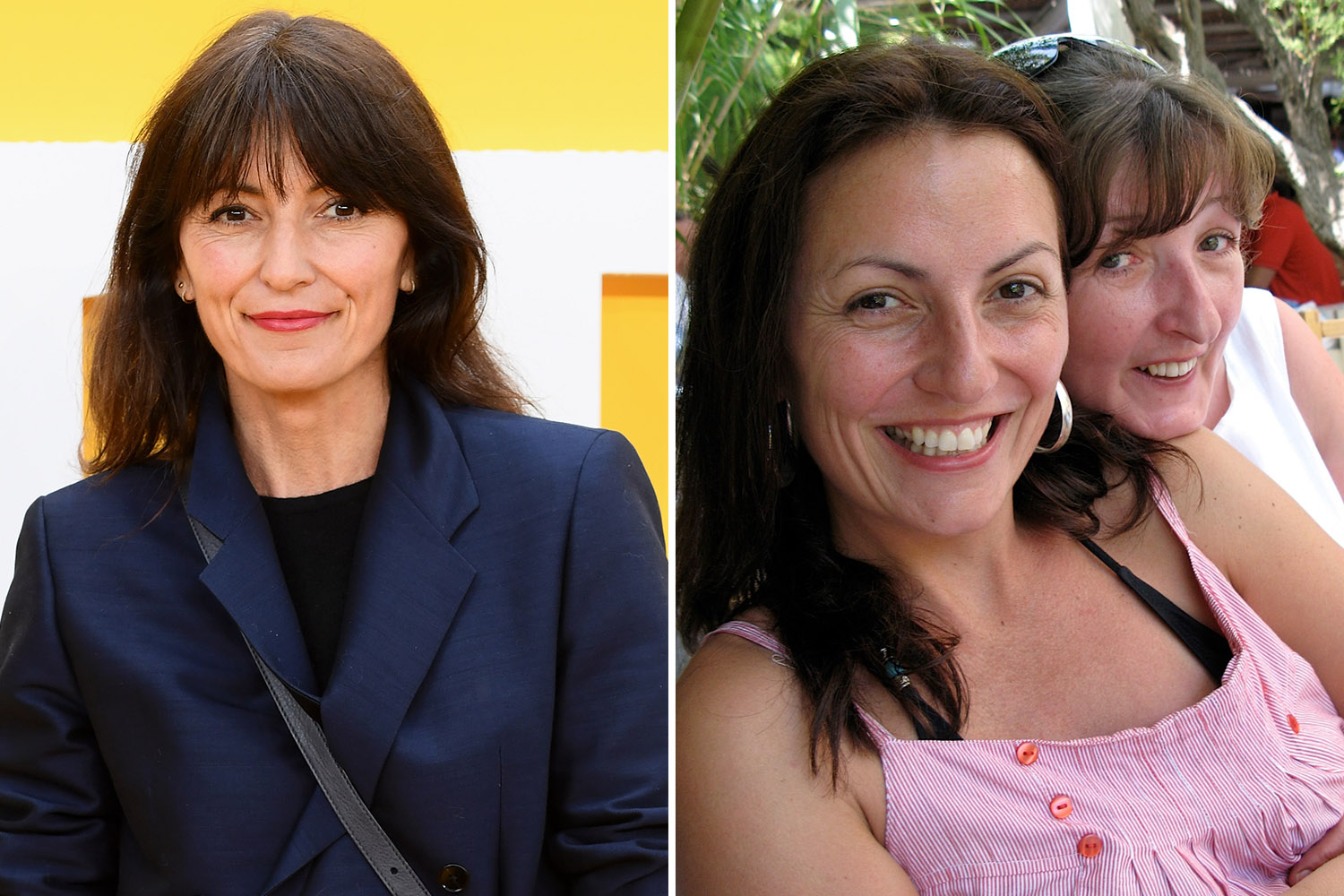 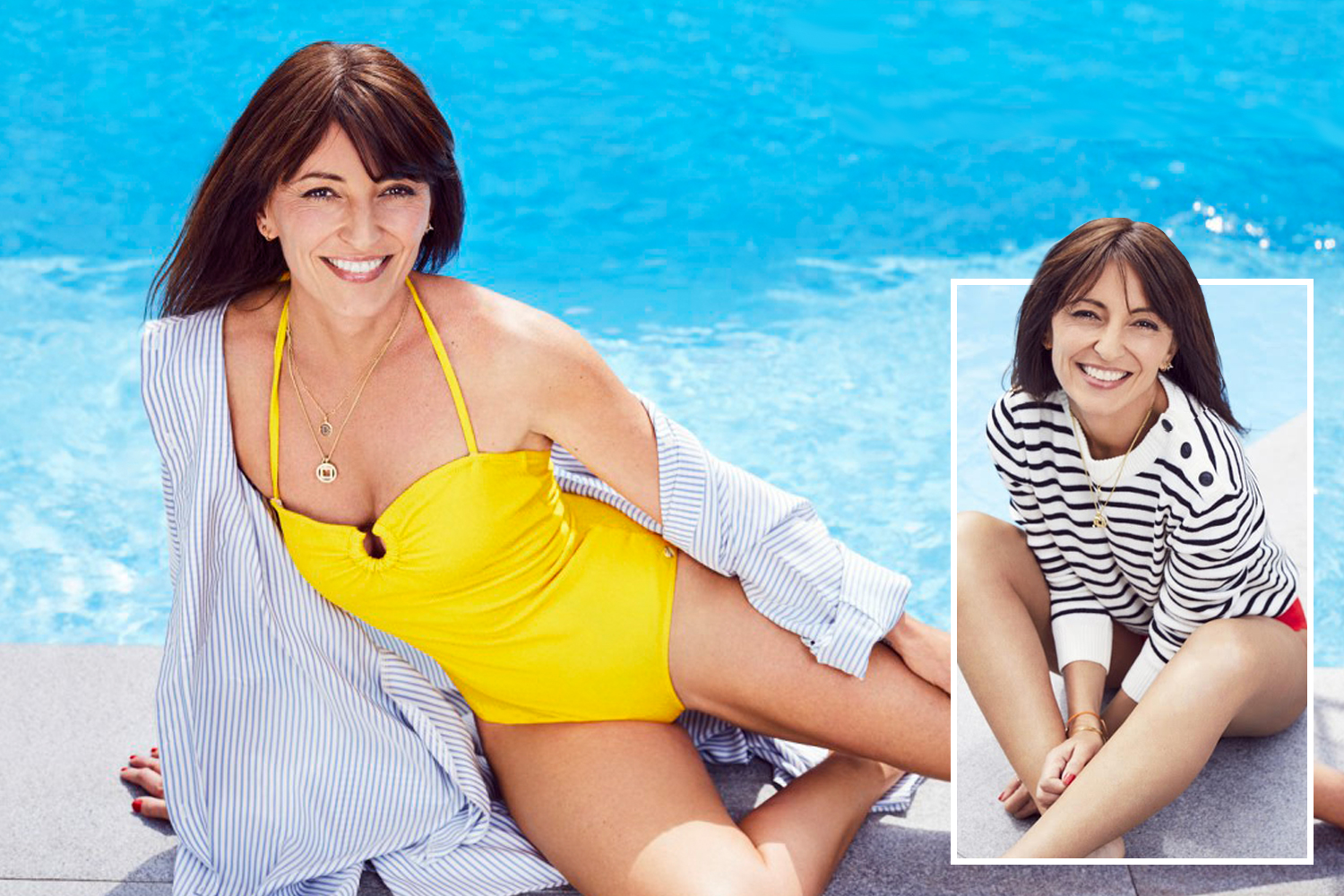 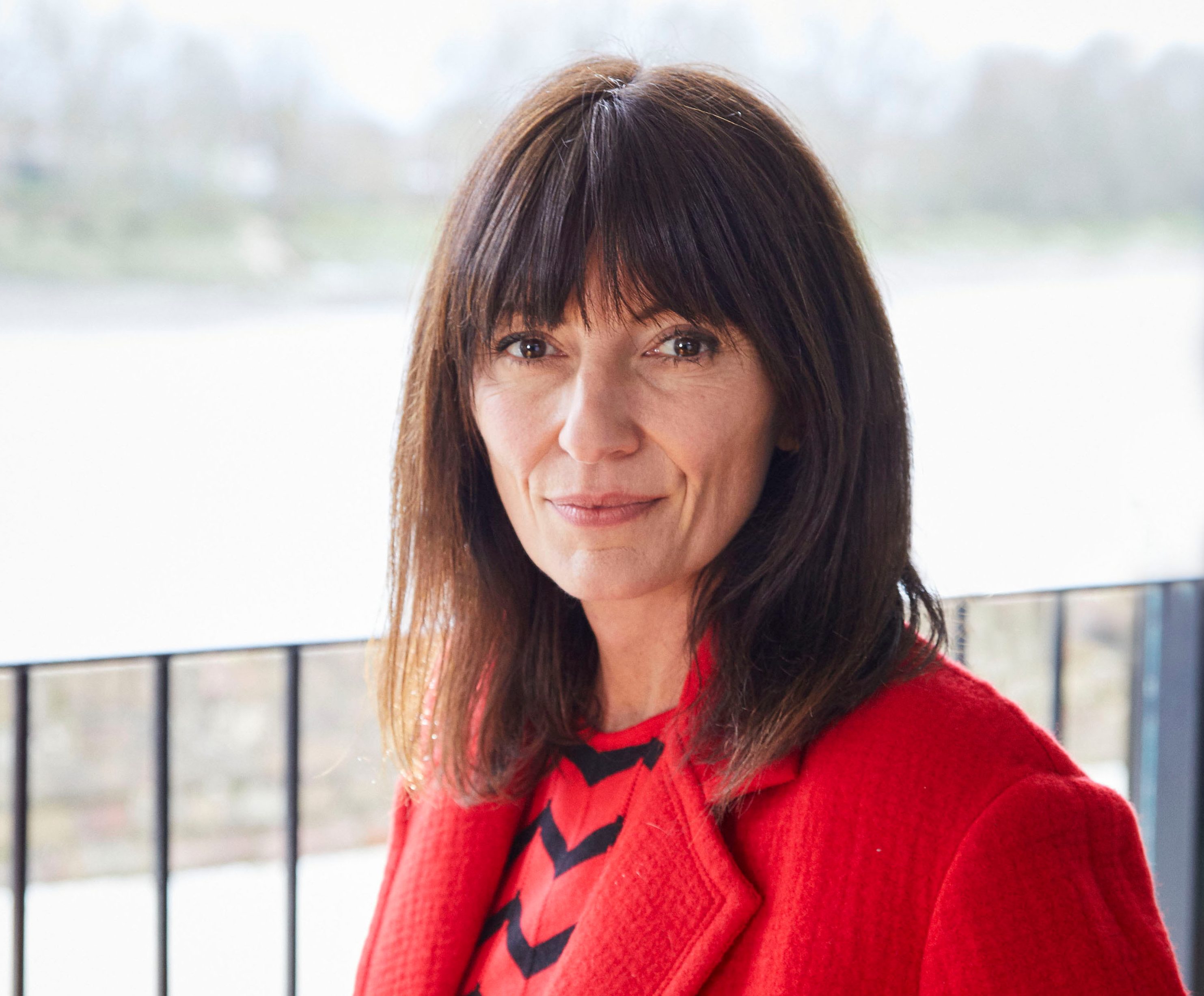 Tissues at the ready! Long Lost Family is coming back – here's the lowdown on series 9

What is Davina's net worth?

Davina's net worth, according to Spears Magazine, is an estimated £3million as of 2017.

She also owns property said to be worth in excess of £8million – with a Georgian mansion worth £4.3million, a £1.5million St Tropez villa and a £1million Surrey manor in her portfolio.

This is taking into account the money she has earned for personal appearances, and the royalties she's earned from her exercise DVDs.

She also has an app and receives money from endorsement deals with brands such as Garnier Nutrisse – starring in ads opposite Holly Willoughby and Angela Scanlon.