KELLY Osbourne is a well-known face on TV – thanks to her famous family and her long career in television.

But what is she up to now? And when did she become famous? Here's what we now… 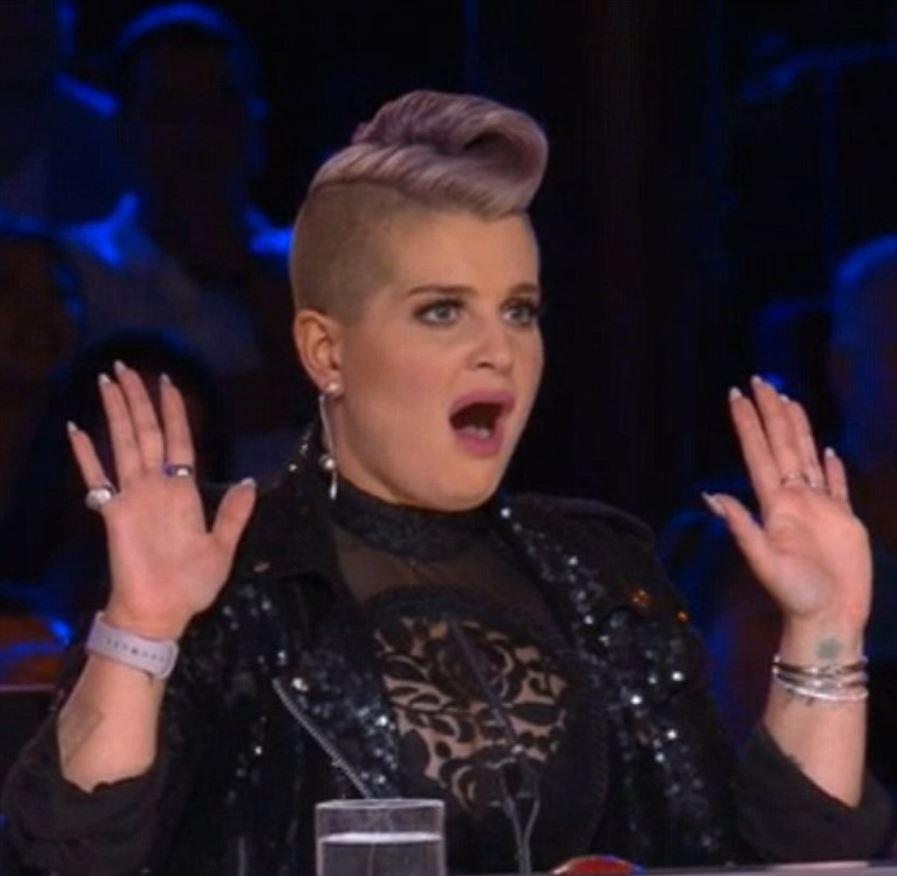 Who is Kelly Osbourne?

Kelly Osbourne, 34, was born on October 27, 1984 and is a British singer-songwriter, actress, television presenter and fashion designer.

She is the daughter of Ozzy and Sharon Osbourne and she shot to fame on the family's MTV reality show The Osbournes in 2002.

Kelly briefly had a pop career in the early noughties, but hasn't released anything since 2005.

Since then Kelly has made a name for herself as a TV presenter, and appeared on E!'s Fashion Police, where she was a presenter from 2010 to 2015.

She also appeared on Dancing with the Stars in 2009 and came third place.

Kelly is currently a judge on both Australia's Got Talent and Project Runway Junior. 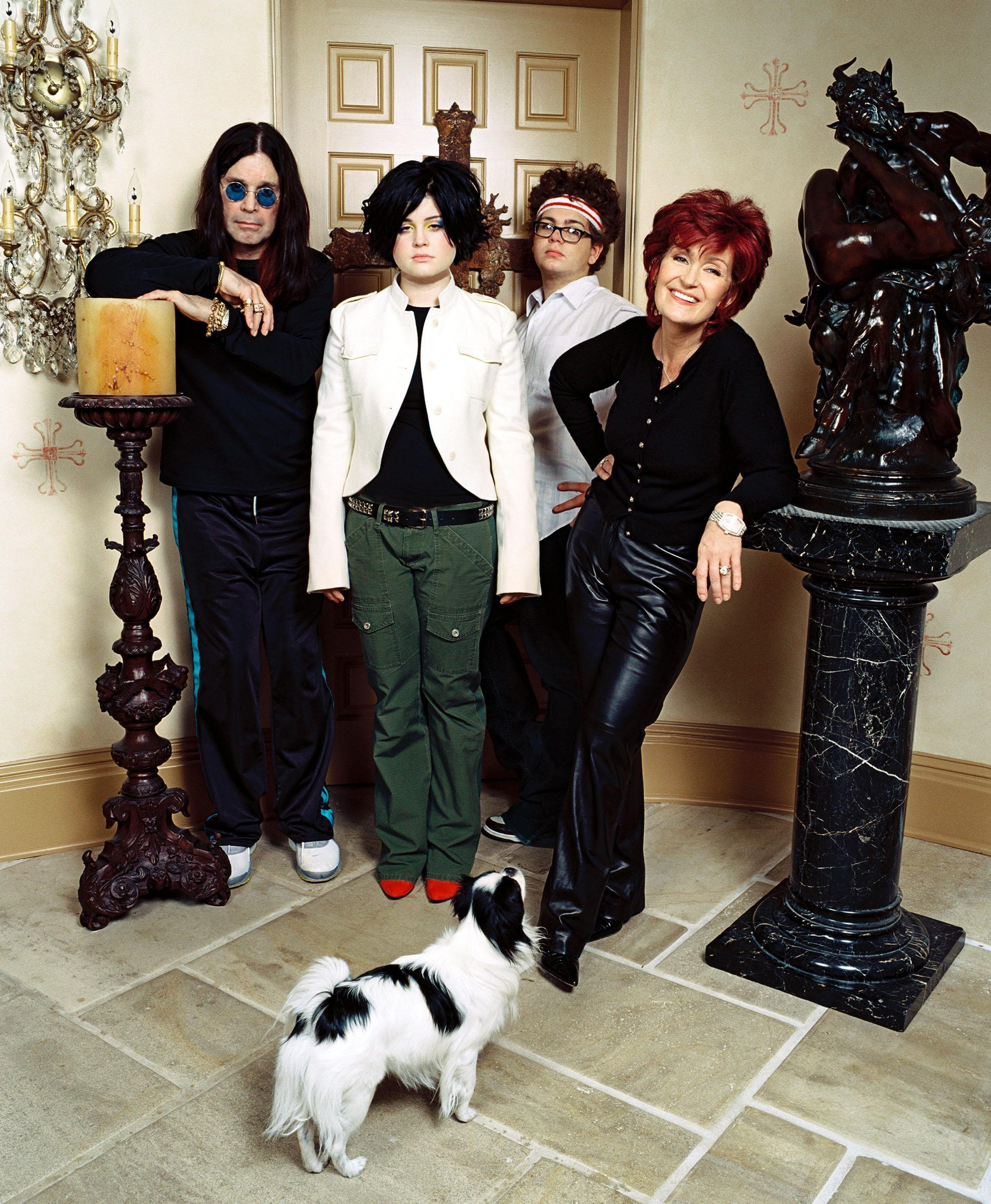 What has Kelly said about weight loss?

In early 2009, Kelly did a stint at Oregon's Hazelden Alcohol and Drug Rehabilitation Center for prescription drug-addiction.

After leaving she said: "I replaced the drugs with food and just got fatter and fatter. I'm an emotional eater. When I get upset, my diet goes out the window."

It wasn't until she signed up for Dancing With the Stars six months later that she realised how bad her diet really was, but her dance partner, Louis van Amstel, taught her about nutrition.

Kelly lost 20 pounds during her stint on the show, but once she hung up her dancing shoes, the weight began to creep back on.

Her mum Sharon introduced her to trainer, Sarah Hagaman, and the three began working out together by taking long hikes a few times a week in the Hollywood Hills.

Kelly then dropped another 30 pounds, bringing her weight loss to a total of 50. 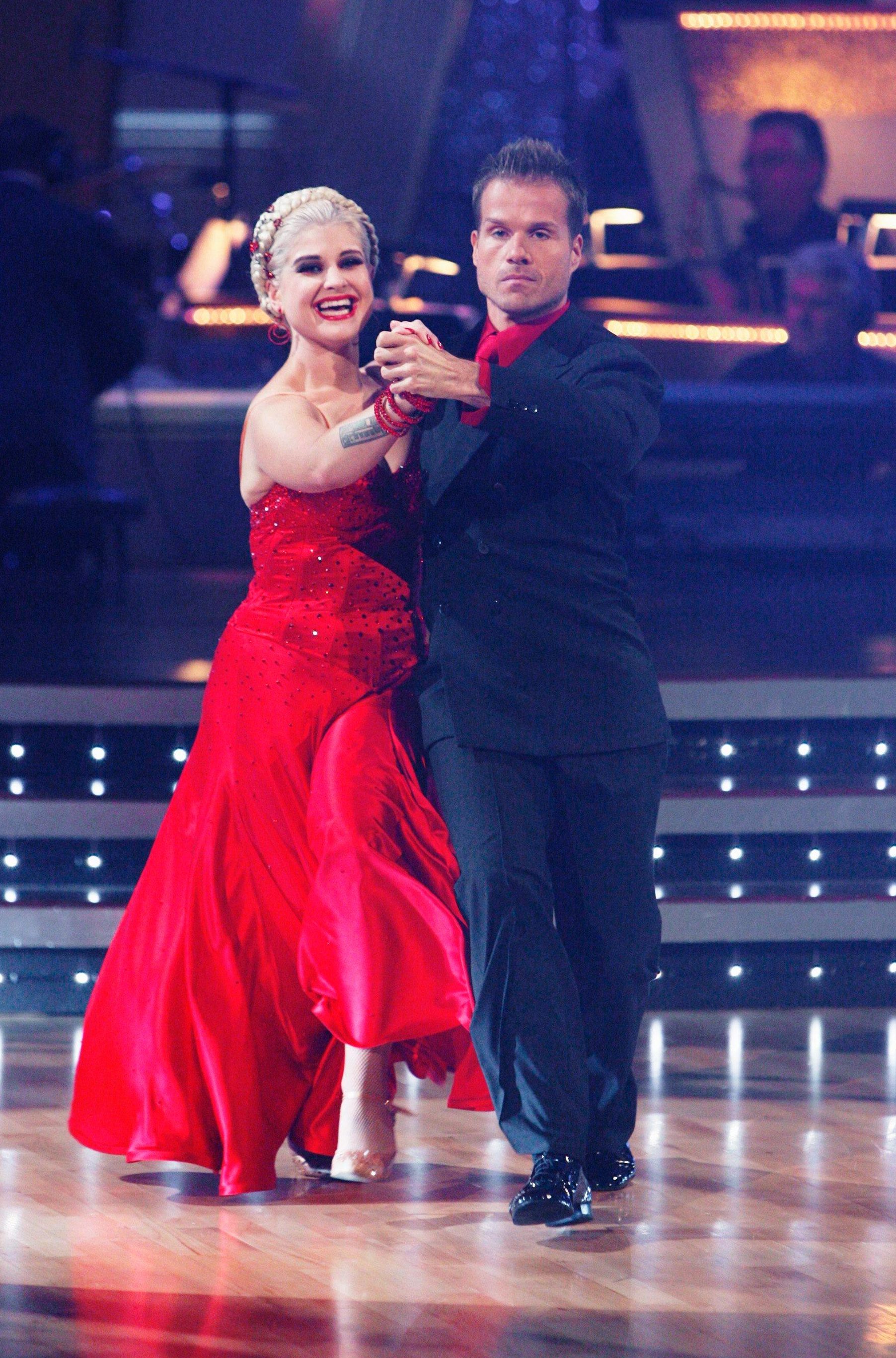 What is Kelly's net worth?

Kelly certainly has a HUGE fortune.

She has an estimated worth of £15 million.

This is mainly from her TV work.

Has Kelly got a boyfriend?

Kelly has had a lot of high profile romances.

Then in 2011 Kelly was with Rob Damiani.

She then dated vegan chef Matthew Mosshart – but they split in 2014.

In 2019, Kelly found herself in yet another relationship with tattooed model and skateboarder Jimmy Q.