FANS of BBC Breakfast are familiar with Louise Minchin who appears on their screens during the week. 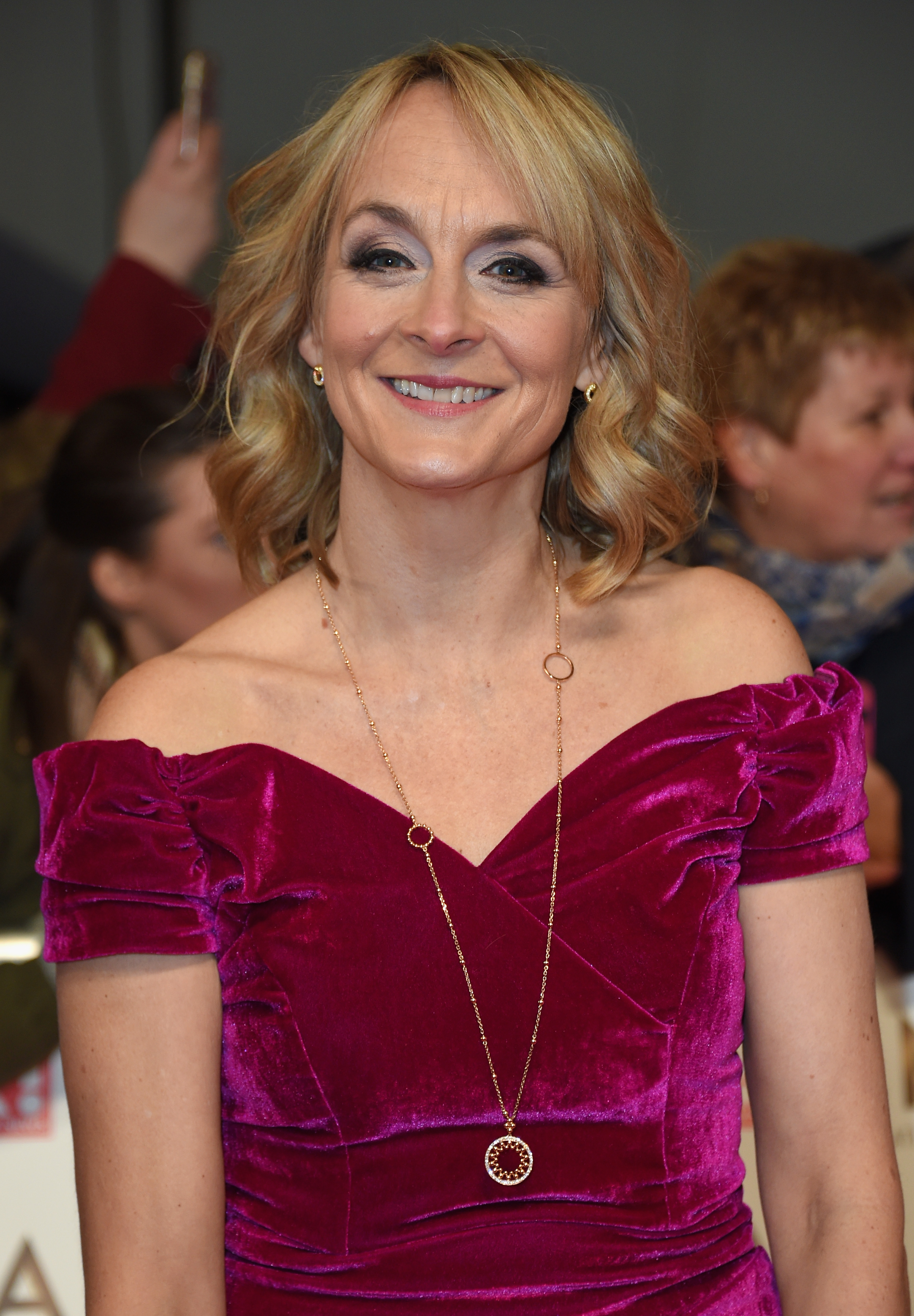 Who is Louise Minchin?

Since 2006, she has been a regular anchor on BBC Breakfast, currently co-hosting the show three days a week with Dan Walker.

On Tuesday, June 8, 2021, Louise announced she would be leaving the show. She told viewers: “I have decided it is time I stopped setting my alarm for 0340 in the morning’’.

During her time on the show, Minchin has covered massive breaking stories. Among them are three general elections, the Manchester bombings and the aftermath of the Bataclan Theatre attacks in Paris.

Minchin has also done many high profile interviews, including with Sir David Attenborough, the Duchess of Cambridge and Billie Eilish. 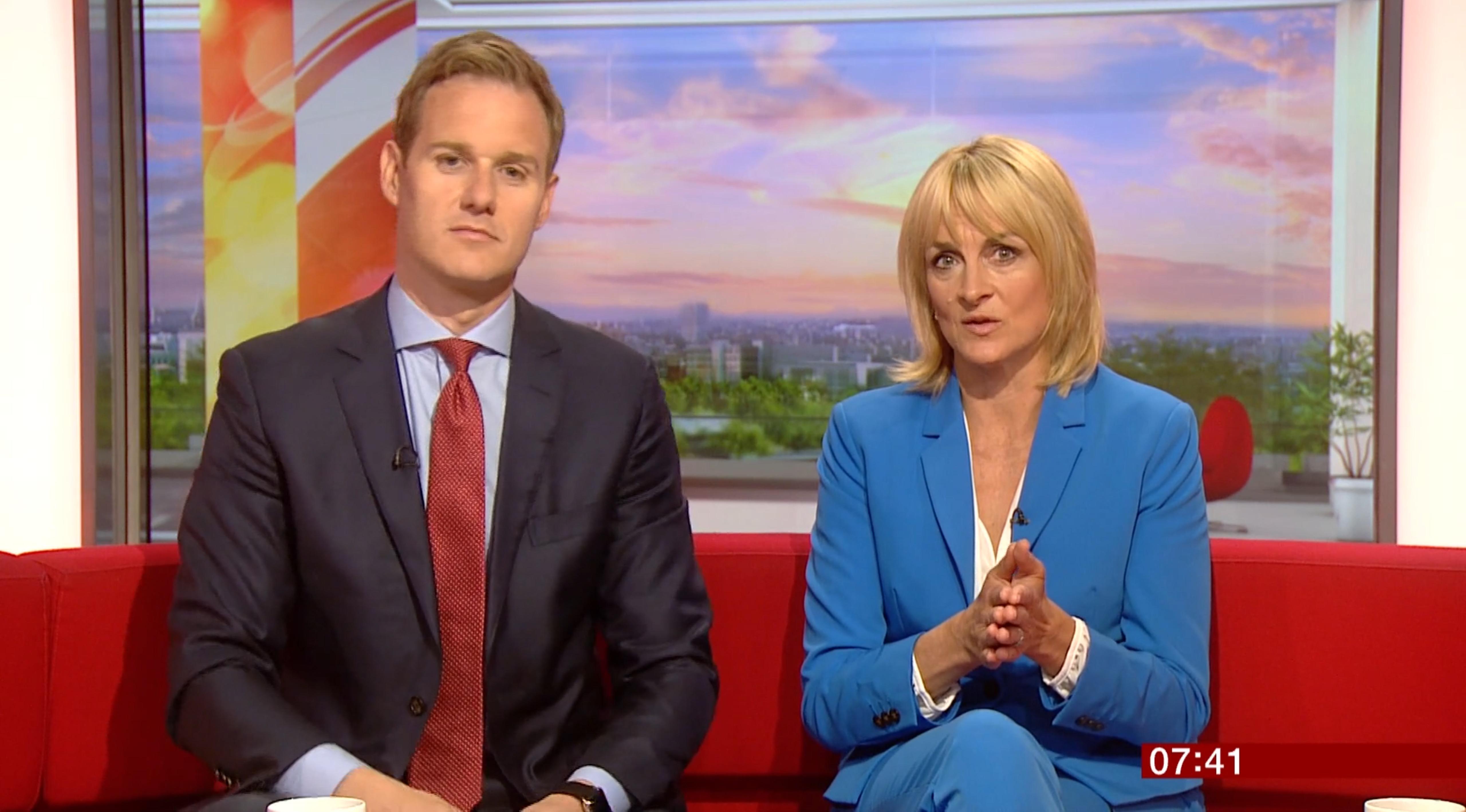 From 2009 until 2012, Louise co-hosted Real Rescues alongside Nick Knowles and Chris Hollins.

Since 2010 Louise has been a regular guest host on The One Show.

In 2016, she competed in Celebrity MasterChef on BBC One finishing second.

She married her husband David in 1998 and they have two daughters.

Louise is also a triathlete – In September 2018 she cycled 198 miles along the coast of Australia for Cancer Research UK. 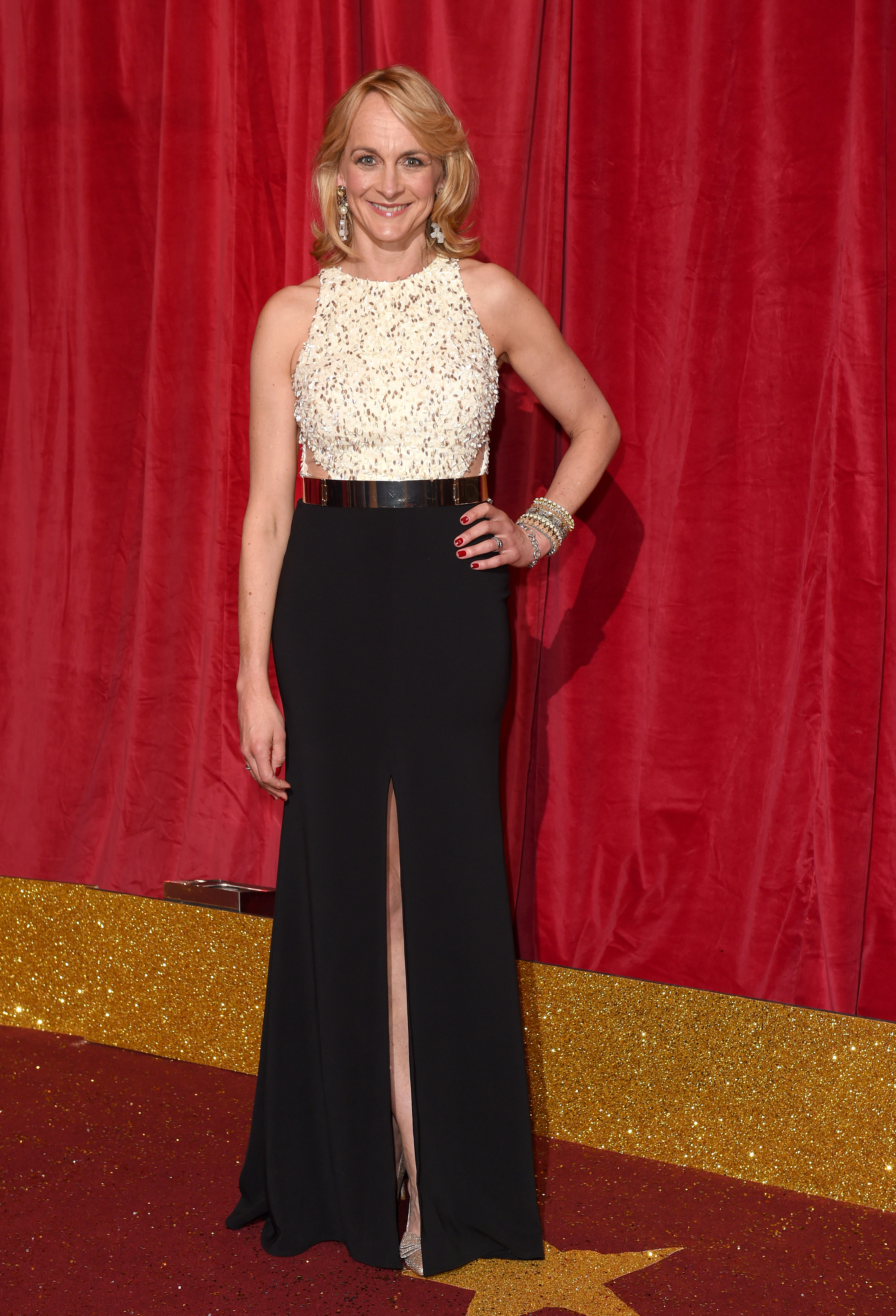 What books has Louise Minchin written?

Louise has written one book so far.

Her book Dare to Tri: My Journey from the BBC Breakfast Sofa to GB Team Triathlete documents her career as both a journalist and a sportswoman.