TRIBUTES have been paid to the “amazingly talented” TikTok star Huey Haha who died at the age of 22. 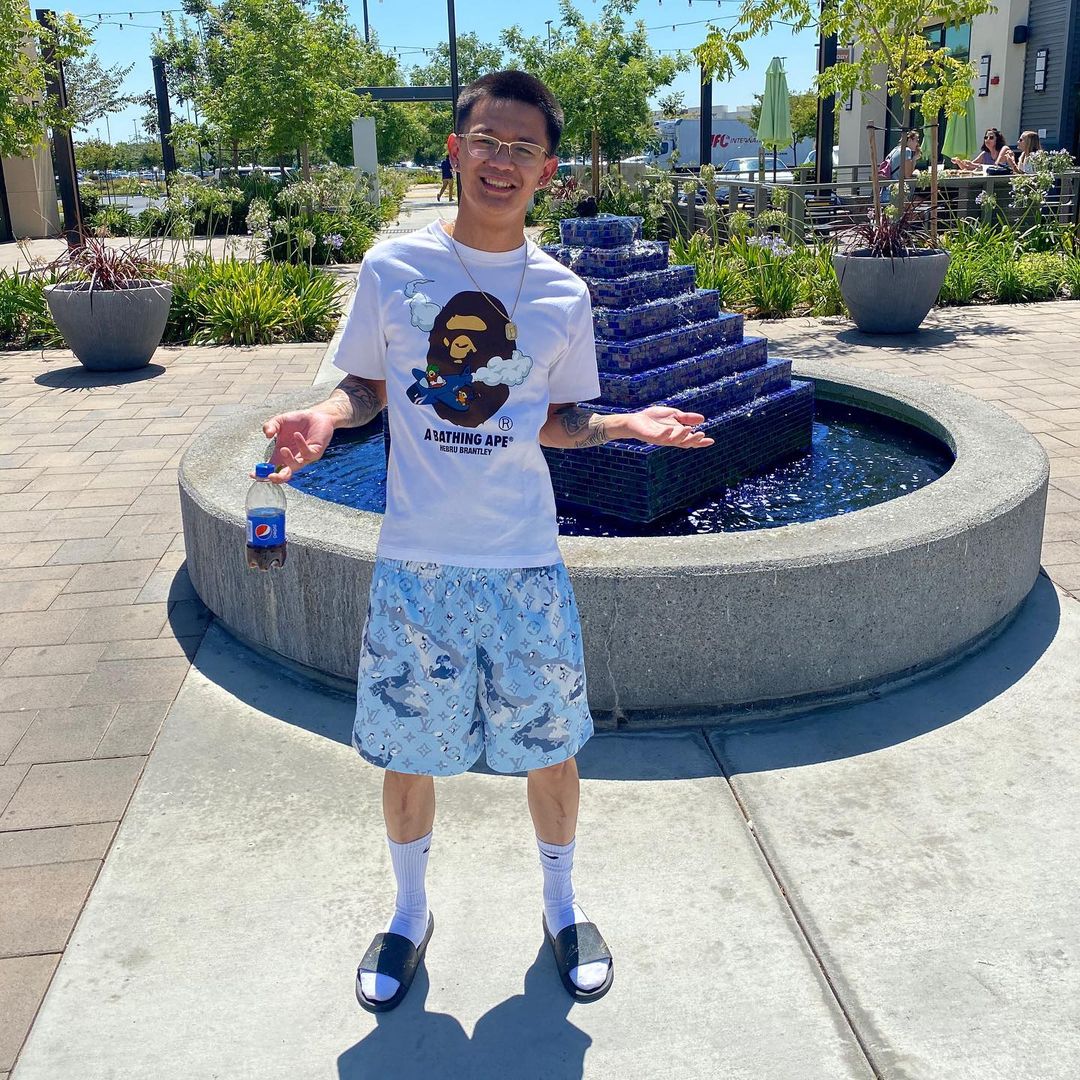 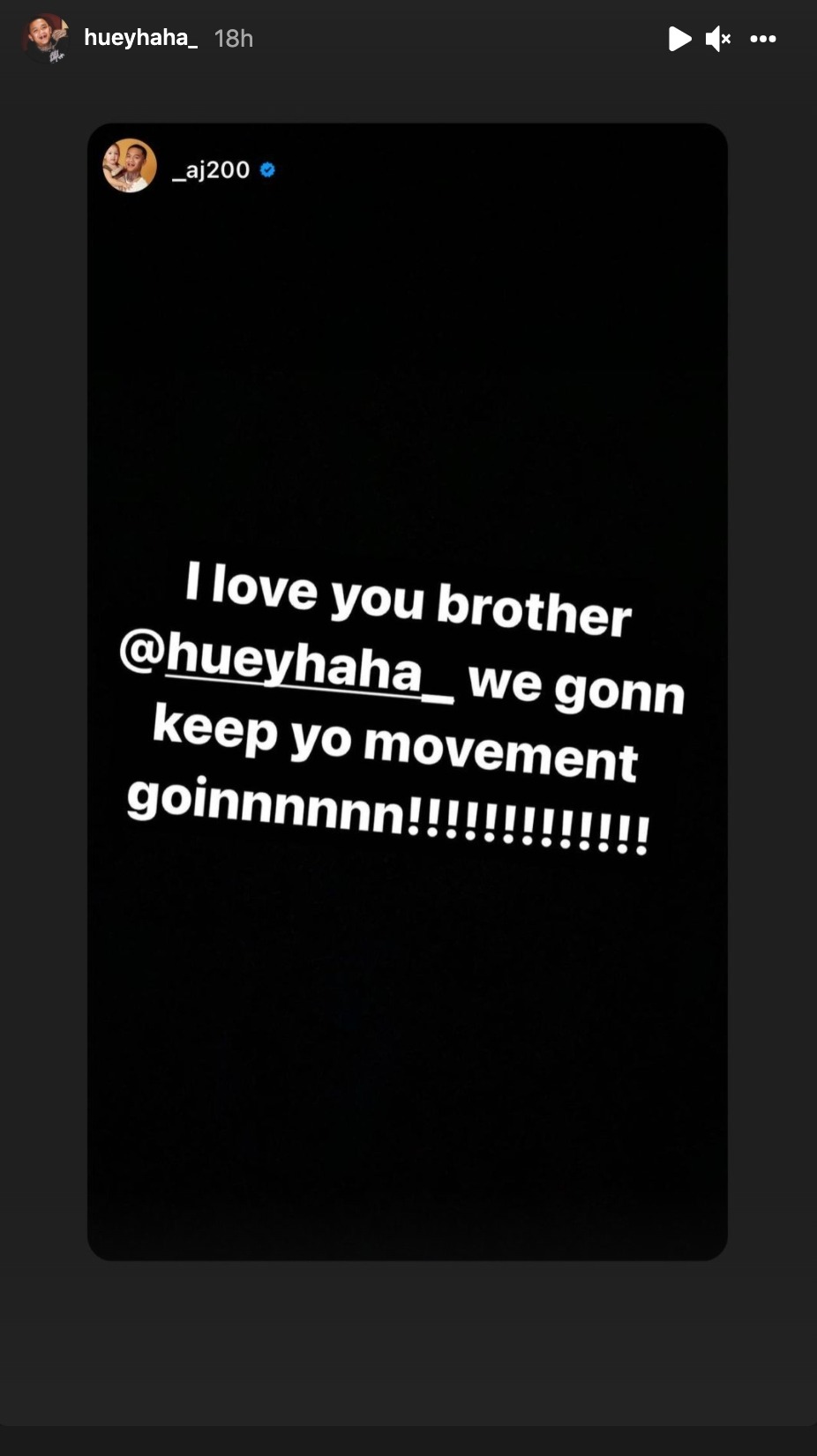 One friend, known only as Coby, said: “Used to saying RIP but this hurt the most. We all hated comedy cuz all people see is laughs, not what we hadda do or go through.

“They already took the fun out the comedy but now it’s not gon be the same without you (sic).”

Music artist AJ 200, who has since changed his profile picture to one of Huey with his daughter Princess, said: “I love you brother. We gonna keep yo movement going.”

While radio personality and fellow comic Larry Dorsey Jr commented: “Heartbreaking. I’m at a loss for words. My Bro.”

A post on Huey's feed said: "He loved and appreciated every single one of his supporters."

Tributes from fans on social media also flooded in as news of Huey's death emerged.

One wrote: “Omg Huey. I am so, so sad you're gone. So grateful we got to meet and film together before you passed. Your legacy will live on."

Another commented: “You made a huge impact while you were here."

The comic spoke about mental health issues and posted “f**k life” on social media before his death.

In one of his last posts, Huey was pictured holding his daughter with the caption: “Wish I could be better for you.”

A cause of death remains unknown and the comic is survived by his daughter Princess.

A GoFundMe campaign has been launched following his death, with all proceeds going toward his funeral and his daughter.

The star amassed over 230,000 followers on Instagram and had an audience of over 400,000 subscribers on YouTube where he interacted with fans on his videos. 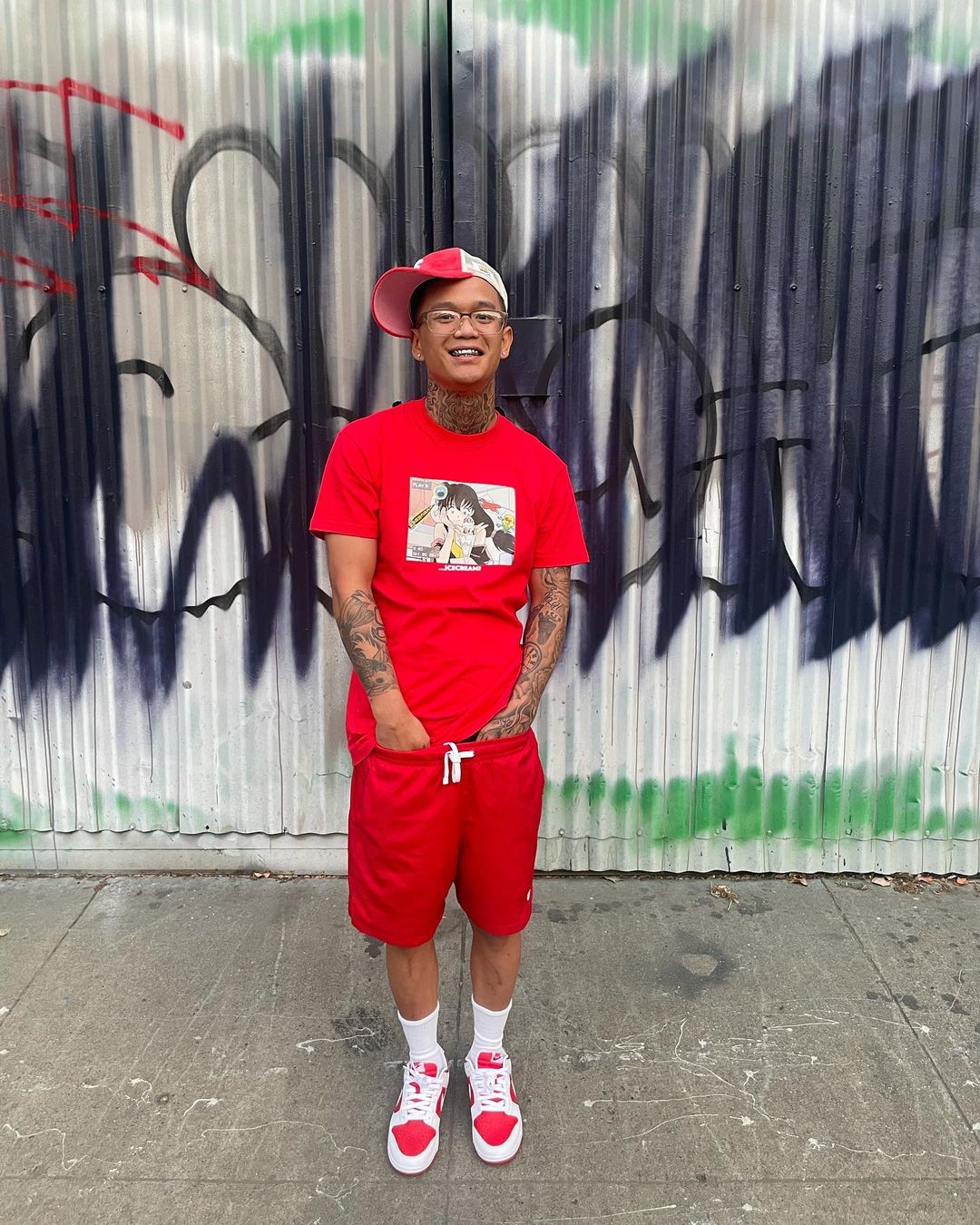