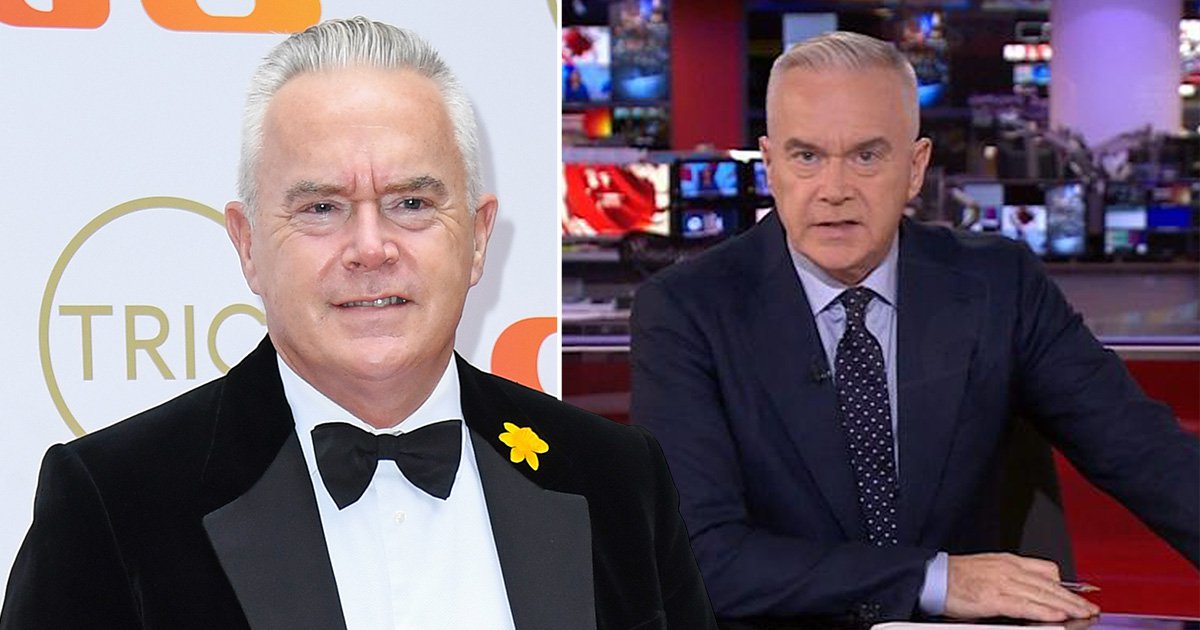 Huw Edwards has opened up about his worst bout of depression, in which he was unable to even leave his bed.

The BBC News At Ten anchor, 60, has been open about his battle with his mental health, telling Men’s Health UK that his depression and anxiety tends to ‘hit’ him ‘in a strong wave and then go away’.

Discussing the worst times he has experiences with depression, Huw told mental health campaigner and columnist Alastair Campbell as part of the Men’s Health UK Talking Heads interview series: ‘I’m pretty clear that I have suffered – and do suffer – from depression.

‘It’s not anxiety, although it includes anxiety, but it tends to hit me in a strong wave and then go away… I think at least I now know when I’m going to enter a phase like that.’

Revealing how it generally manifests for him, Huw continued: ‘Your mind goes into a place where you don’t want to do anything. You can’t make any decisions.

‘Things that you usually enjoy, you dread. You come into work and obviously you do a professional job, but you’re kind of pushing your way through it.

Huw previously revealed that he had first experienced depression 20 years ago, revealing in a Welsh language documentary in December: ‘For me, it started around 2002.

‘I went down fairly quickly and I couldn’t understand it. I didn’t want to speak to anybody.’

Huw found that throwing himself into exercise, particularly boxing, helped his mental health, which also led to him losing three stone.

He explained: ’You are in some sort of a personal zone. The whole thing is about relaxing even though it is fitness.’

Huw Edwards was speaking to Men’s Health UK ‘Talking Heads’ columnist, Alastair Campbell, in the June issue of the magazine, on sale from May 25.