Huw Edwards was leading the coverage of Prince Philip’s funeral for the BBC this afternoon. Following the service concluding, he was joined by two royal correspondents in the studio to discuss the elements the Duke of Edinburgh had chosen for his final farewell. Understandably, the presenter was chocked up when he gave a running commentary.

He then went onto say to those watching at home: “I’m sure that you at home will have been reflecting as we did in the studio on the beauty of that service in its simplicity and really the fact the service was nothing like the original plans developed over decades for the funeral of a prominent member of the Royal family such as the Duke of Edinburgh.

More low key, far fewer people attending, yes there were hundreds of the armed force, but not on the scale really of what has been attended originally.

And yet, it delivered a very powerful effect and it certainly affected everyone here and I’m sure you at home too were impressed and were really affected by the elegance of what we heard and what we saw.” 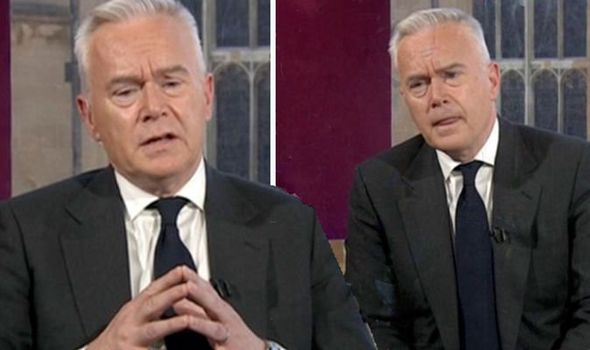 Those watching the service on the BBC took to Twitter to commend the broadcaster for their coverage.

One said: “@huwbbc @sophieraworth Thank you for your excellent coverage today of Prince Philip’s funeral, and thank you to the BBC for all of your fitting coverage this last week which as been interesting, respectful and fitting.”

“Very moving and poignant funeral of #PrincePhilip. Wonderful coverage by @bbc,” another said. 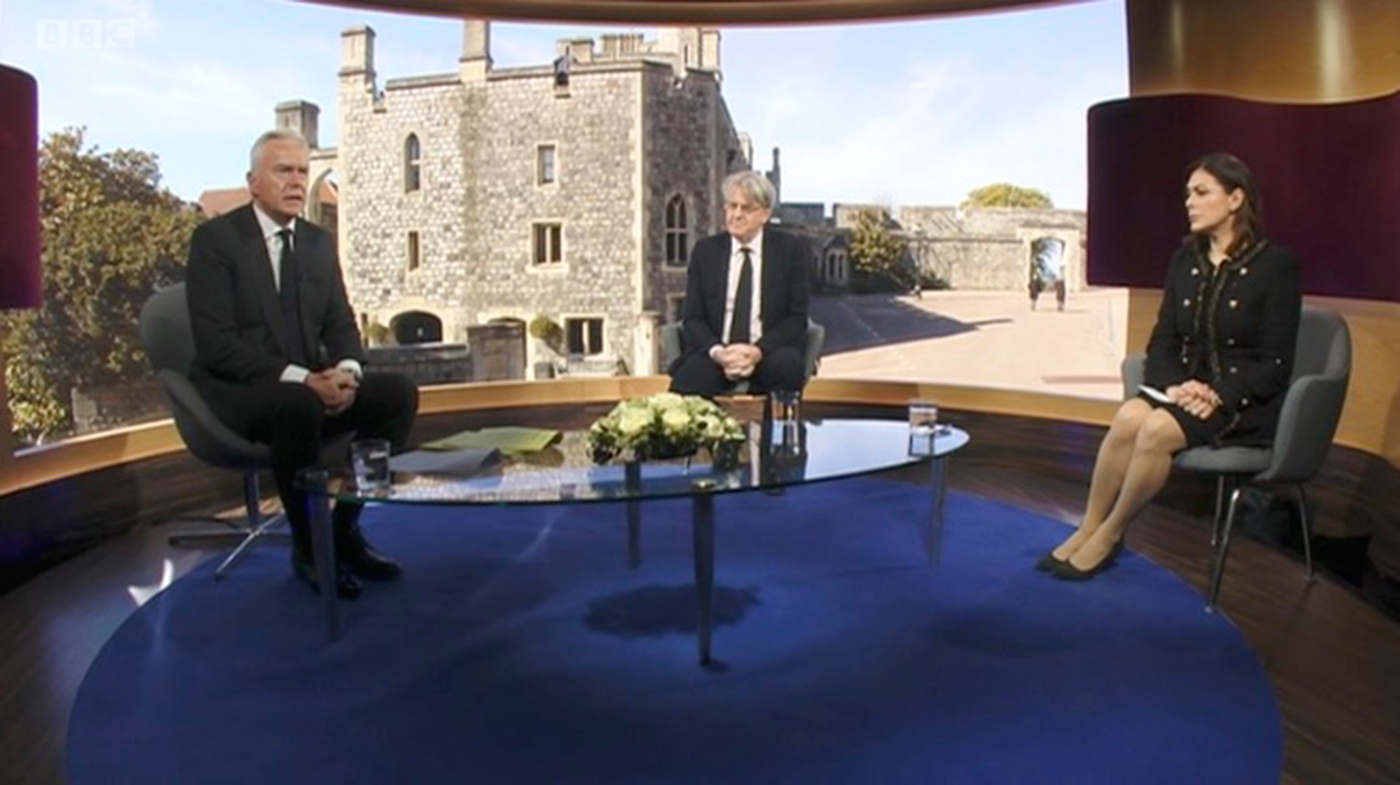