JAZZ Jennings shared throwback photos from before her transition as she celebrated her 21st birthday.

The I Am Jazz star posted sweet snaps from her childhood in a montage to mark her milestone birthday. 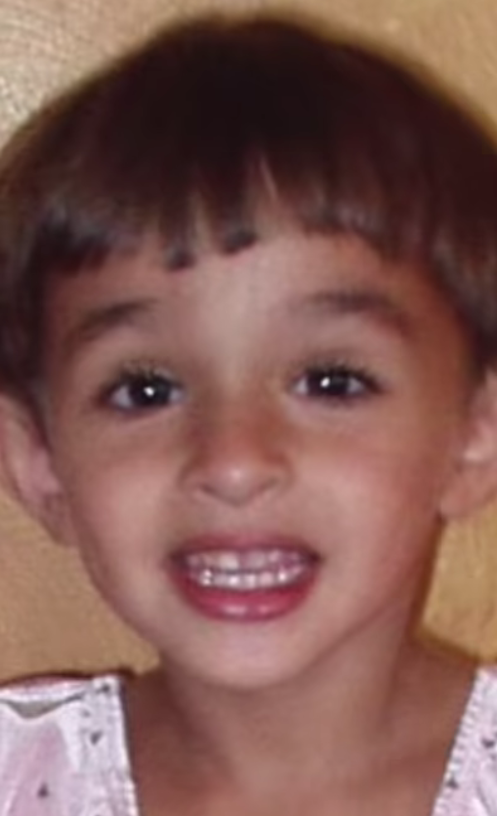 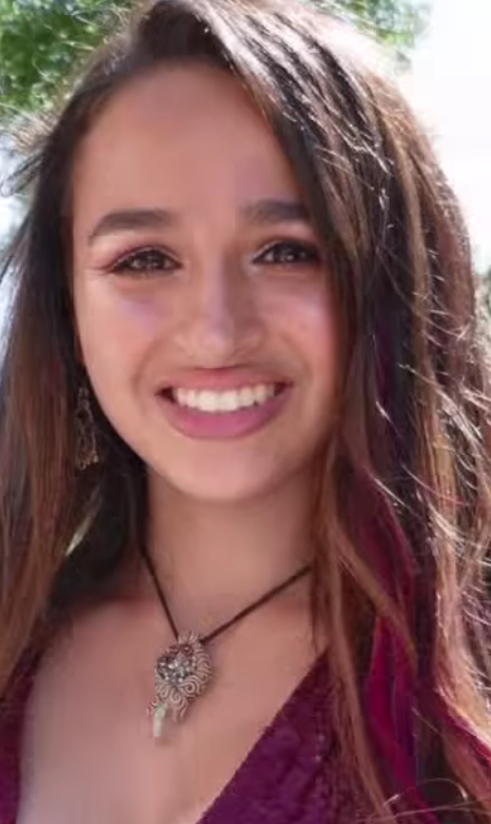 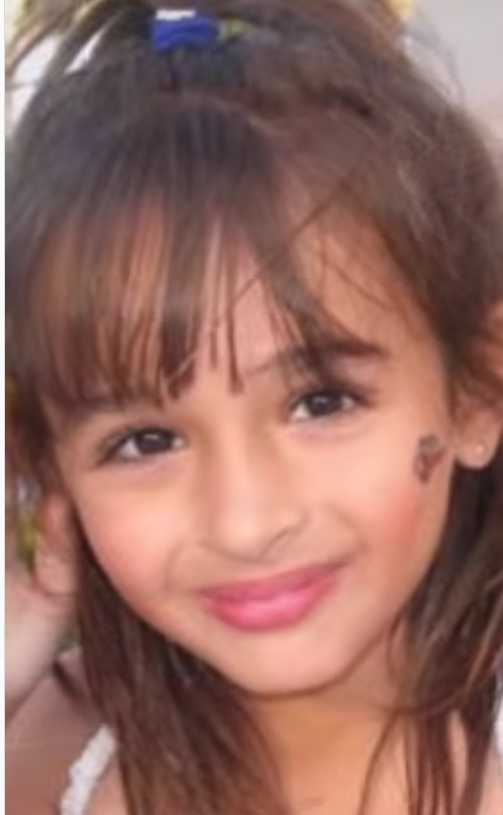 The photos showed Jazz throughout the years, from when she was a toddler to her as a teenager and now.

The YouTuber captioned the moving video: "Can’t believe I’m saying this, but I’m 21 years old! Time has flown by… but here we are!

"I just wanted to thank you all for supporting me every step of the way and spreading the love."

Jazz was diagnosed with gender dysphoria aged five, making her one of the youngest publicly documented people to be identified as transgender.

She previously revealed she's always known she was a girl.

"Ever since I could form coherent thoughts, I knew I was a girl trapped inside a boy’s body," Jazz wrote in her memoir, Being Jazz: My Life As a Transgender Teen.

"There was never any confusion in my mind. The confusing part was why no one else could see what was wrong."

In February 2020, Jazz underwent her third gender confirmation surgery which was filmed for her TLC reality show I Am Jazz.

The surgery came after she suffered complications from a previous procedure.

Last year, she revealed the cruel taunts bullies would hurl at her while sharing a post supporting LGBTQ youth.

Alongside a somber selfie, the reality star wrote: "I know what it feels like to be that one kid with the cooties.

"The one who no one wants to sit with at lunch. The 'chick with the d**k.' The one not allowed to use the girls’ restrooms."

Jazz continued: "Teased, whispered about, pointed at, laughed out, excluded.

"I know what it feels like and have gone purple today to bring awareness to all the LGBTQ+ youth who experience bullying."

Meanwhile, earlier this year, Jazz revealed she has gained 100 pounds in two years after suffering from a binge-eating disorder.

She penned on Instagram: "As many of you have noticed, over the past few years, I have gained a substantial amount of weight.

"I suffer from binge-eating disorder, a disease in which I’m not only addicted to food, but I eat it in large quantities.

"My binging, along with an increased appetite I experience from some of the meds I’m on, has caused me to gain almost 100 pounds in a little less than 2 years." 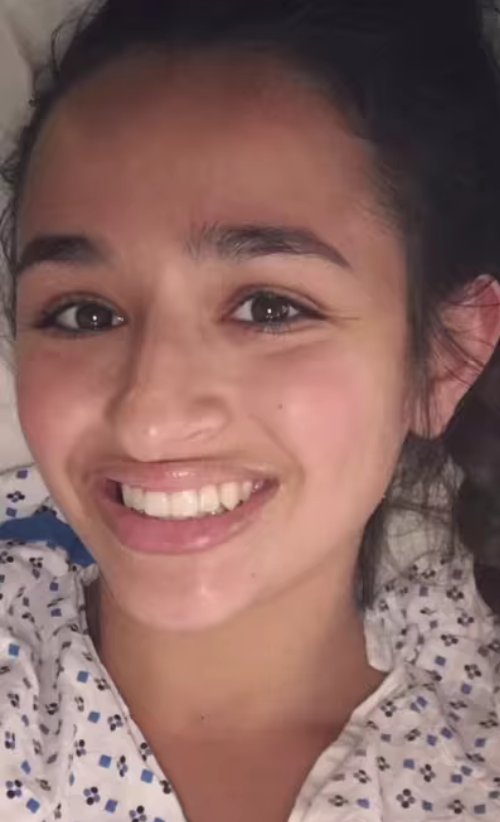 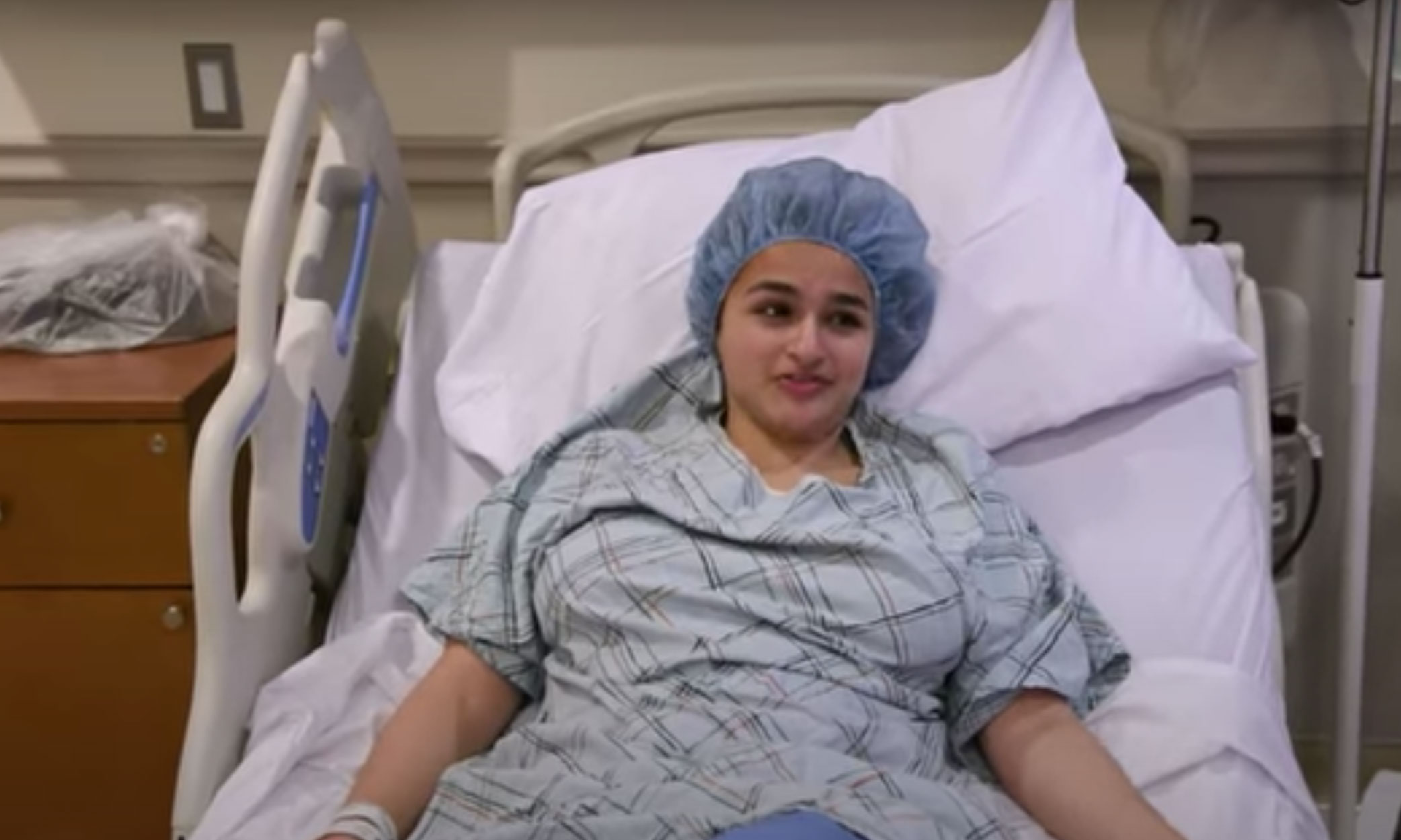