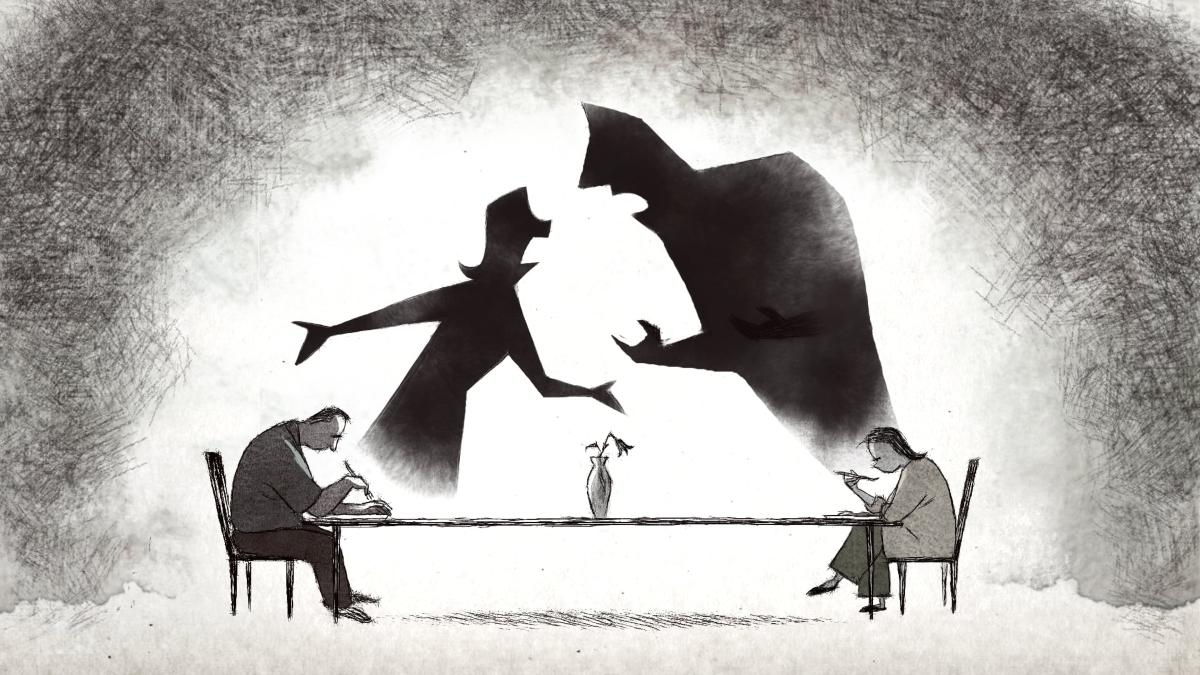 Netflix has been making a bigger effort in the category of short films as of late. And with its latest acquisition If Anything Happens I Love You, the trend in this direction continues.

Much like John was Trying to Contact Aliens, the short film seems to have social issues that it wants to tackle. The biggest social issue is the great fear of a parent losing a child to gun violence. And from the preview, it looks touching as well as heartbreaking.

What is this Netflix animated short about and will it be any good? Could this be one of the best Netflix movies in November? Let’s take a glance at this small beautiful looking film.

If Anything Happens I Love You trailer

The trailer has a similar feel to the first five minutes of Pixar’s UP, where the story is told with zero dialogue. The sequence of clips intertwines flashbacks and present moments of when two parents had a daughter leading up to an unfortunately fatal day for the kid.

And we see a text sent to the parents saying, “If anything happens, I love you.”

Simply put, this is not going to be an easy watch for those who get emotional in movies.

It’s clear that directors Will McCormack and Michael Govier were affected in some way by the tragic school shootings over the past four years. And from the footage, it’s easy to see the message was communicated effortlessly.

One can easily see this being an awards contender for Best Animated Short if coronavirus ever allows us to have Oscars in the future.

Is If Anything Happens I Love You a good movie?

According to The Independent Critic, if viewers aren’t ready to cry, and to really feel what the characters are going through, then this animated short may not be a good idea.

If viewers are prepared for a film that they are invested in every way, If Anything Happens I Love You will not disappoint.

This critic even goes on to claim that, “This is one of the best animated films…ever.”

A critic from Chicago Readers claimed that the last moments bring to life the horrific fear faced by victims of school shootings. He took it a step further by explaining that anyone who has children will likely feel the emotional impact of the film even after watching the short.

One thing all critics agree on is that this animated short film brings all of the emotions of grief, memories, and the horribly unexpected reality of a school shooting to life in a powerful way.

This will be one to watch when the 12-minute film hits the streaming platform.

If Anything Happens I Love You hits Netflix on November 20.