SEANN Walsh’s pregnant girlfriend Grace Adderley has admitted that she refuses to look on social media to see trolls bashing the disgraced comic.

Grace revealed how I’m A Celebrity…Get Me Out of Here! is a “new chapter” for the comic, 36, after he became infamous for cheating on his then-girlfriend Rebecca Humphries by kissing his Strictly Come Dancing partner Katya Jones in 2018. 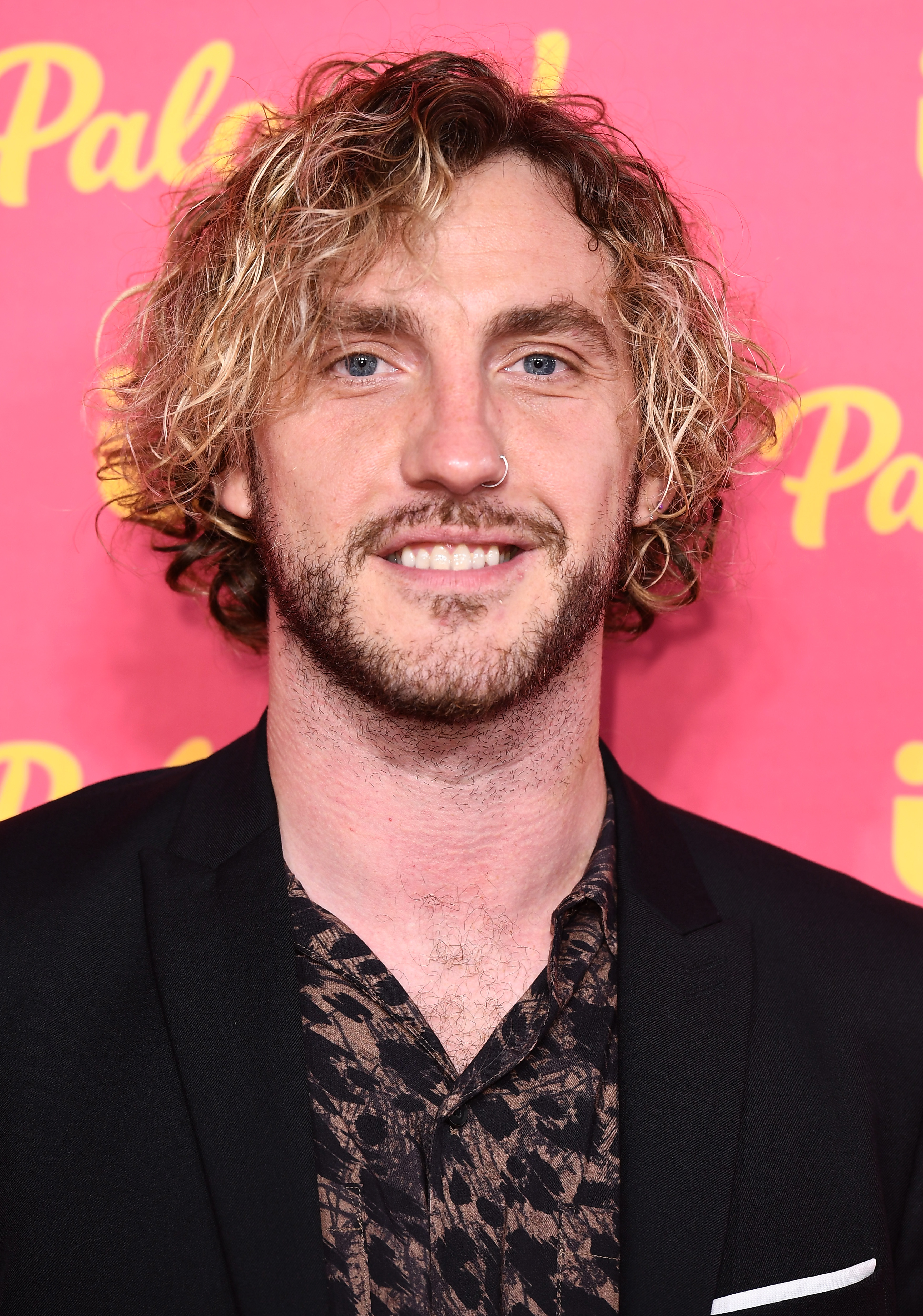 Arriving at Brisbane Airport ahead of checking into the five-star JW Marriott hotel on the Gold Coast, Grace said: “I hope this is a new chapter.

“This is the Seann I know and I have tried not to look too much online. I just go off what everyone that has been messaging me says and it is all positive. I am really happy for him.”

She added: “I don’t like to go online and look because it is upsetting for me if anyone says anything nasty and he can’t read it anyway so I am only hurting myself if I read any negative comments.”

Meanwhile Grace, who has moved in with her parents temporarily while Seann is in the jungle, said her man is a big kid at heart.

“Seann is literally laughing all the time and because his laugh is so loud even the neighbours messaged me like: ‘We really miss hearing Seann laugh in the morning’.

“He is a child trapped in a 36-year-old’s body but also like an old man as well complaining about his back.”

Speaking about the unlikely friendships Seann has made, Grace, who is due to give birth in February and is keeping the gender a surprise, said: “We are probably going to have a first birthday party where Boy George is performing, maybe Babatúndé will come on and do a set, it will be great!”

She continued: “He is a fan of Boy George and I knew that was the first gig he had ever been to with his mum.

“So I knew he would absolutely love that Boy George was in there!

“He loves creative people as well and there are a lot of creatives in the camp so I knew he was going to get on with everybody. It didn't surprise me at all.” 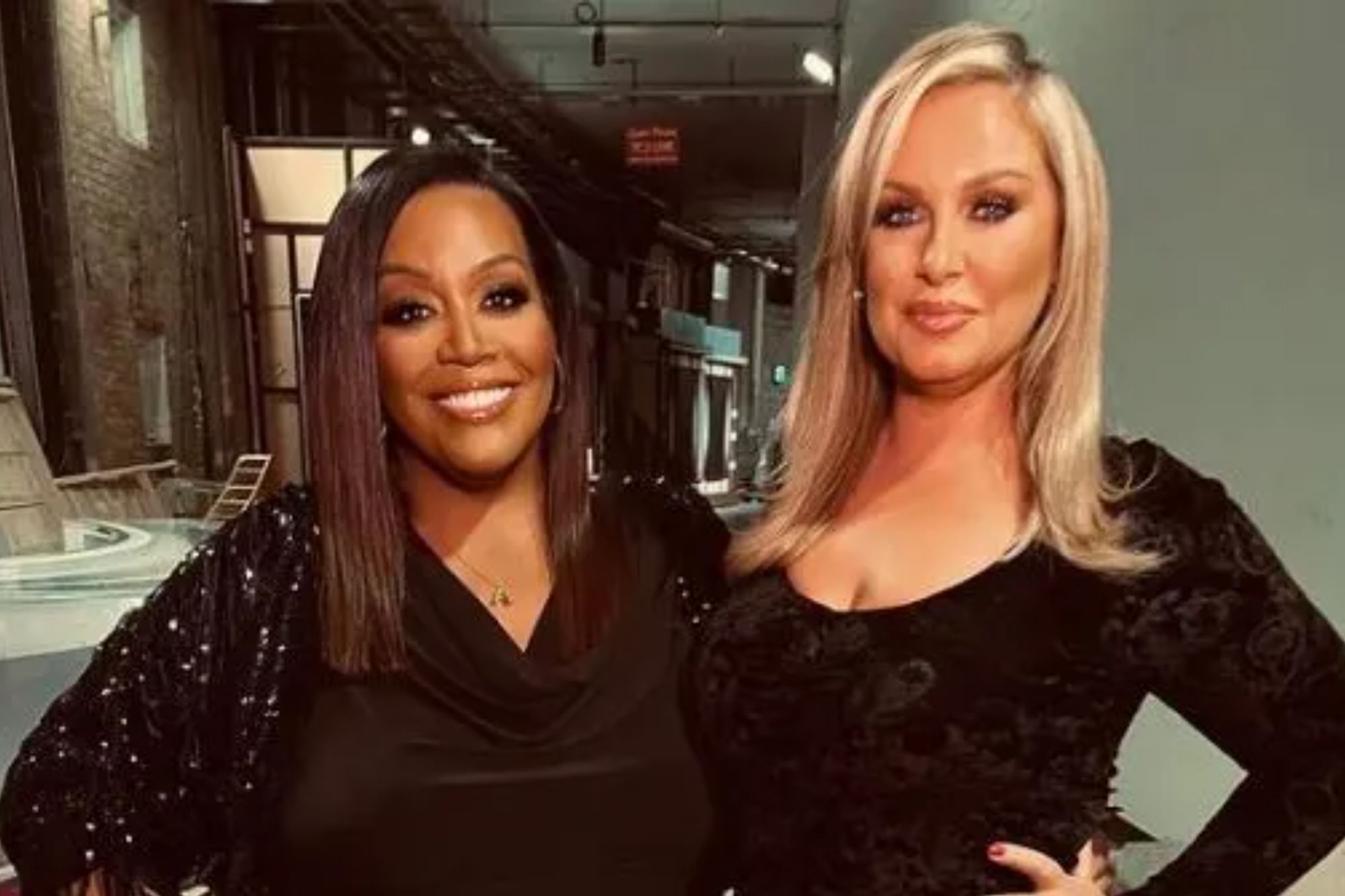 However Grace joked how the “bromance” Seann has with under-fire MP Matt Hancock, 44, is “very odd” and “surreal” to watch from home.

She said: “I did know how Seann was going to react to Matt going in – people kept asking me and I was like: ‘He is just going to wet himself laughing!’”

Yet while Grace is rooting for the comedian to be crowned King of the Jungle, Grace admits that she cannot wait for Seann to pamper her when he gets home.

She said: “I am missing getting tea in bed and things like that but it has been fine – I get to watch him on TV which is just as exciting as getting a cup of tea to be honest!” 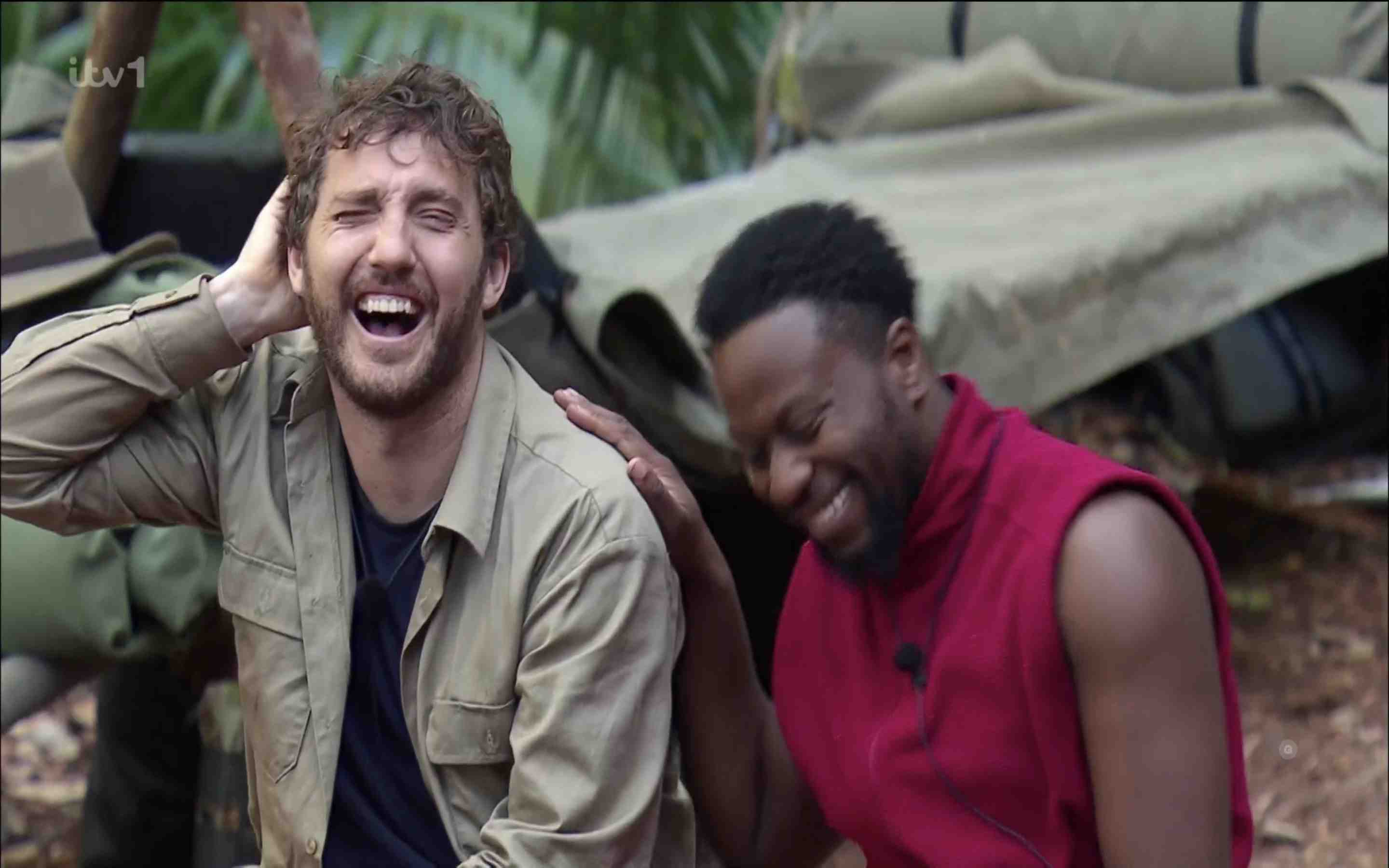 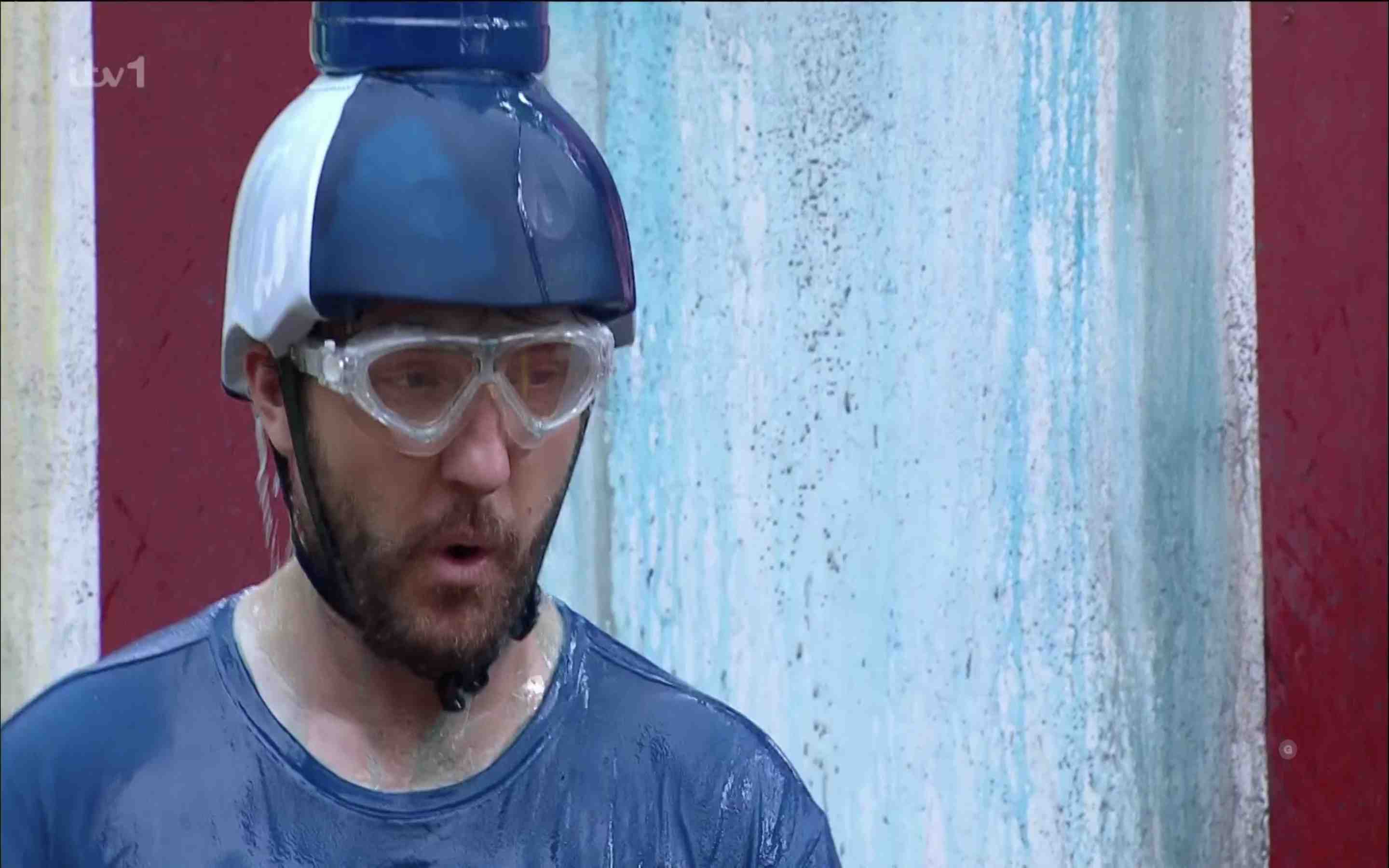