I'M A Celebrity fans have all said the same thing about Frankie Bridge's trial – that it was too easy and some have even branded the show "a joke".

The singer, 32 – who is set to rake in millions after being flooded with offers while in the castle – was the chosen celeb to take part in The Grim Grinder last night. 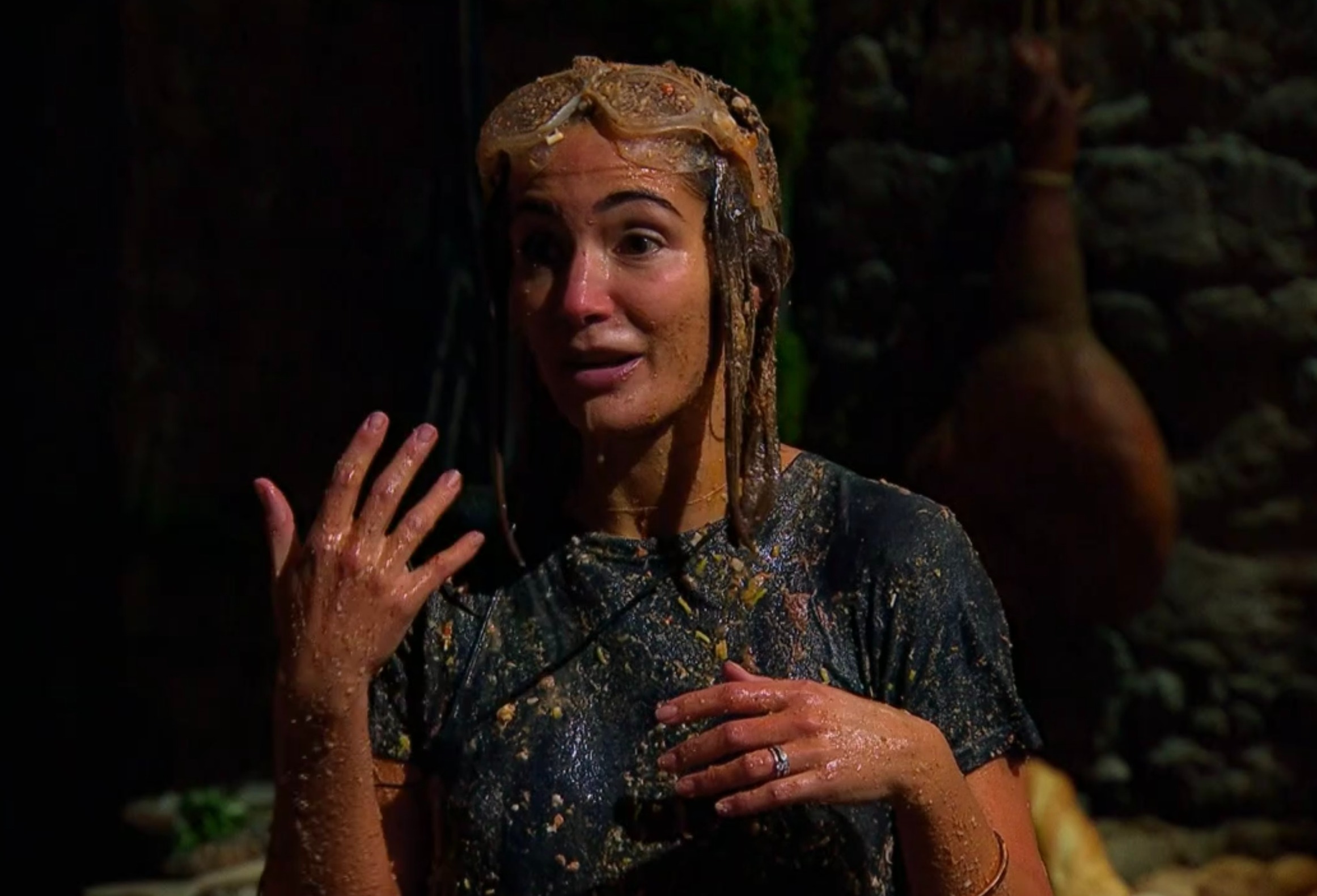 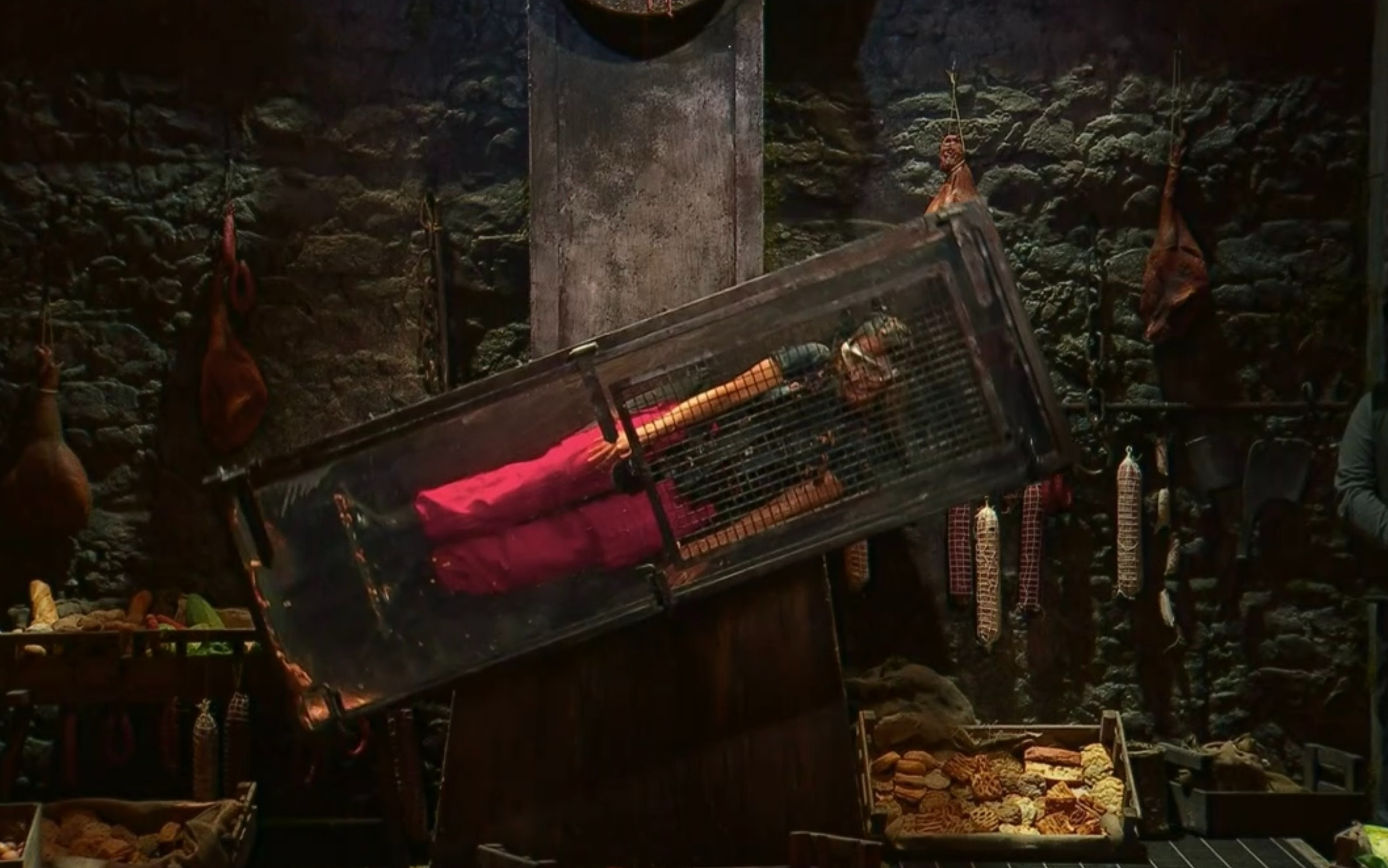 Tuesday night's instalment of the ITV show saw The Saturdays singer strapped into a moving metal cage while answering a number of questions.

To make matters worse she had rotten food and creepy crawlies thrown on top of her.

But infuriated viewers thought that she had it easy as hosts Ant McPartlin and Dec Donnelly basically helped her win stars for camp.

One wrote on Twitter: "#Frankie had it easy, ant and dec were giving her the answers, guess people only complain when it’s Naughty #ImACeleb."

A second said: "#ImACeleb thought they were making it easy for her tbh they were practically giving her all the answers…"

A third added: "Let’s be honest, that trial was pretty easy. It was gross but not challenging in any way. #ImACeleb."

A fourth chimed in: "Why has @FrankieBridge got an easy trial and why is @antanddec helping her. This is cheating." 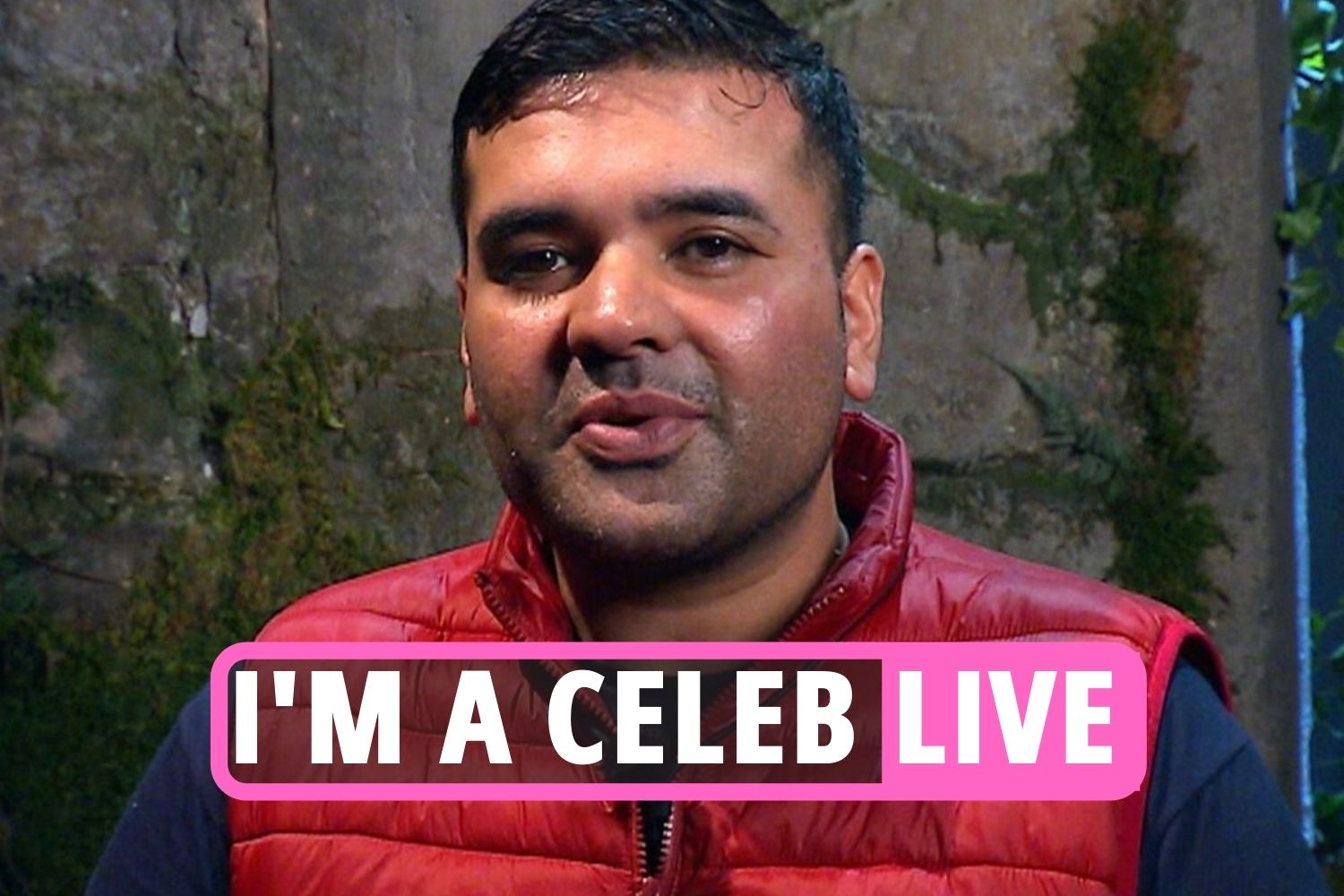 "This trial is a f***in joke," a fifth simply tweeted at the time.

Meanwhile others were left in shock when the What About Us songstress made a massive gaffe during the trial.

They could not believe the mum-of-two's huge geographical blunder as the Geordie duo asked her a selection of questions.

When they asked her to name three countries that shared a border with Italy, one of her replies was England.

Another queried: "Did Frankie really just say England to a country that shares a land border with Italy? Really?"

She could have said France, Switzerland, Austria and Slovenia as her answer as England shares its borders with Wales and Scotland.

During the same trial enraged fans claimed Frankie was being helped by Ant and Dec.

At one point they repeatedly prompted the star, who had to name Cornish pasty ingredients while being spun around: "Did you say swede?" before allowing it as an answer.

Others weren't impressed as one fan insisted: "Frankie had it so easy – @antanddec were basically giving her the answers."

Another wrote: "That trial was pointless! Ant & Dec asked that woman Frankie the questions and then gave her the answers! Stupid!"

Since her stint on the show, Frankie has been offered deals from a high street brand, a fashion house and TV presenting offers.

A source told us: "Frankie has been the most searched-for contestant on Google by a country mile on this year's show.

"Not only does she look brilliant, but viewers have got to see her cheeky, fun-loving personality shine through.

"She's also got guts – and isn't afraid to say it how it is.

"She's been offered a solo presenting gig for a couple of major channels, and has had loads of interest from high end fashion brands.

"It's a super-exciting time for her."

Frankie shot to fame in 2001 as a member of S Club Juniors and later became part of The Saturdays. 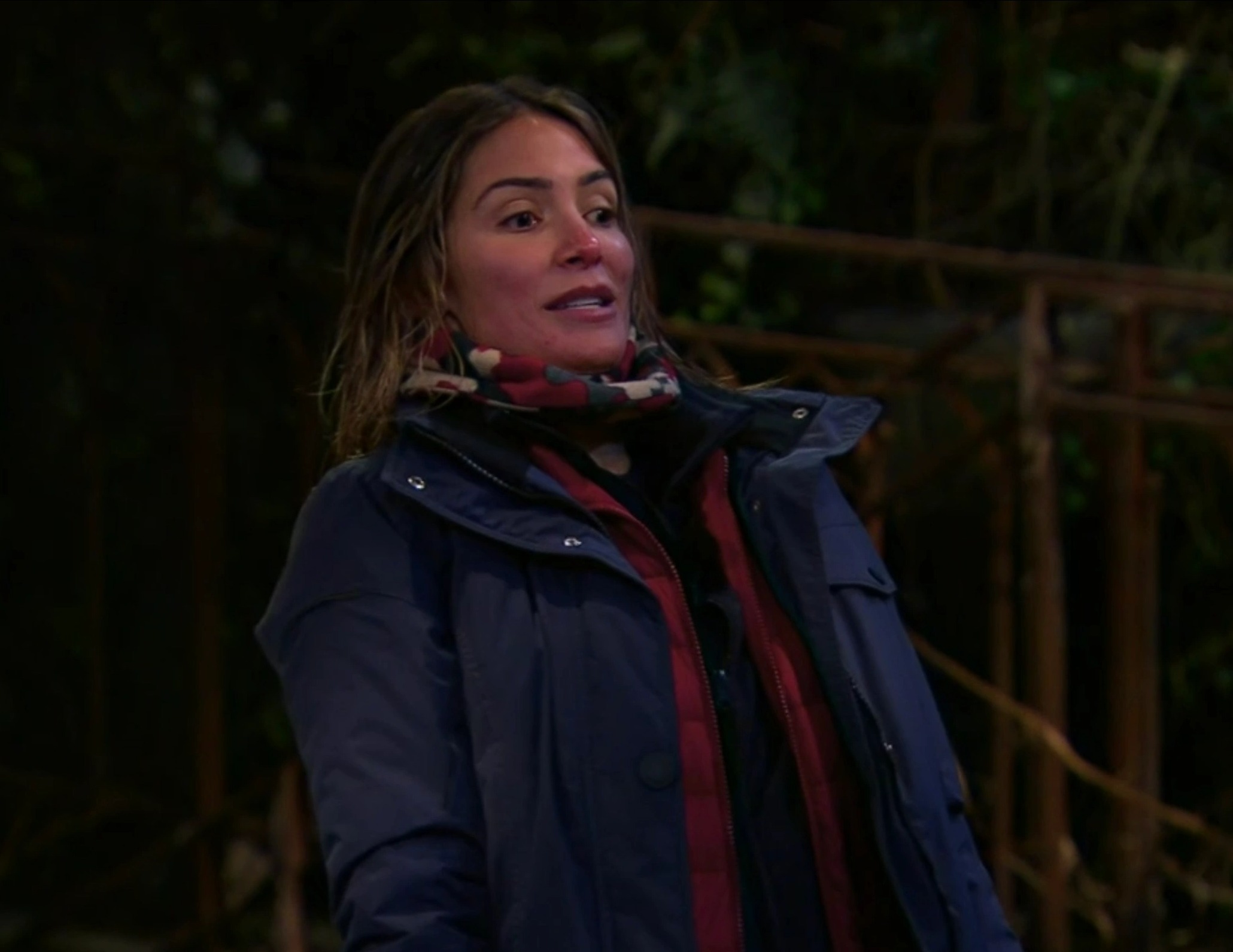