ARSENAL legend Ian Wright has warned his new campmates to expect a fright in the night – due to his habit  of sleepwalking.

The former Gunners forward’s condition is well known to his family and former team-mates, including strike partner and Dutch superstar Dennis Bergkamp – his former roommate.

Speaking to The Sun, Ian said: “If I do sleepwalk I hope they direct me back to the bed, that’s what my mum used to do as a kid.

The Match of the Day pundit goes into the series as the bookies’ runaway favourite.

He’s an avid fan of the ITV show and says viewers should expect to see his emotional side as he admits he’s prone to crying. 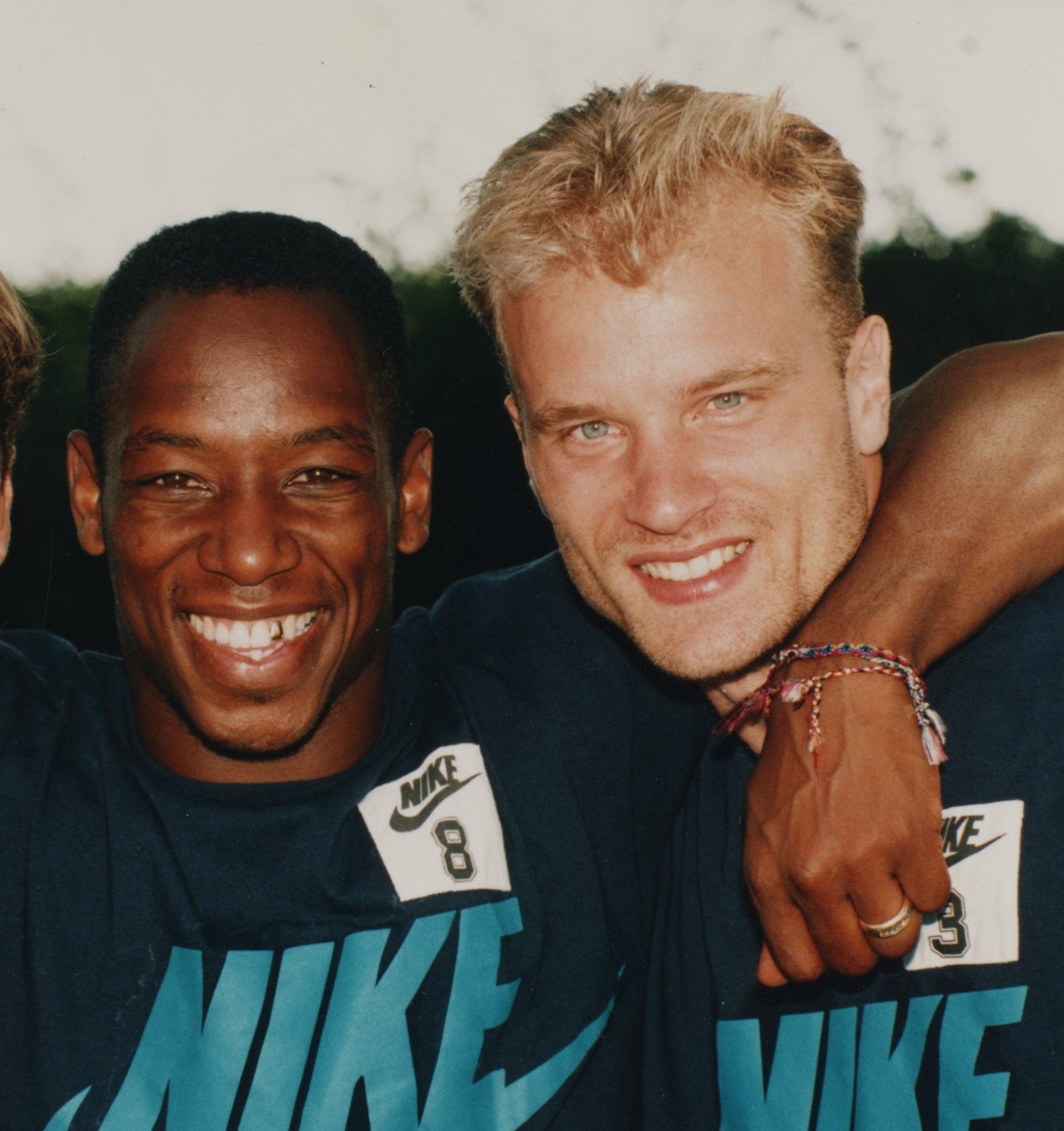 Ian, 56, added: “I’m a very emotional guy and in the right circumstances your emotions come out.

“You don’t want to be crying for no reason, and people think, ‘What’s up with him?’

“You’re going to be under a lot of emotional pressure, with respect of food and tiredness and stress.

“So those things can get to people. You shouldn’t be afraid to show those feelings, I’m not afraid at all. It’s nice to have a little cry.”