I’M A Celebrity’s plans to film in Australia have had a shadow cast over them – after a Covid-19 outbreak shut down Queensland.

ITV bosses had been given the green light for filming to go ahead Down Under with Ant McPartlin and Declan Donnelly, after coronavirus forced them to relocate the last series to Wales. 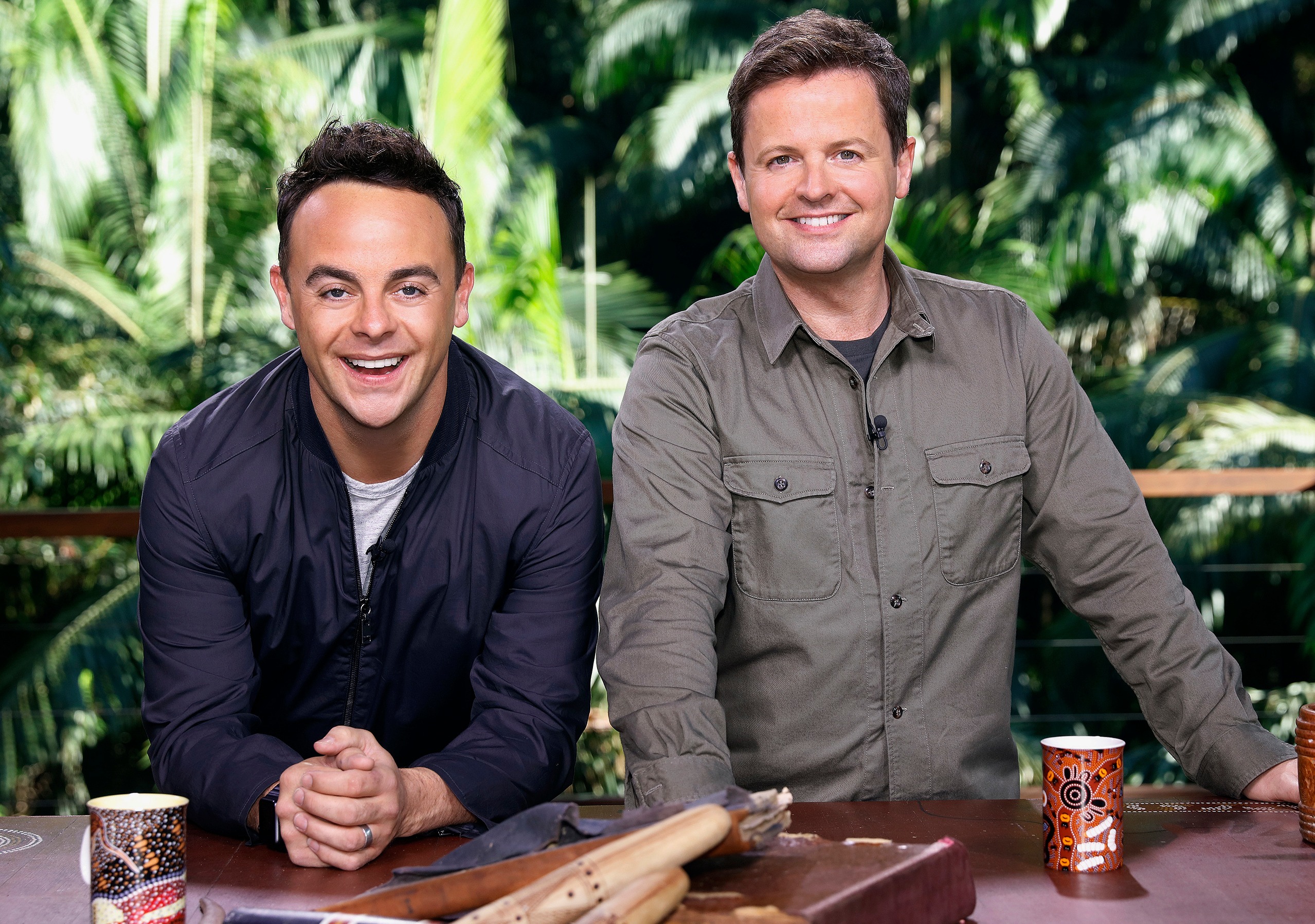 However news yesterday that Queensland and other states had been put into lockdown meant bosses were facing what could be their worst nightmare later down the line.

A source said: “The plan is for I’m A Celebrity to be filmed in Australia and at the moment that is still the case.

“But seeing Queensland and other parts of Australia go into lockdown because of Coronavirus outbreaks is the kind of news they dread. 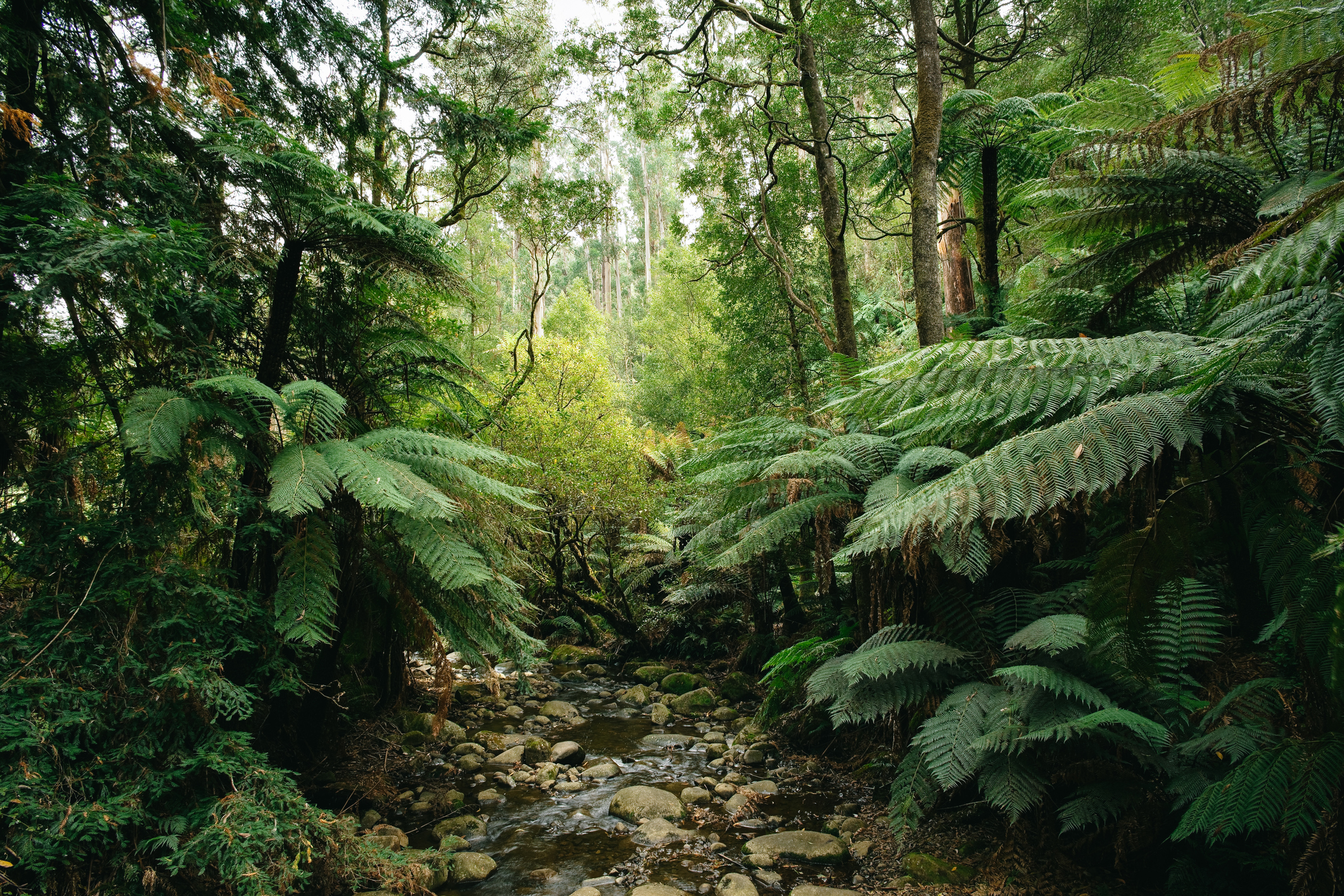 “People in the affected areas are not allowed to work for three days and are in total lockdown.

“Filming is still a way off but if something like this happens nearer the time, they may have to rethink their plans.

“The Australian government have given foreign film crews the greenlight to work and they need productions to continue for jobs and the economy.

“However if outbreaks worsened and there were further lockdowns this could all change. 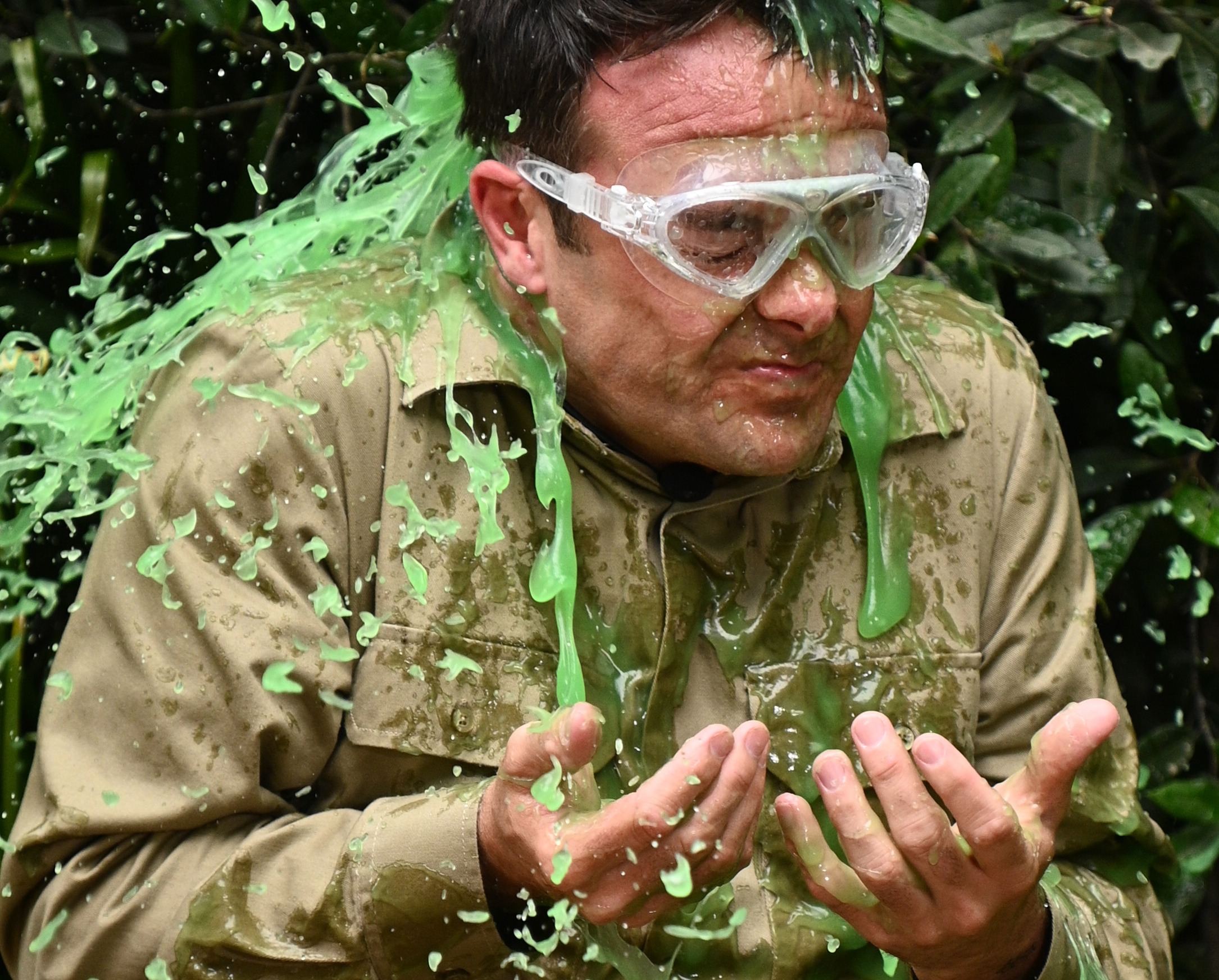 “Those at the top of the chain at I’m A Celebrity are constantly monitoring the situation.”

An official announcement on the location will not be made for a number of weeks.

But the stars being lined up for this year’s show have been told to pack their bags for Australia.