INNOCENT viewers have spotted a major clue in Karen's "rehearsed" speech ahead of the highly-anticipated finale tonight.

The ITV drama has kept viewers hooked all week as they wrack their brains over who killed Matty Taylor. 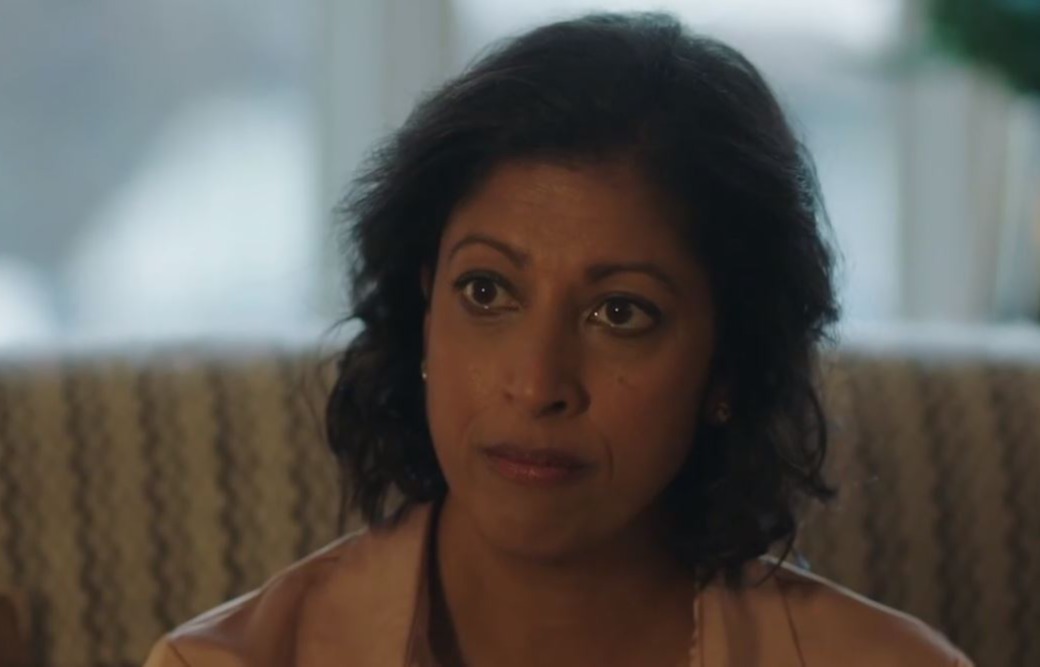 In last night's episode, Sally – who was wrongly imprisoned over the teen's death – revealed that Karen was Matty's social worker.

The murdered teen had been relentlessly bullying Karen's daughter Beth months prior to his death – leading to Beth taking an overdose.

This new revelation lead DCI Mike Braithwaite to question Karen as a possible suspect with a motive.

Many viewers were left convinced that Karen was the murderer after she delivered a "rehearsed" speech. 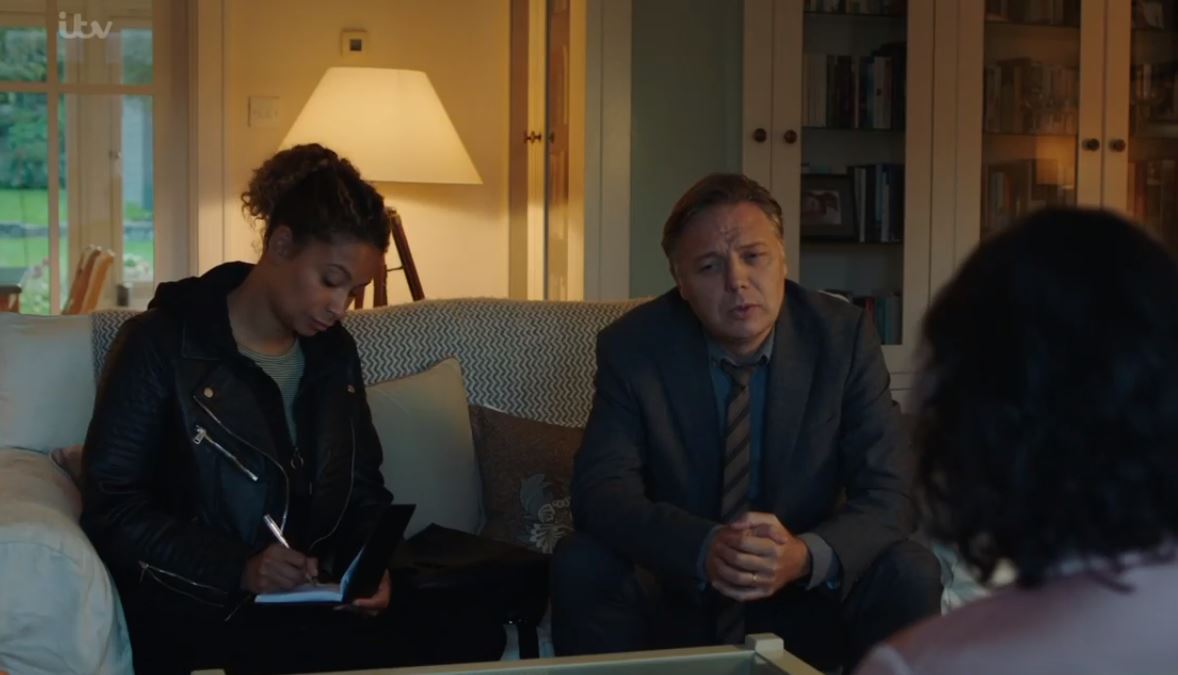 The mum-of-one told the police that her daughter had a codeine overdose, after she mistakenly took them for "herbal stress" pills.

When quizzed by Mike, Karen said: "I'd been taken codeine for some back pain that I was having and I very stupidly put the blister of pills in the same cupboard as some herbal pills I sometimes gave Beth for stress.

"She'd had a bad day at school and before I got home from work, she had gone to the cupboard and got the wrong pills out and taken a couple.

"She was absolutely fine, I took her to the hospital as a precaution." 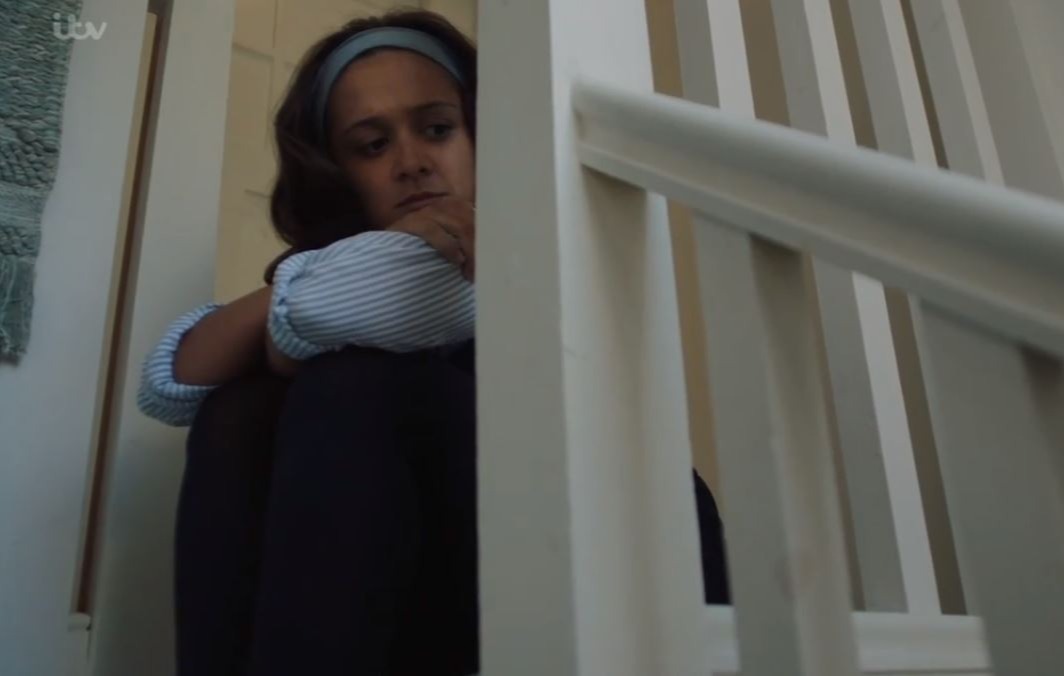 Karen continued to deny that her daughter had taken an overdose when Mike pressed her the bullying Beth had experienced at the hands of Matty.

She later confessed all to her fiancé Sam, admitting that she had an altercation with Matty on the night of his murder but denied any involvement in his death.

She revealed: "I crossed over [the road] and shouted at him. I might have even grabbed him." 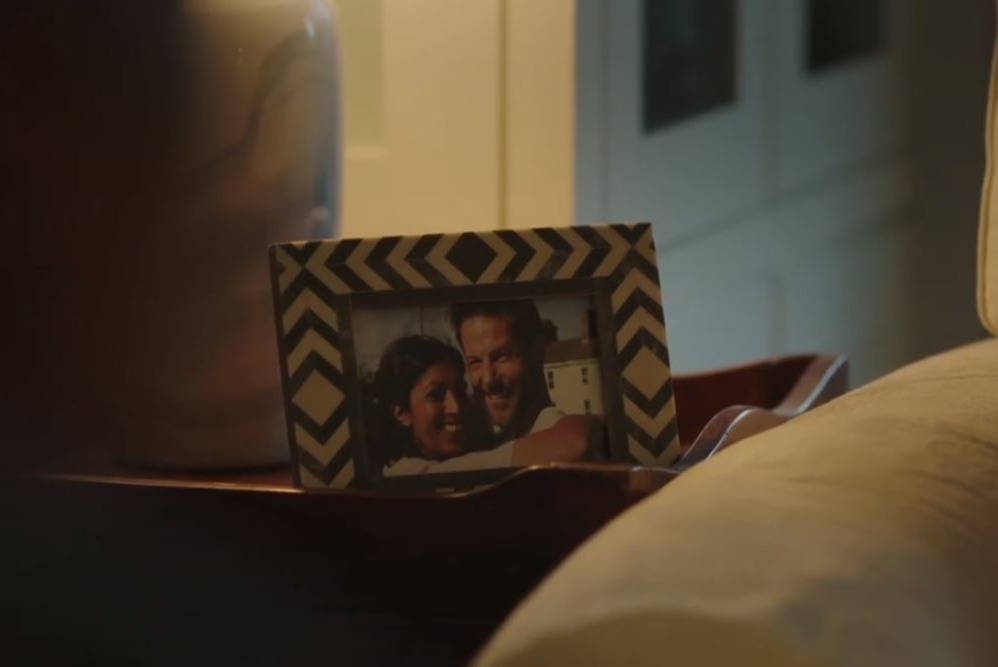 "No. Absolutely not," she insisted

Viewers were adamant that Karen was guilty after she as later questioned again at the police station.

Despite bumping into the teen on the night in question, Karen lied that she had not seen him that day.

Armchair sleuths flocked to point the finger at Karen, with one writing: "This seems very rehearsed!" 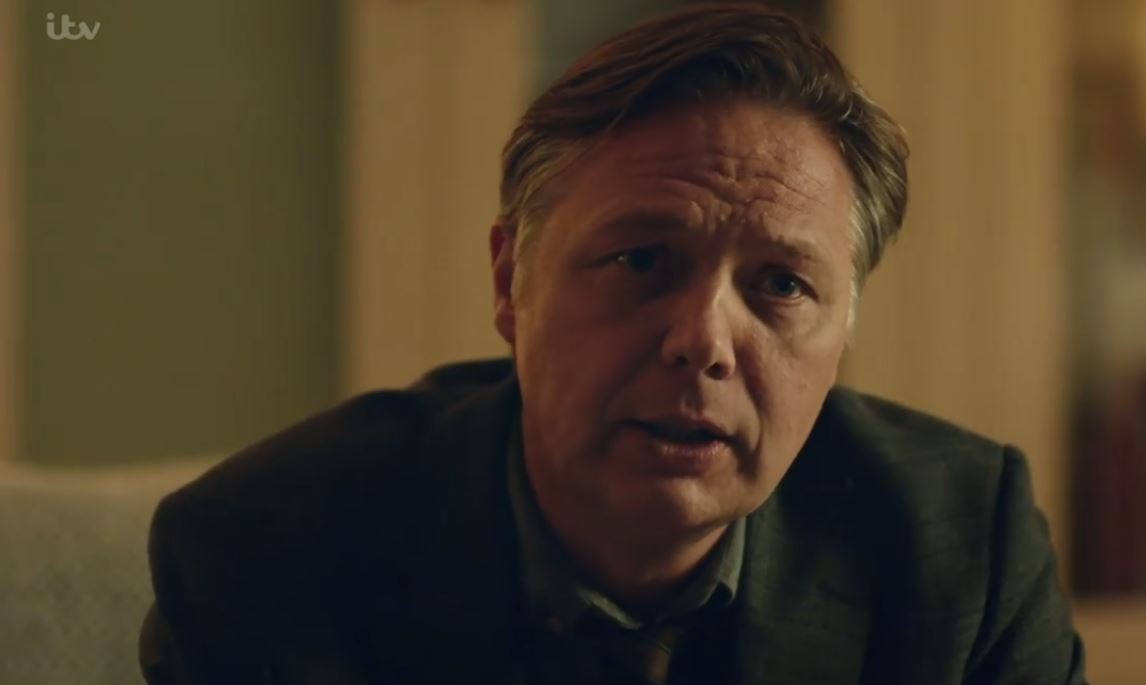 Another posted: "Would love nasty Karen to be the murderer…she's so horrible."

One viewer fumed: "Karen keeps calling everyone a liar but the only liar is herself."

Another hilariously posted a GIF of Pinocchio's nose growing as he told a lie, with the caption: "'Karen, did you see Matty that day?' 'No.'" 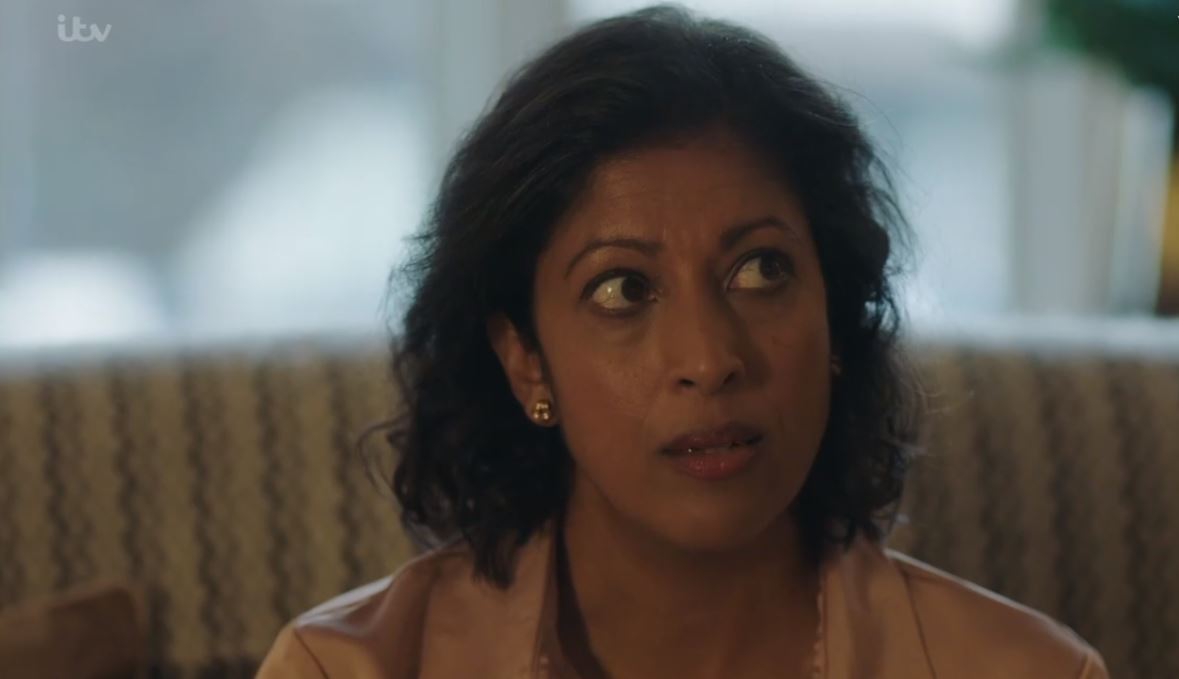 Karen also has quite the affection for Sam, Sally's now ex-husband whom she's known for years.

Viewers hinted that Karen bumped off her daughter's bully and pinned his death on her love rival. 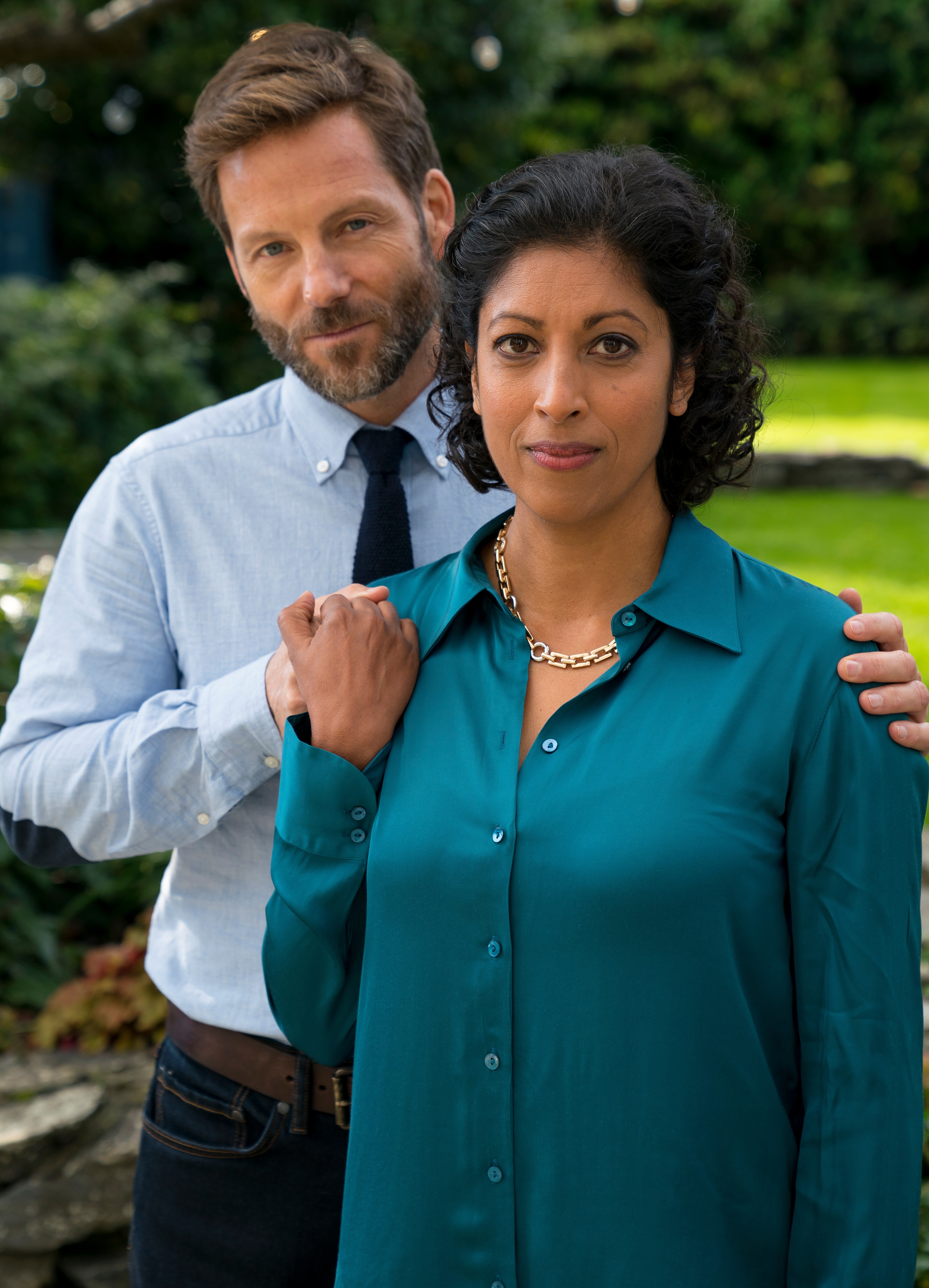 However, some fans were left baffled by Sam's unusual behaviour and have speculated that he's the real killer after he turned Karen into the police so easily.

One fan wrote: "Sam thinking he can stitch Karen up and get her out of the way. Sally will just take him back and they'll pick up where they left off. Did he kill Matty because he thought Sally was sleeping with him?"

Another shared: "Sam is the murderer. He was happy for Sally to take the blame and now he is framing his fiancé for it."

Innocent returns for it's final instalment tonight at 9pm on ITV.