AIRED this Monday, 7 June 2021, the ITV drama shows one man’sattempts at bringing a dangerous serial killer to justice.

But is there any truth to In Plain Sight? 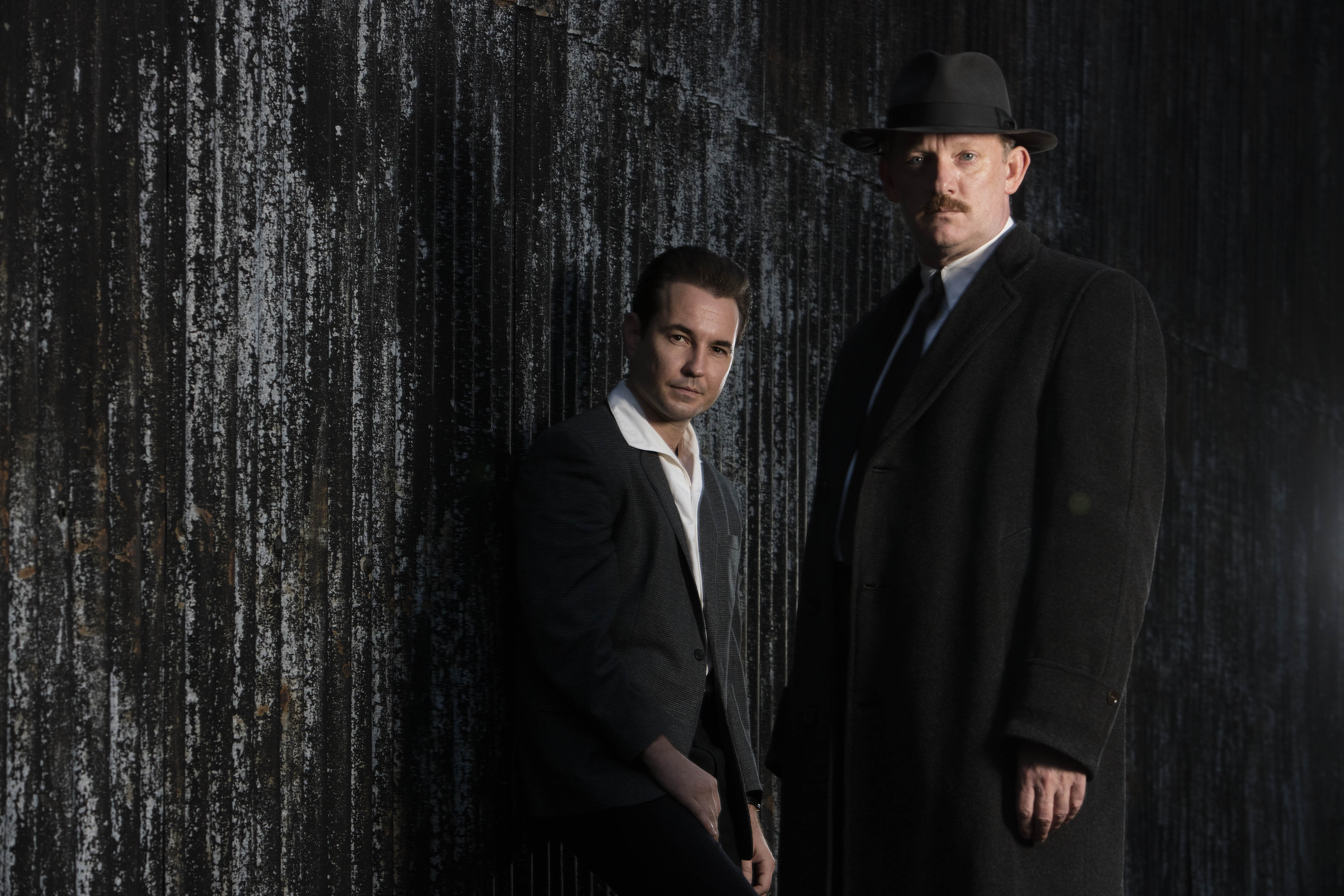 Is In Plain Sight based on a true story?

The answer is yes. The Scottish TV series focuses on the crimes committed by serial killer Peter Manuel.

He murdered at least eight people, some of whom he sexually assaulted, during a two-year crime spree across Lanarkshire in Scotland.

The American-born serial killer terrorised the area from 1956 until his arrest in 1958.

He was also dubbed “The Beast of Birkenshaw” as he lived in Uddingston, in the North Lanarkshire area. 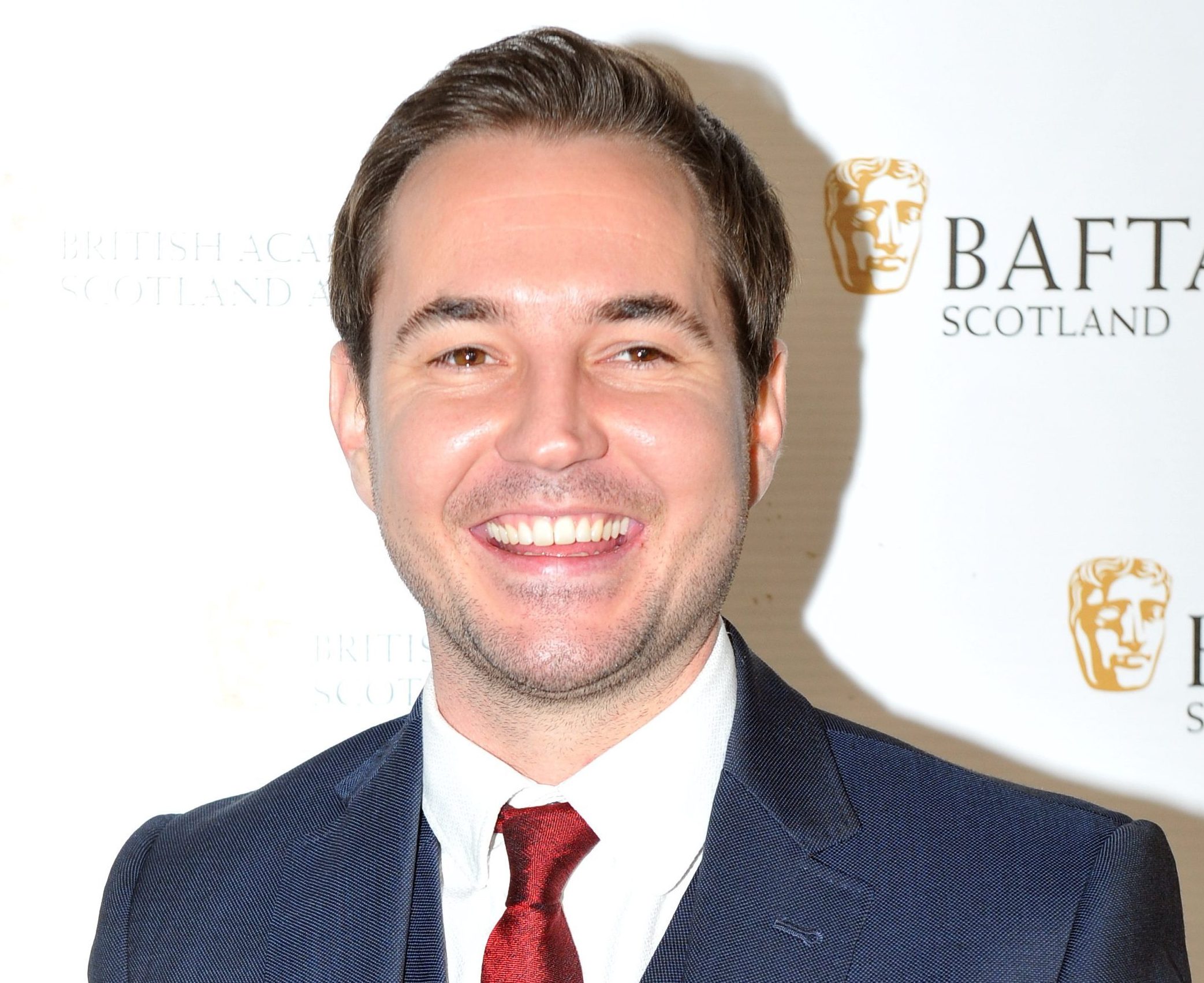 Following his sensational trial at the Glasgow High Court, he was sentenced to death and was executed on 11, July 1958.

Peter was the third-to-last criminal to be executed in Scotland.

Is In Plain Sight based on a book?

The mini-series is exclusively based on the Peter Manuel case, a true story.

Martin Compston, who plays the serial killer, stars opposite Douglas Henshall as detective William Muncie, the man who stopped his crimes.

Both actors thoroughly prepared for their roles. Whilst Martin quickly drove around Peter Manuel’s old house, Douglas spoke to William Muncie’s daughter in order to know more about his character.

Due to its inspiration from reality, In Plain Sight has caused controversy amongst relatives of Peter Manuel victims. 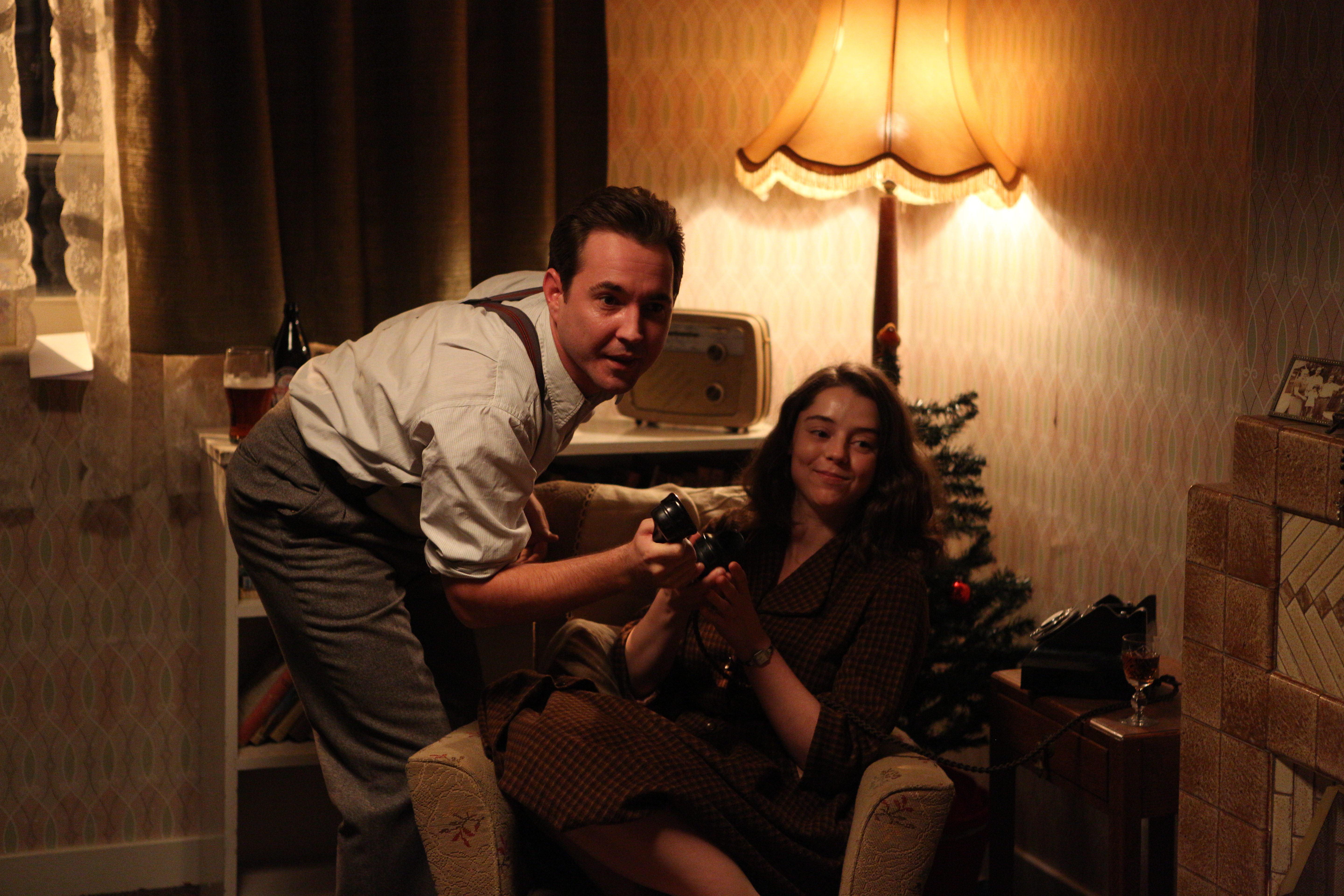 Fuming the first airing of In Plain Sight on 7, December 2016, they are opposed to the re-airing of the series this Monday.

Although the production tried to contact everyone, it failed to quell David and Stuart Reid’s frustration. Their aunts, Marianne Watt and Margaret Brown, were brutally murdered alongside their 17-year-old cousin, Vivienne.

Their father, Robert, remained haunted by the killings.

Both men have accused In Plain SIght’s production team of reopening old wounds and have asked ITV to scrap the series altogether.

"I was 12 at the time, I will be 77 at the end of this month – it's terrible that this is still going on. Me and my brother David are the last of my dad's family.” 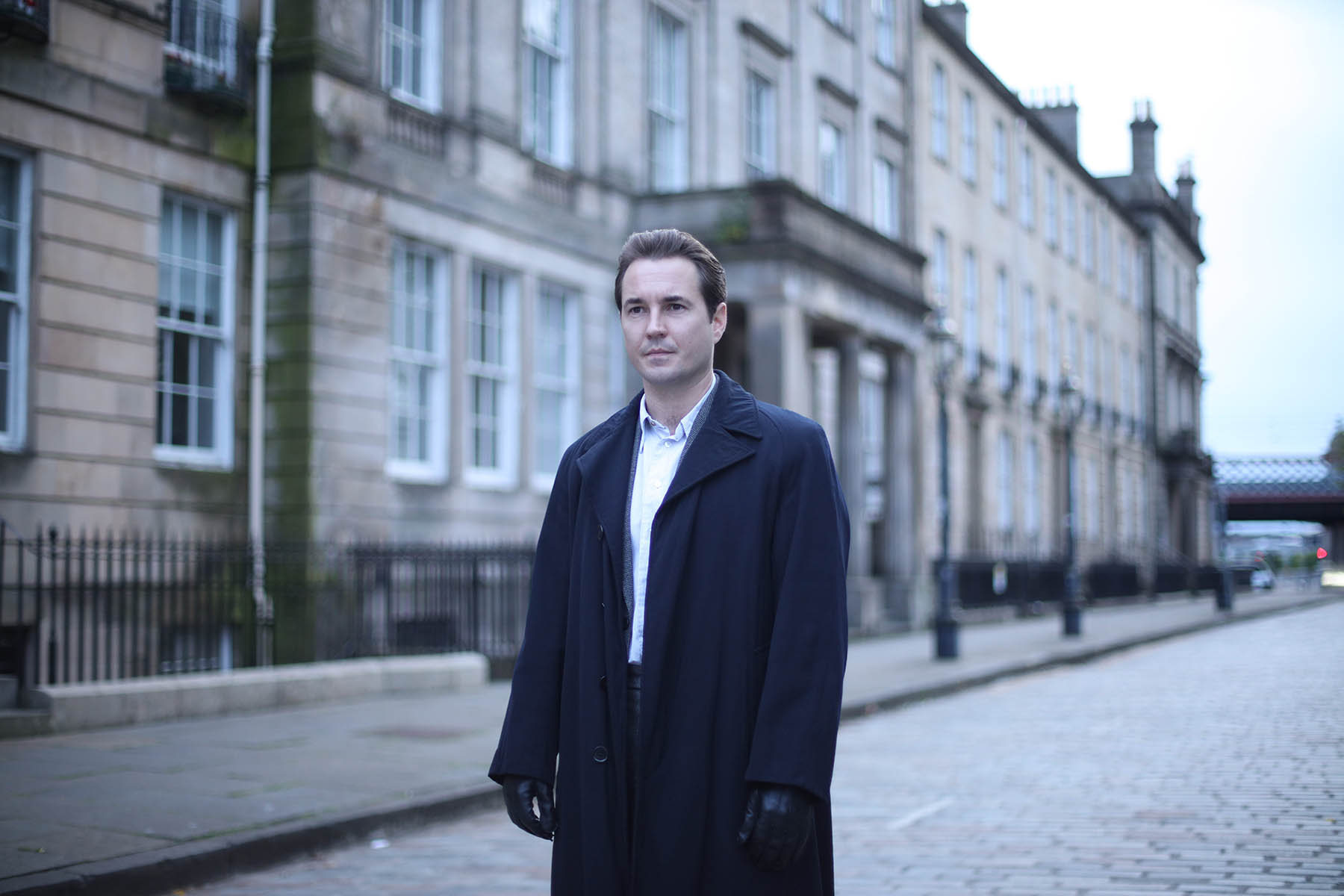 What is In Plain Sight about?

In Plain Sight depicts the destructive trail left by Peter.

It also shows the pursuit of detective William Muncie in order to stop him and bring him to conviction.

Born in 1927 in New York to Scottish parents, Peter was bullied at school and was a petty thief by the age of 10.

Arrested at 16 for a series of sexual assaults, he had been declared guilty and served nine years behind bars before his killing spree.

He had also been arrested for a string housebreakings a decade before his murders by none other than William Muncie.

The first part of In Plain Sight will be aired tonight on ITV at 9pm.

The second and third parts will follow on Tuesday, 8 June, and Wednesday, 9 June.

The mini-series is also available on ITV Hub.