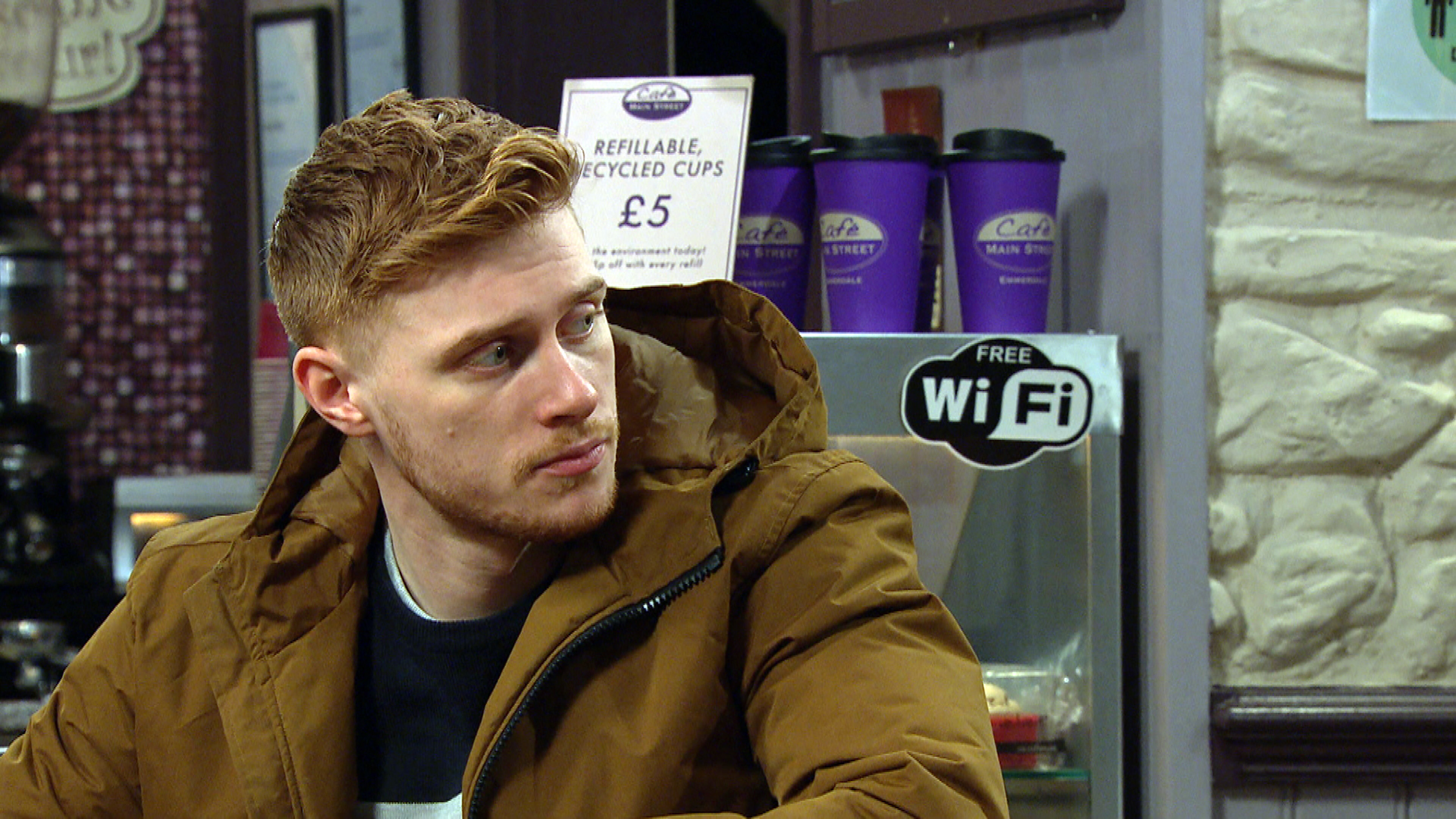 Luke Posner (Max Parker) is due to leave Emmerdale in upcoming scenes.

The character has been at the centre of a huge storyline over the past few weeks, after he revealed that he’d been catfishing Ethan Anderson (Emile John) on a gay dating app.

Wendy (Susan Cookson) demanded answers about her son’s secrecy regarding his past, and he soon opened up about how he had previously had a passionate relationship with a man named Stephen.

The reason he never revealed his relationship with Stephen, however, was because he was subjected to a brutal homophobic attack, carried out by brother Lee (Kris Mochrie).

Luke fought back, and Lee hit his head.

Interestingly, the showdown was on the very same day Robert Sugden (Ryan Hawley) assaulted Lee with a shovel, and Wendy was left concerned that Luke could’ve actually been responsible for his brother’s death.

In the wake of Victoria Barton (Isabel Hodgins) having learned the truth, Luke decided that he has little choice but to leave the village.

Is Luke leaving Emmerdale for good or is he coming back?

Luke is leaving Emmerdale, as it was revealed earlier this week that actor Max Parker had decided to exit the ITV soap.

‘Max was never going to stay on the soap for years,’ a source told The Sun.

‘He’s ambitious and a talented guy – he’s already auditioning for new roles and excited for the future.

‘But never say never – there’s always a chance he could return one day.’

It’s currently unknown how Luke will leave the Dales, so viewers will just have to keep watching and see what happens.

The question is: will the character be implicated in Lee’s death?

With Victoria now knowing the truth, she could seek legal advice to see if Luke’s actions could shorten Robert’s sentence.

Emmerdale continues Wednesday June 16 at 8pm on ITV. All of this week’s episodes are now streaming on ITV Hub due to scheduling disruptions caused by Euro 2020.