THE ITV mini series No Return follows a family as their dream holiday to Turkey turns into a disaster.

Is the series based on a book? Find out here. 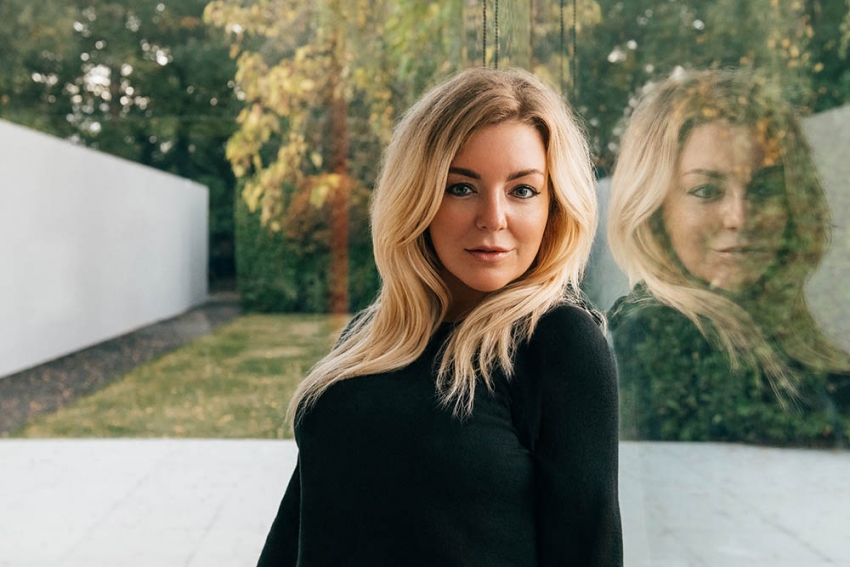 Is No Return on ITV based on a book?

No Return has not been adapted from a book, nor is it based on a true story.

The series is written by RTS award winning screenwriter, Danny Brocklehurst who is responsible for penning Brassic, Harlan Coben's The Stranger, and Come Home

The plot follows a family that book an all-inclusive luxury break for them and their two children, they expect they will have the opportunity to finally unwind.

Their son accepts an unsuspecting invitation to a beach party, which see’s the couple’s world fall apart.

The show’s synopsis reads: “An arrest, an expensive and alien legal system, looming media coverage and resistance from fellow holidaymakers to come to their aid leaves the distraught parents fighting for Noah’s freedom when ironically he should be at school sitting his latest exams”.

When is No Return on ITV released?

We're still waiting for an official release date for the series, but it's expected that it will air on ITV before the end of 2021.

It's likely the show will also be made available on the broadcaster's streaming service, the ITV Hub.

The four-parter covers themes of parental love, guilt, grievances, and the issues around consent for teenagers

Keep an eye out on this page for any updates, as you will find it here first.

Who will star in No Return on ITV?

Sheridan Smith is taking the lead as the mother Kathy, while Quiz star Michael Jibson stars as her onscreen husband, Martin.

Their 16-year old son Noah, meanwhile, will be played by Louis Ashbourne Serkis who is best known for being the son of Lord Of The Rings star Andy serkis.

Lily Sutcliffe will be playing Noah’s younger sister, Jessica. This is set to be the actor's first big acting role.

Other main cast include Jodie Campbell as Rosie, a mysterious holidaymaker and Sian Brooke as Megan, Kathy's (Sheridan Smith) sister.

As well as the main cast, some other stars have confirmed that they'll be appearing in the series. These include…