The sequel to the highest-grossing horror movie of all time arrives this September. Set 27 years after the first part and the Losers Club are all grown up. Jessica Chastain stars as adult Beverly and appears in what is said to be the bloodiest scene in horror movie history. Now It Chapter 2 screenwriter Gary Dauberman has spoken out, claiming director Andy Muschietti has pushed it to the brink. Gary, who has directed Annabelle Comes Home, said: “I think that’s Andy pushing it to the brink; he has a great relationship with Chastain.”

Speaking with The Hollywood Reporter, he continued: “But, yeah, that’s definitely Andy.

“I know the particular scene you’re talking about, and there’s no way to do it without a ton of blood.

“Knowing Andy, he always takes things and multiplies them, which is what you want out of your director. It’s pretty incredible.”

IS IT CHAPTER TWO SCARIER THAN THE FIRST MOVIE? 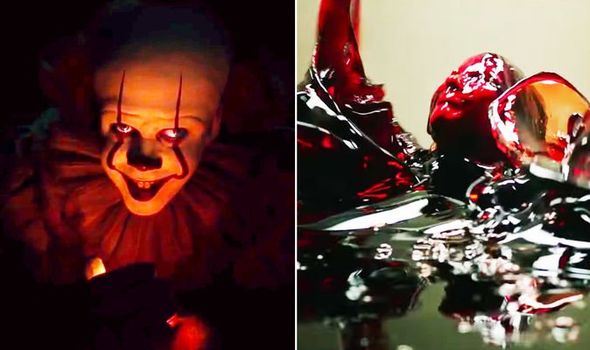 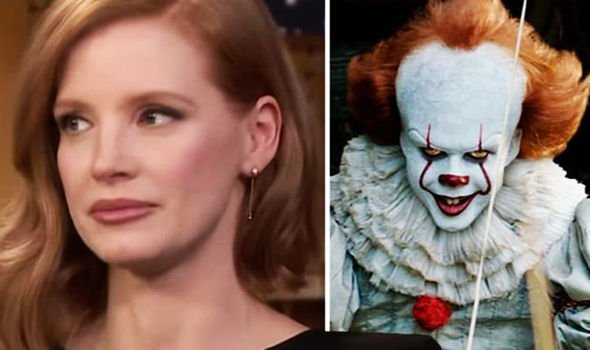 “I don’t know if you can hear the joy in my voice as I try not to answer this question, but I’m very excited for everyone to see it.

“As a very, very anxious person, I have no anxiety about that movie whatsoever.”

Back in May, Chastain teased the upcoming bloodbath scene in It Chapter 2. 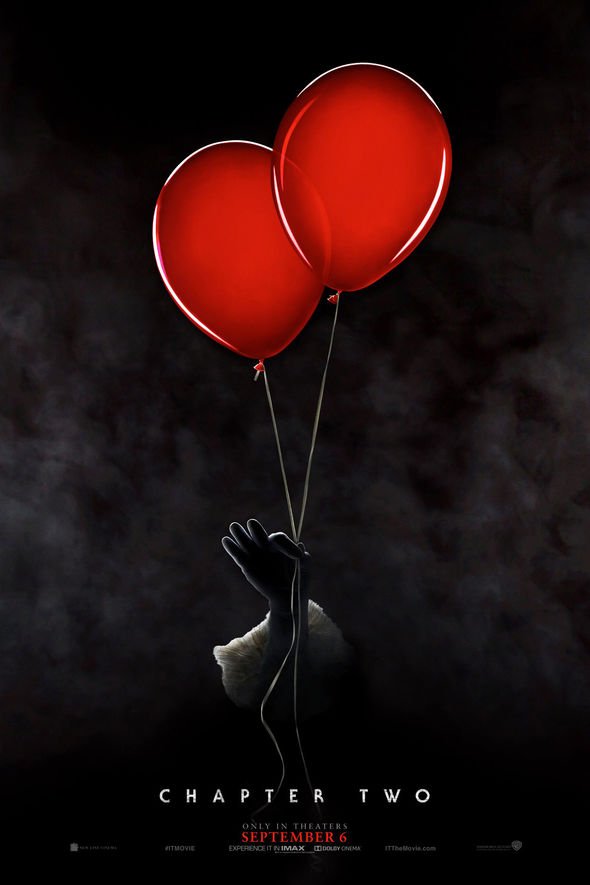 She said: “It’s scary, man. I’m gonna say something and I think I’m gonna be in trouble but I’m gonna do it.

“It might be a spoiler, but in the movie, there’s a scene that someone said on set that it’s the most blood that’s ever been in a horror film in a scene.

“I’ll tell you, the next day I was pulling blood out of my eyeballs. Like, fake blood!”

It Chapter Two is released in UK cinemas on September 6, 2019.