IN the weeks after Love Island, with interest in the finalists at fever pitch, it’s easy to see why in previous years ITV has rushed to make spin-off shows about the couples.

But I can reveal that this year producers are holding back — because they fear the lovebirds will split before the shows are screened. 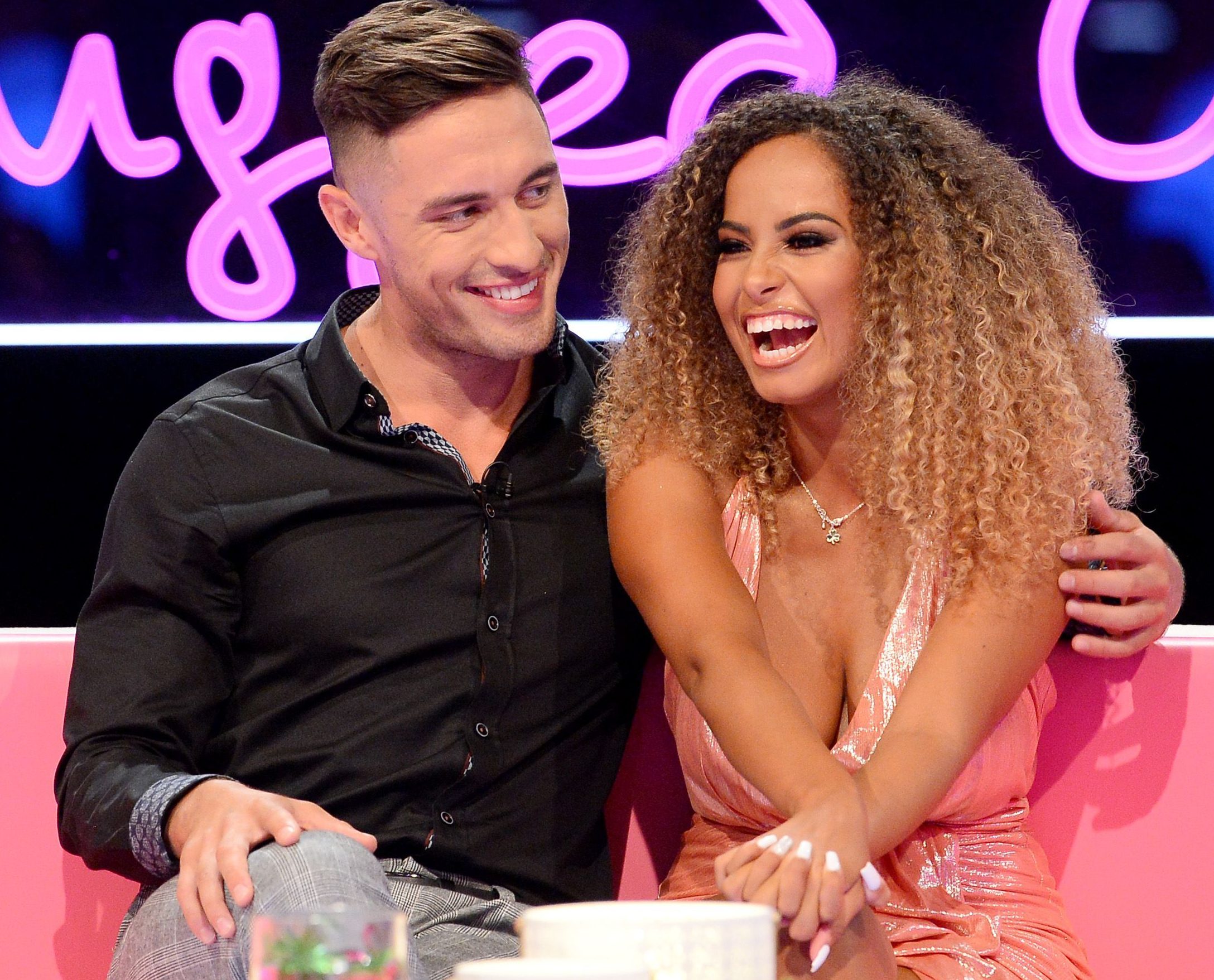 The same thing happened with third-placed 2017 duo Chris Hughes and Olivia Attwood’s explosive series Chris & Olivia: Crackin’ On, which saw the fiery couple’s almighty break-up at the end of the three-parter.

This year’s surprise winners Amber Gill and Greg O’Shea aren’t even in an official relationship yet so bosses don’t feel it would be right to start following them around with cameras.

A telly source said: “It’s been a publicity disaster in previous years, when couples split before their show aired or appeared to get back together just as the programmes came out. 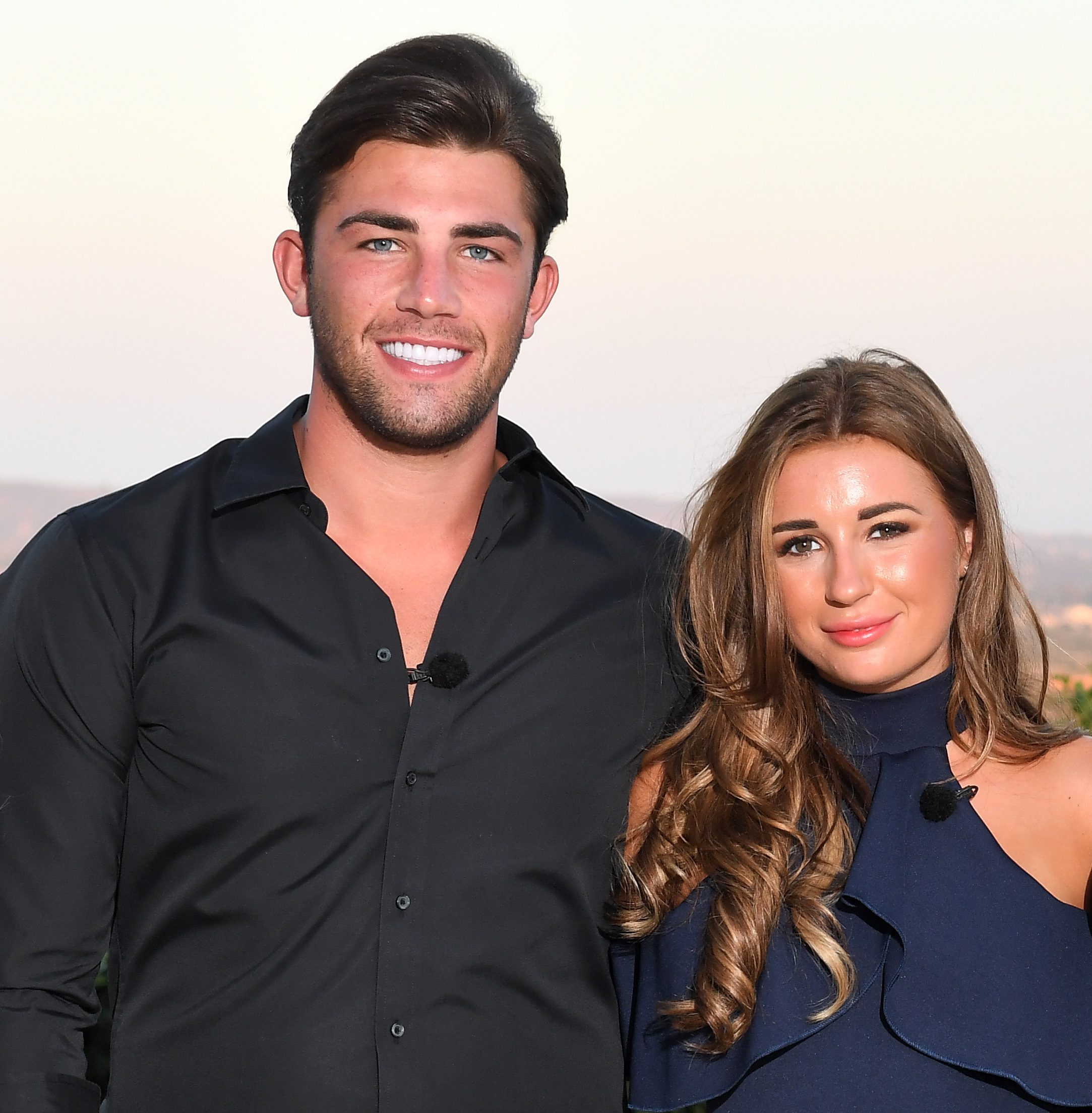 “Jack and Dani’s series was a perfect example last year, with everyone saying their relationship was fake.

“This year bosses want to take the heat off the contestants’ relationships, especially as it’s been such a choppy year for couples making a go of it.

“Instead they are focusing on Winter Love Island and want to nail the casting for that series.

“Of course, they’re keeping a close eye on their couples to spot any potential for spin-off shows, but at the moment it’s certainly not looking likely.”

LOVE Island’s Molly-Mae is in therapy after struggling to cope with cruel trolls since leaving the show.

A source said: “She’s always had a positive experience online but has been cruelly ­targeted since going on Love Island.”

My fair lady for Gabby

SPORTS presenter Gabby Logan has waded into the debate over the BBC’s gender pay gap.

She said: “It’s not about equal pay it’s about the right pay. There might be the opportunity for women to be paid more than men. 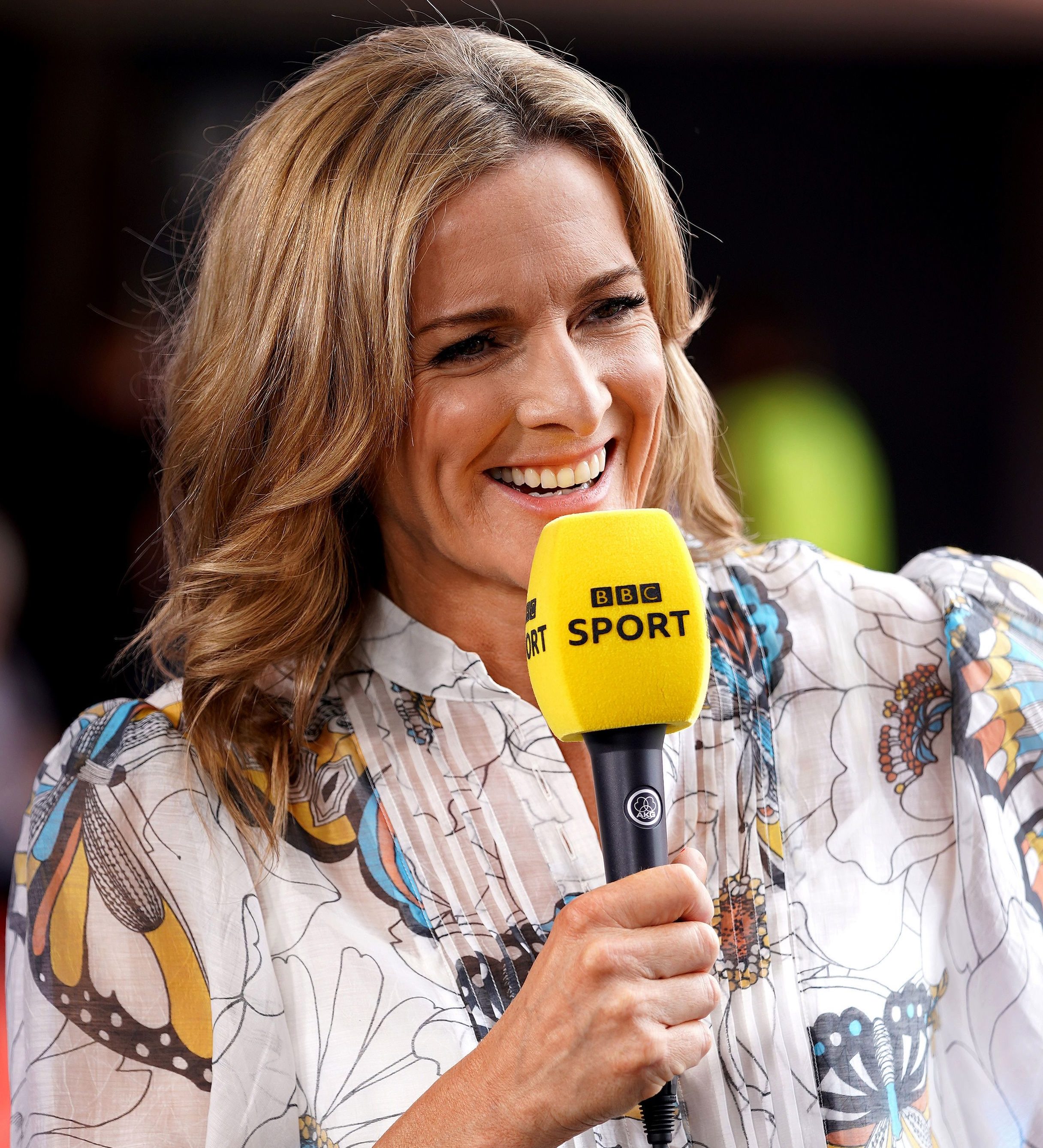 “For example you wouldn’t pay Serena Williams the same as a male player ranked at 120. It’s about fairness and not necessarily just saying parity across the board.”

Gabby, who hosts football show, Back Of The Net, from next Tuesday on Amazon Prime Video, added: “There is still a gap at the BBC, it’s a bit of a tanker turn isn’t it, getting women into those positions?”

It seems to take the Beeb a long time to change anything.

She jetted out with boyfriend Kris Boyson at the weekend as her ex Kieran Hayler threw Bunny a bash which Katie was banned from.

WHY? Humans actress Gemma Chan stars in this one-off drama about a single woman with a successful career who is under pressure to start a family.

IN Emmerdale Robert tries to persuade Aaron to go ahead with the surrogacy, Jai is under pressure from the staff, and Kerry is called in by police about the factory fire.

Elsewhere, Cain reacts badly to Debbie’s plans, Kim reiterates her intentions, and Manpreet packs to leave.
In Neighbours Vance tries to persuade Roxy to flee with him, but conscience finally wins over her feelings and Vance is arrested.

In Home And Away Rick refuses to give in to Mackenzie’s blackmail and tries to drive a wedge between her and Dean, while Tommy coaxes Bella’s address from her and sends her a gift.