WATCH out Jack Grealish, it looks like your girlfriend wants more than a few presents under the tree this Christmas.

The England midfielder’s model partner Sasha Attwood appears to be throwing some serious hints in his direction that she is feeling ready to start a family – and perhaps most obviously by modelling an array of maternity outfits. 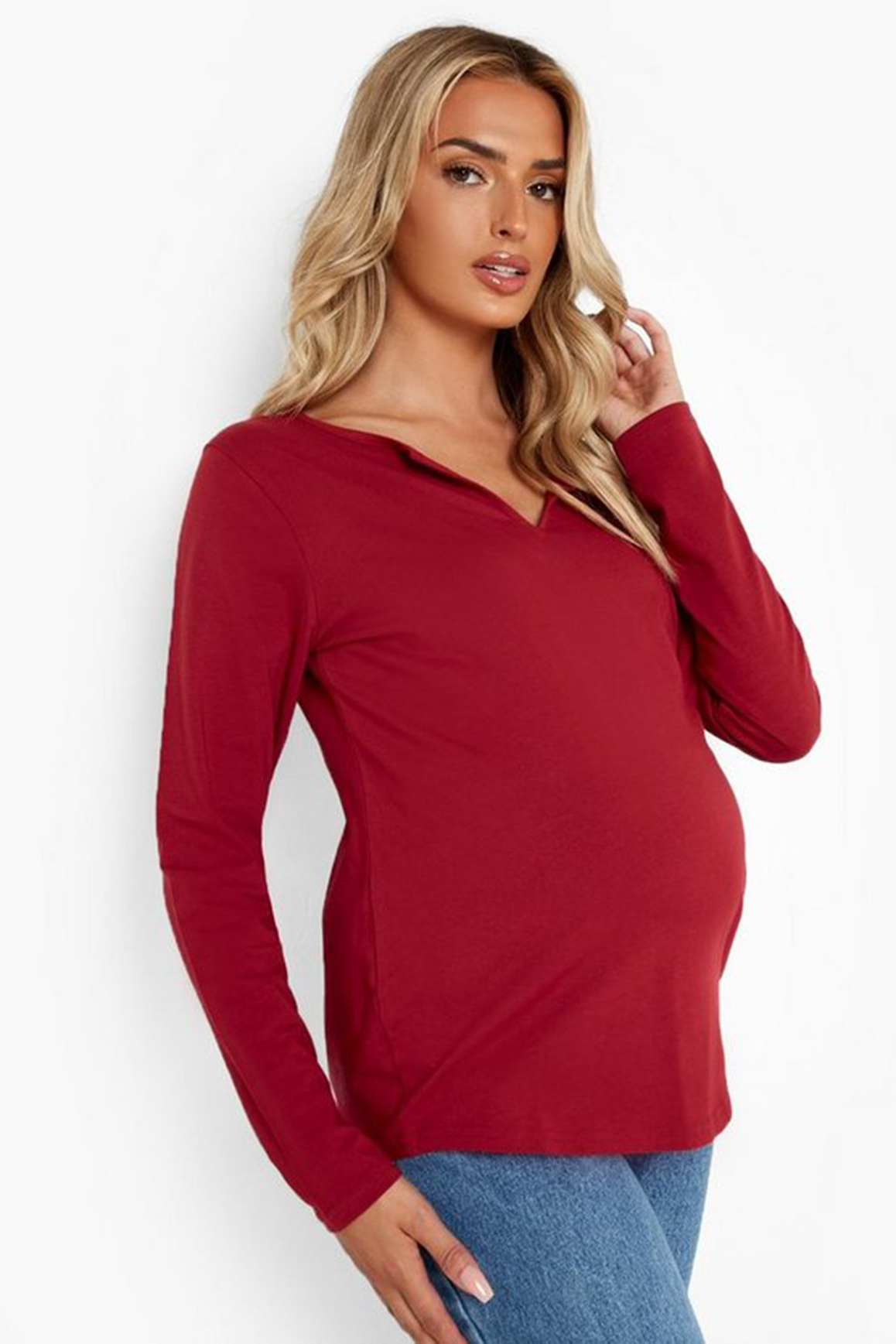 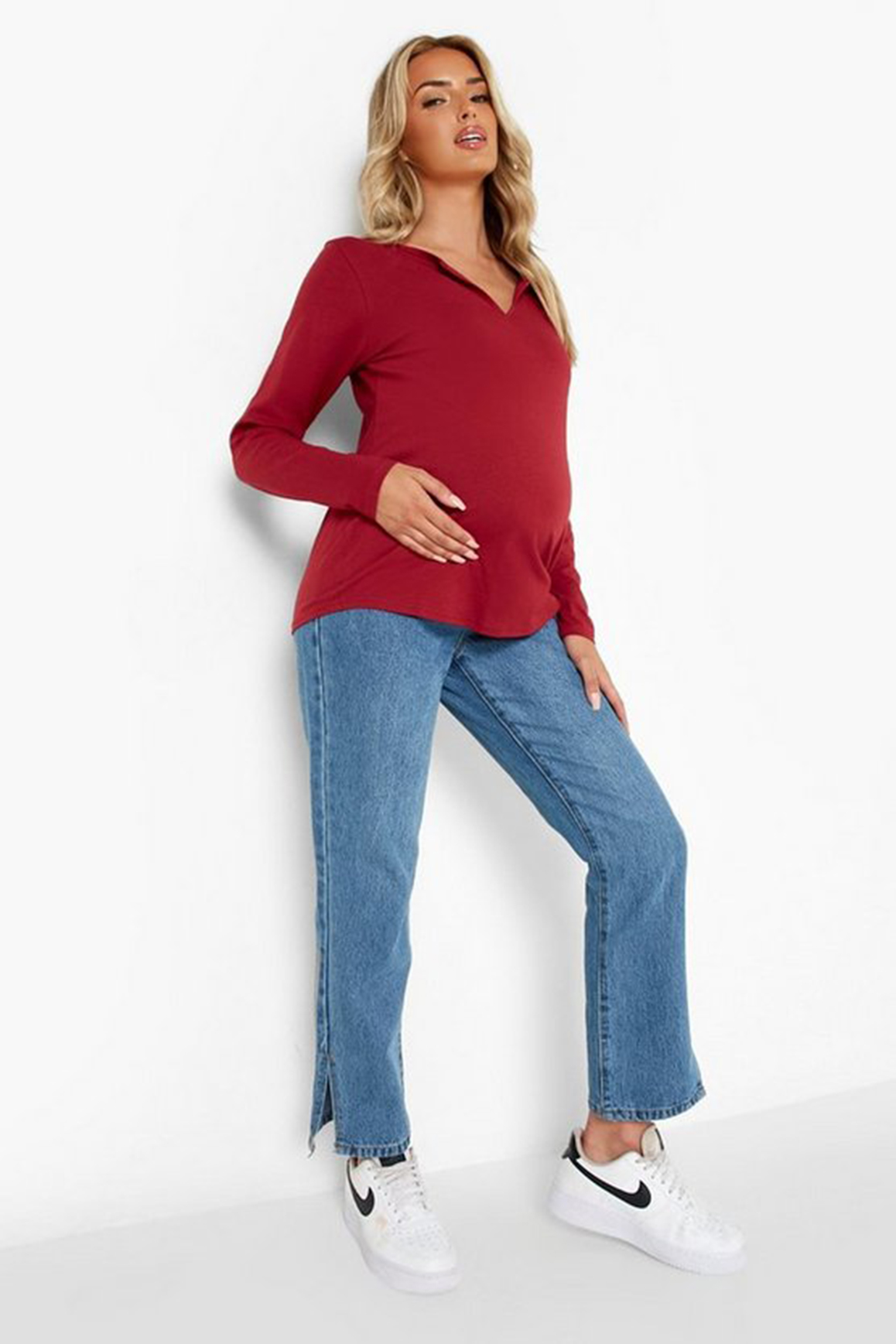 In images on the website of fashion retailer Boohoo, she can be seen posing in a variety of pregnancy wear while wearing a fake bump.

But although the shots are being used to flog a range of maternity gear, Sasha herself is not believed to be expecting.

I’ve got to admit though, she does look positively glowing in the photos, so that might persuade Jack to get a move on.

But whatever her views on babies, it has led to confusion among the couple’s fans, with one tweeting: “I honestly don’t understand why Sasha Attwood models only boohoo maternity clothes? Like, what is with that, I just don’t get it.”

I revealed in September that Sasha had signed a deal to model for the website but since then the couple – who have been dating on and off for a decade – have been rocked after The Sun told how Jack had been enjoying secret dates with actress Emily Atack.

Perhaps now isn’t the best time to be talking about kids after all.

Omicron could hospitalise 1,000-a-day, Sage warns as lockdown 'can't be ruled out'

'will never forget you'

Fearne Cotton heartbroken after death of 'best friend' of 20 years