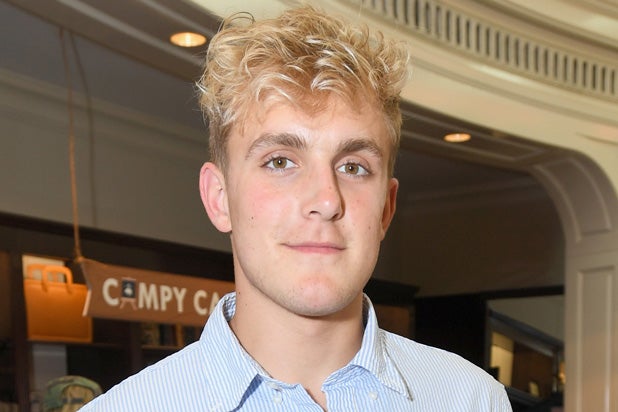 Jake Paul is denying sexual assault allegations leveled against him by TikTok star Justine Paradise, and says he will be pursuing a defamation suit in response.

On Friday, Paradise posted a video to her YouTube channel, spanning nearly 21 minutes, detailing an encounter she had with the YouTuber-turned-fighter more than a year ago. Paradise clarifies in her video that the experience happened “technically the Summer before COVID.”

Paradise goes on to recount an incident that she claims happened in the bedroom of Paul’s home. According to Paradise, the two were ballroom dancing, and Paul eventually moved things to his bed. Paradise said when Paul put his hands in places on her she did not want, she moved them away, at which point she says Paul asked, “If nothing is going to happen, what’s the point?”

She claimed that things escalated despite her telling Paul “no” and the YouTube star allegedly forced her to perform oral sex. “He didn’t ask for consent or anything,” Paradise alleged. “That’s not okay. On no level at all is that okay.”

On Wednesday, Paul responded, vehemently denying Paradise’s claims. “Sexual assault accusations aren’t something that I, or anyone should ever take lightly, but to be crystal clear, this claim made against me is 100% false,” Paul posted in a statement on Twitter.

“Not only have I never had any sexual relationship with this individual, but this claim is solely a manufactured accusation and a blatant attempt for attention during a highly visible fight week. Make no mistake, I plan on pursuing this defamation of character case to the fullest extent of the law. There are irreparable damages from these types of accusations, and more importantly, false allegations of this nature diminish those who have truly been victims of misconduct.”

Paul goes on to accuse Paradise of making the video to “promote her adult content website and Amazon shopping list — designed for people to buy her gifts” and claims she is speaking out now because Paul has a fight this week.

“At the time of her story I was in a relationship, and as someone who was a momma’s boy growing up, I respect women and mothers more than anything,” Paul continued. “I most certainly have never laid a finger on a girl without their consent.”