For the first episode of James Martin’s Saturday Morning of the year, the 48-year-old had a number of delicious-looking dishes up his sleeve to bring in the new year. From Strawberry Beignets to Pot-roasted Partridge, This Morning’s regular guest chef had mouths watering up and down the country as ITV viewers witnessed him create the meals. And they weren’t alone when Countryfile’s Anita Rani tucked into his beef stew and dumplings.

In fact, the dish was so delicious in the eyes of Anita, she warned James she was becoming “emotional”.

After rustling up the tasty-looking meal, James showed off his creation to ITV viewers.

And before she’d even got a chance to taste it, Anita told the chef: “James, I’m quite emotional.

“I’m weeping with joy already and I haven’t even tasted it.” 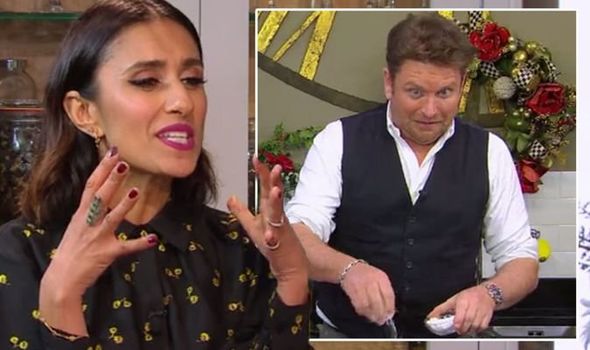 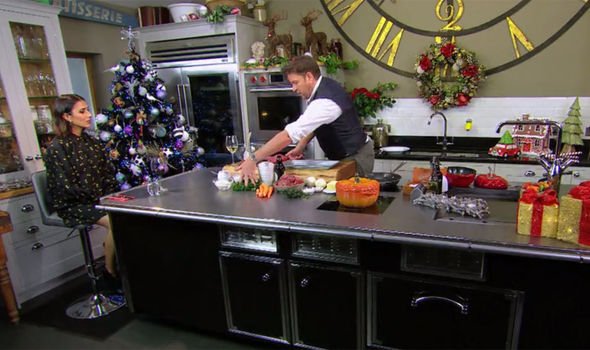 Moments later when James handed the dish over for Anita to try, her feelings only grew stronger.

“Chunks of carrot, chunks of beef…my version of beef stew and dumplings,” James said to viewers. “Not a bad dish that.”

After sampling the stew, the Countryfile star blew a series of kisses the professional cook.

“James, honestly – it’s genuinely making me feel emotional,” she reiterated. “Because it’s Sunday in a bowl. It’s everything!” 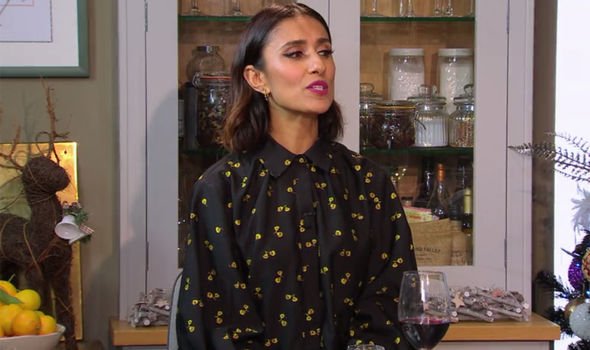 James and Anita shared a laugh over the impact of the dish but it appears she wasn’t the only one bowled over by the meal.

Taking to Twitter, a number of fans made their thoughts on the dish known to the show’s official account after it shared the recipe online.

A second echoed: “Got to give this a try looks amazing.”