JAMIE Oliver plans to modernise the servants' quarters on the top floor of his £6million Essex mansion.

The 46-year-old celebrity chef wants to restore the attic rooms at his 12-bedroom family home – which was the backdrop for his latest Channel 4 show 'Keep Cooking: Family Favourites'. 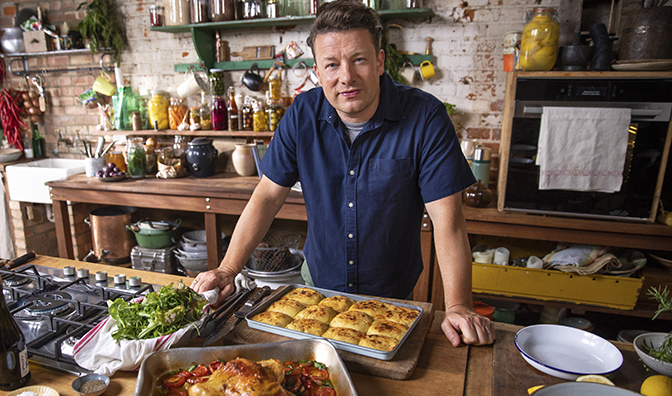 Spains Hall dates back to 1570 and is Grade 1 listed so Jamie has had to lodge plans with Braintree District Council before he makes three bedrooms in the attic – one with an en-suite.

He also wants to install a separate bathroom, dressing room and cloakroom.

The bathroom will have 'his and hers' sinks, a bath and toilet.

Meanwhile, the wallpaper in all the bedrooms will be repaired and replica paper made to match any repairs. 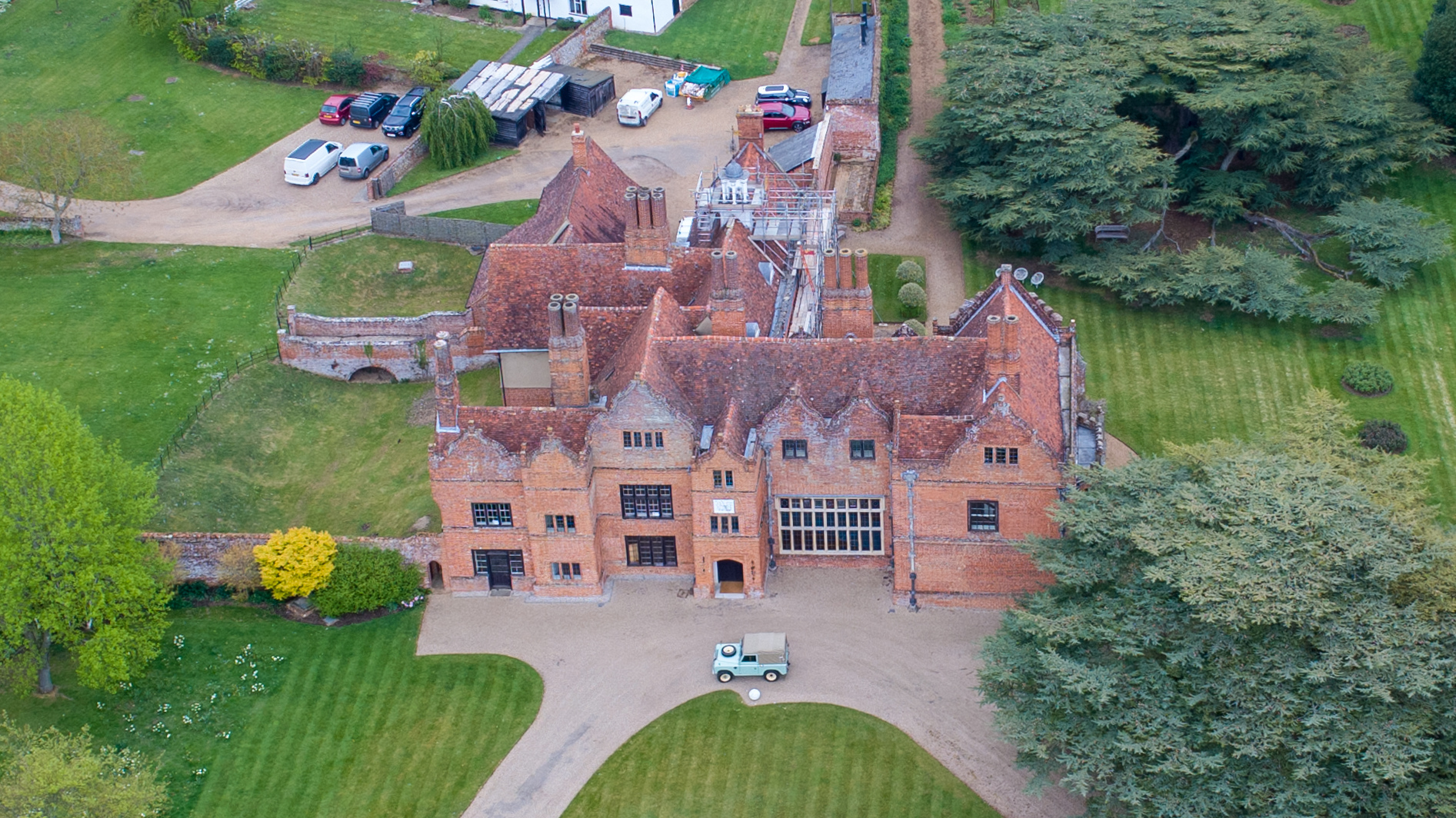 The design statement says the works "are not considered to detract from the character or special architectural interest" of the historic house.

It continues: "The proposals allow for sensitive repair and alterations to be undertaken which are considered to comply with both national and local planning policies and will sustain, enhance and conserve the heritage asset thereby representing sustainable development."

Jamie now needs to wait and see if the council will grant permission for the project.

Back in the 16th century there were two sections above the Great Hall. 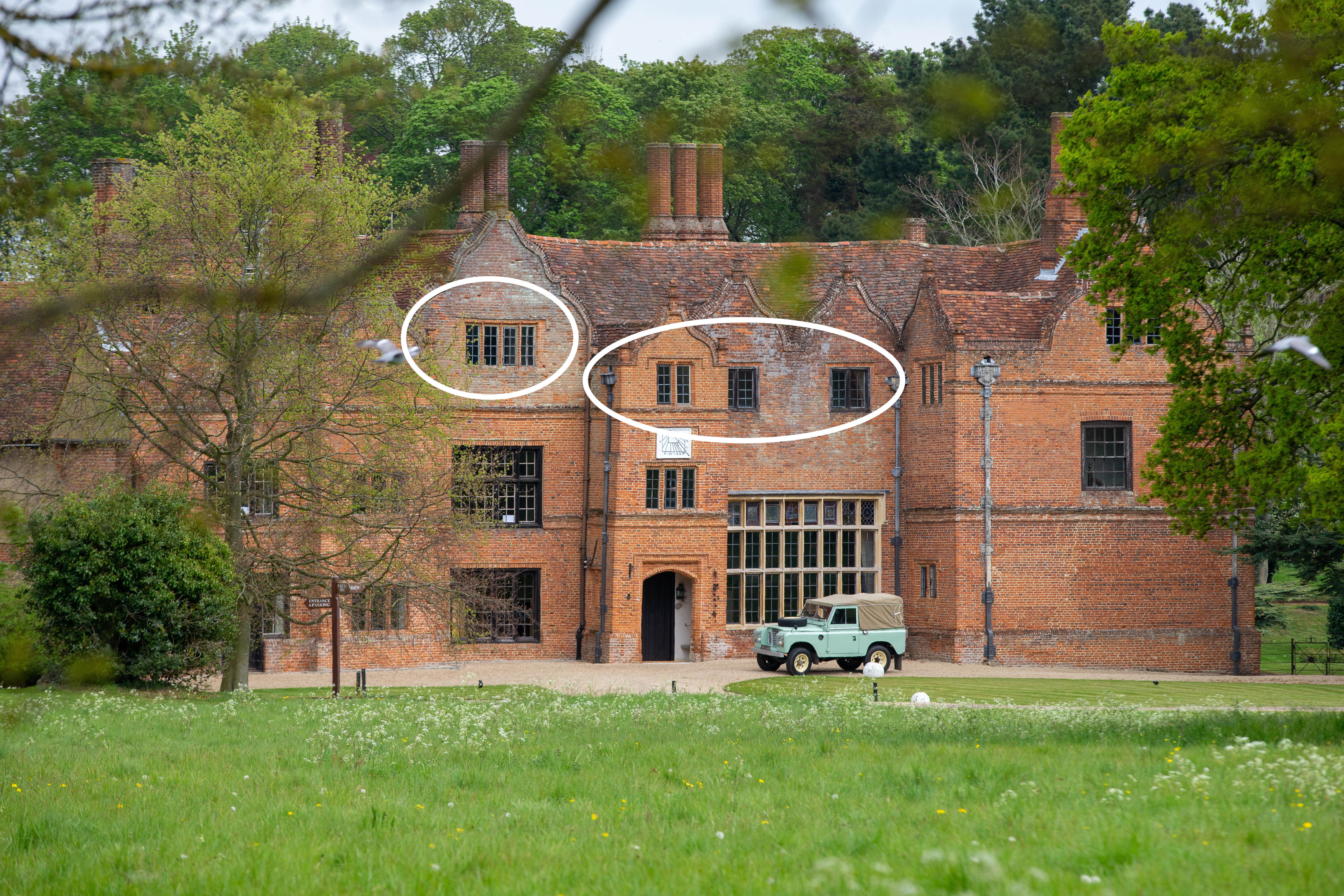 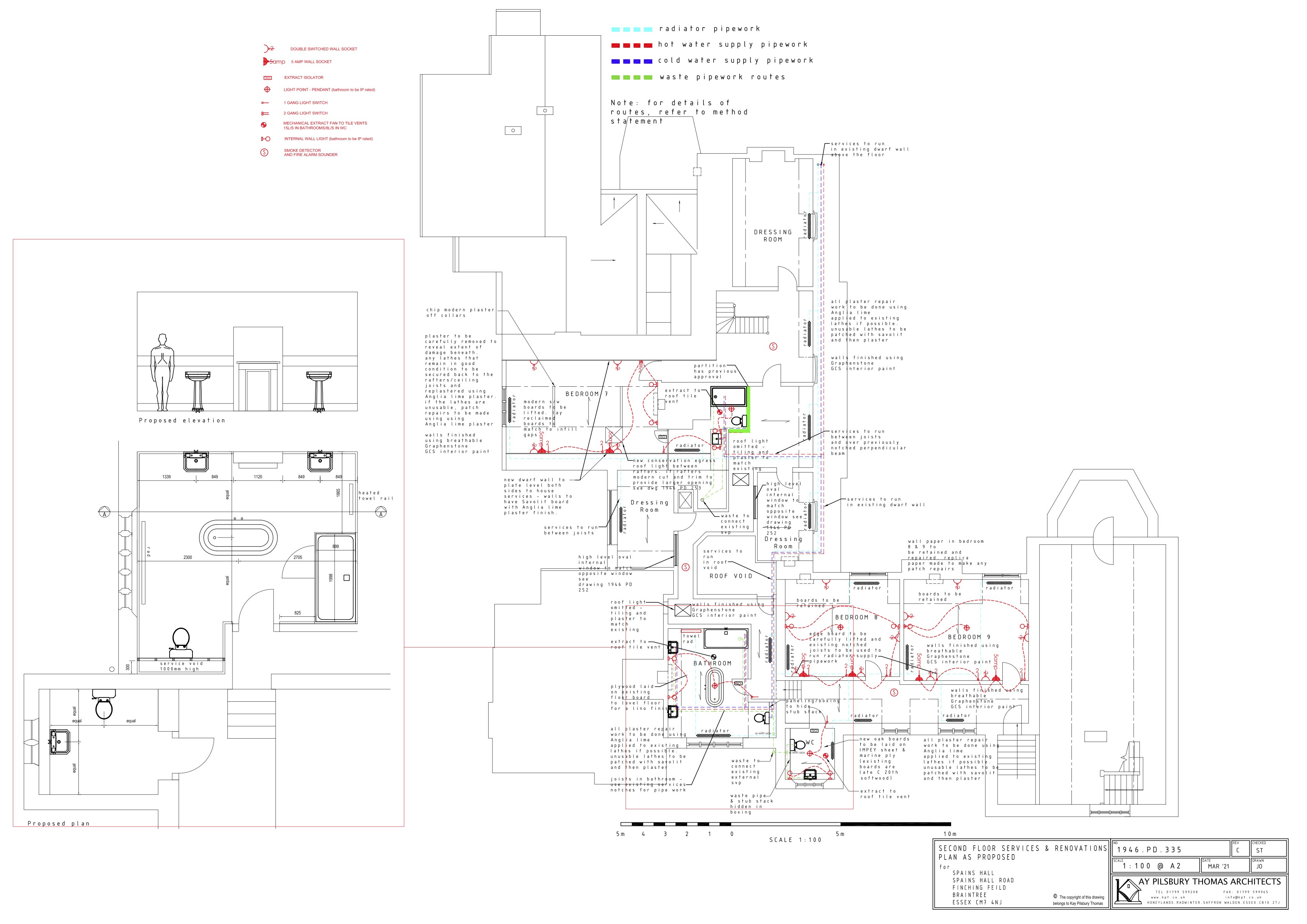 One was for family members or guests and the other was accommodation for servants with access from the back stairs.

Jamie bought the 70-acre mansion estate in Finchingfield at the start of 2019 and he lives there with his wife Jools and their children Poppy, 19, Daisy, 18, Petal, 12, Buddy, 10, and River Rocket, four. 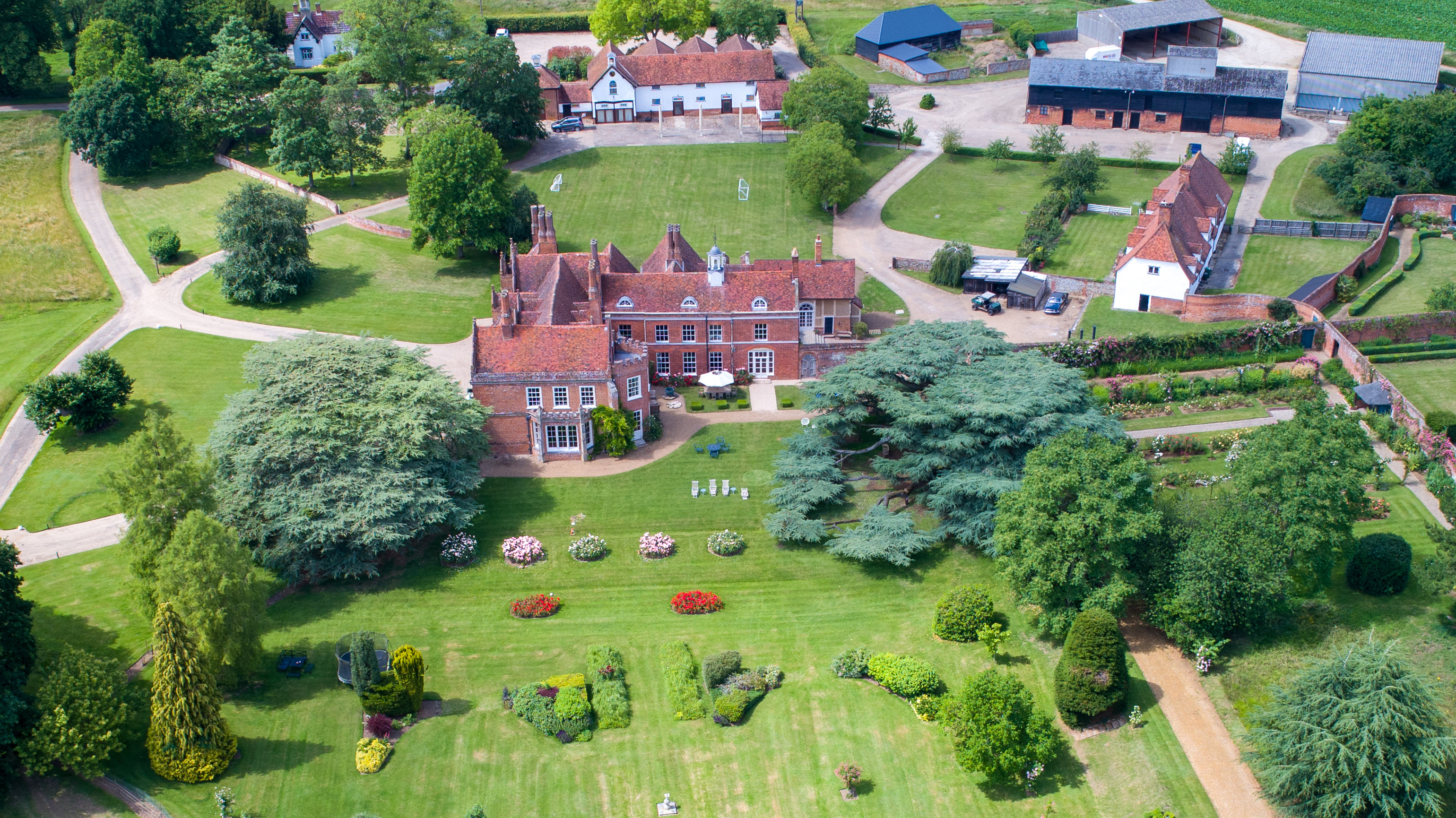 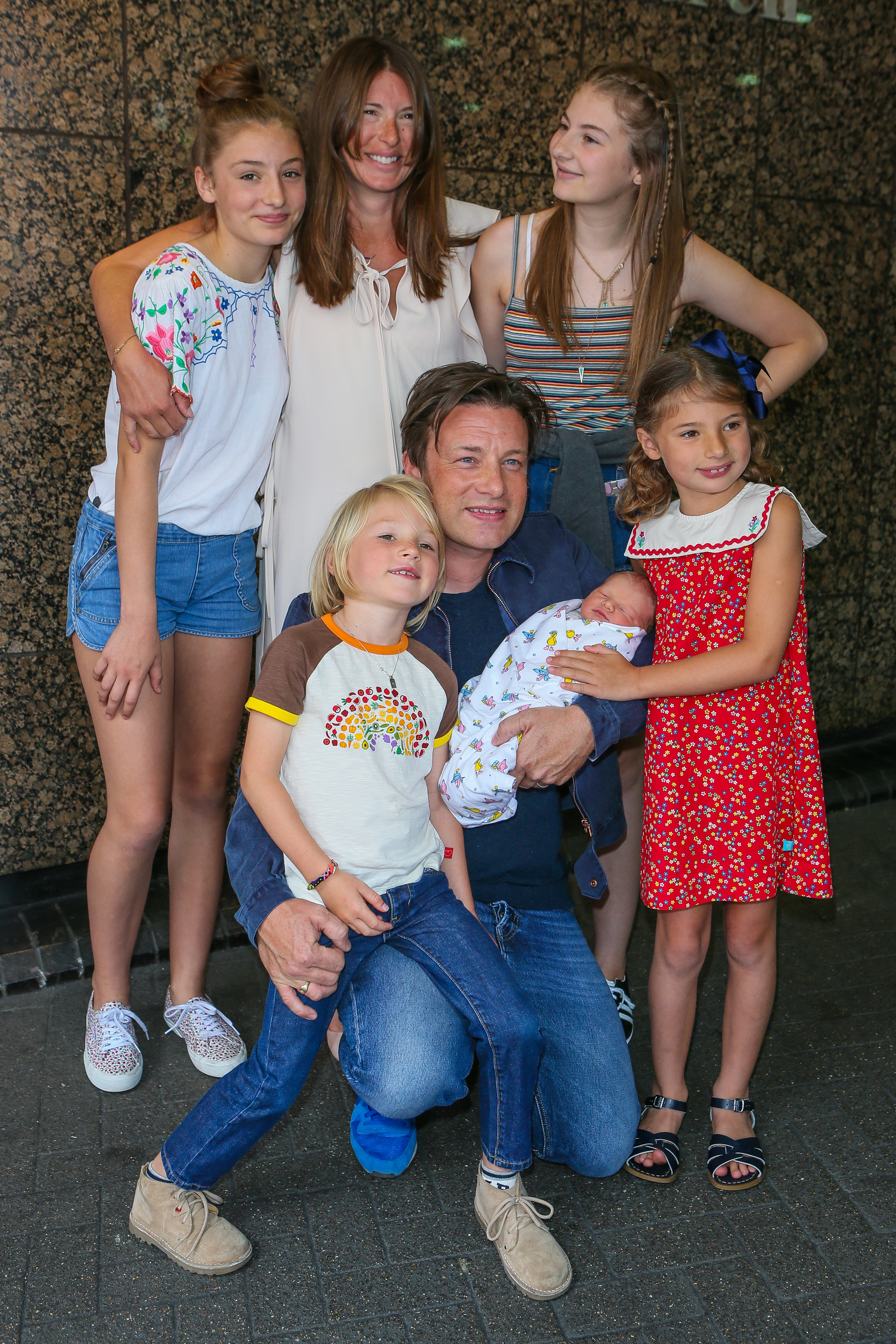 Jamie Oliver's net worth is reportedly over £240million.

The Jamie Oliver Group suffered huge losses when the Italian chain went under in 2019 and it is estimated to have personally cost the TV chef £25million.