JEREMY Clarkson took aim at a Who Wants To Be A Millionaire audience member after a shock interruption on last night's show.

Tuesday evening's episode of the ITV quiz show saw Lynne Greenwood from Oldham take to the chair opposite the host. 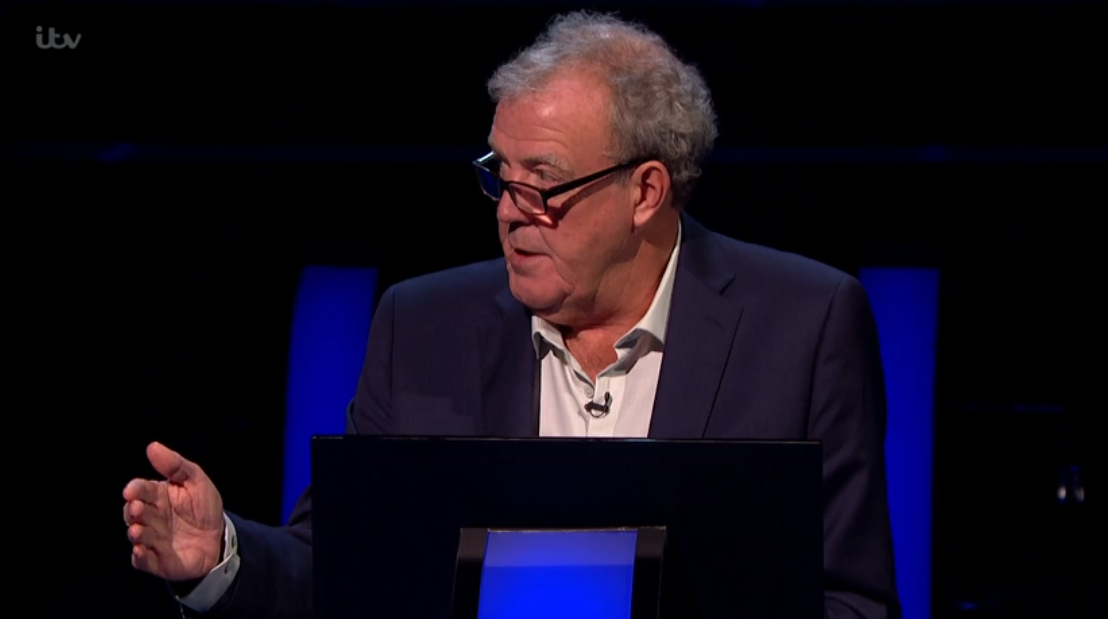 Jeremy started to introduce it by saying: "Marvelous, this is the next question then…."

However he was interrupted by an audience member who had started coughing.

He said: "I can hear people coughing" before the coughing got louder. 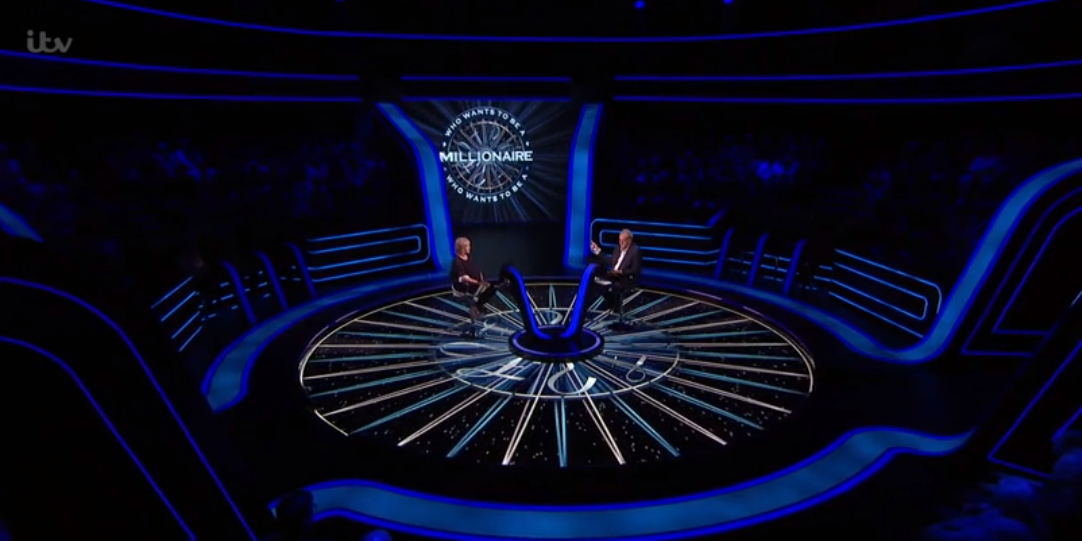 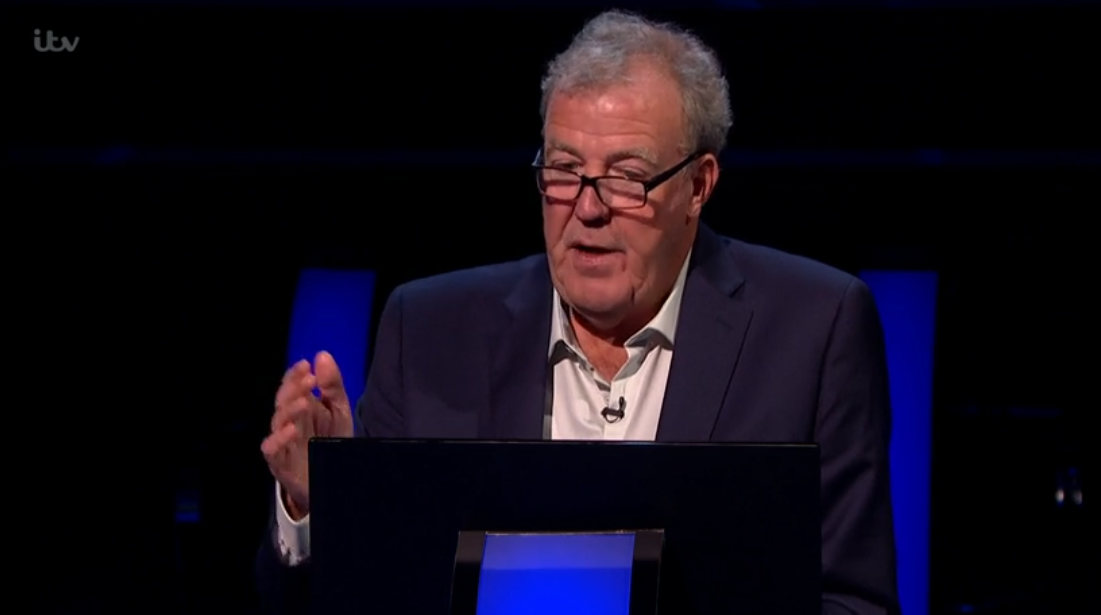 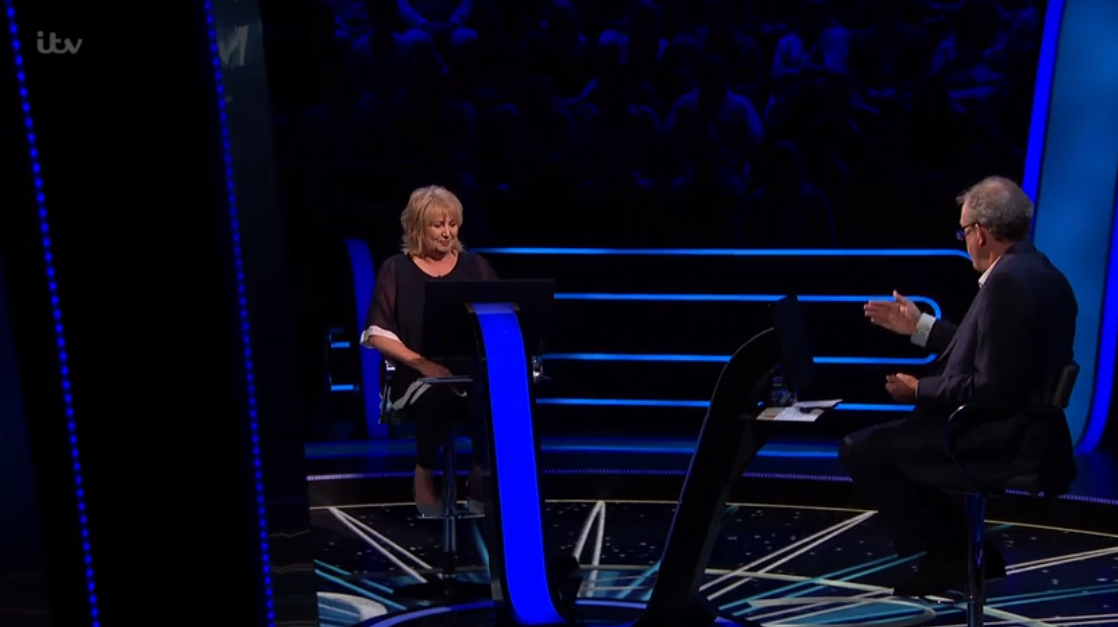 Making a cheeky reference to the Charles Ingram coughing scandal on the show, Jeremy joked: "You're supposed to cough after the questions are being asked", causing the whole audience to burst out laughing.

Back in 2001 former British Army major Charles won £1 million but was later accused of cheating by having someone in the audience cough when the correct answer was read out.

Charles and his wife went on to be found guilty of "procuring the execution of a valuable security by deception", and both received 18-month sentences, suspended for two years, as well as a £15,000 fine each.

Continuing with the coughing joke during last night's repeated episode, Jeremy said: "In such a way that Lynn can use it… not just cough constantly before I've asked the question."

He then asked sarcastically: "Are you better?" before adding quickly after: "I don't care".

Viewers at home were loving Jeremy's comments too, with one writing on Twitter: "@JeremyClarkson’s coughing jokes have just made my night #whowantstobeamillionaire."

Who Wants to be a Millionaire is available on ITV Hub.