EXCLUSIVE: Jimmy Kimmel is going live for the midterm elections.

Jimmy Kimmel Live! will be taping live on Tuesday November 8 after the country has gone to the polls to determine a number of important Senate, House and Governor races.

Late-night shows generally tape mid-afternoon, which would make it harder to tell which way the political pendulum is swinging on such an important night for American democracy.

He joins Stephen Colbert, who will be hosting a live episodes of CBS’ The Late Show with help from political journalist John Dickerson and comedian Mike Birbiglia.

Kimmel will be joined by Bill Maher, host of HBO’s Real Time, and George Conway, a lawyer, co-founder of anti-Donald Trump activist group The Lincoln Project and husband of Trump advisor Kellyanne Conway.

The show airs at 11:35am ET on ABC and will be sandwiched between ABC News coverage of the midterm elections.

While The Late Show and Jimmy Kimmel Live! will both be live, NBC’s The Tonight Show Starring Jimmy Fallon and Late Night with Seth Meyers and CBS’ The Late Late Show with James Corden have been pre-empted for news coverage.

Kimmel, who was announced as the host of the next Oscars, has become increasingly political over the years. He admitted last week that he lost a lot of support from right-wing voters and Republicans after going hard against President Trump.

He has also filmed a spot for Sen. Catherine Cortez Masto, a Democrat from Nevada, where he grew up. “Forget what side you are on. Nevada needs a sane person in the Senate,” he said in the ad, which was s as much a “non-endorsement” for Republican Adam Laxalt as it was an endorsement of Cortez Masto. 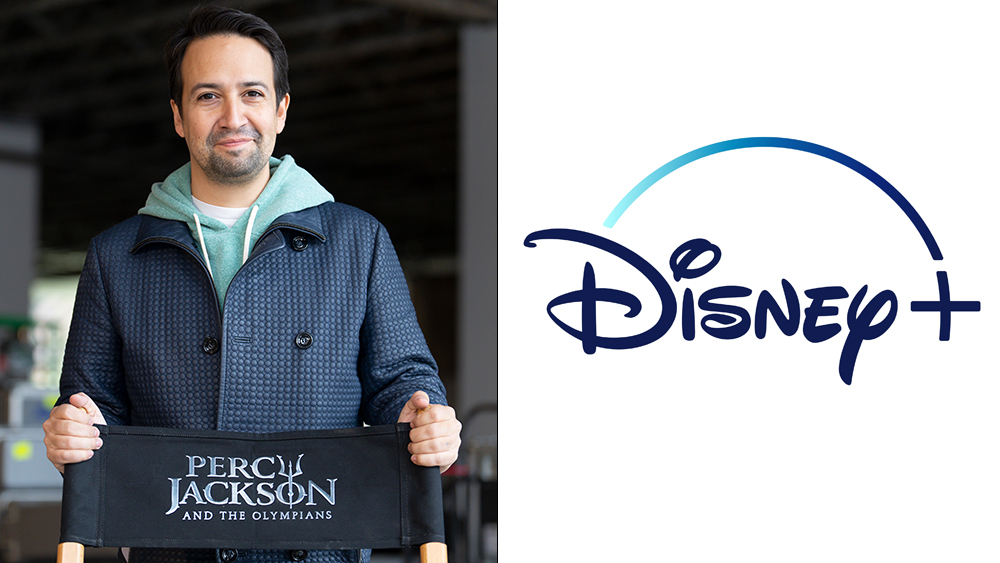