JOEY Essex has been seen for the first time since his secret cultural appropriation row with Celebs Go Dating's Paul Carrick Brunson was revealed.

The reality star was snapped behind the wheel of his flash car wearing a face mask and cap. 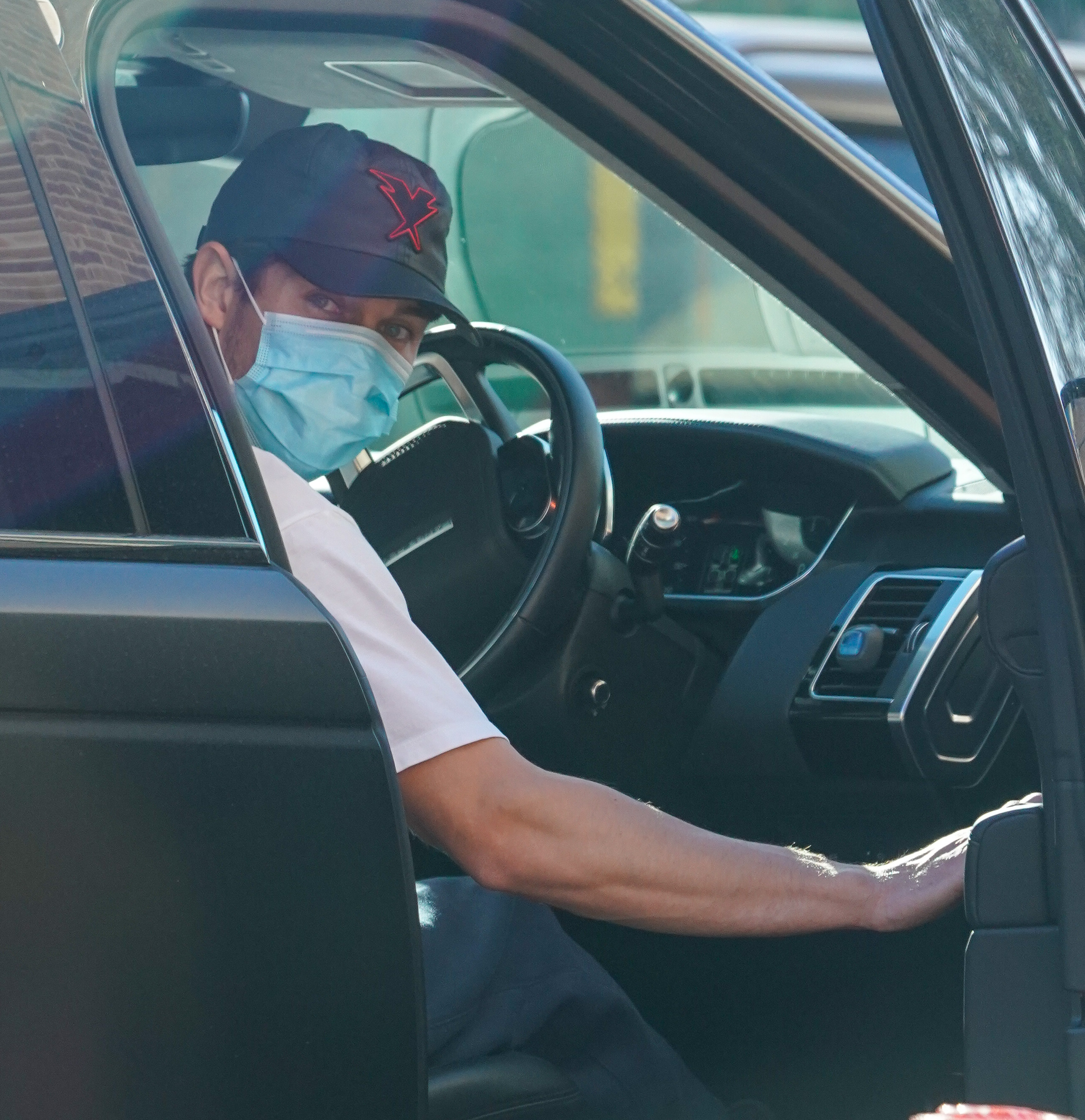 He finished the low-key look in a white T-shirt, jogging bottoms and black boots.

It comes a day after The Sun revealed a secret row over "cultural appropriation" on Celebs Go Dating between and matchmaker Paul Carrick Brunson.

The love guru, 46, accused reality star Joey, 30, of making a "racially insensitive" comment in scenes not shown to viewers.

It’s understood the row was sparked by Joey saying the phrase “fo sho” while responding to American Paul – slang meaning ‘for sure’.

Tensions escalated when Paul spoke to the Towie star in an attempt to explain why his comment could be seen as offensive.

A source said: "It's fair to say that Paul didn't gel with Joey as well as the other contestants – not because of any personal animosity, but because Paul thought Joey wasn't taking the experiment seriously.

"By his own admission, Paul was finding the show difficult and was already uncomfortable prior to Joey's entrance with being constantly referred to as P-Dawg. 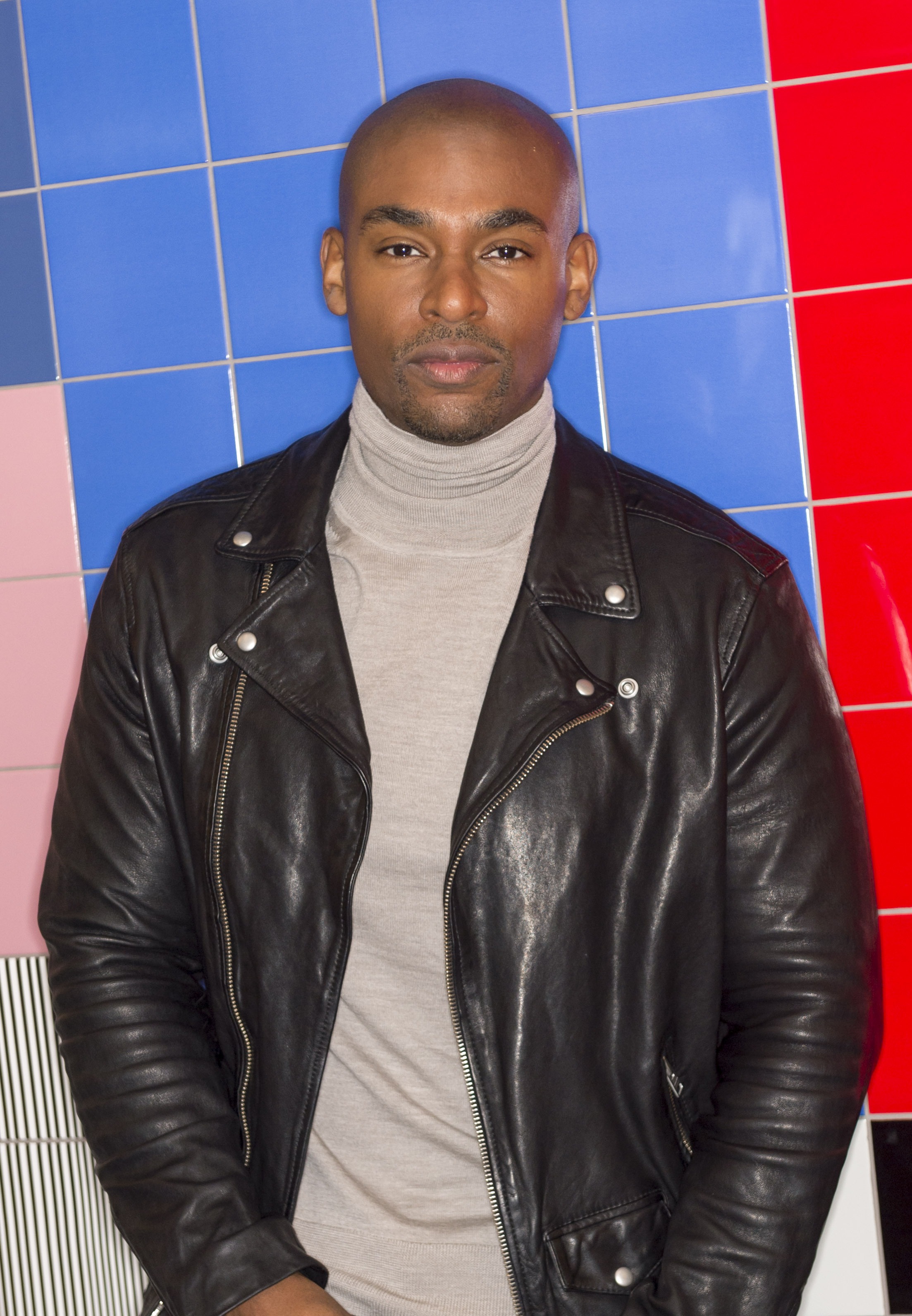 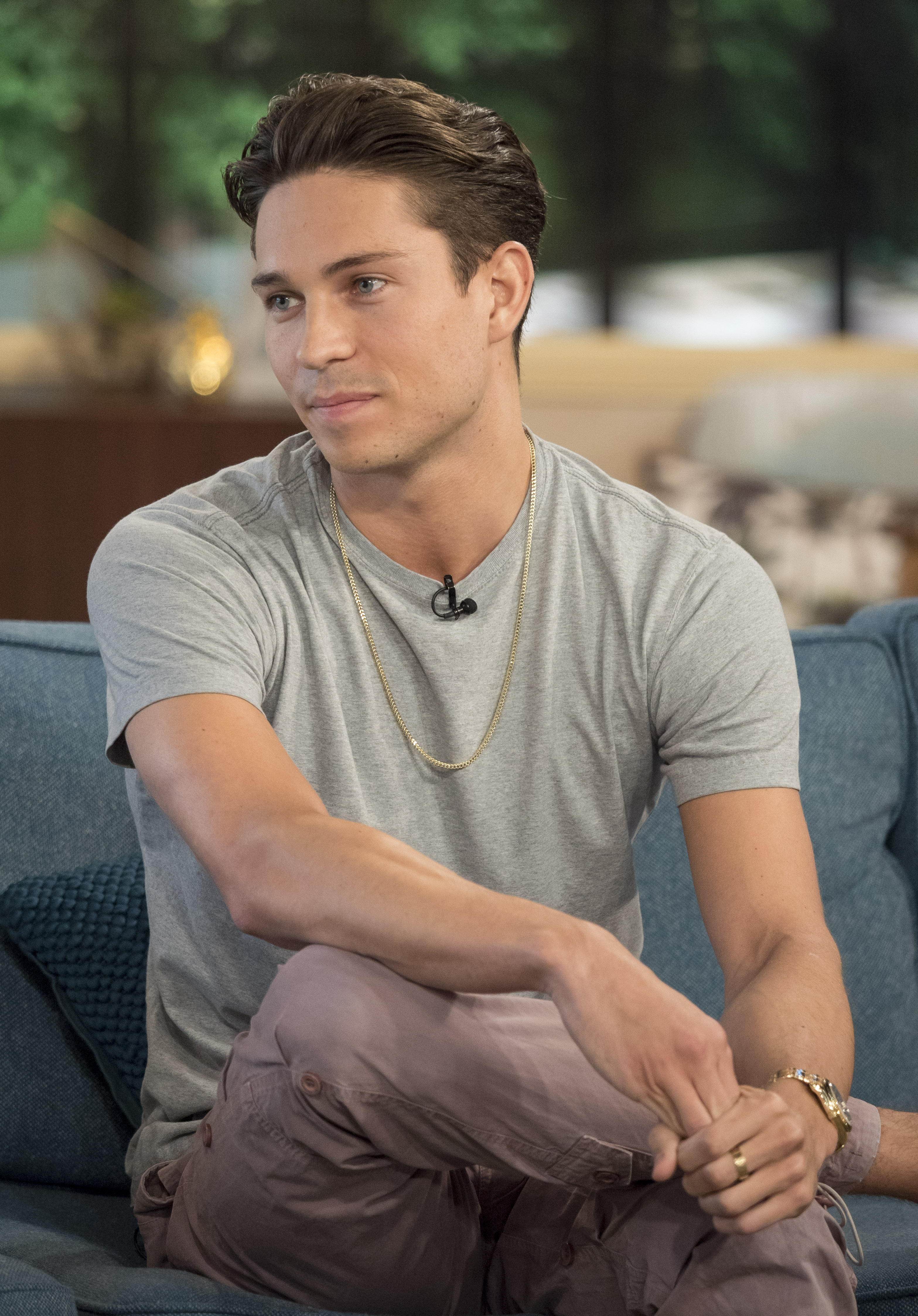 "At one point Joey misused some slang in front of Paul, who took him aside to explain why it could be seen as inappropriate."

On Wednesday Paul quit the show after his bust-up with the celeb that went unaired.

But in a dramatic U-turn he retracted his statement, saying: "I wasn’t announcing my departure from the show as some have interpreted it."

Paul – who is one of the programme’s recurring cast members alongside fellow expert Anna Williamson and Tom Read Wilson – alluded to a secret rift with one of the stars of the E4 show, which sees gurus try and pair famous faces with dates, in a post uploaded to LinkedIn yesterday and Instagram.

In it, he explained how this series had been harder for him after having to move into the show's £30million Surrey mansion and leave his family in the US due to Covid restrictions.

He said: "Being away from my family for an extended period didn't work well for me. On set my tolerance for bulls*** was non-existent. 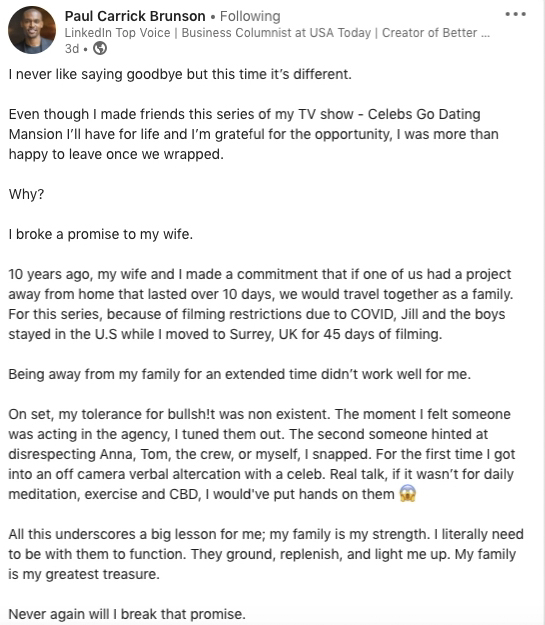 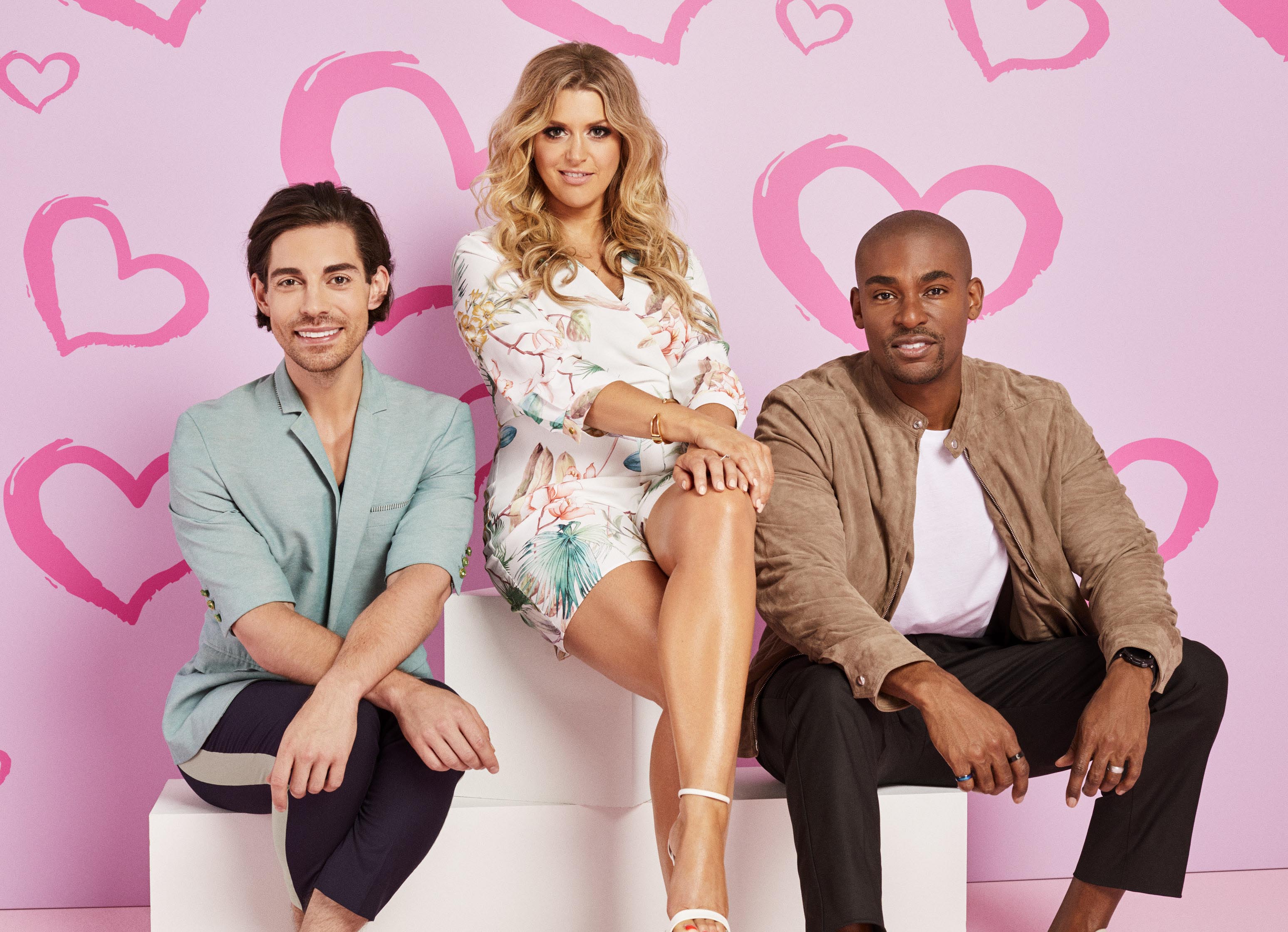 “The moment I felt someone was acting in the agency I turned them out. The second someone hinted at disrespecting Anna, Tom, the crew, or myself, I snapped. For the first time I got into an off camera verbal altercation with a Celeb.

"Real talk, if it wasn't for daily meditation, exercise and CBD I would've put my hands on them. All this underscores a big lesson for me, my family is my strength."

A source added: “Joey began to panic about whether this would play a part in the show and what it could mean for him.

"He meant absolutely no offence and became agitated about the prospect of being painted as something he's not. The fraught atmosphere led to the bigger confrontation Paul referenced online.

“The pair agreed to draw a line under the incident and move on. Paul's post has really stunned a lot of the people involved."