JOHN Barrowman is to keep his All Stars Musicals Christmas gig – despite being accused of repeatedly exposing himself on the set of TV shows.

Presenter Fern Britton, actor Ben Miller, former MP Gyles Brandreth and others will take centre stage for a night of festive entertainment on the ITV show later this year. 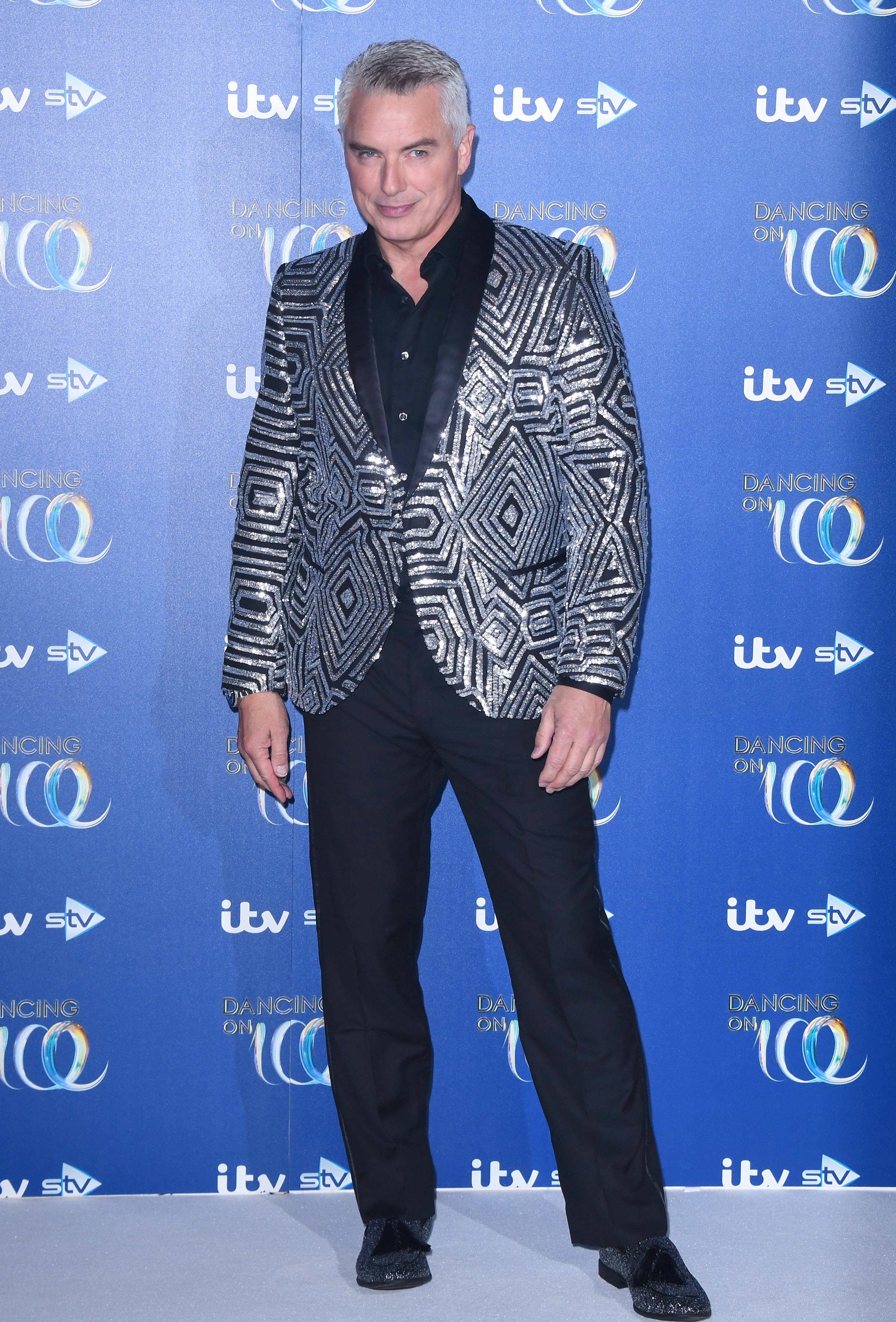 Barrowman, in the midst of claims that he has flashed on the set of multiple shows during the span of his career, will also be making a shock return to the Christmas show.

ITV officially axed the Dancing on Ice judge over flashing claims earlier this year, with the 54-year-old accused of repeatedly exposing himself on other sets too.

Barrowman, who starred in Doctor Who and spin-off Torchwood, was on the prime-time show’s panel for two years.

“This will be devastating for him,” an insider said at the time of his sacking.

“Clearly ITV feel it’s not a good look to have someone like John centre-stage on a family-friendly show.”

Stories of his sleazy behaviour resurfaced in May when co-star Noel Clarke was alleged to have sexually harassed and groped a string of women.

A 2015 video showed Noel claiming that John would expose himself “every five seconds”.

Barrowman – third in 2018’s I’m A Celebrity – went into therapy earlier this year.

He added: “They were different times, which is why I wouldn’t do now what I did then. I’ve acknowledged that by the way that my behaviour has changed.

“I’ve always believed that the reason I was put on this planet was to bring joy to people, make them laugh. How I do that has evolved over the years.

“I’m still using humour, just in a different way than might have been the case ten or 20 years ago.”
The Sun has approached Barrowman’s representatives for comment.

All Star Musicals will air this Christmas on ITV and the ITV Hub. 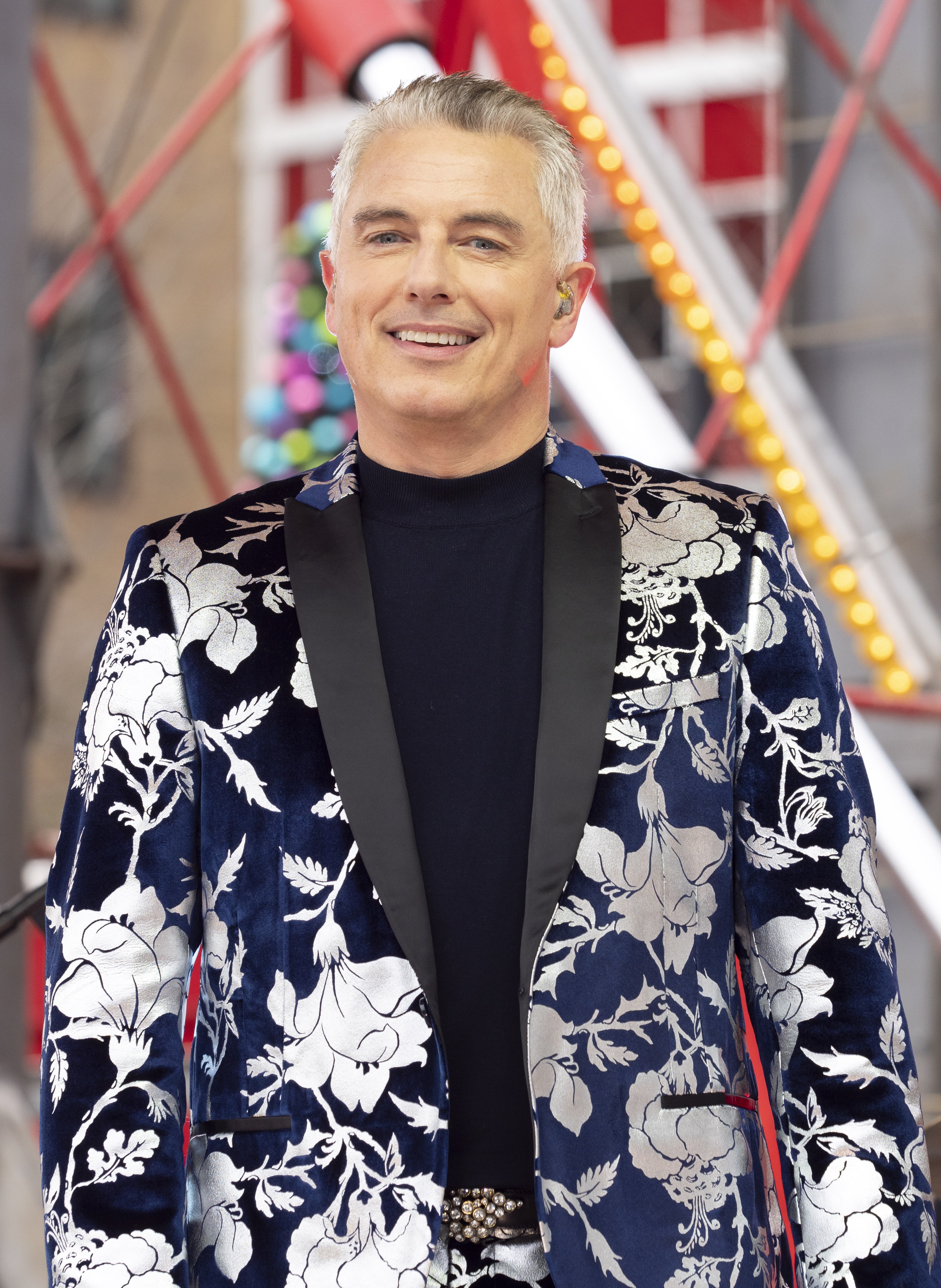 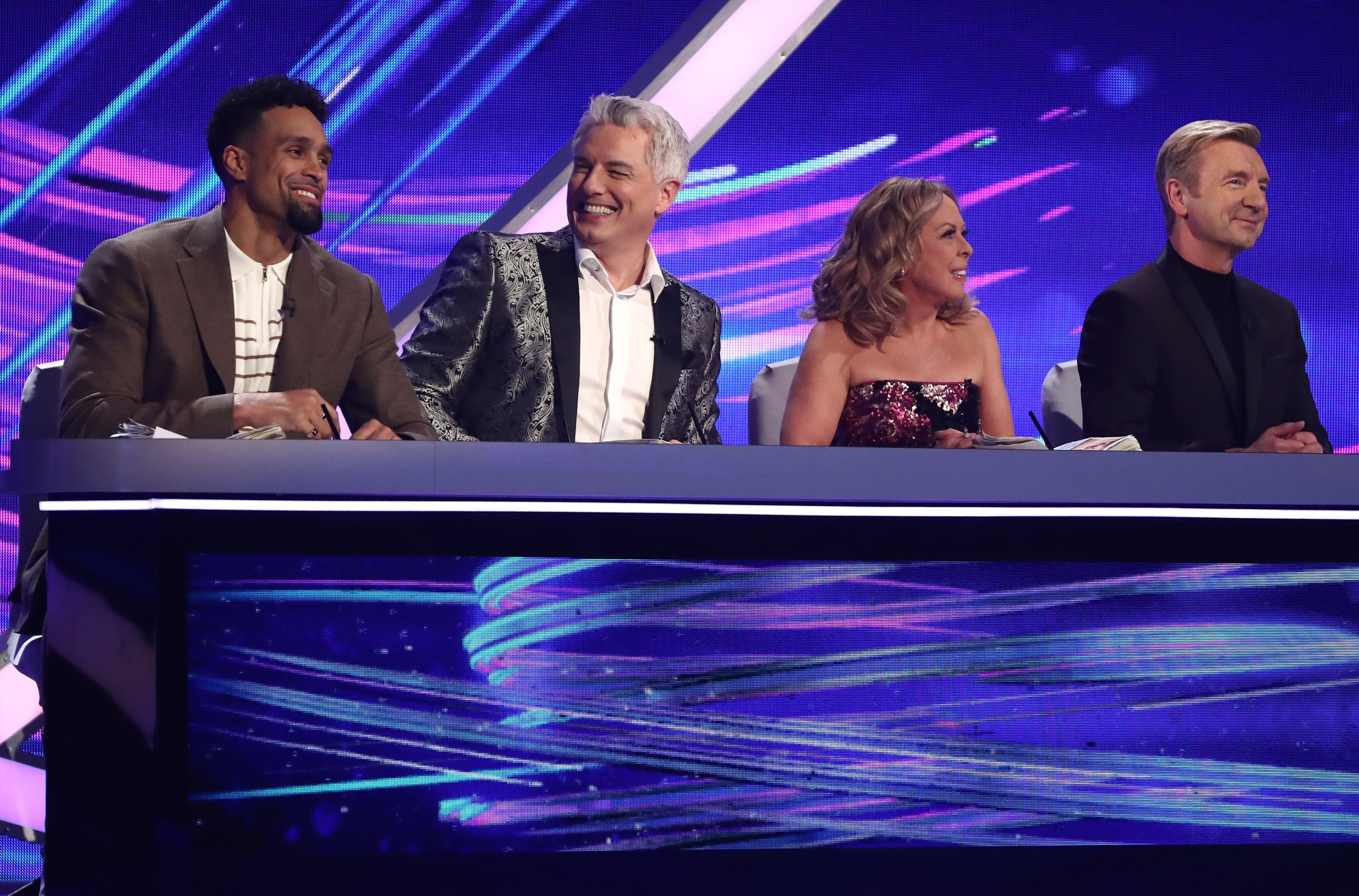 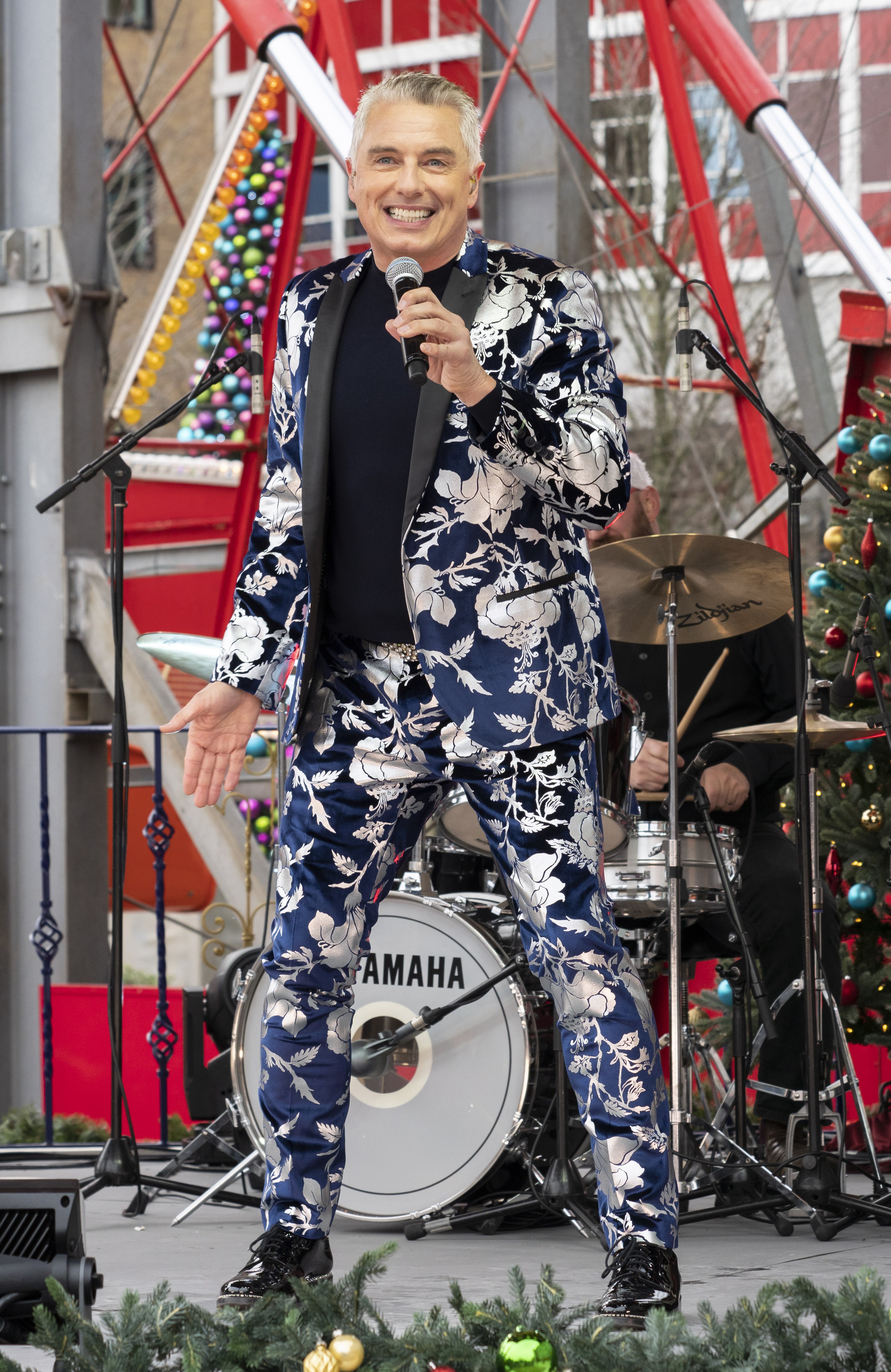