Yellowstone first debuted back in 2018 and followed the high and lows of Montana ranch owners the Duttons. Leading the family was John Dutton (played by Kevin Costner) as he fought off rivals and corporations looking to take over his land. Supporting John in his endeavours were his family including his children – but how many kids does he have?

How many children does John Dutton have in Yellowstone?

John and his wife Evelyn (Gretchen Mol) had three biological children together as well as an adopted son before her tragic death.

Lee Dutton (Dave Annable) was the eldest of their biological children and he was in line to inherit the ranch but within the first season of Yellowstone, he’d perished.

The oldest of the Dutton children was killed during a cattle skirmish between the Native Americans at Broken Rock, who neighboured the ranch.

Annable previously knew Yellowstone’s creator Taylor Sheridan, who invited him to take on the role of Lee, saying: “There’s that moment when you find out that you’re playing Kevin Costner’s son, which is very exciting and Wes [Bentley] and Luke Grimes who I’d worked with, the family drama really drew me in.

“I think it’s also something that’s incredible relatable. Everybody’s got those dynamics and ebbs and flows and Lee, I think he really looks up to his father and wants to be him as much as possible.”

He added in a behind-the-scenes video from 2018: “I think he’s also a man that recognises his own limitations.” 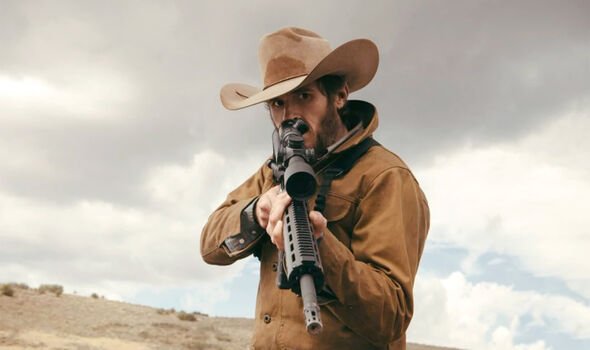 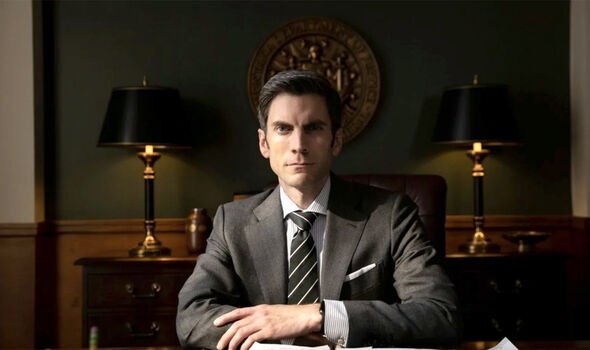 Jamie is the adoptive son of John and Evelyn after his biological father murdered his mother when he was just three months old, leading the baby to be taken in by the Duttons.

The attorney was initially close to the Duttons, however, he has a fractious relationship with adoptive sister Beth Dutton (Kelly Reilly) after he agreed for her to undergo a hysterectomy instead of a termination as a teen which left her infertile.

Jamie broke away from the family after discovering his biological father was alive, leading him to build a life with Christina (Katherine Cunningham) and their baby son.

His relationship with his family continues to shift and at one point his adoptive father John stopped Jamie from taking his own life over the guilt of murdering a reporter. 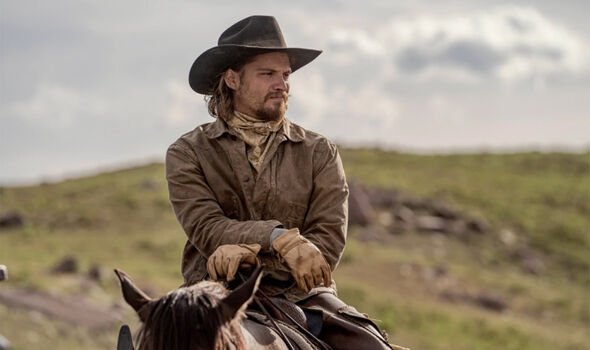 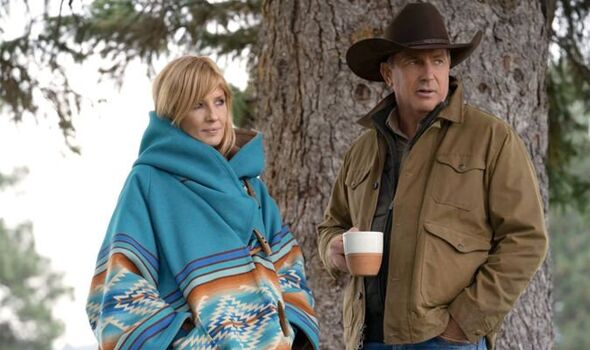 The only daughter of the family, Beth was the most complex character and was scarred after witnessing her mother’s death in a tragic horse riding accident.

Beth has a strong relationship with her father and the financier helped to avenge her older brother Lee.

Speaking to Looper in 2021, British actress Reilly said of Beth and John’s relationship: “She also says, ‘My father’s dream is my Alamo that I will die defending.’

“And that’s exactly her M.O. and exactly what she feels is her life’s purpose, just to look after and protect her father’s dream. Which you could say is misguided. But that’s who she is.

“And you’re seeing her torn in a million different directions of who she is and who she allows herself to be. It’s an interesting journey. It’s wild.”

Kayce (Luke Grimes) is the youngest member of the Dutton family and a former Navy SEAL, who is the black sheep of the family.

He married Monica Long (Kelsey Asbille), a Native American from the Broken Rock Reservation with the couple initially living there before moving to their place.

The former soldier had a huge falling out with his father and it was revealed in season one, John forced Kayce to be branded after disobeying him one too many times.

John told Monica, who realised, he was talking about her: “He told me he got some girl he barely knew pregnant and he was gonna marry her.

“I told him to take you to the clinic and not let you leave until you had an abortion, but he wouldn’t do it.”

Kayce and John seem to have made their peace somewhat with the ranch owner now bonding with his grandson.

While Rip Wheeler (Cole Hauser) isn’t officially one of John’s children or adoptive children, the handler does see him as a father-figure.

Much like Jamie, Rip was taken in by the Duttons as a youngster after killing his abusive father and given a fresh start.

Rip has remained steadfastly loyal to the Duttons and will do whatever he needs to for the preservation of the ranch and the Duttons.

Beth and Rip eventually got married following a long romance spanning back to their teens when he first came to the Yellowstone ranch.