The judge in the Johnny Depp-Amber Heard defamation trial rejected the actor’s effort to reject his $100 million counterclaim.

Heard’s counterclaim centers on statements made by an attorney for Depp, Adam Waldman, who claimed in a Daily Mail interview that the actresses’ allegations of domestic abuse were fabricated. Judge Penney Azcarate said that there was enough evidence to show that Waldman was acting as an agent for Depp, rejecting the actor’s attorney’s argument that Heard should be suing Waldman, not her ex-husband.

Azcarate’s decision is not surprise, as motions to strike routinely come during trial proceedings and rarely are granted, reflecting the high threshold for dismissing a case before it gets to the jury. Depp’s attorney Benjamin Chew argued for their motion on Tuesday morning, after Heard’s legal team rested their case.

The judge previously denied Heard’s motion to strike Depp’s case. She also said that there was enough evidence of actual malice — the threshold for defamation cases against public figures — for the jury to render its judgment. 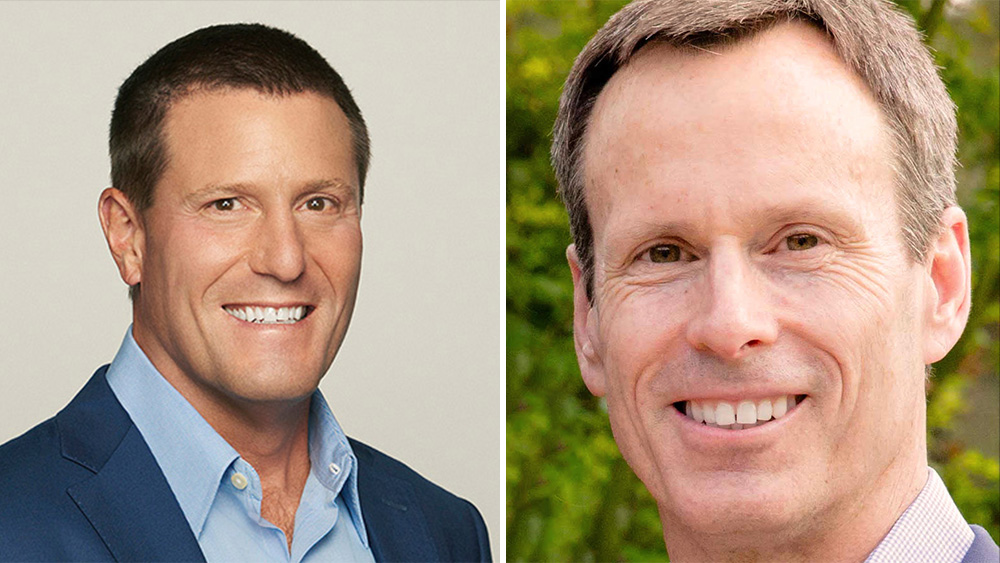