JULIANNE Hough has stripped completely naked for a stunning photoshoot as she opens up about “not being straight”.

The 31-year-old, who is currently married to hockey played Brooks Laich, showed off her incredible dancer’s body as she graced the cover Women’s Health Naked Strength issue. 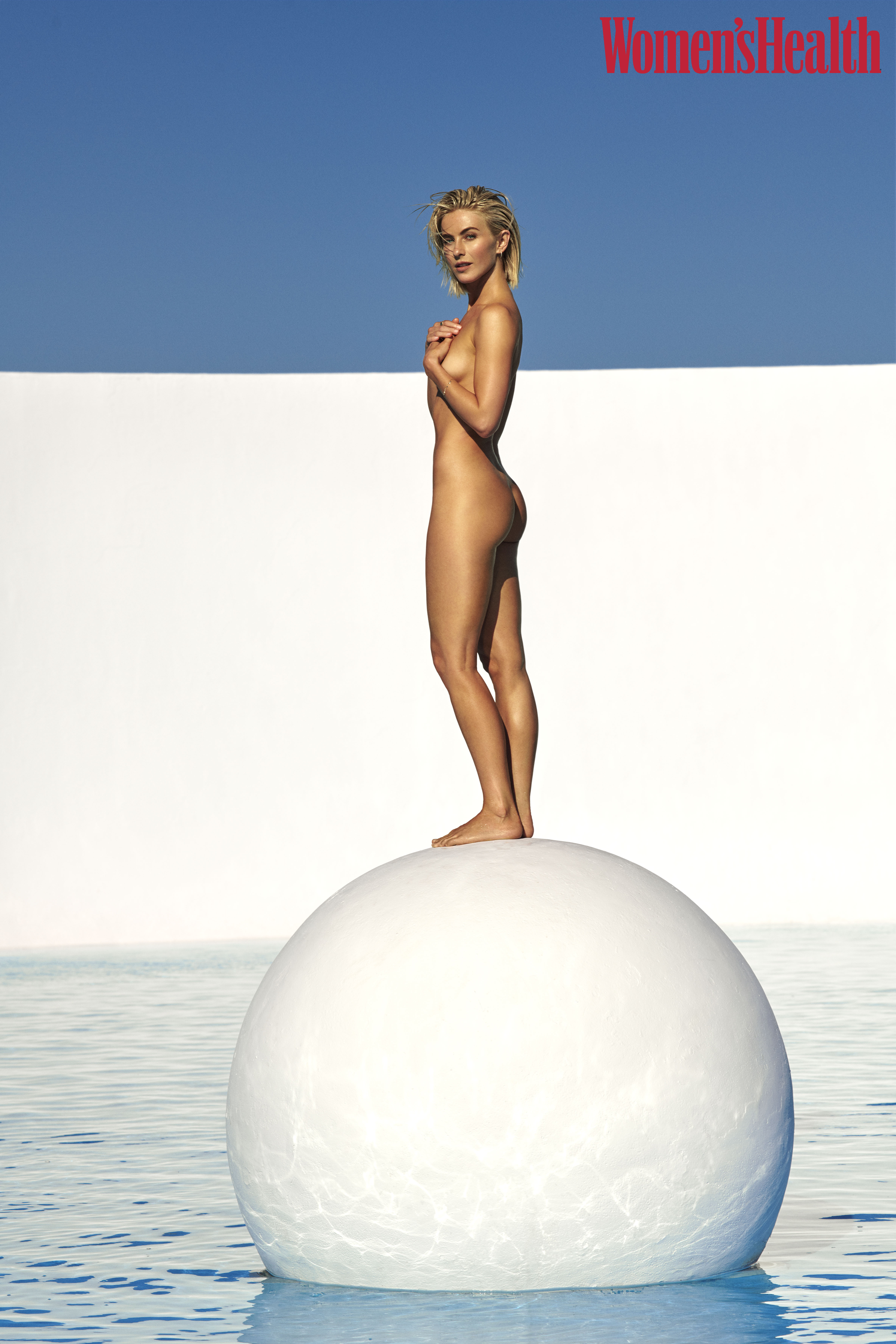 Discussing the moment she opened up about her sexuality to her husband, she said:  “I [told him], ‘You know I’m not straight, right?’ And he was like, ‘I’m sorry what?”

She continued: “I think there’s a safety with my husband now that I’m unpacking all of this, and there’s no fear of voicing thing that I‘ve been afraid to admit or that I’ve had shame or guilt about because of what I’ve been told or how I was raised.”

The America’s Got Talent judge admitted she wasn’t sure how he would feel, saying: “I was connecting to the woman inside that doesn’t need anything, versus the little girl that looked to him to protect me. I was like ‘Is he going to love this version of me?’ 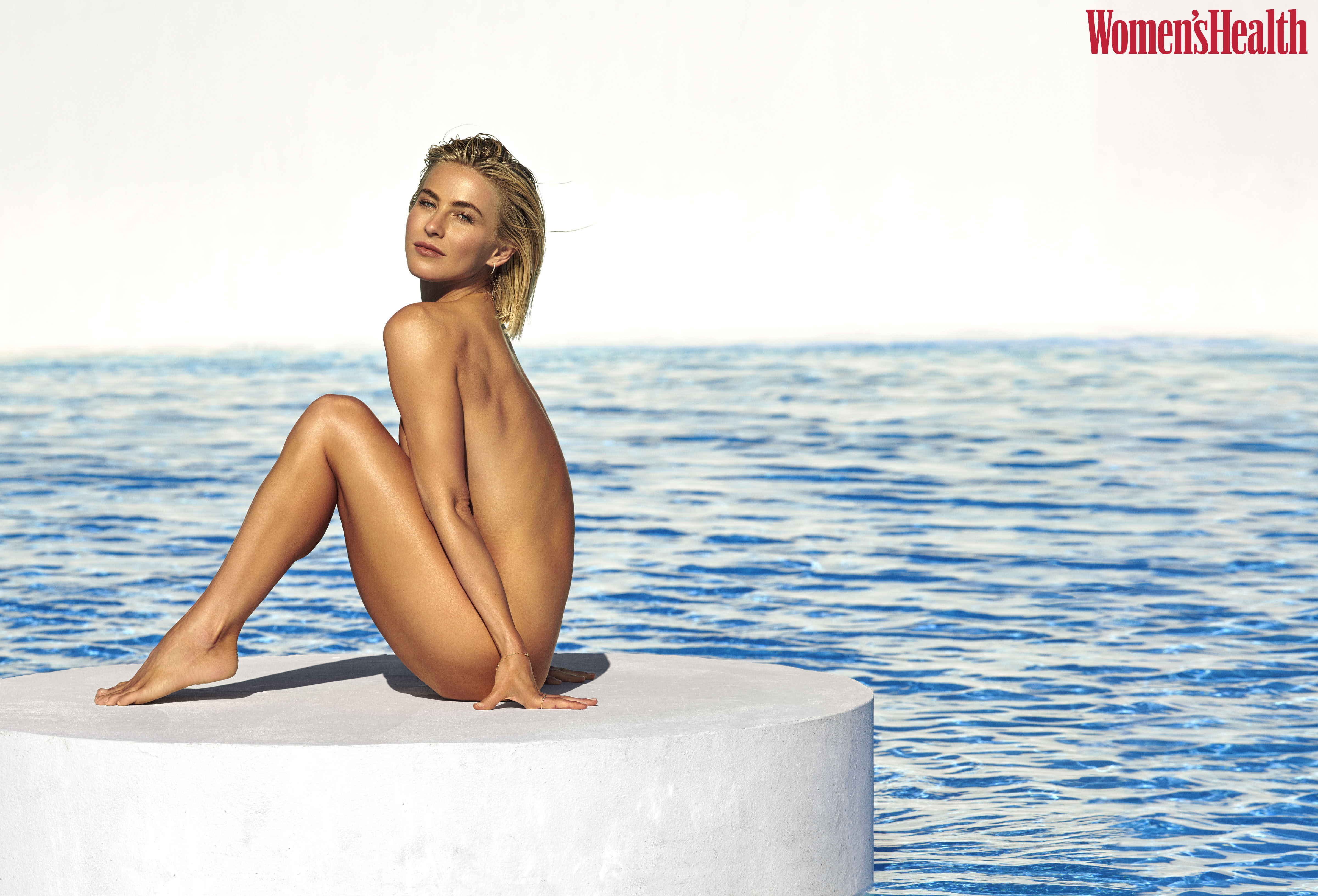 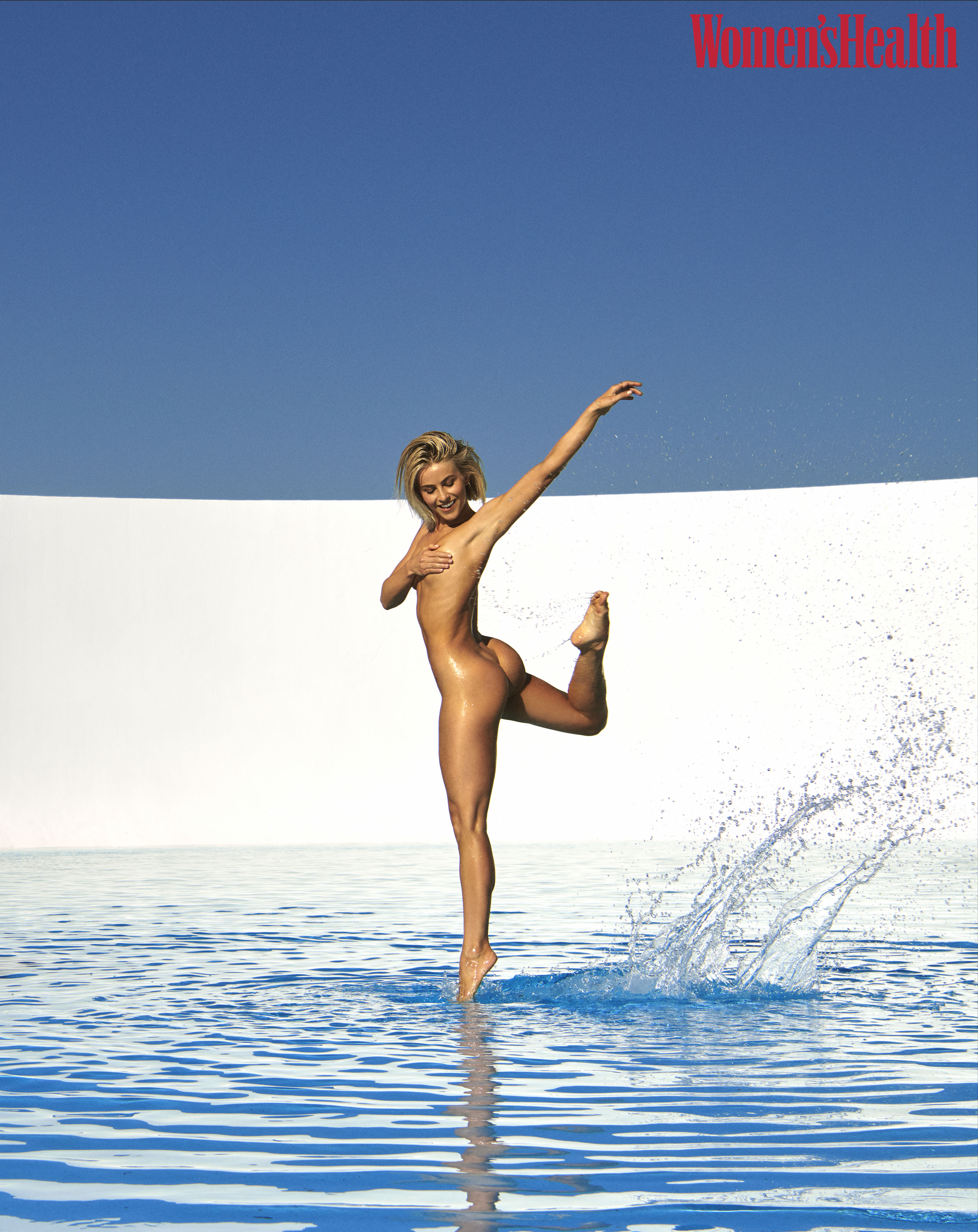 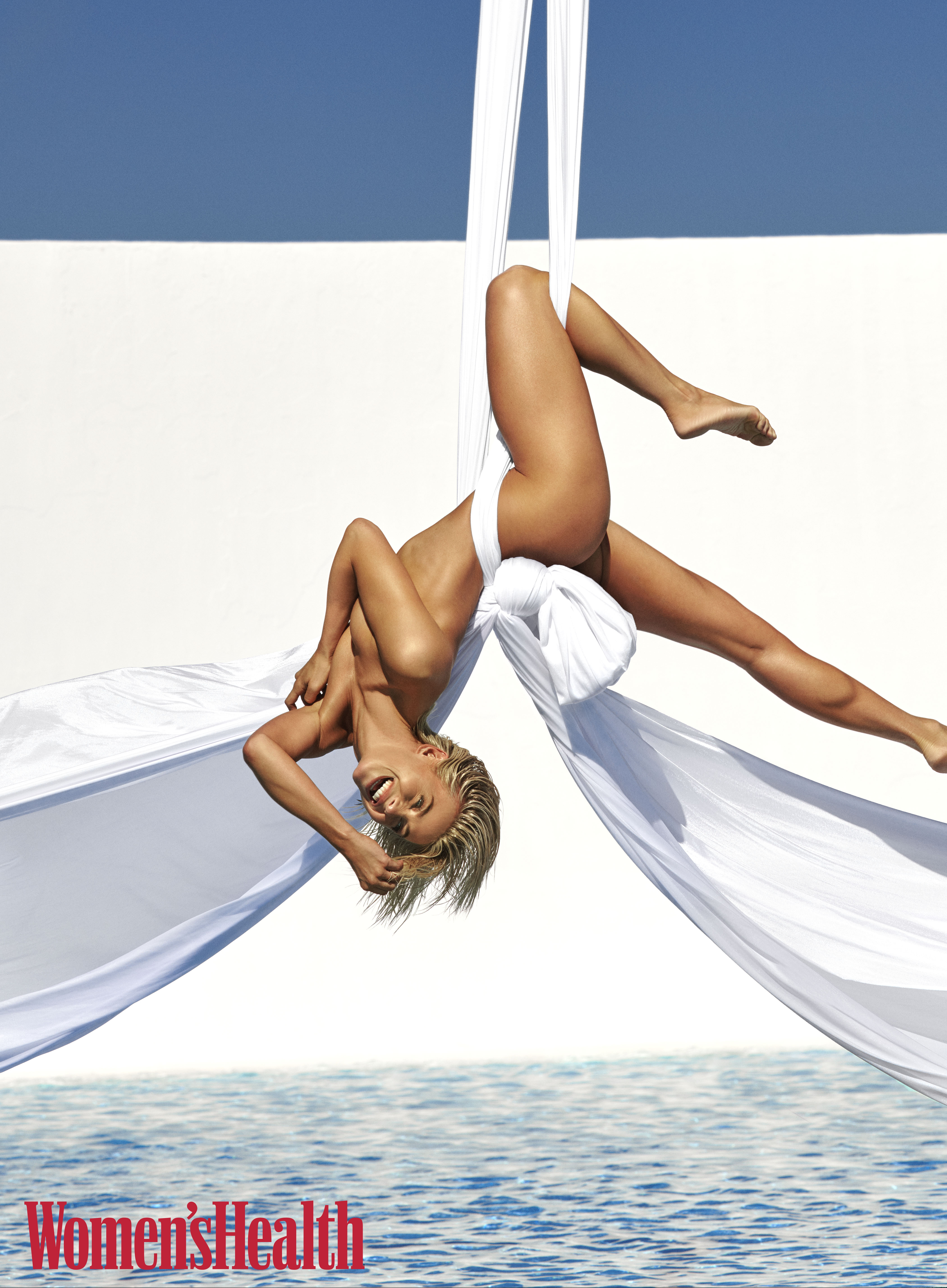 “But the more I dropped into my most authentic self, the more attracted he was to me. Now we have a more intimate relationship.”

The star also opened up about her decision to do such an eye catching shoot.

“I didn’t want to do a demure shoot where I was trying to cover my body,” she said.

“I wanted to do something where I was free. Now I’m walking around naked all the time, and I love it!”

Earlier this year Julianne and Brooks  revealed they are trying IVF treatment in order to start a family of their own after Julianne's battle with endometriosis has made it difficult for her to conceive naturally. 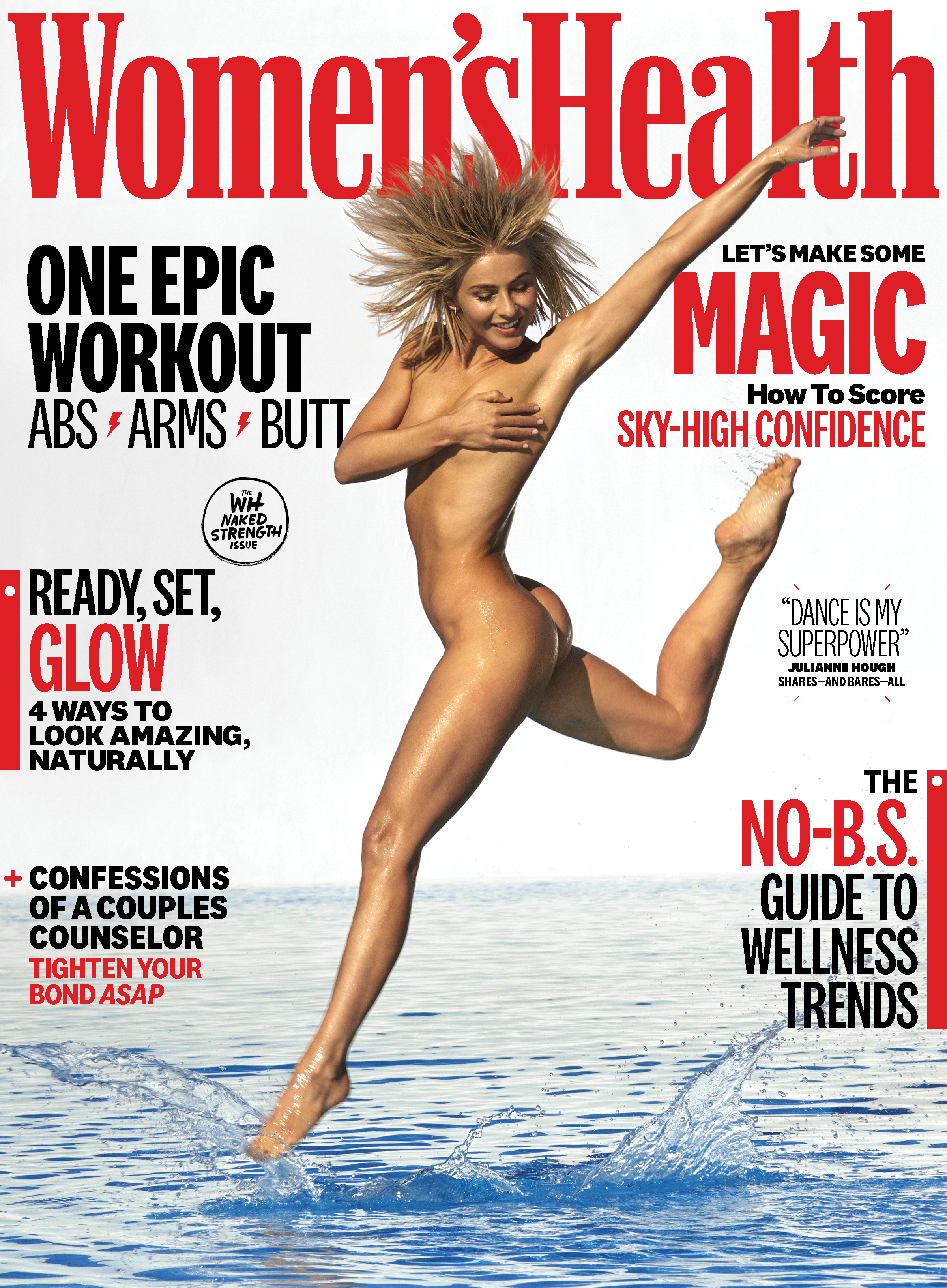 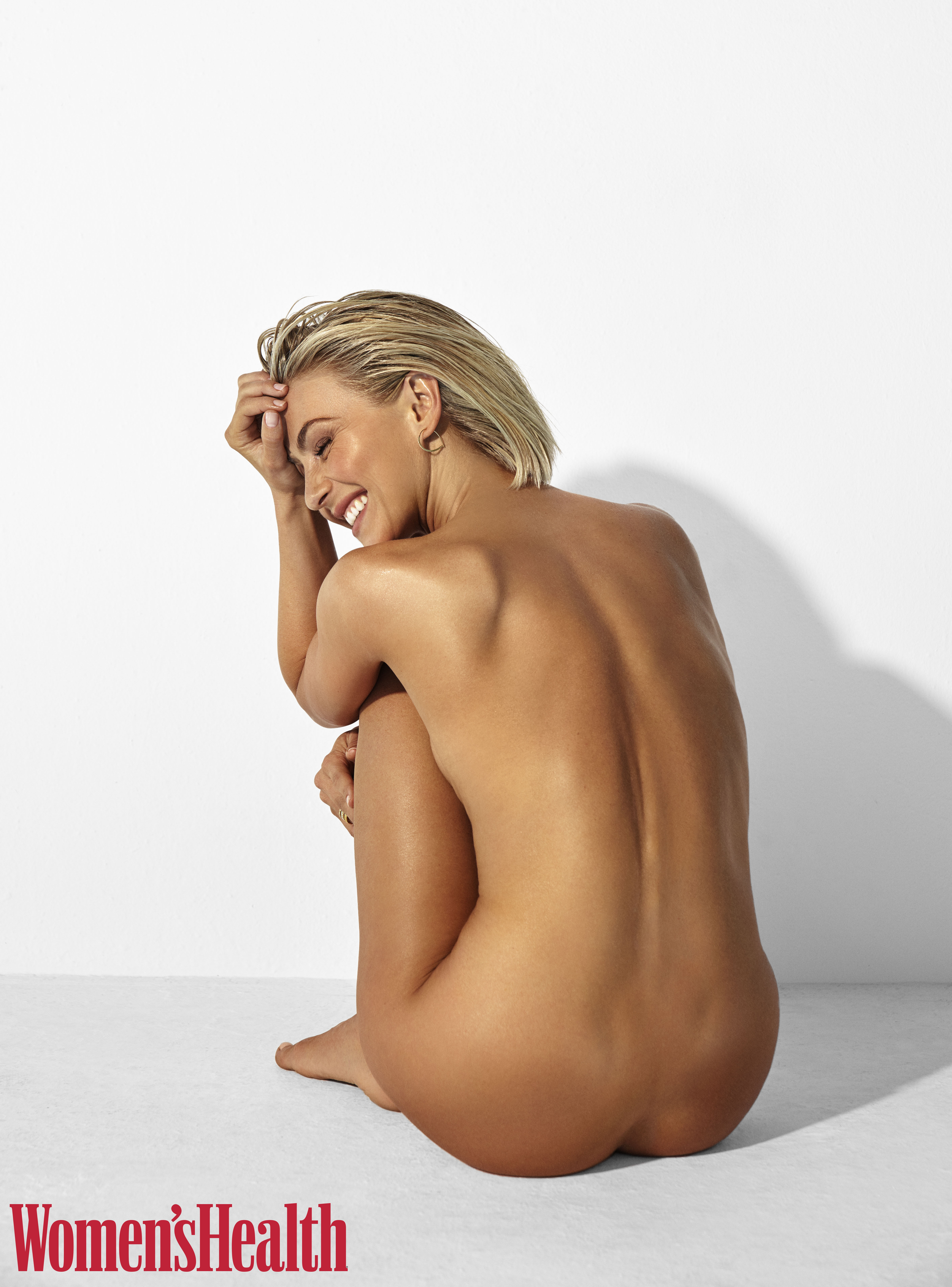 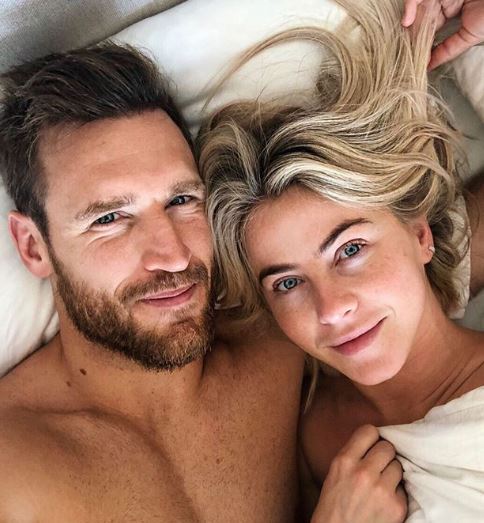 Brooks revealed he is full of admiration for his wife because of the invasive processes she's had to go through.

He told People magazine: "Knowing she has endometriosis, it could potentially make things challenging in the future to conceive naturally. That was just a looking at the big picture and what we want as a family.

"The commitment that she made to us having a family is something I'll never forget." 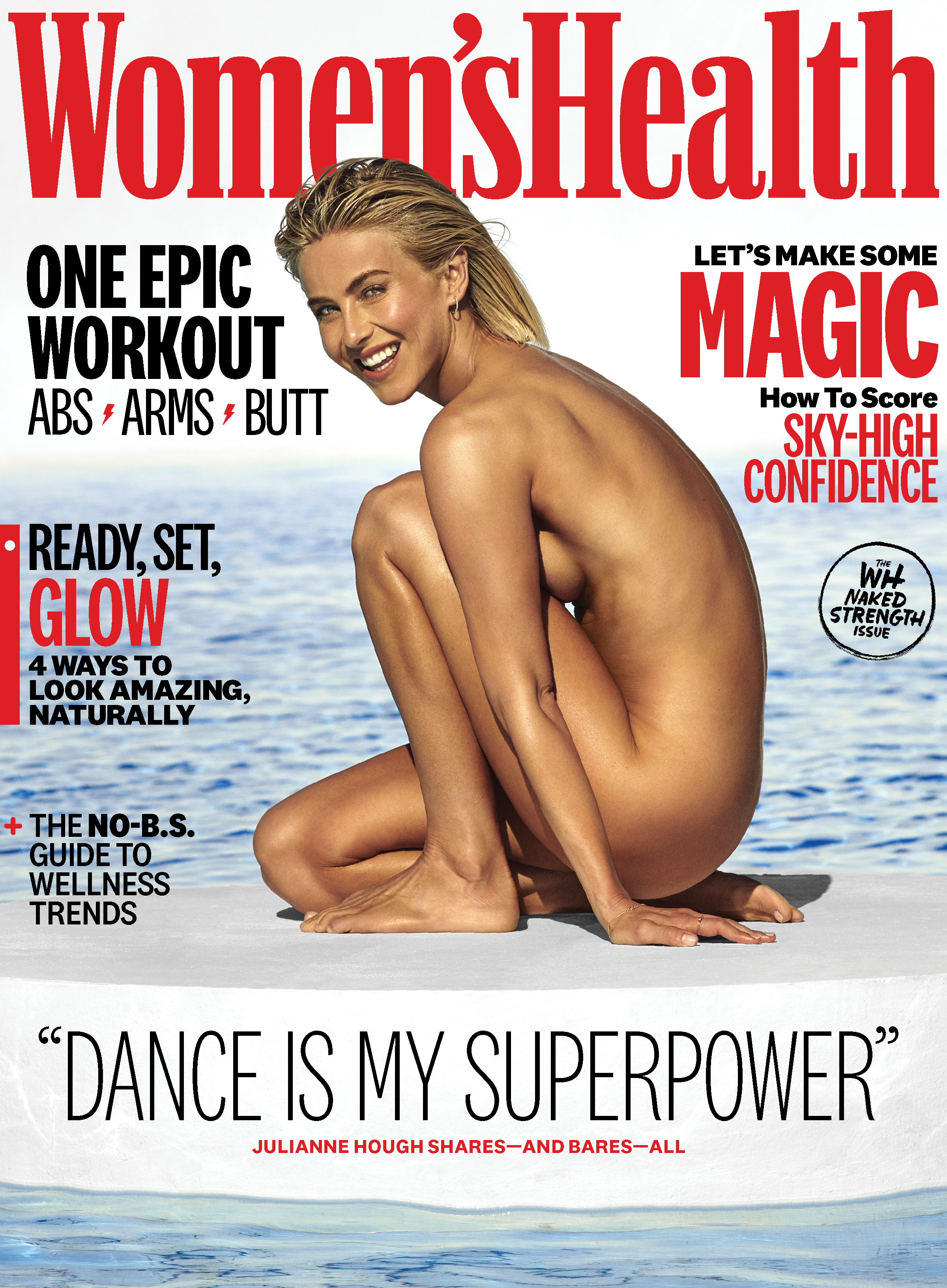