KARDASHIAN fans have slammed the Hulu reality series calling for it to be canceled after just one season.

Many sounding off on Reddit saying that the show was "too boring" and that it was "the worst show ever." 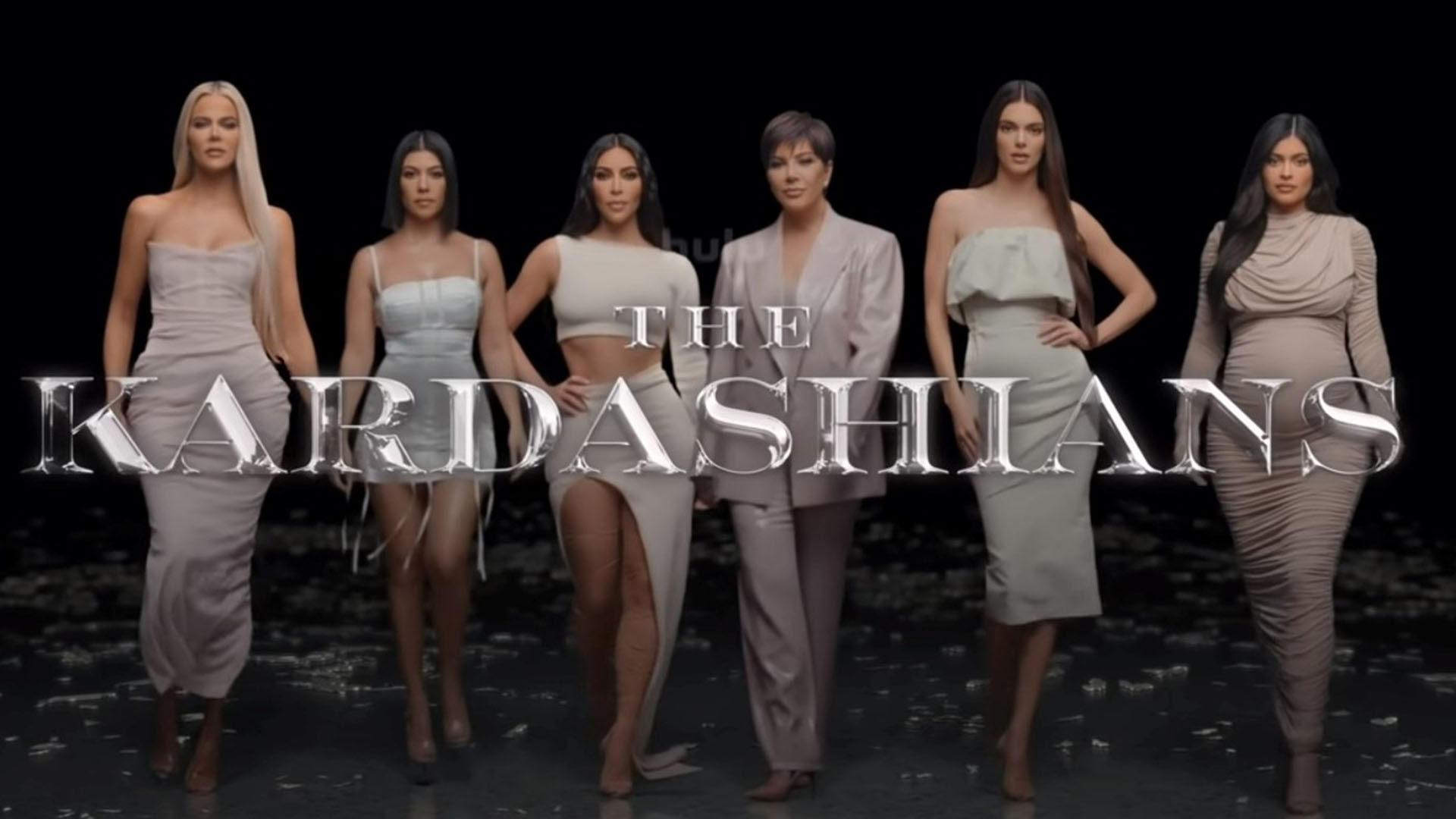 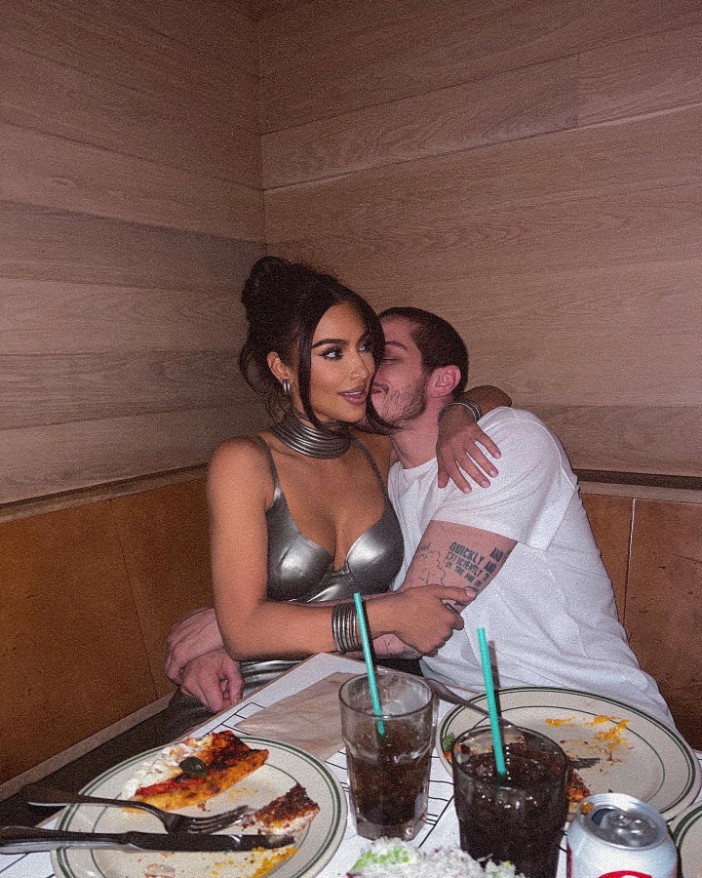 The series The Kardashians hit TV screens after the famous family split with E! in 2021.

The last episode of the first season aired on June 15th, and fans were not happy. 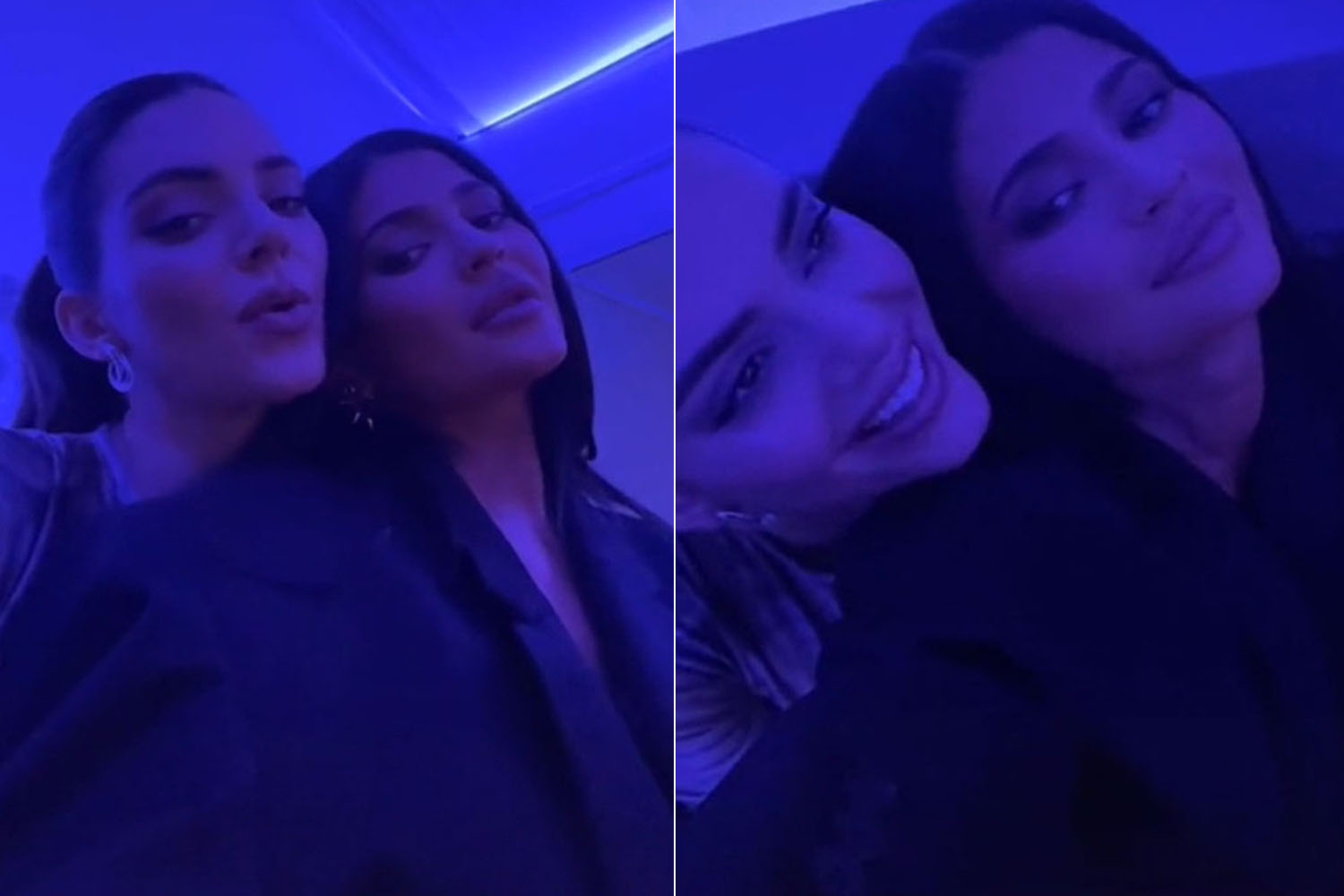 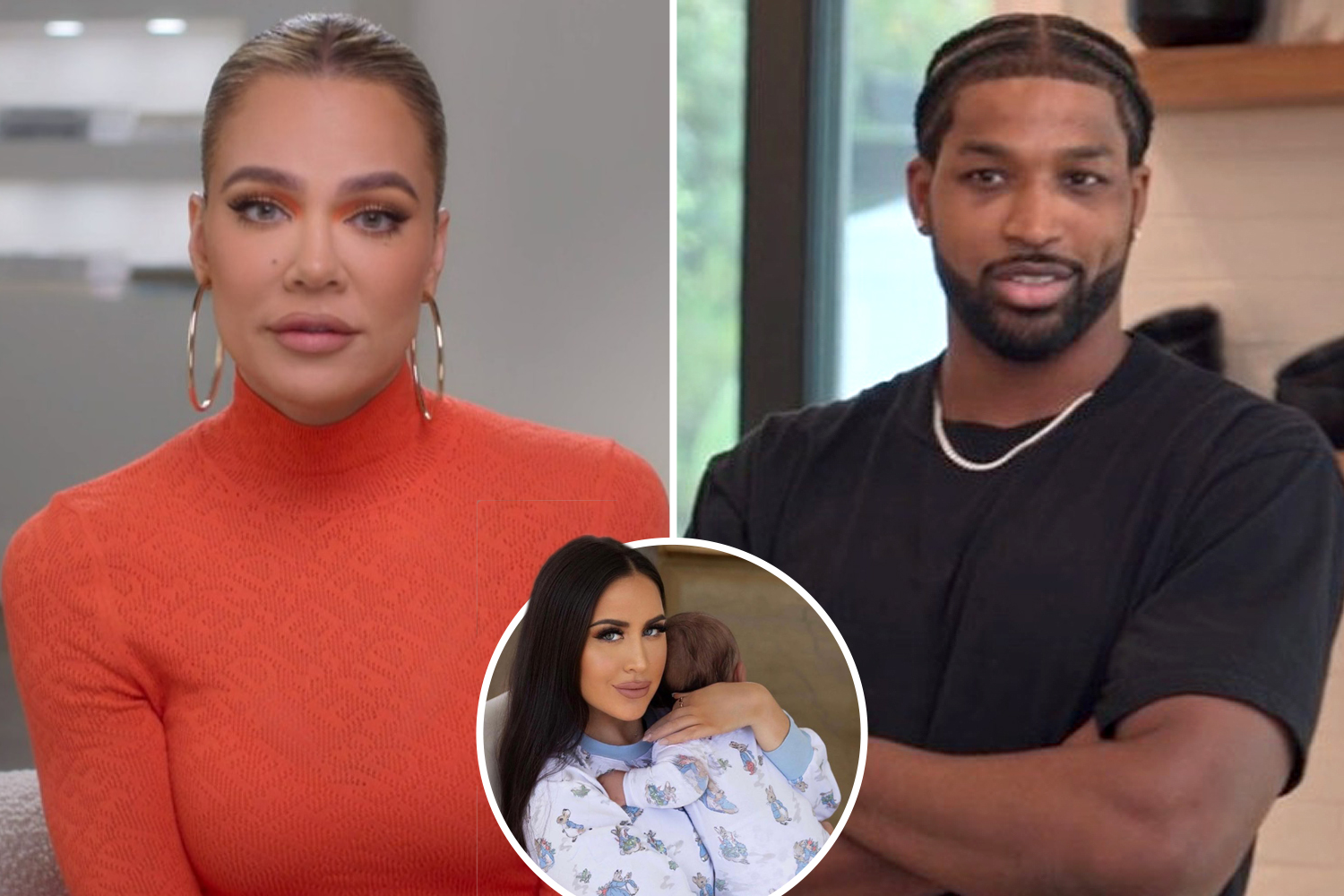 Fans took to Reddit to air their grievances with the first season, and say it should be cancelled.

One fan wrote, "I've been fast forwarding through at least 1/3 of each episode."

"It's so dryyyyy," they continued.

Another wrote, "If they get a second season I’ll be astounded cause the first season sucked so much."

One fan complained the show spent too much time on Kim, saying, " I loved KUWTK, it was funny, unpredictable, light and chaotic in the best way."

"This new show is just a long AD and campaign about how Kim is amazing. Im so disappointed 😭"

Several were in agreement that the show spent excessive time on Kim's appearance on SNL.

One fan wrote, "The SNL storyline being like 3 episodes long was too much, like I don’t even think her own family cared that much to have it be THAT long."

Others feel like this season was just a warm-up of things to come.

"Expect more Pete, the Met Gala moment, the wedding, Khloé possibly moving on, Kylie being a mother of two, and Kendal just showing more of her personal life in Season 2," one fan predicted.

There will be a season 2 of The Kardashians, after the family signed a multi-year deal with the streaming company which includes 40 episodes.

No word yet on when Season 2 will premiere.

According to Variety, the reality show paycheck is worth at least $100 million.

Momager Kris Jenner told the magazine the green deal was all the motivation the family needed to open their doors to cameras once more.

"Money always matters,” Kris said when asked about rebooting the show. “I think that anybody would be foolish to say that money doesn’t matter anymore.”

Fans on Reddit also say they're over hearing about how Tristan cheated on Khloe.

One fan writing, "Khloe gave us nothing apart from telling (not showing) us about how great things are with Tristan."

In a scene from episode 10 of Kim calledher Khloe on the phone.

She had to tell her about a leaked court declaration in which Tristan Thompson, 31, confessed to cheating on Khloe while they were still together.

He had admitted to sleeping with Maralee Nichols, 31, in Houston on his 30th birthday.

“I think we need to have a family meeting,” said Kim, as she gestured to the camera crew to leave.

Previous episodes of The Kardashians had shown how Khloe had made efforts to repair her and Tristan’s relationship and co-parent their daughter amicably.

Tristan had seemed eager to get back with his baby mama, but this cheating scandal was the final nail in the coffin for their relationship.

Kardashian fans also noticed that Kylie, the youngest of the show's stars, has been missing from the past three episodes.

Speculation surrounding the absence points to the fact that Kylie Cosmetics founder was late into pregnancy during the time of filming.

She and boyfriend Travis Scott, 31, welcomed their second child, a boy, on February 2nd of this year.

Fugitive murder suspect could be in disguise & have burner phone, PI says

Inside argument between Nipsey Hussle & his ‘killer’ after clip showed ‘murder’

The tragic event occurred around the time the final episodes of the season were being shot.

A source close to Kylie and Travis told the Sun that the couple was devastated after the event and had decided to keep a low profile in its wake. 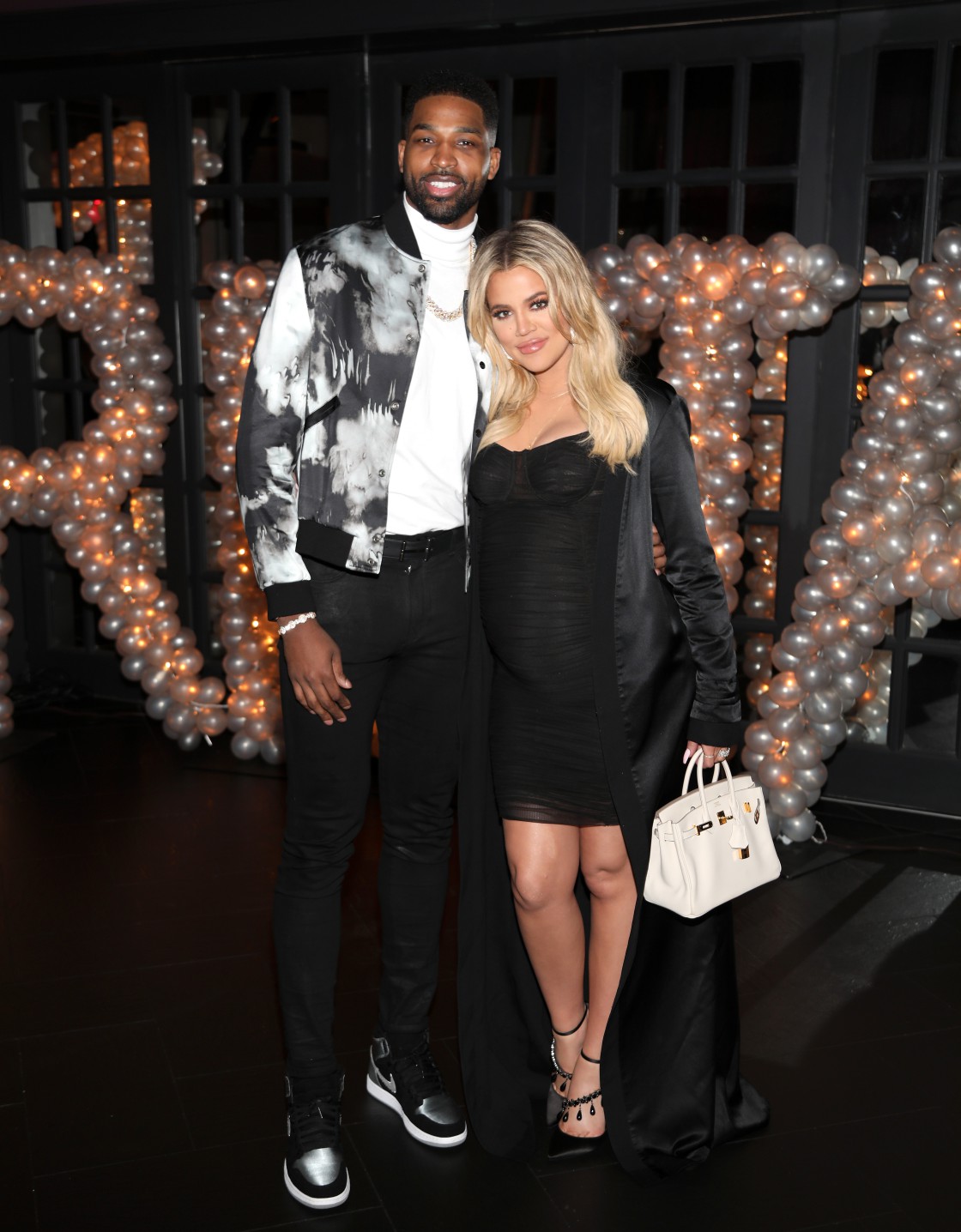 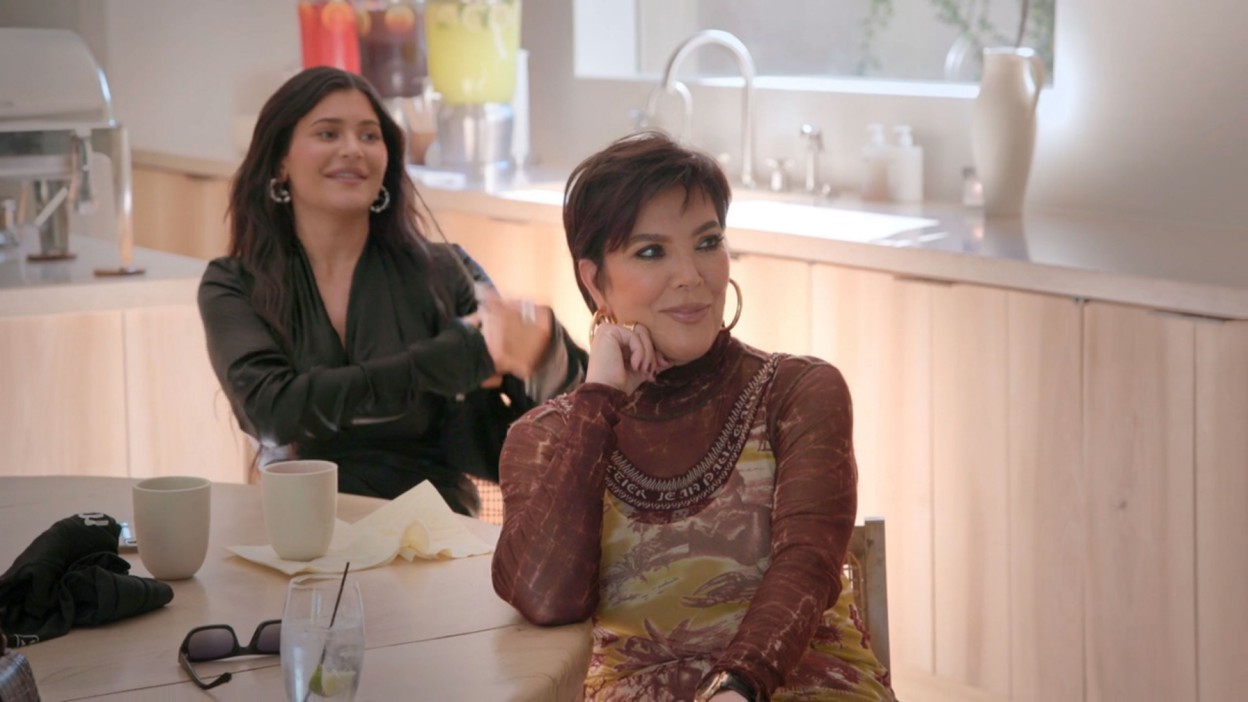 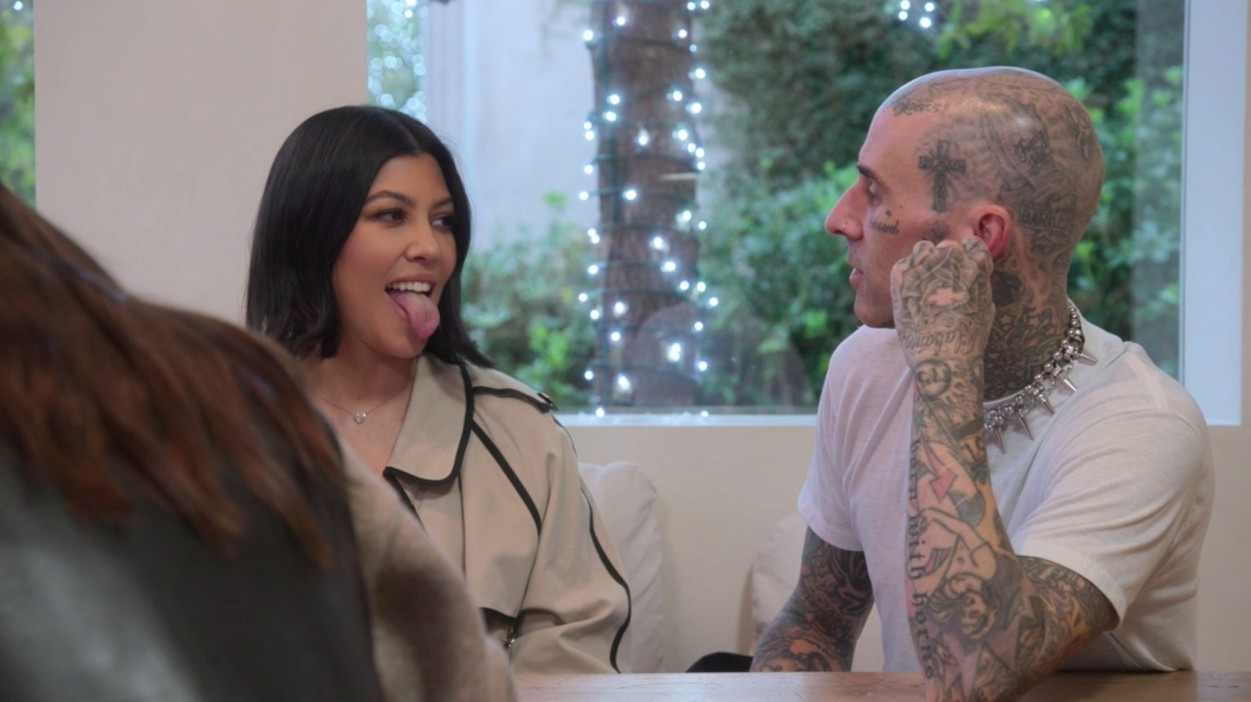