KATIE Price has brushed off her split from Carl Woods – sharing a selfie with her son Harvey instead of addressing the break-up.

This morning, Carl, 34, announced he had split from the former glamour model in a bombshell video claiming she had cheated. 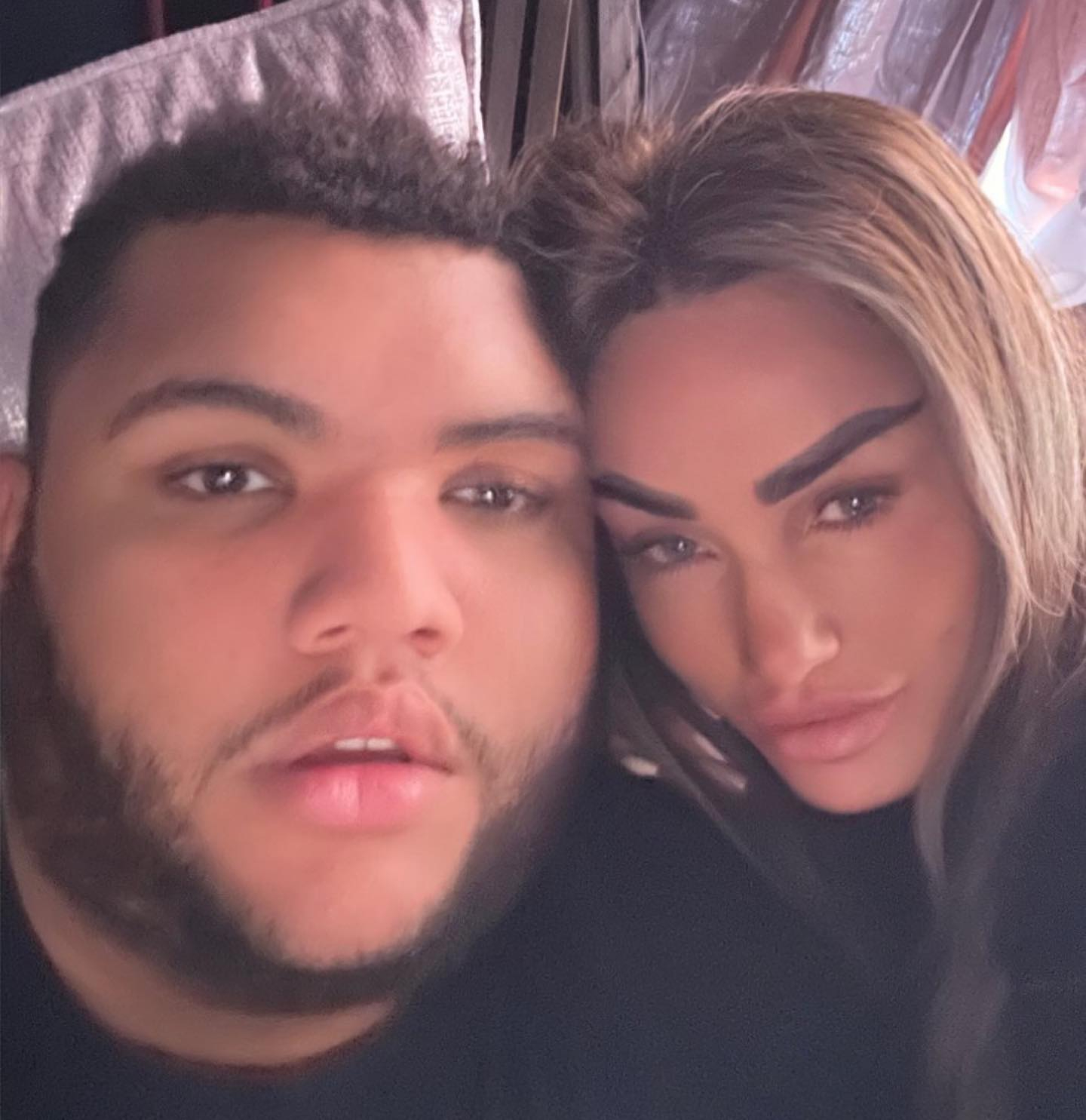 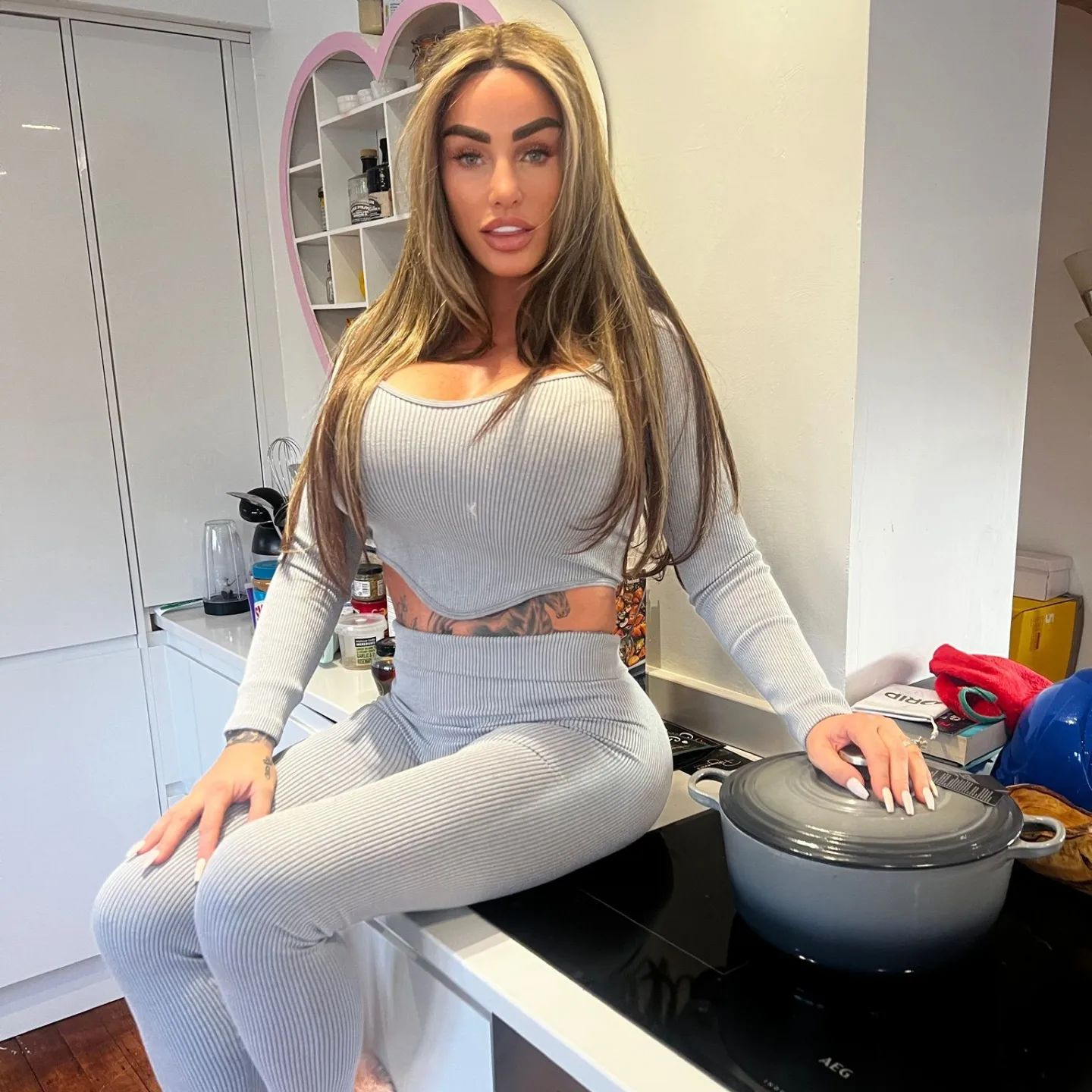 Katie, 44, brushed off the drama and ignored the Instagram stories post as she instead took to her grid alongside Harvey, 20.

The mother-of-five cosied up to her eldest child for the photo as Carl's video accusing her of cheating was uploaded.

"Morning cuddles with my Harvey," she captioned the snap, which saw Katie pouting for the camera, placing her head next to her son's.

The mother-son duo appeared to be relaxing on the couch together – as her fans hit out that she was "deflecting" from the news. 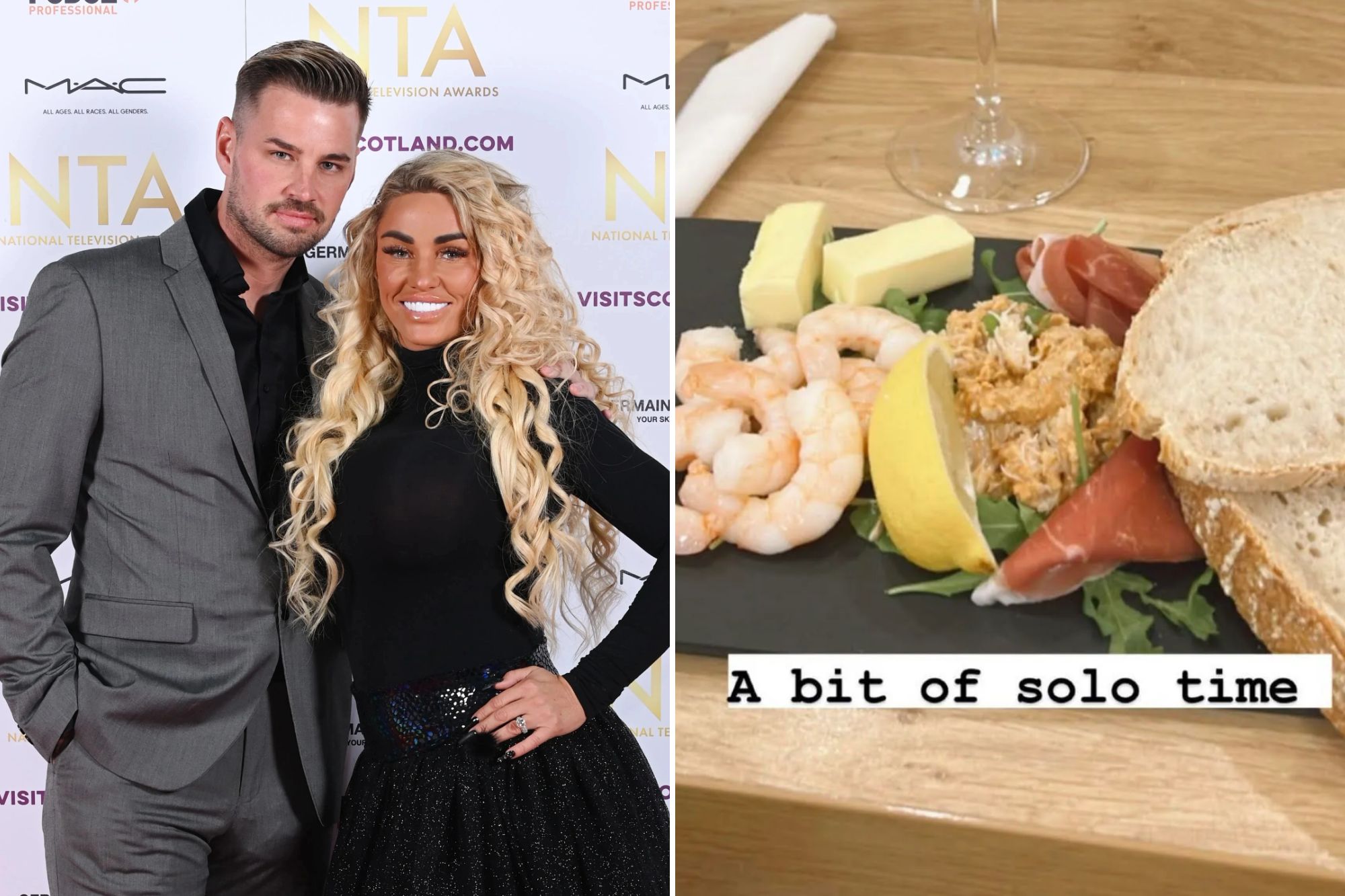 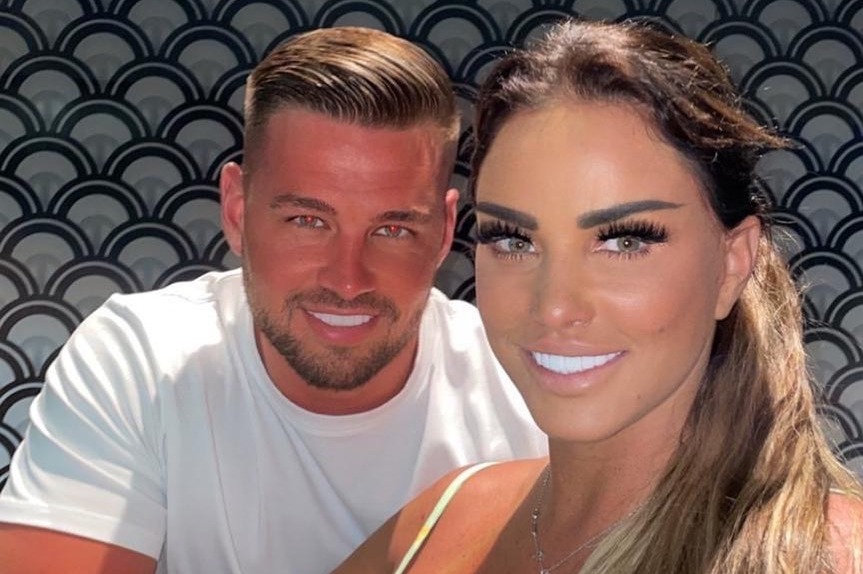 Others urged the mum-of-five to "stay single", while others suggested the pair would reunite in no time.

Earlier today, Carl claimed his two-year relationship with Katie was over as he hit out that the media personality "cheated on him".

Speaking directly to fans on Instagram, the car dealer said: "I found out yesterday that Katie cheated on me.

"There's no easy way for me to say this. To be honest it's quite embarrassing but me and Katie are not together any more.

"That's the end of that I guess. I'm just going to have to focus on rebuilding myself and get my life back on track and concentrate on me. But that's done."

The Sun has contacted a rep for Katie, who declined to comment.

Carl went on to unfollow Katie on social media after the Instagram stories video, and has been yet to follow up with more.

Just days ago, the couple appeared loved-up, having just returned from a luxury trip to Thailand together.

Katie referred to beau Carl as her "rock" and the pair were planning to marry and had even been trying for a baby.

However, they have had a rollercoaster relationship this year, with The Sun revealing in July that she'd told strangers she was single. 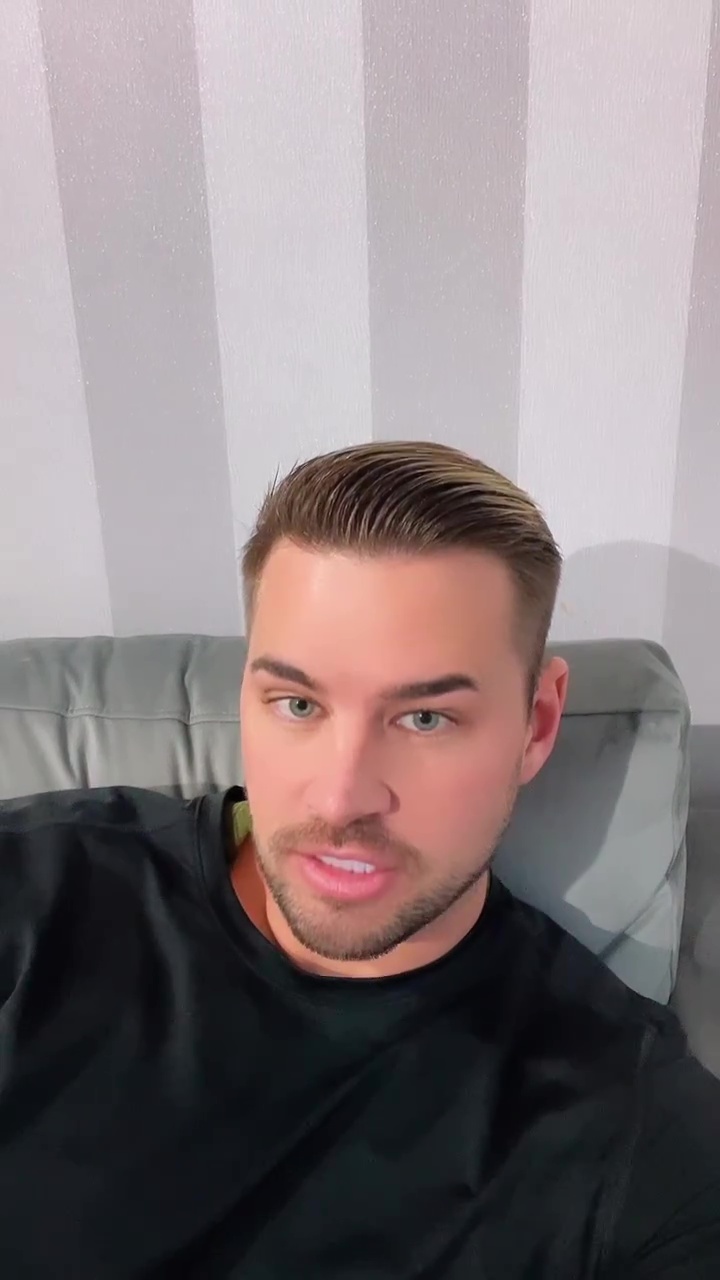