KATIE Price has started her new job as a reporter for Channel 4 show Steph's Packed Lunch.

Katie, 42, took boyfriend Carl Woods along to filming as she met with an expert and a young cyberbullying victim to discuss the online trolling crisis. 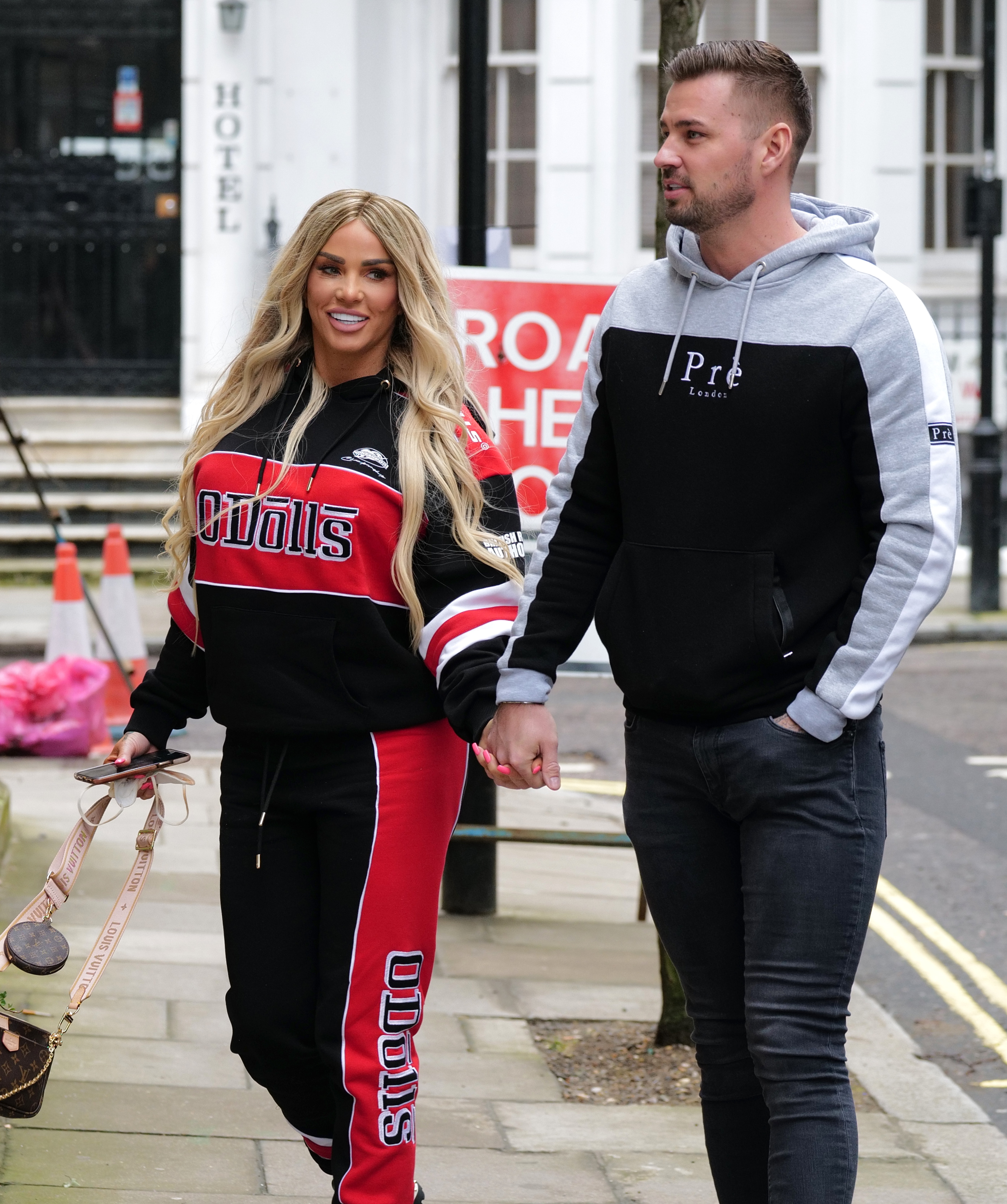 The Sun revealed on Tuesday that Katie, 42, was starting work on Steph's Packed Lunch this week.

And she looked ready to get stuck with her hair and make-up on point, and wearing a glamorous tracksuit.

The mum-of-five, who has campaigned for online bullies to be caught and punished, walked hand-in-hand with Carl, 32, as they headed into filming.

Katie will make four short films for the show looking at different issues close to her heart. 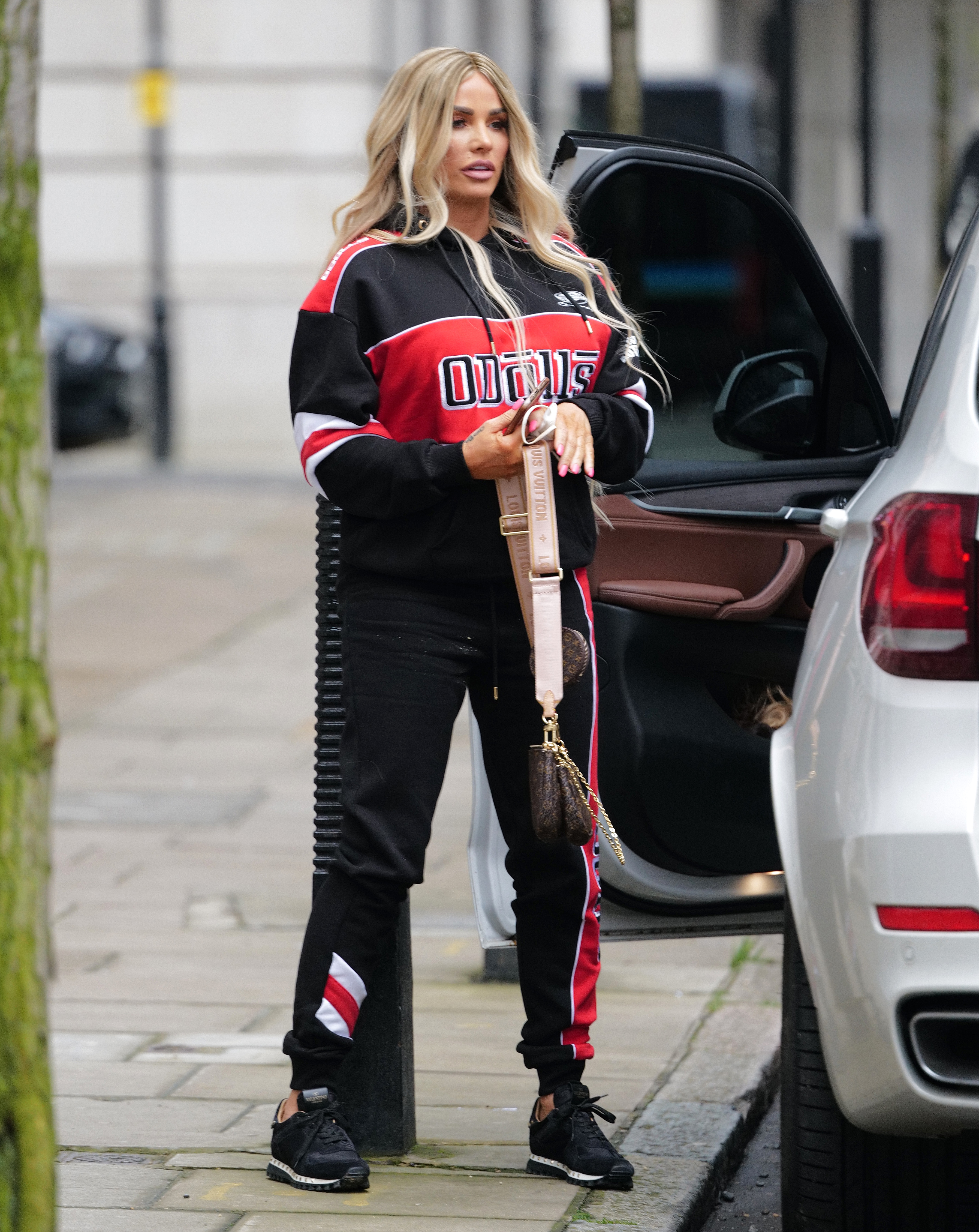 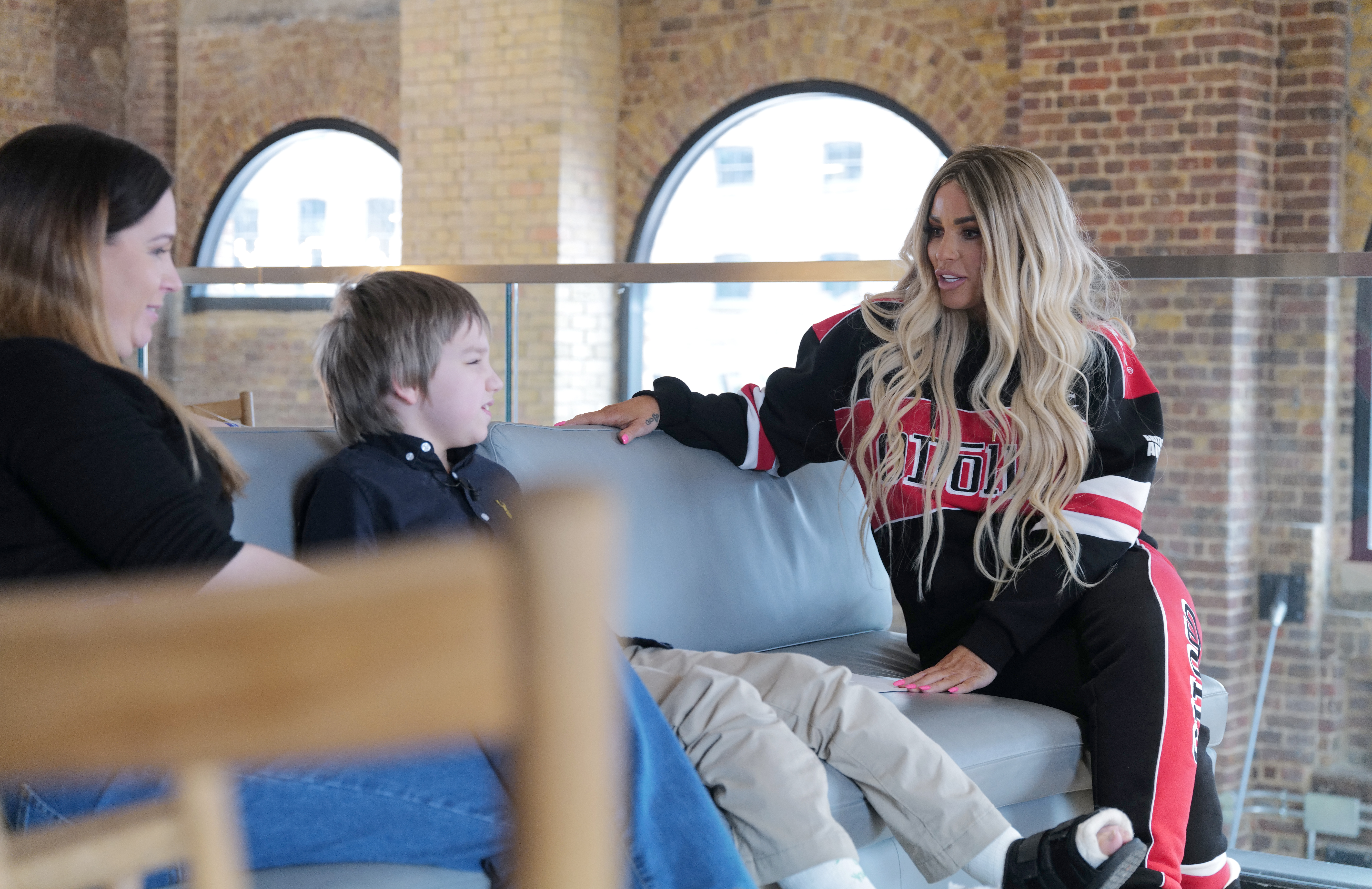 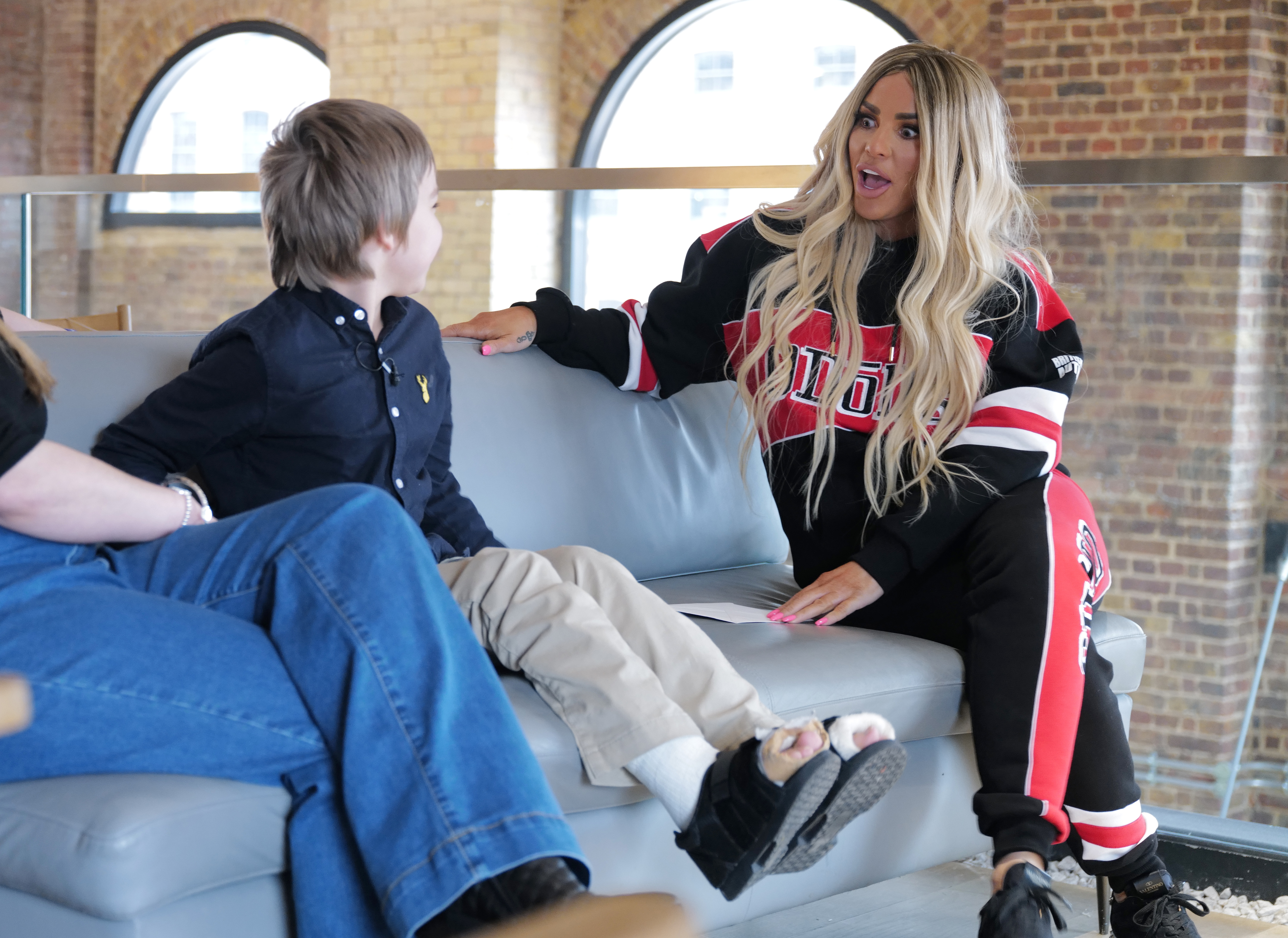 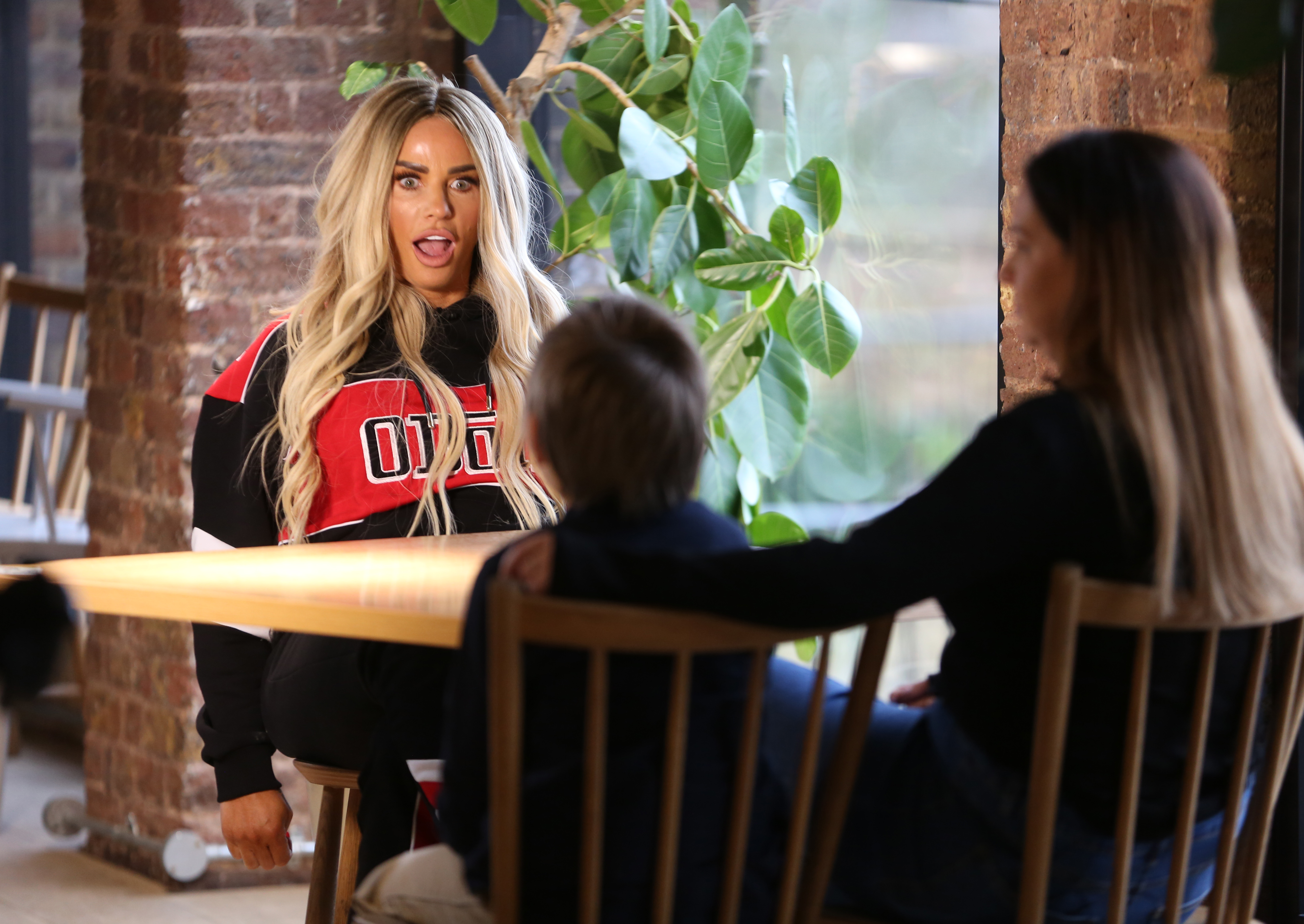 The first film is about online trolling – something her disabled son Harvey, 18, has suffered from for years.

"Katie looks forward to reporting on current affairs that are close to her heart," her rep exclusively tells The Sun.

"She is delighted to be joining Steph and the team on the show."

The Sun previously revealed that Katie, who used to be a regular panelist on Loose Women, entered talks to join the daytime magazine series last month. 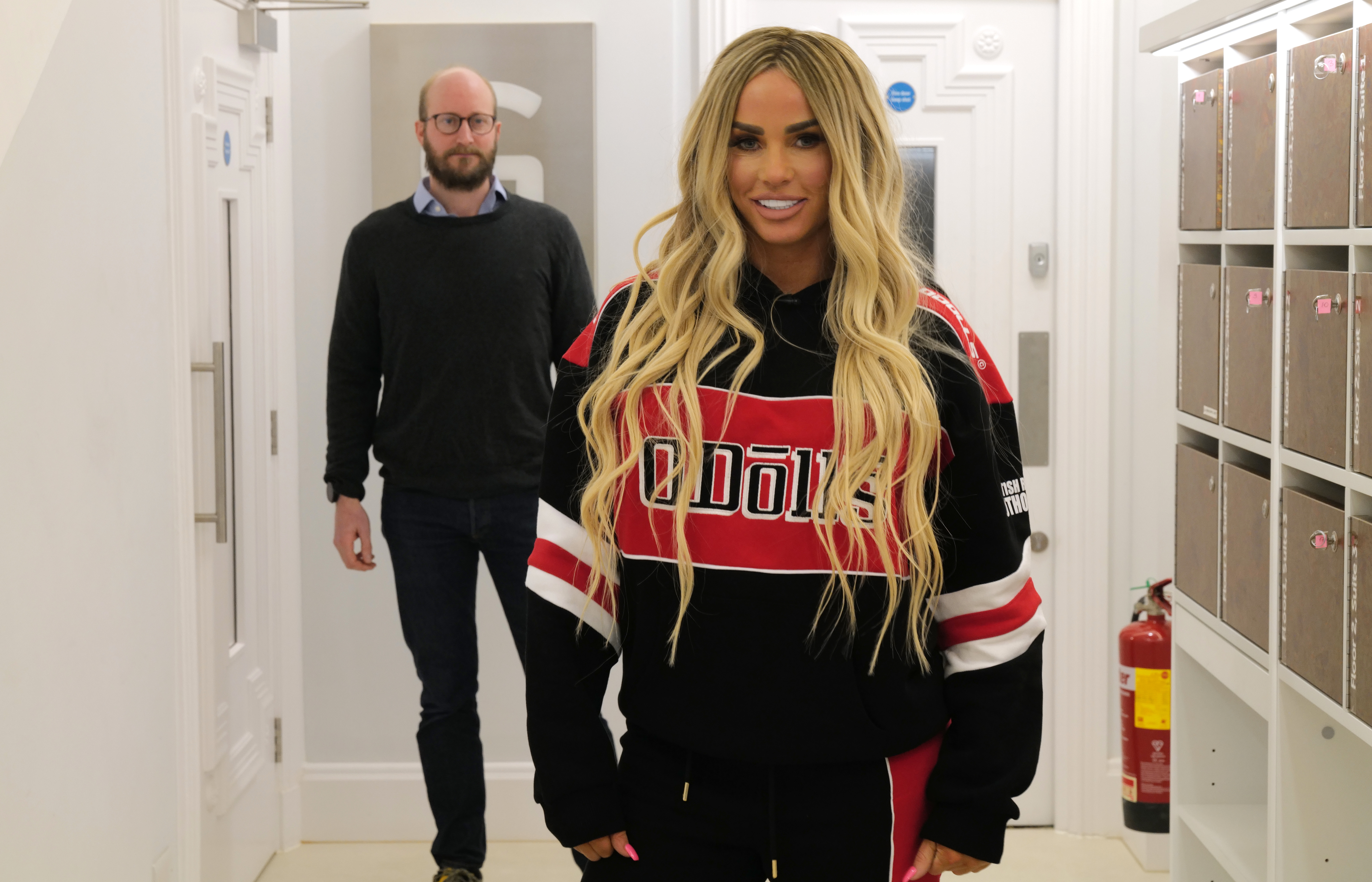 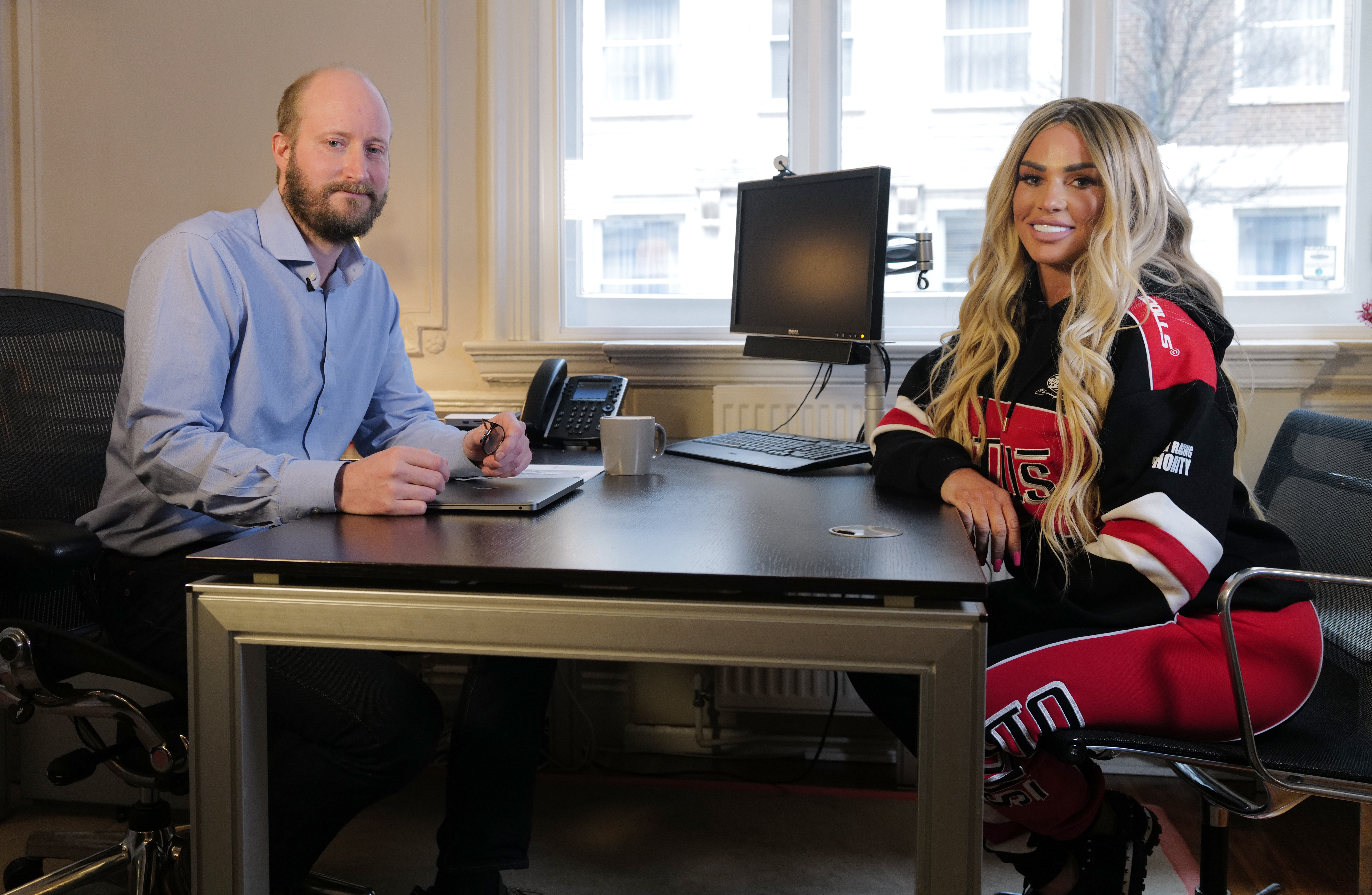 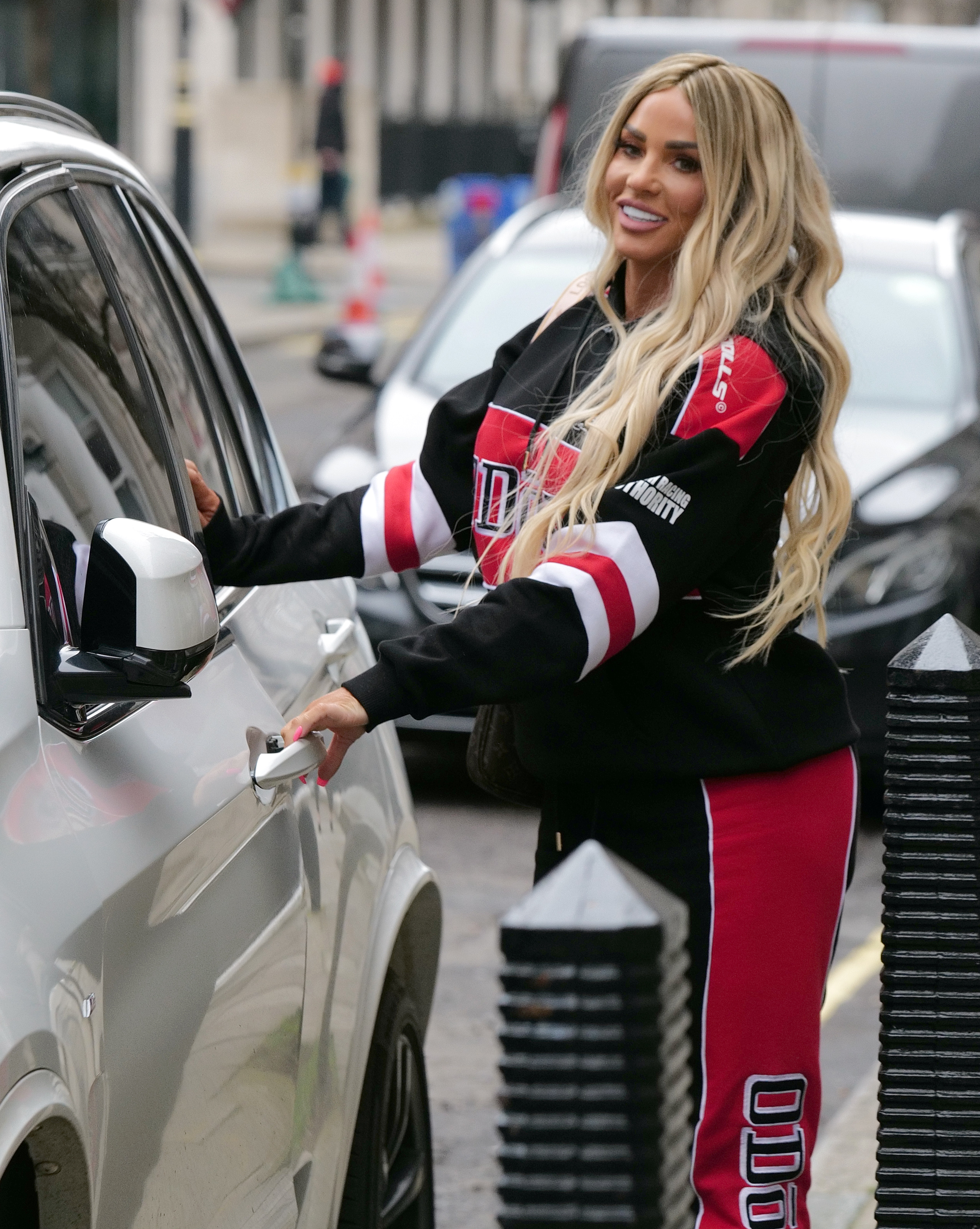 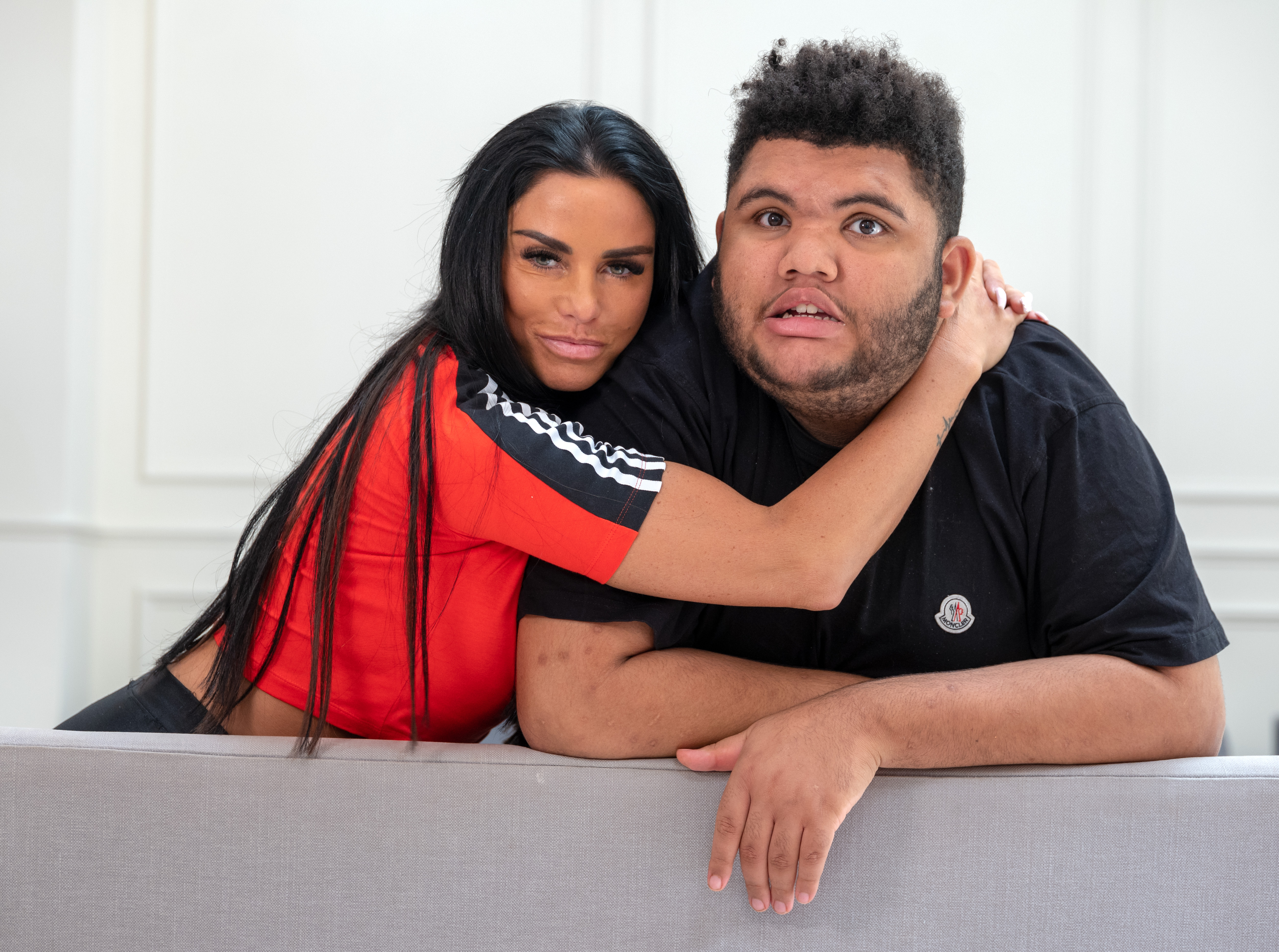 It isn't her first turn in front of the camera, as she's had a number of non-reality TV jobs on telly since shooting to fame in the 90s.

The mum-of-five's CV includes fronting her own documentary with disabled son Harvey about his hunt for a residential college.

She's also appeared on Victoria Derbyshire's show to discuss her campaign for Harvey's Law, and has regularly been interviewed on the news.

Katie is also set to front her own autism-only chat show following the success of her BBC documentary with Harvey.

Other TV gigs include her stint on I'm A Celebrity in 2004, competing in the Eurovision Song Contest in 2005 and starring in her own reality shows.

Katie has seen first hand the pain and devastation trolls do and has demanded sitdown talks with social media giants Twitter and Facebook as she steps up her bid to get Harvey’s Law introduced.