KATIE Price has revealed she's got her FIFTH new dog after fans started a petition to stop her owning animals.

The former glamour model took to Instagram alongside a snap of three tiny baby chihuahuas which she called "her fur babies". 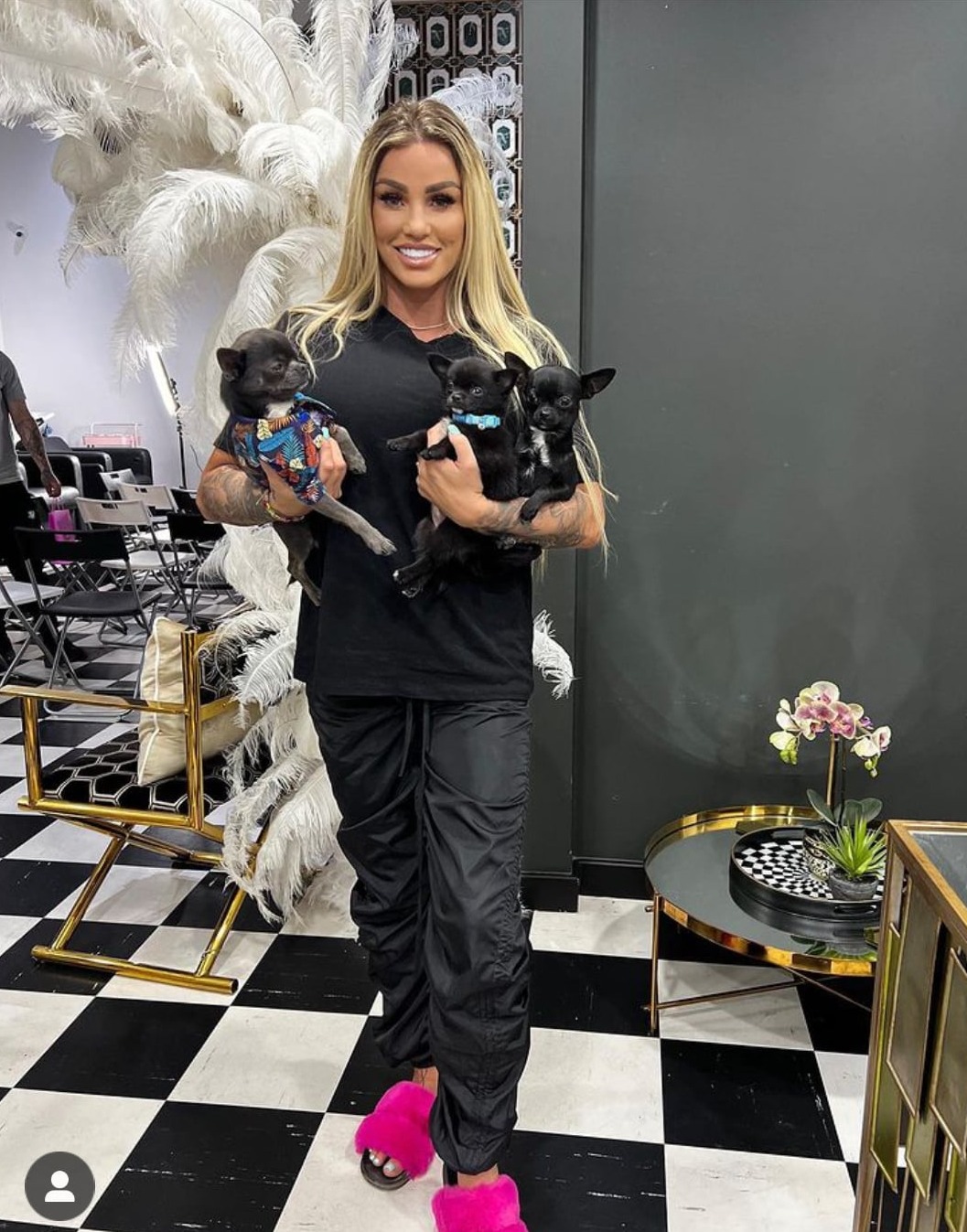 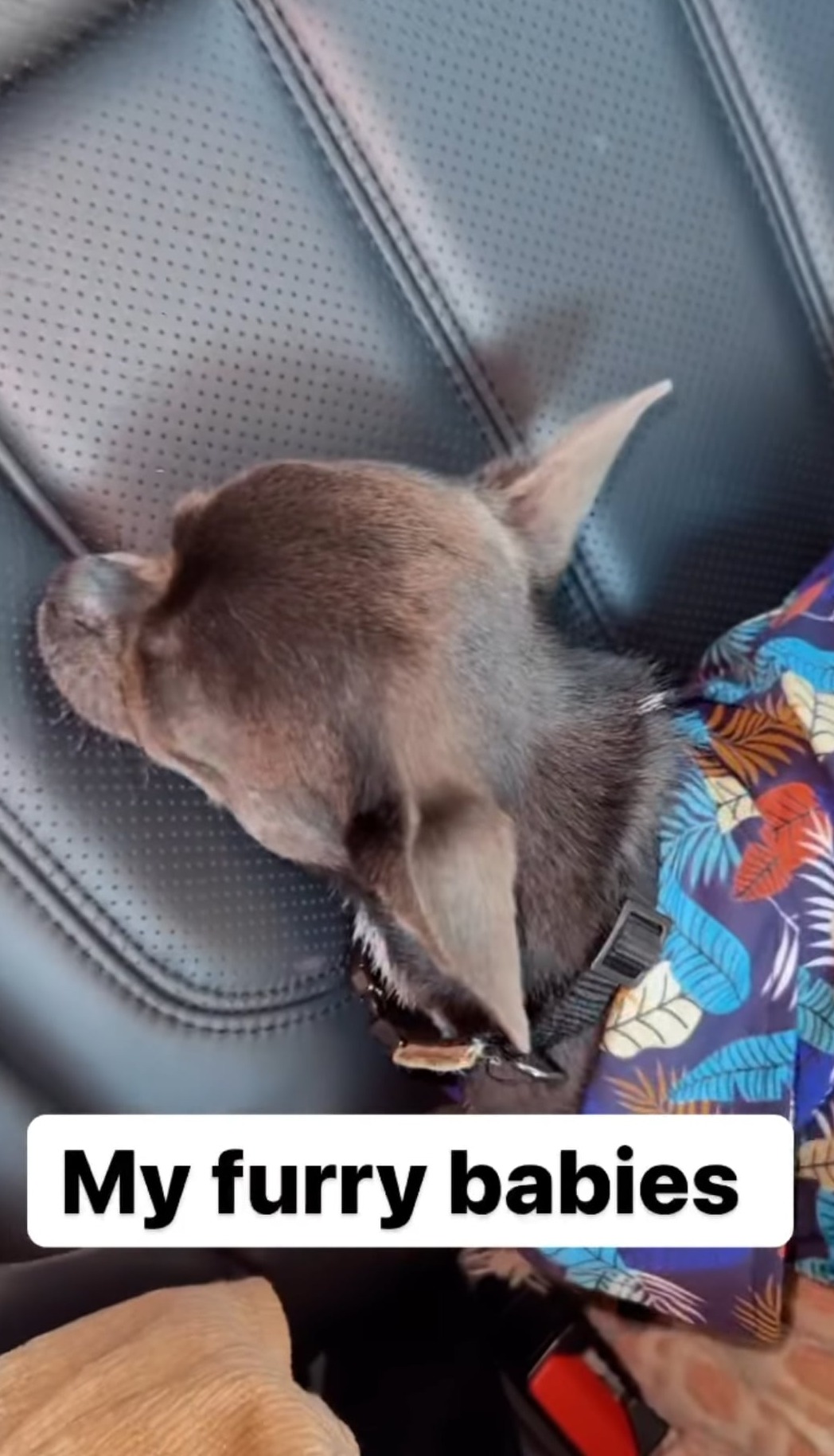 Katie, 43, already owns two big security dogs Blake and Okra, as well as her original black pooch Captain, who she brought home in May.

Now the star has been spotted posing with Captain and two tiny black chihuahua puppies as she headed to her make-up event.

She snuggled her grey chihuahua in one arm, as the two tiny puppies cuddled up to one another in the other – nuzzled against her chest.

The mother-of-five then headed to her Instagram stories to show close-ups of the three dogs, calling them her "fur babies". 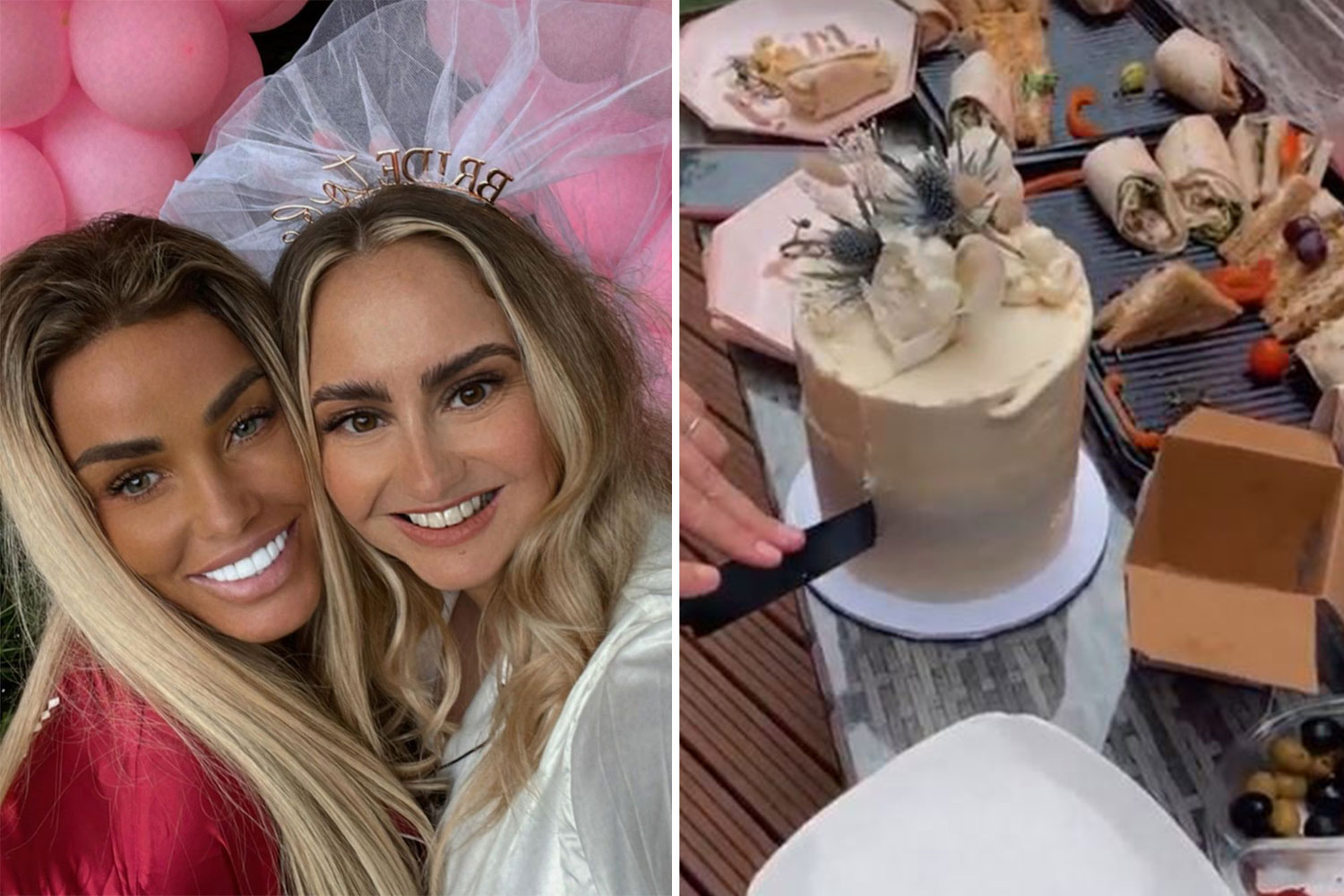 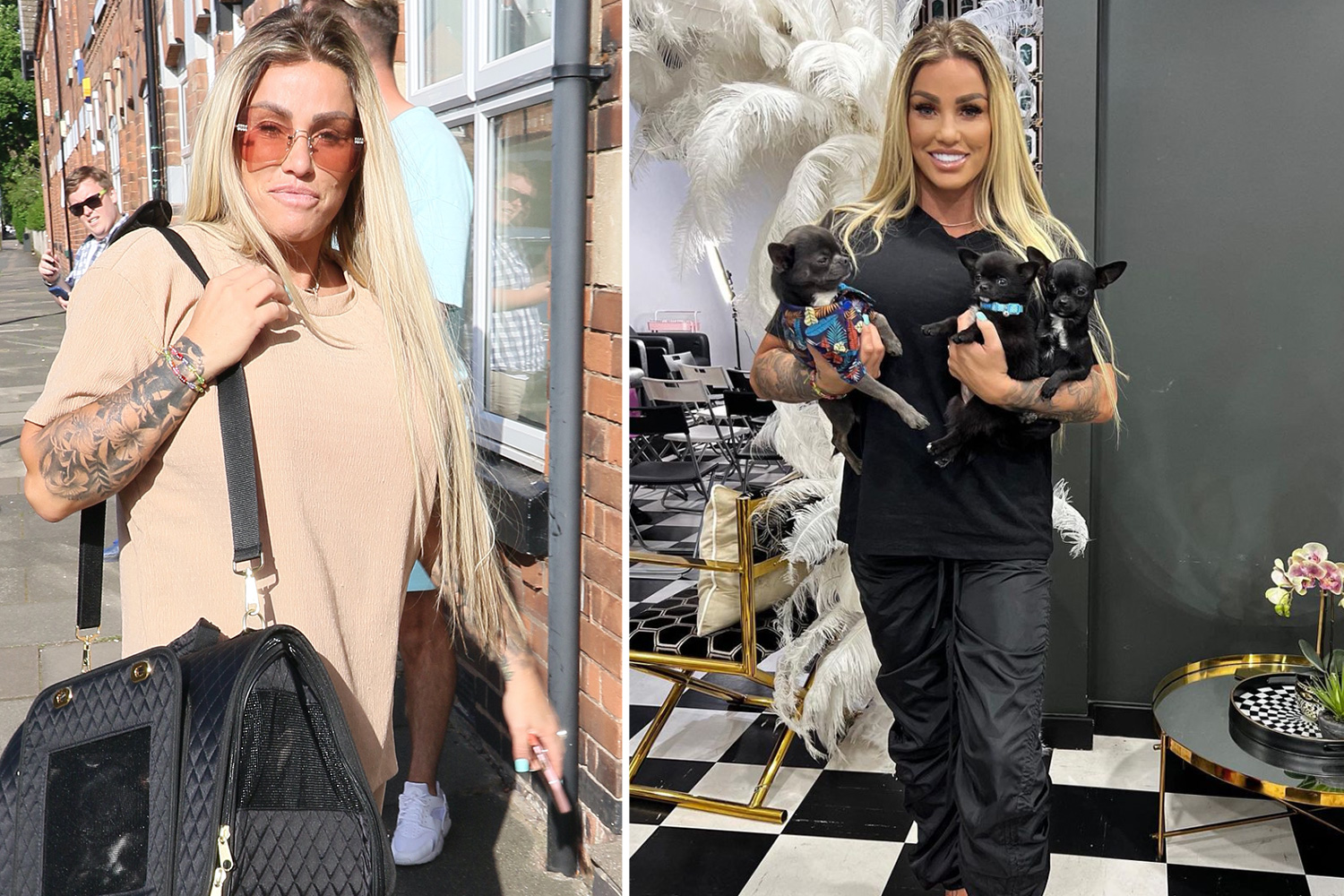 The sweet pooches could be seen sleeping in the back of the car as she headed home from her make-up masterclass event.

Katie deleted the photos from her social media after fans lashes out that she had taken the dogs with her on the hottest day of the year.

Temperatures soared across the country to 32 degrees last Friday, when the OnlyFans star was spotted in Birmingham.

Her dogs were seen wearing jackets and being kept in black carry crates – much to the fury of her Instagram following.

"Turfing up on the hottest day of the year with that poor little dog in a bag was beyond cruel. Animals are not accessories!" one said.

Echoing their comments, someone else vented: "Way too cruel to cart these dogs around everywhere – particularly in today's heat!"

"Why has the dog got a coat on? Animal cruelty," a third fumed.

It comes as a petition to stop Katie from owning animals reached a HUGE 24,000 signatures after she gave her daughter's dog away.

The Sun revealed how the mum-of-five gave the pooch, called Precious, to a member of the crew working on her latest TV show.

Precious was a gift to Princess following the death of her dog Rolo, who was found by Harvey’s carer after getting stuck under a chair.

Shortly after the death of the French bulldog the petition was launched by a concerned animal lover.

"In the last 5 years more animals have died from lack of care. Horses, dogs, cats, lizards, hedgehogs. This isn't a single family tragedy. It's a common thing in Katie Price's home," the petition maker wrote.

Rolo's tragic accident happened five months after another of the family's dogs, Alsatian Sparkle, was killed running into a busy road.

Another dog, Queenie, died in tragic circumstances in 2018, when she was struck by a delivery diver.

I’ve got big boobs and was shaken by the gorgeous £9.50 bras in Asda

In 2017, one of her horses escaped her West Sussex property and was killed when a car hit it on the A24.

Animal rights group PETA has also said Katie should be stopped from owning any more pets. 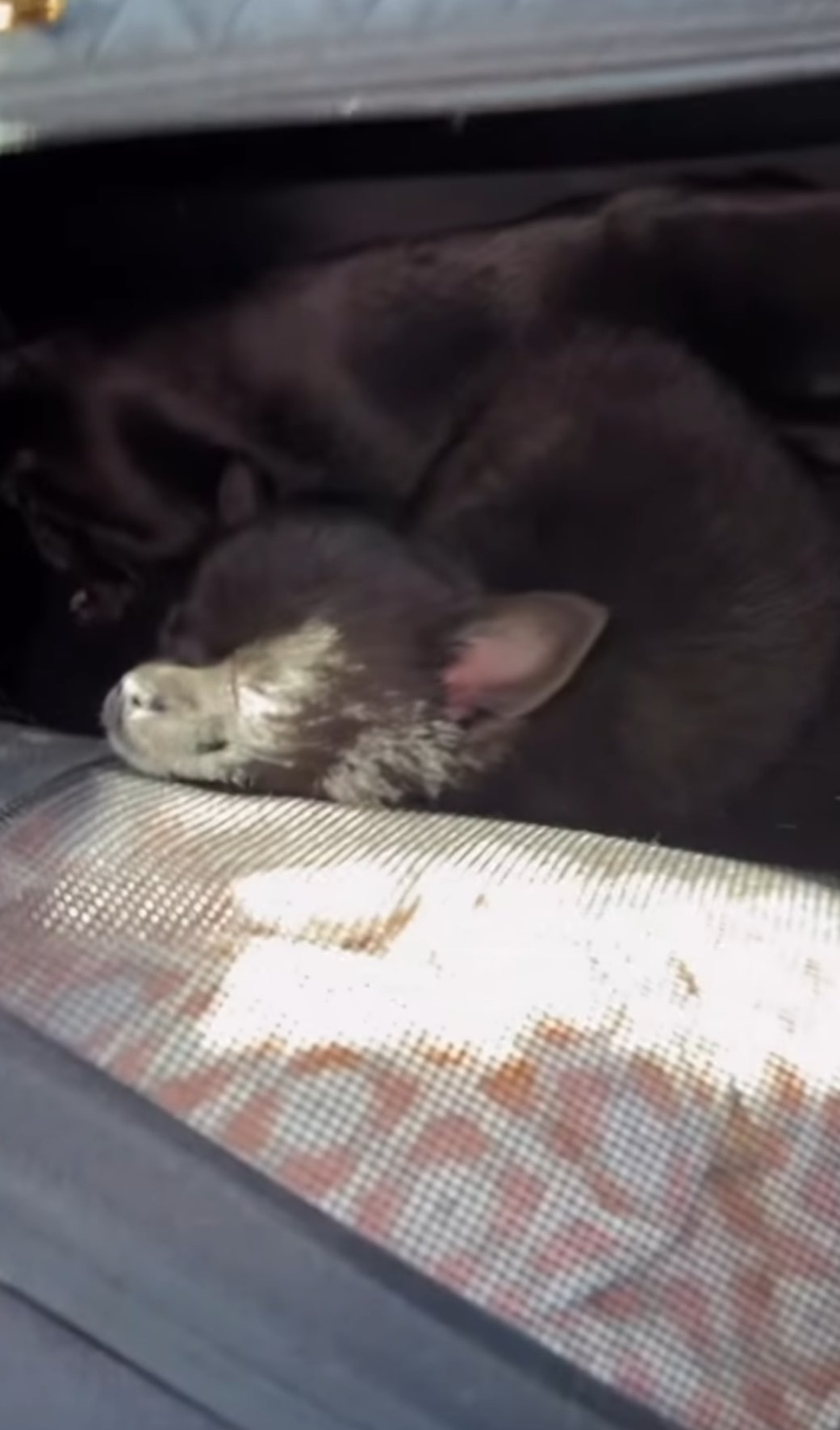