Can’t stop and won’t stop talking about KeanuReeves? It’s understandable. Since May, we’ve seen him in DestinationWedding, John Wick 3, Toy Story 4, and Always Be My Maybe,and now he’s busy filming Bill & Ted 3. Since summer isn’tofficially over until mid-September, there’s also just enough time to squeezein a birthday celebration for TheMatrix with its return totheaters on August 30.

That’s a lot of Keanu, but guess what? He was almost in Fast& Furious Presents: Hobbs& Shaw with The Rock, Jason Statham, and Idris Elba. Almost. 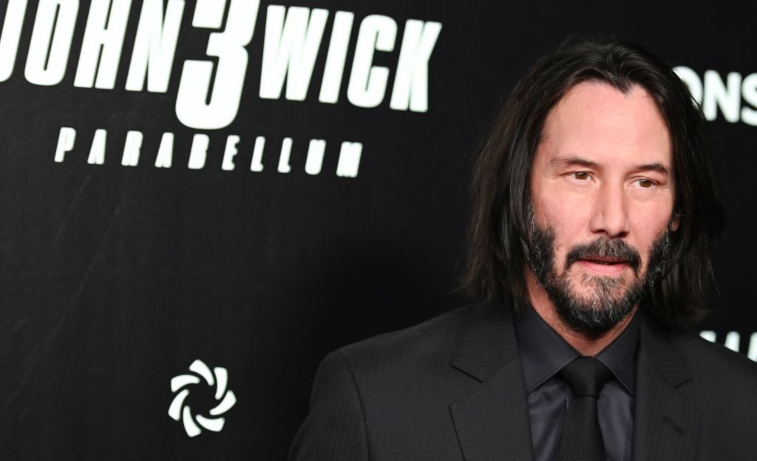 David Leitch, the director of Hobbs & Shaw, Deadpool2, Atomic Blonde, and the first John Wick (uncredited) wantedto put a few surprises into the new movie, including Reeves. Following the Fast& Furious formula of packing in jokes along with the drama and action,he tapped a couple other talented actors to make cameos in Hobbs & Shaw:Ryan Reynolds and Kevin Hart.

But before and during filming, Leitch—who’s had arelationship with Reeves as a director and stuntman—was trying to find a way tofit the John Wick leading man into the spinoff. But ultimately, they bothdecided not to force it. Leitch told TheHollywood Reporter:

“I had been talking to Keanu periodically through the shooting of it all and looking for opportunities of where it could be. I also wanted to make sure that it was enough — a real promise for something legitimate in the future — and wasn’t just a stunt casting role. We started to populate the movie with all these other personalities, and I just didn’t really think that we needed it, although I would’ve loved it. We even talked in post, and I showed him a rough cut of the movie. Then, we had conversations about ‘is there something here?’ We came to the conclusion of “let’s put a pin in it.” I’m all for finding opportunities, but I also didn’t want to force anything.”

However, Leitch added that Hobbs & Shaw was crafted ina way that leaves room for future collaborations. Perhaps someday there will bea role for Reeves after all.

When speaking with ScreenRant,Dwayne “The Rock” Johnson addressed the rumors about Reeves appearing themovie. One of the characters is the mysterious director of Eteon, the criminalorganization that Elba’s Brixton Lore character works for. In the movie, onlythe voice is heard, and by the end, the director’s identity is still a secret.

The Rock said that Reeves was almost cast as the faceless villain:

“So, for some time, I think you guys have heard the rumor that it was going to be a bit of a John Wick, all disguised. But then we left it there with a few people in mind. Originally, Keanu was the goal. We were talking, and it just didn’t feel right creatively. …He and I talked, and I totally got it. And it wound up being the best thing, so now we leave that open for the future.”

Given the popularity of all these actors and the interest inReeves as a contender for roles in the Marvel canon and other action franchises,fans would be wise to think he’ll be surprising us with a new team-up sometimein the near future.