The 13-year-old has just started in a new class after the family moved back to Cheshire to live in a £9,500-a-month mega mansion. 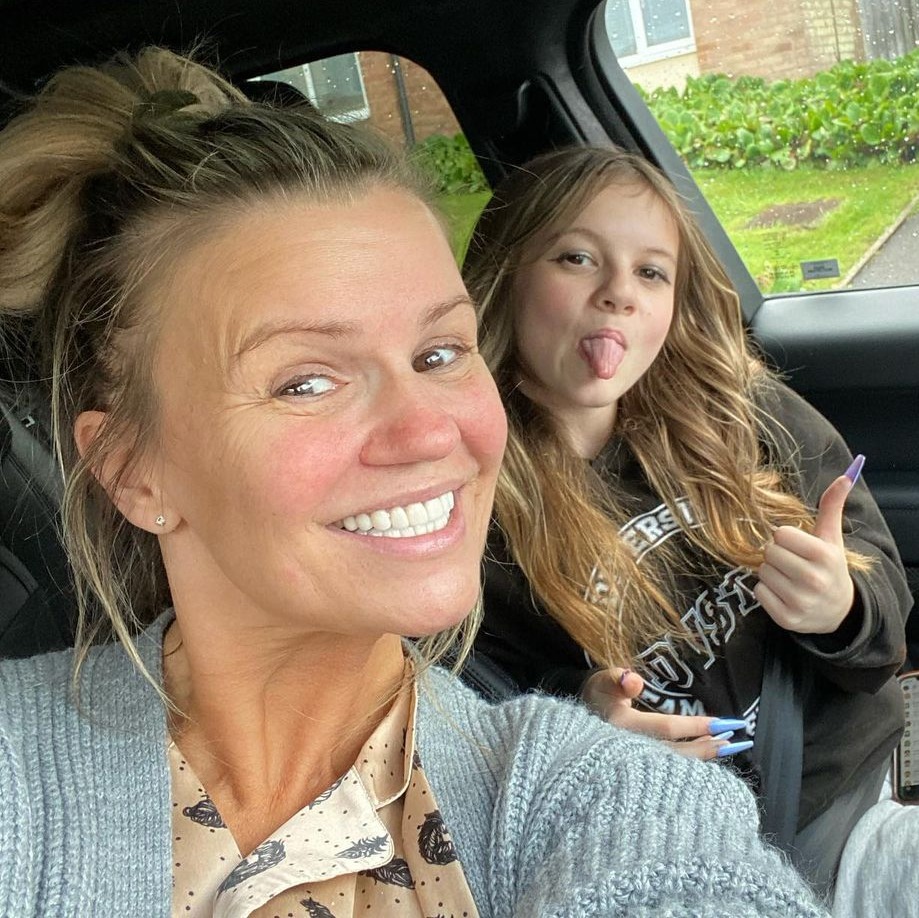 Speaking in her column in New magazine she said pick-up duties had fallen to her fiance Ryan Mahoney instead.

The star, 40, wrote: "After starting at her new school, she seems to be really settling in.

The term, which became popular after being used in the movie American Pie, stands for "Mum I'd Like to F***".

Heidi, who was recently banned from Instagram, has started up another account, with Kerry saying she's baffled as to why she got axed.

She wrote: "She hasn't got a clue why or what she's done wrong. She was gutted about it, bless her."

The teenager had 15,400 followers before the social media site scrapped her account.

Her famous mum encouraged fans to follow her new account instead as she was forced back to zero followers.

Heidi is Kerry's middle child. She has Molly, 19, and Lilly-Sue, 18, with Westlife ex Brian McFadden.

She also had Heidi and Max, 13, from her relationship with Mark Croft and Dylan-Jorge, seven, with George Kay, who died in 2019. 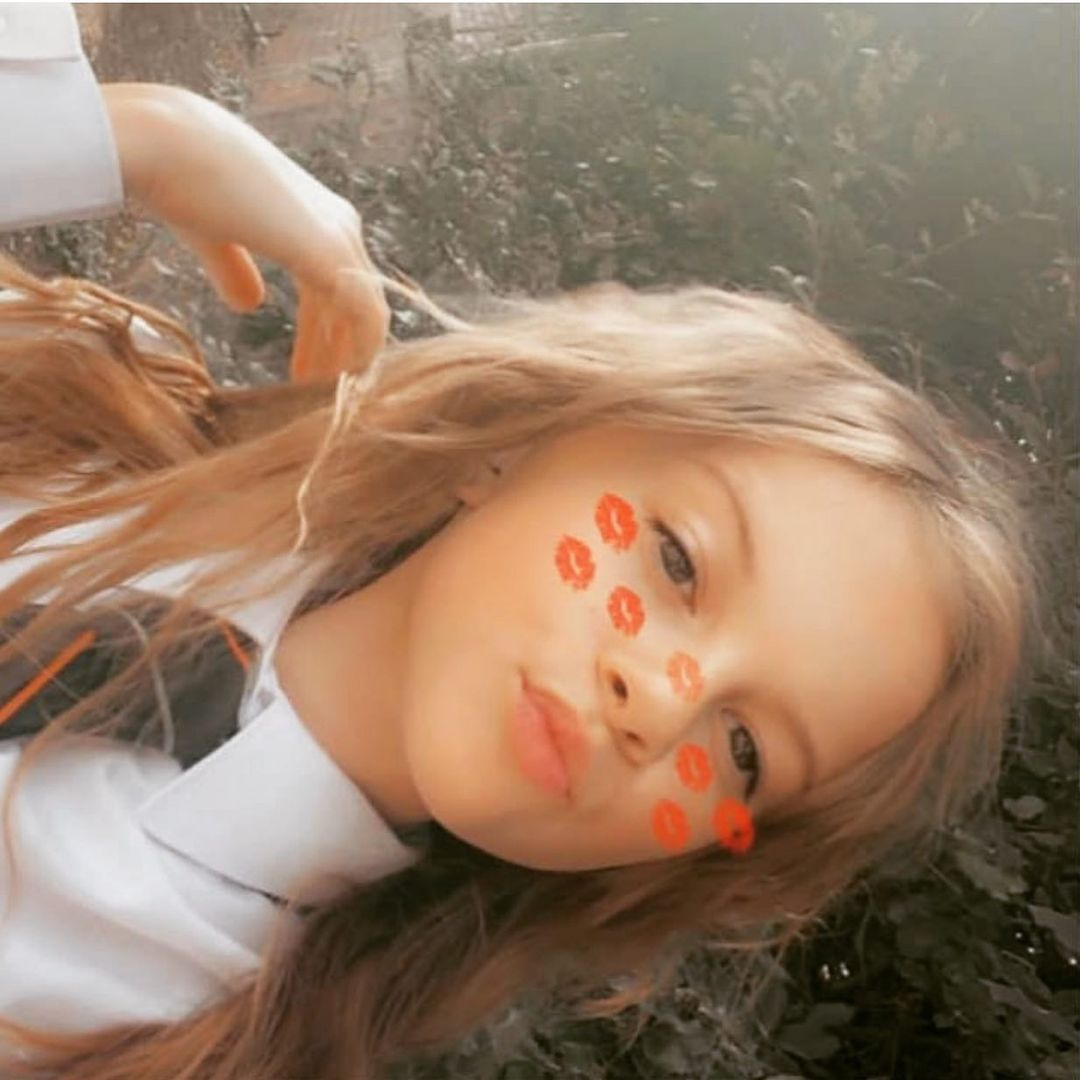 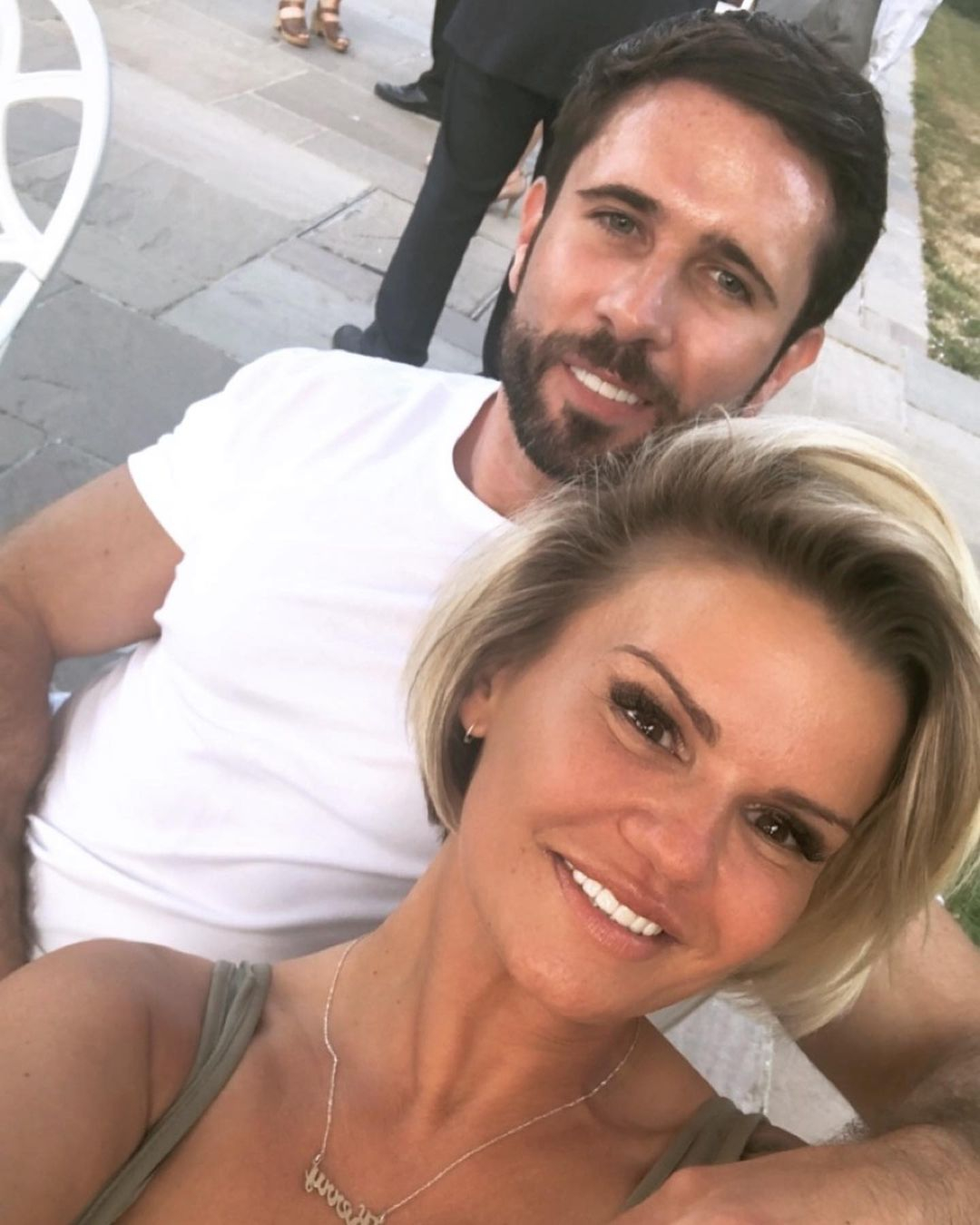 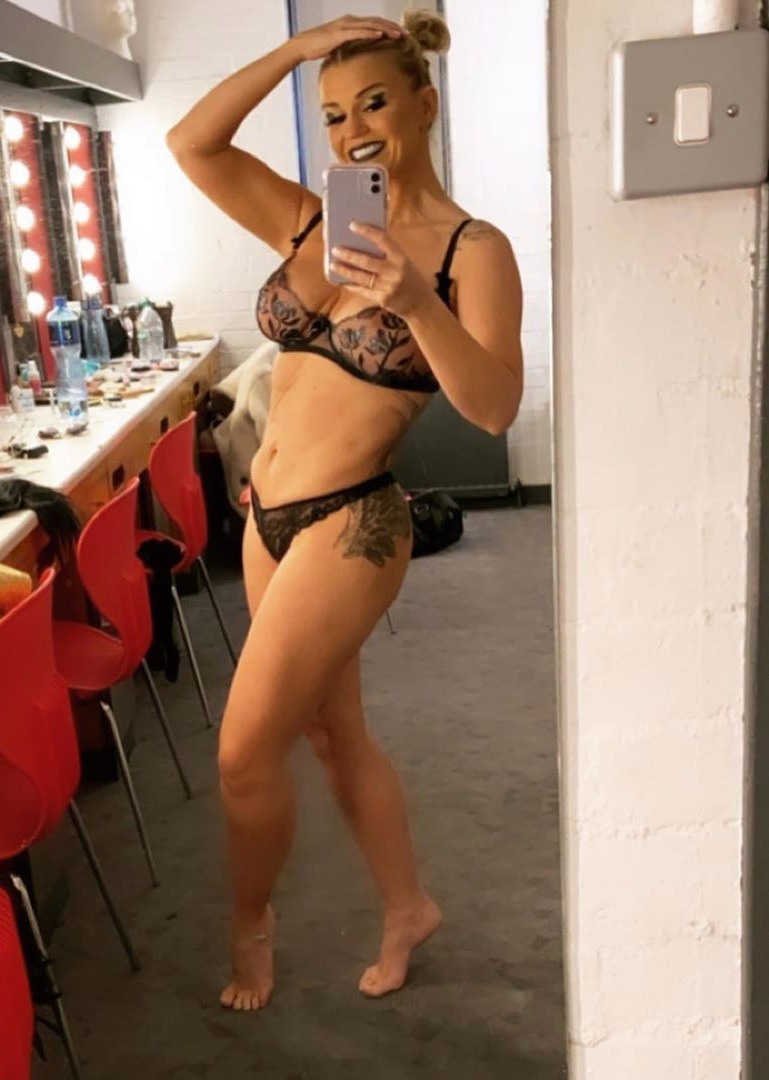