With a third season of the BBC drama confirmed viewers will almost certainly find out if she winds up alive or dead.

But the motive of the attack could be linked to another act of violence which the series opened up on.

The second season picked up where the first left off after Eve stabbed an unsuspecting Villanelle in her Paris apartment.

How this moment affected Villanelle could point to her intentions in shooting Eve, and whether this means Eve will survive or not.

Executive producer Sally Woodward-Gentle has spoken about the moment season two picks up from.

However, the beginning of season two could have foreshadowed how things will start again in the third series.

Speaking to press including Express.co.uk, she said: “We actually talked to a psychologist who is used to working with psychopaths and we said ‘What would that stabbing mean?’ and he said it could actually mean several things.

“It could just raise a fury and a sense of revenge in her or it could confirm everything she thought which is that there is a great intimacy between them and now they’re bonded and it confirms everything that she believed, that they have a very special relationship.

“I think we play off both of those possibilities as we run through the series.” 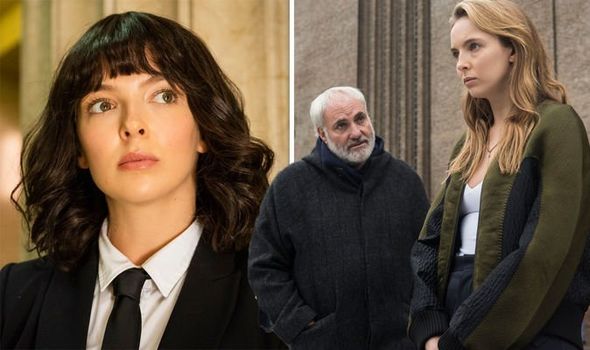 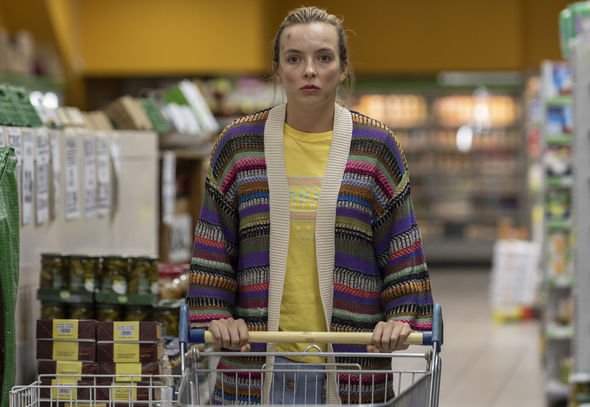 As viewers saw, Villanelle continued with her Eve obsession in the second series and the pair even ended up playing for the same side.

Although, she also delighted in manipulating Eve and tormenting her at moments.

The climactic finale saw Villanelle urge Eve to murder her former handler Raymond (Adrian Scarborough) after he attempted to kill the assassin.

Eve brutally maimed Raymond with an axe and the two women fled together.

However, Eve came to realise that Villanelle had a gun the whole time and could’ve killed Raymond herself.

She was completely horrified and began to walk away but before she could get very far, Villanelle shot her in the back.

It remains to be seen if Eve is actually dead, and if Villanelle actually intended on killing her. 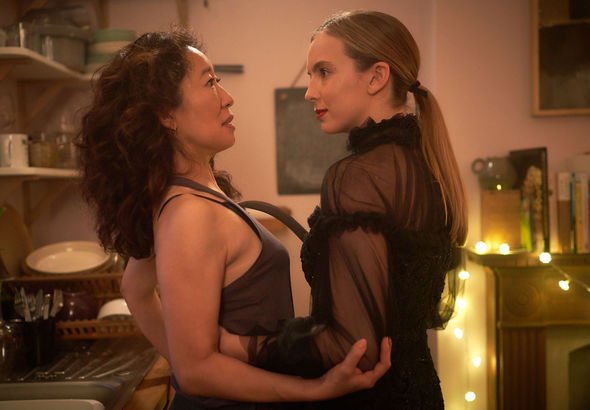 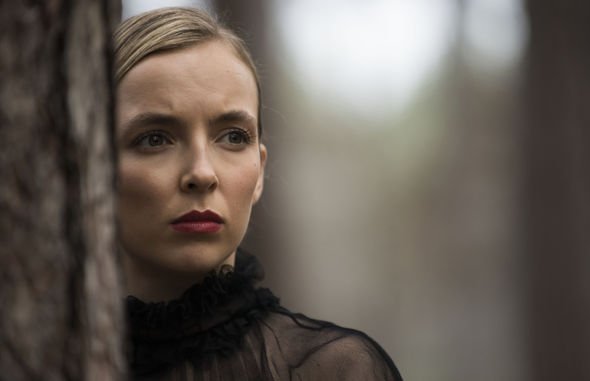 As a skilled assassin, Villanelle could’ve made sure she fired a shot that wasn’t fatal.

So this could play out in a similar situation to the stabbing, in that Villanelle may be trying to bring Eve closer to her by wounding her instead of enacting revenge via a killing.

With this possibility, Eve may well be alive even after being shot.

Another potential theory which points to Eve’s survival is that she was given a bulletproof vest earlier in the series.

MI6 were worried that she could’ve been attacked by Villanelle, but was she wearing it during the final scene?

Killing Eve is available to watch on BBC iPlayer.