KIM Kardashian and her boyfriend Pete Davidson kissed in a rare social media video posted over the weekend. 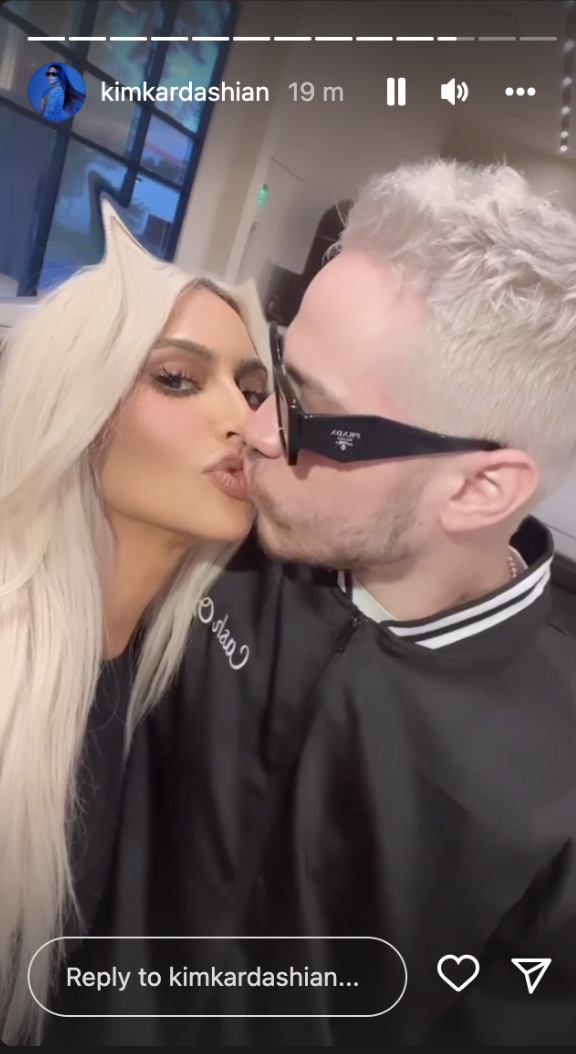 Taking to her Instagram Stories on Sunday night, 41-year-old Kim shared a series of videos of her with Pete, 28.

The first clip showed the two kissing on the lips In an unusual PDA display.

They then playfully stuck out their tongues for the spontaneous video.

In another clip, Pete kissed his girlfriend on the cheek and hugged her. 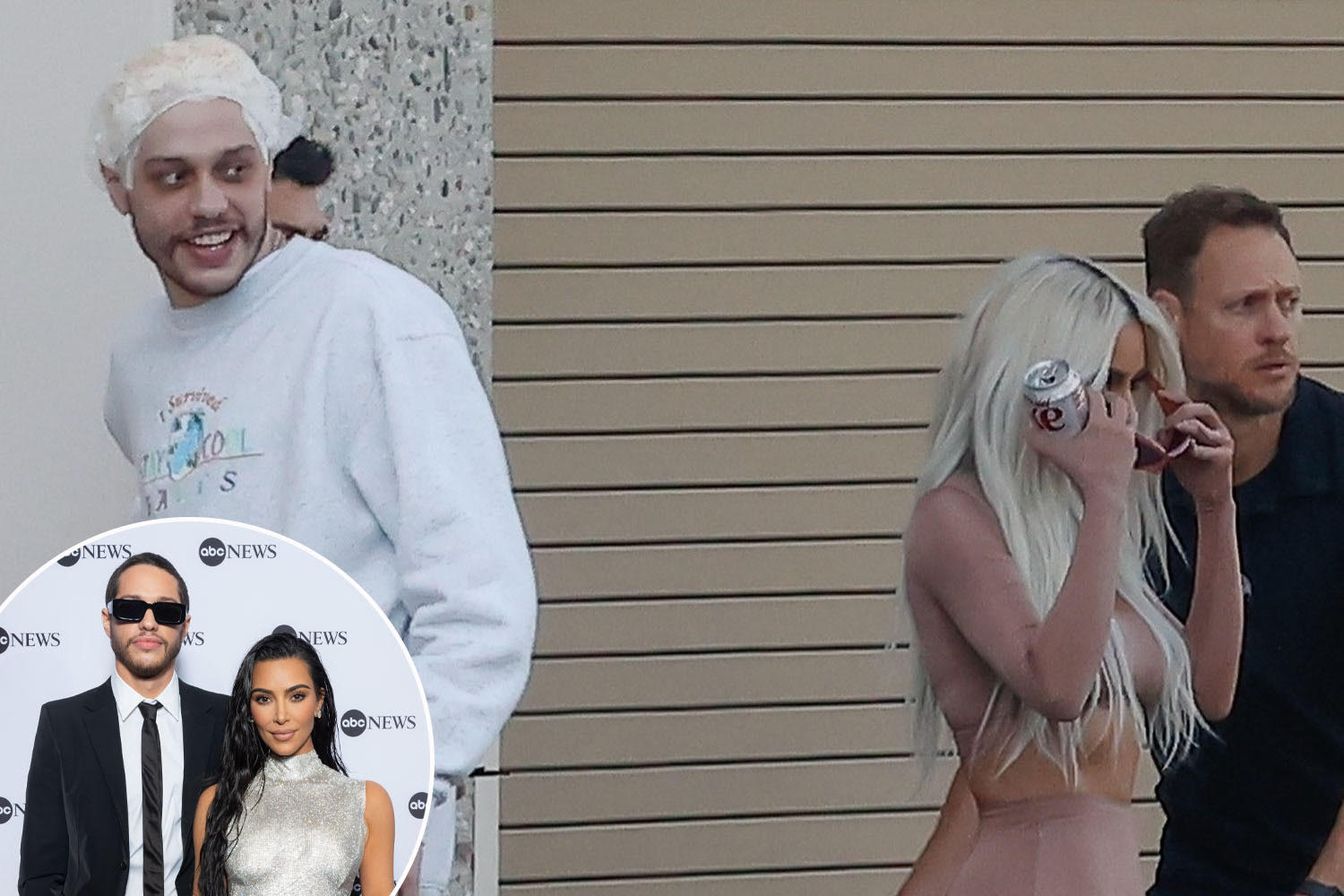 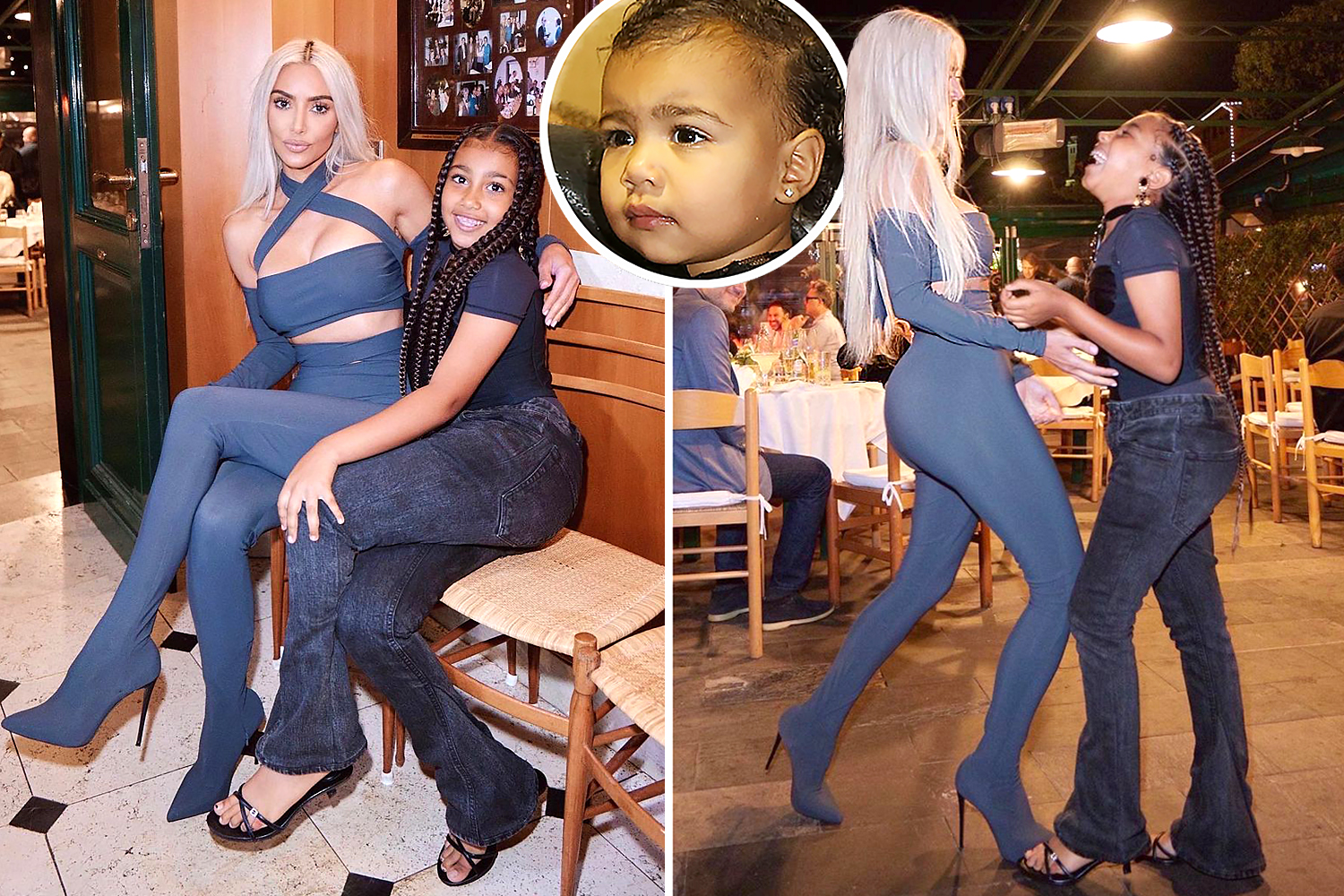 She looked loved-up as she smiled back at the camera.

Kim and Pete co-ordinated their outfits, with her wearing a sheer black top, and him in a retro black bomber jacket.

But the lovebirds don't just match on clothes, and they also showed off their hair, which Pete recently dyed platinum blonde to resemble Kim's bleached do.

Although the SKIMS mogul didn't reveal the location of the videos, the background music suggests that the couple were out at a venue such as club or a restaurant when they decided to film themselves kissing.

Kim and Pete have been dating since they connected on the set of SNL in October 2021.

But it's not all been smooth sailing, with Kim's enraged ex-husband Kanye West starting a nasty beef with her new beau.