KIM Kardashian has sparked concern after displaying her super-slim body while appearing on The Tonight Show Starring Jimmy Fallon.

The reality star, 41, admitted she has lost 21lbs in just over a month, amid her family's fears that she's "the skinniest she's ever been". 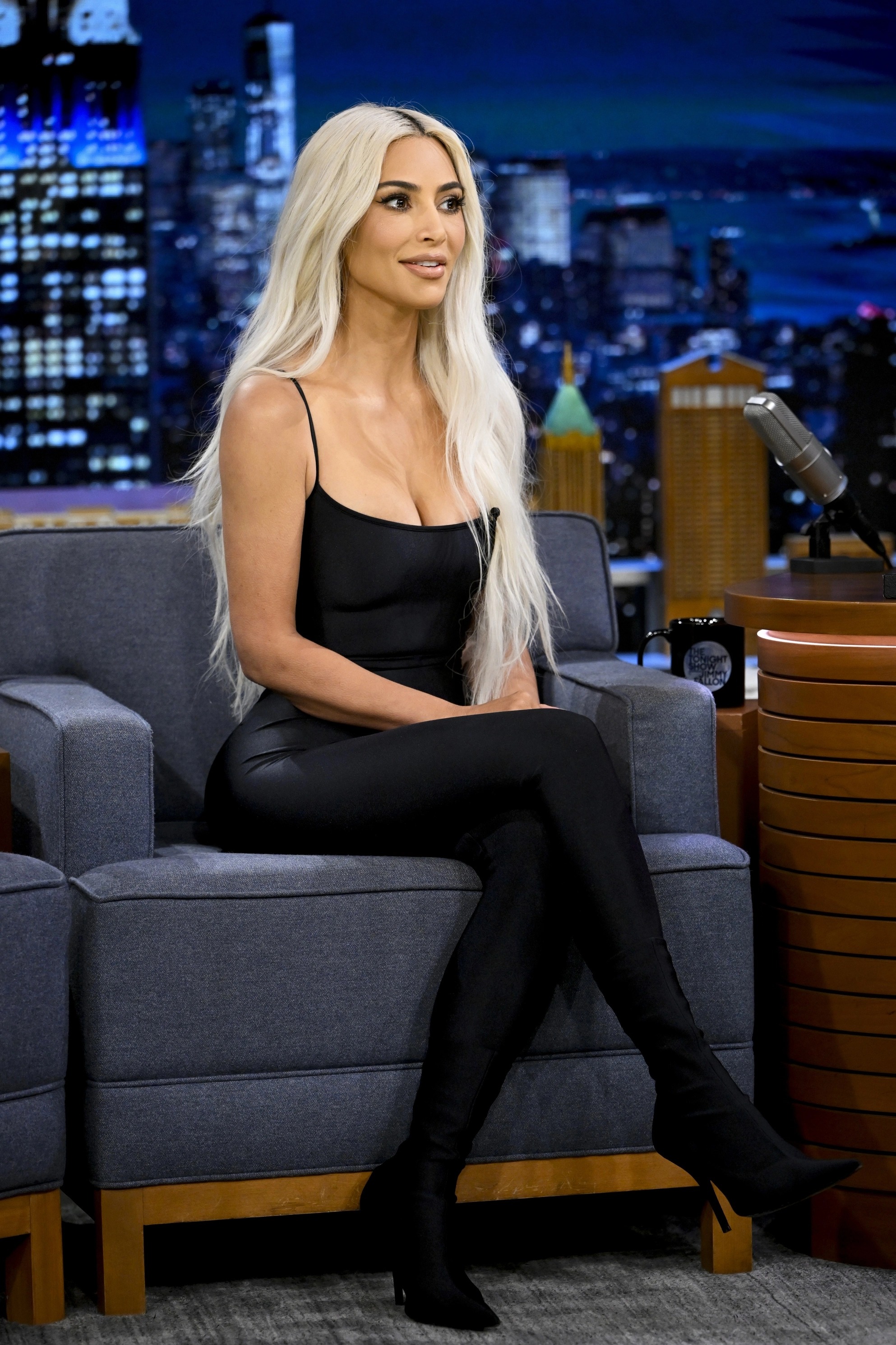 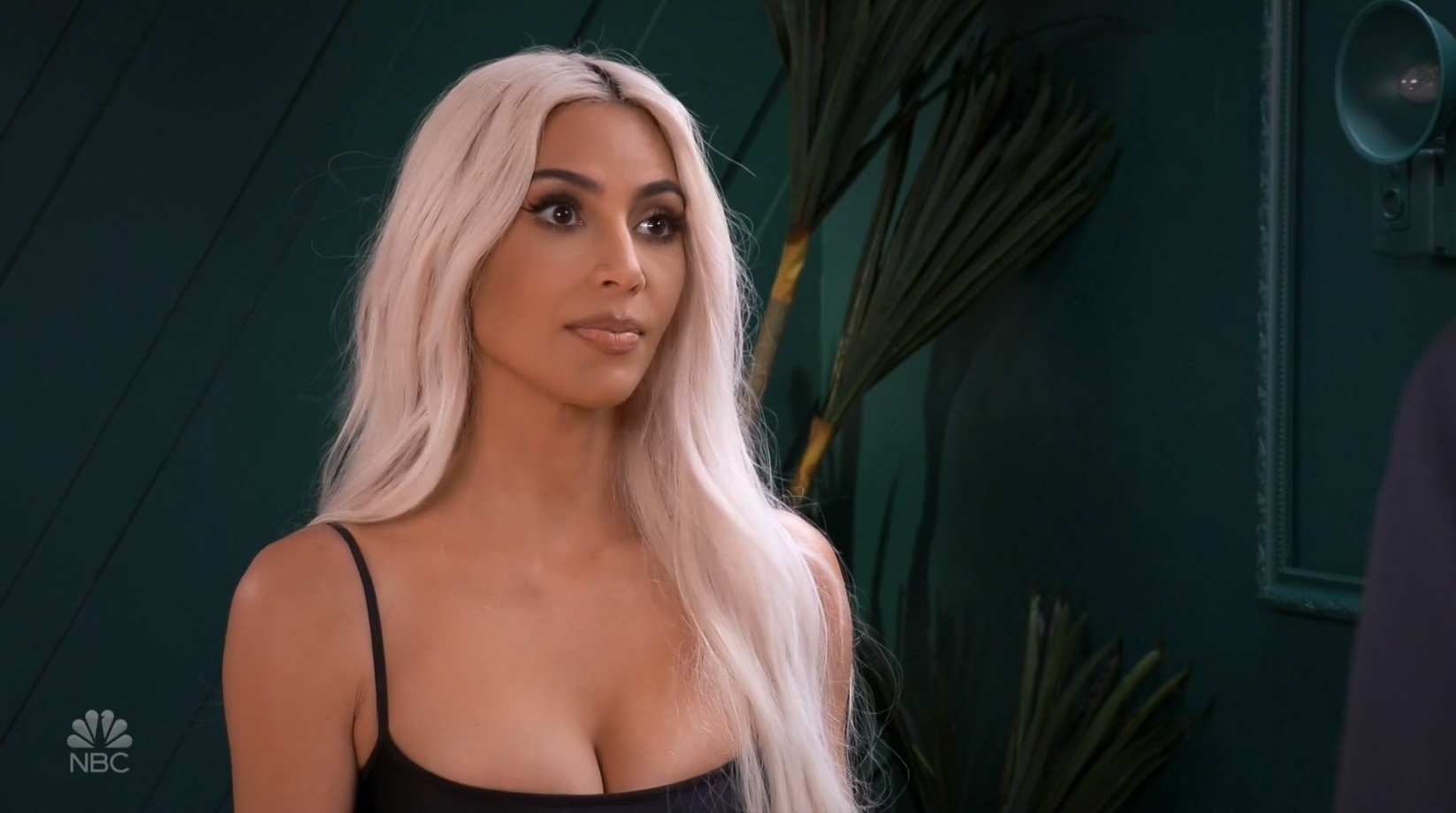 And amid the controversy, Kim showed off her lean figure in a skintight black catsuit on the NBC chat show.

A brief clip of her appearance was shared on an Instagram fan site, where her followers expressed concern over her wellbeing.

One wrote: "Ok she is tiiiiinnnyyyyyyyy now, this is not normal."

Another added: "There's clearly something going on with her, she's literally skin and bone." 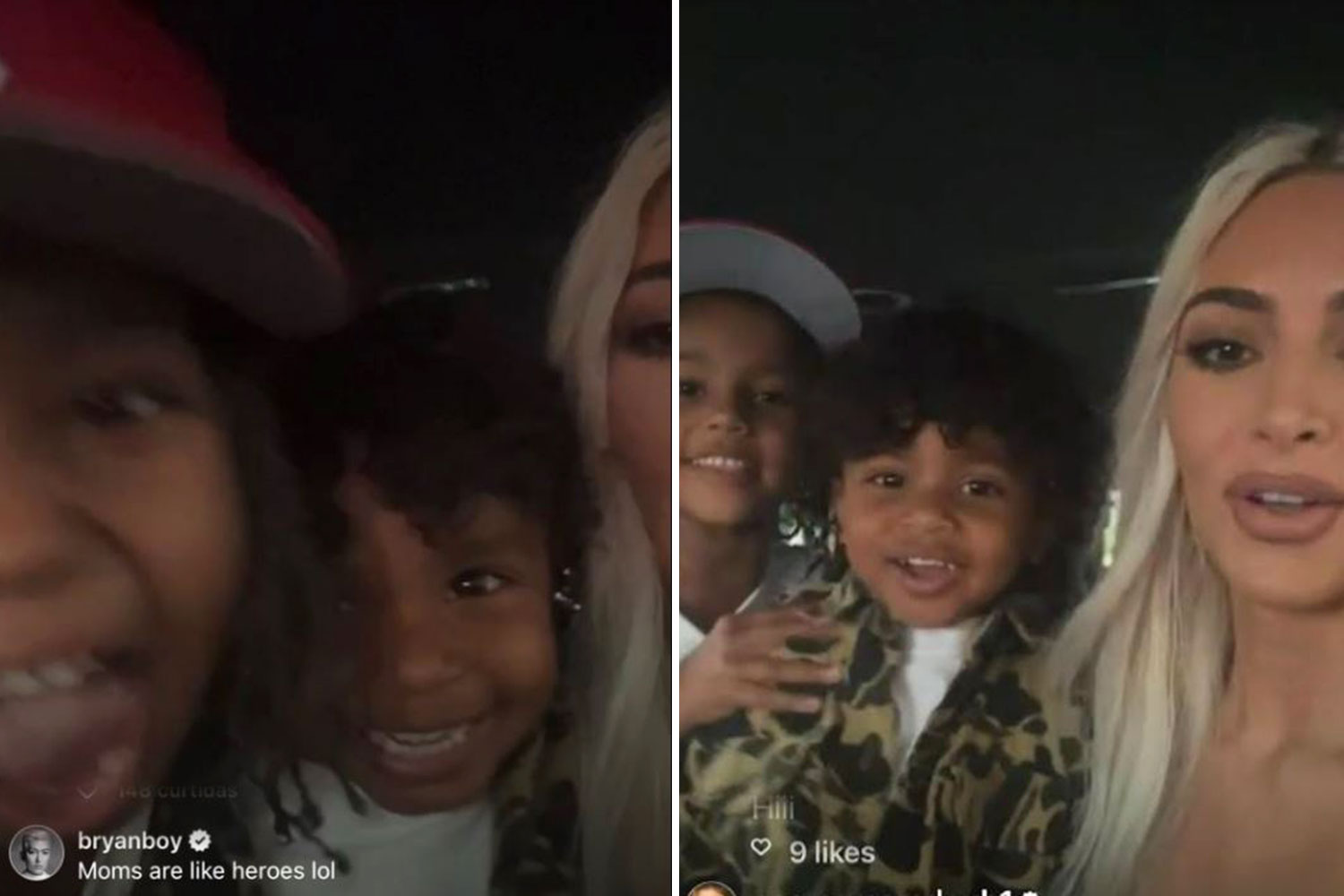 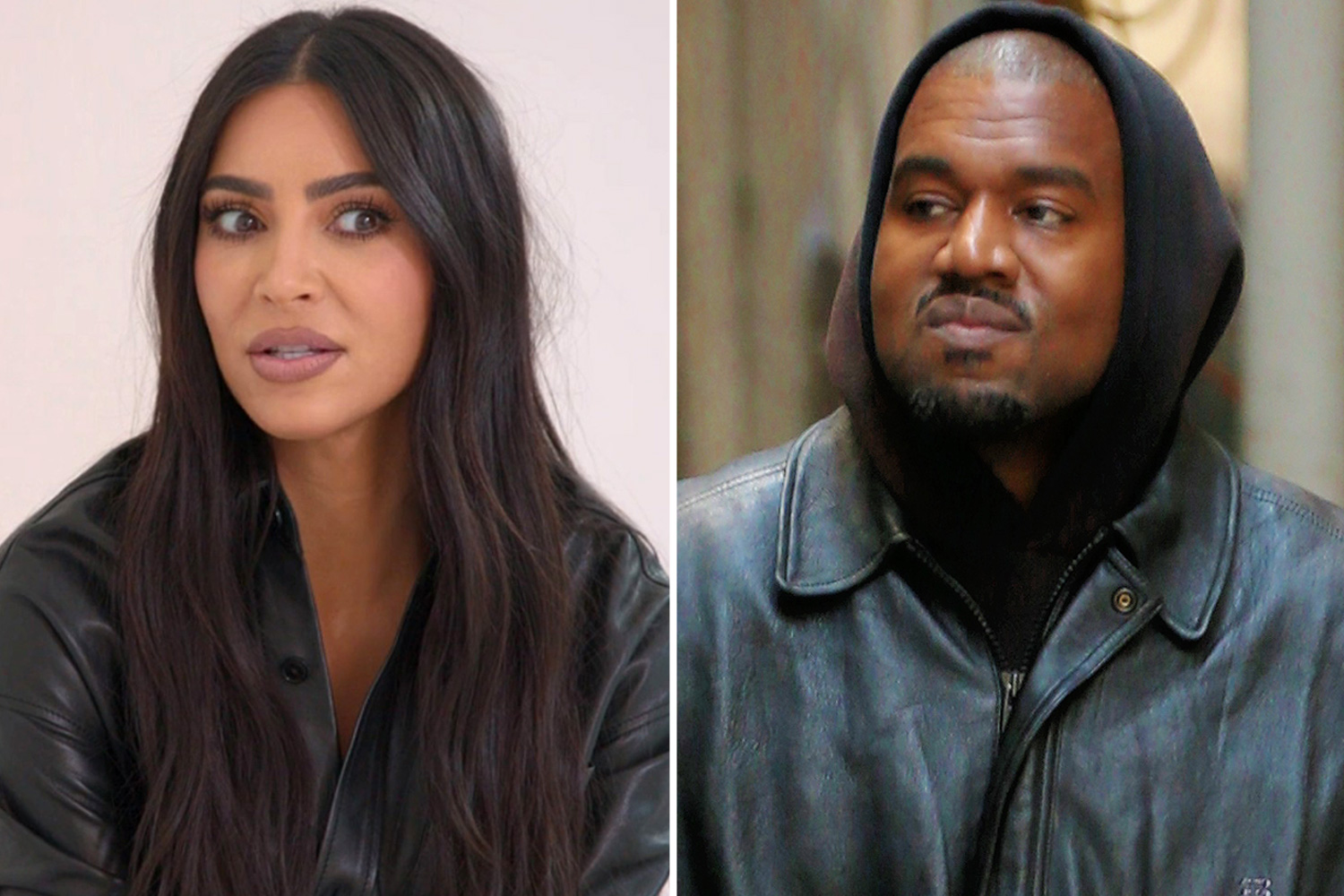 Kim shocked fans last month when she dropped 16lbs in three weeks to fit into Marilyn Monroe’s iconic dress for the Met Gala.

She told Vogue on the red carpet: "I tried [the dress] on and it didn't fit me. I said, 'Give me three weeks.'

"I had to lose 16 pounds down today. It was such a challenge. It was like a [movie] role. I was determined to fit [into] it. I haven't had carbs or sugar in about three weeks." 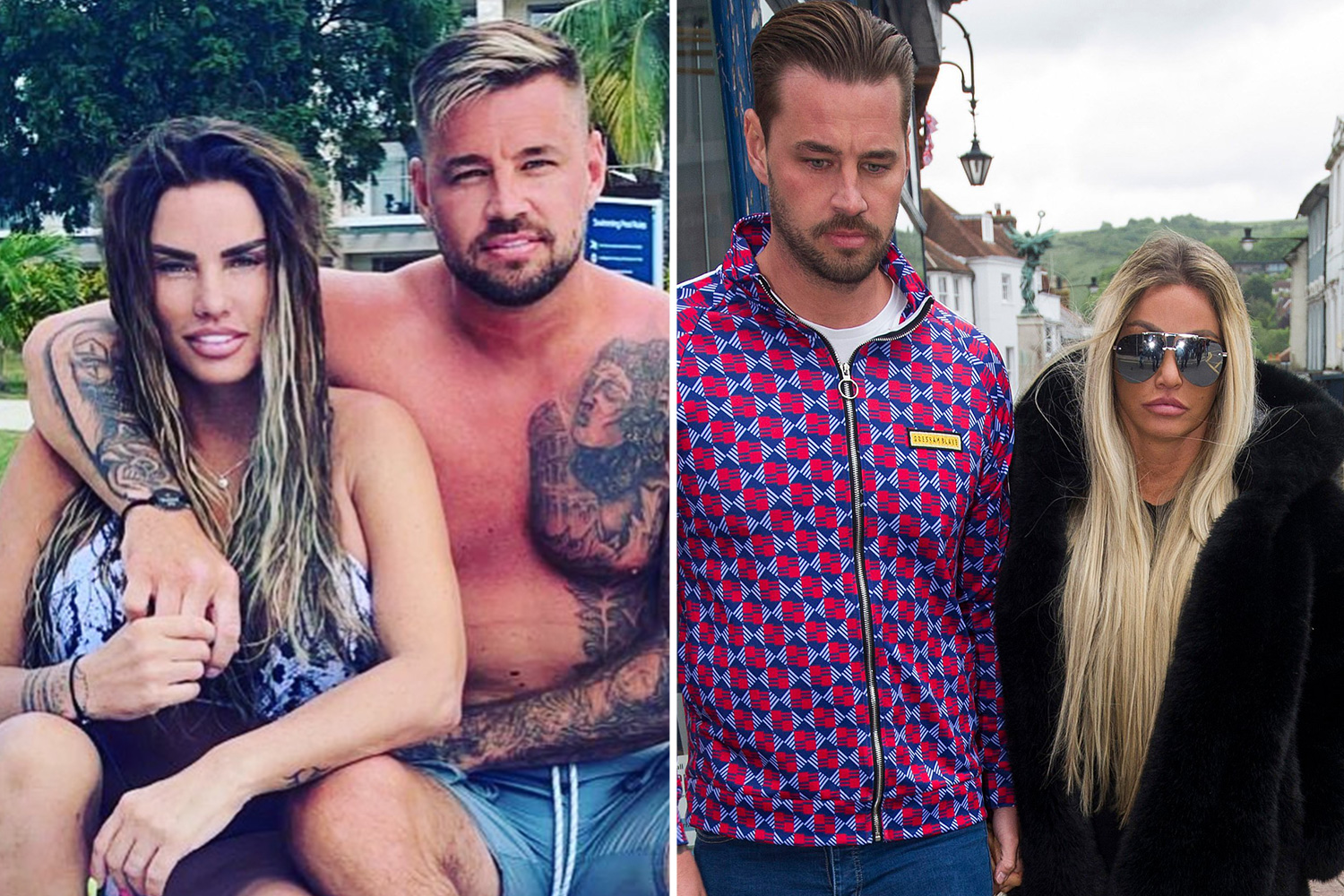 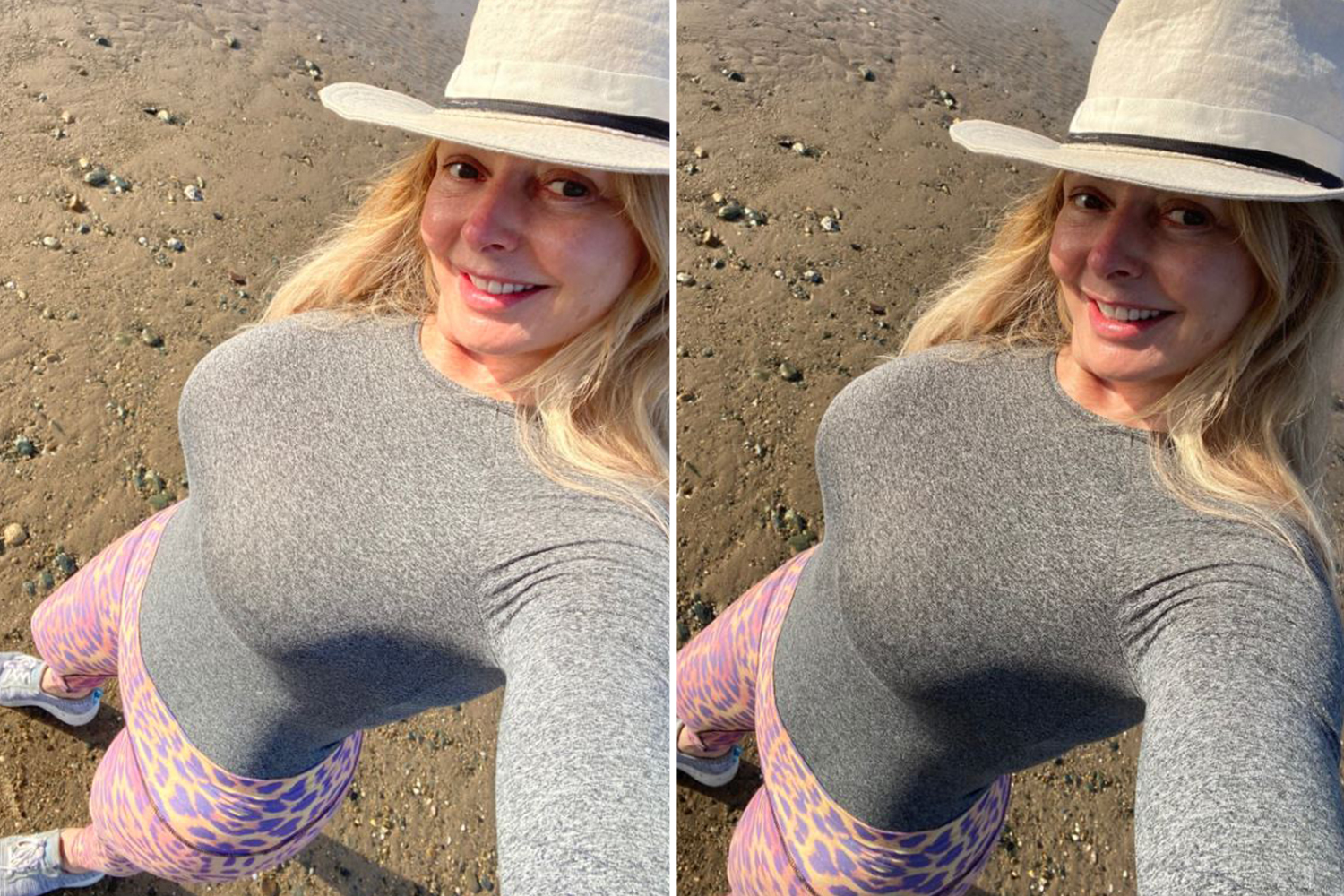 And earlier this week, Kim admitted she has lost even more weight after sticking to the ultra-stict diet.

She said on The TODAY show on Tuesday: "It actually taught me a lot about my lifestyle and my health, and since then, afterward, I continued to eat really healthy.

"I mean, I'm down 21 pounds now. I'm not trying to lose any more weight, but I have more energy than ever.

"I cut out so much sugar, a lot of junk food I was eating, I didn't even realize it. A lot of fried foods, and I just completely changed my lifestyle."

Meanwhile, The Sun exclusively revealed that Kim's family is concerned she's losing too much weight and is "barely sleeping".

She has admitted her packed schedule of filming the family’s reality show, studying to become a lawyer, looking after her four children and her bi-coastal romance with Saturday Night Live star Pete Davidson has taken its toll.

But now, friends and family are worried the star – who is divorcing Kanye West – has pushed herself too far.

“Kim looks amazing, always, but she’s good at keeping how stressed she is hidden,” an insider tells The Sun.

“She's the skinniest she's ever been and barely sleeping. Her family knows that a lot of this is her rebounding from a very controlling marriage, and her determination to show Kanye how much better she is doing without him.

“But whereas before she was incredibly healthy and well-rested, now she's constantly jetlagged and she’s finding it hard to fit workouts in. I think Kim’s really struggling but won't admit it.

“She’s juggling being a hands-on mum, her studies, the high-pressure filming schedule and is always on edge that Kanye will go on another rant.

"She is having a great time with Pete but the travel is taking its toll and she’s barely sleeping. Everyone is worried she’s burnt-out.”

A surgery blog speculated Kim had had an endoscopic sleeve – which is a newer type of minimally invasive weight-loss procedure.

The Instagram account SurgeonMadeCurves shared a photo of Kim looking slim in a tiny bikini while on vacation earlier this week.

Thet wrote: "I'm getting vibes that her and Khloe did the endoscopic sleeve but not sure.

"For those wondering, they cut your stomach like a mini sleeve but they go via your mouth/throat."

In endoscopic sleeve gastroplasty, a suturing device is placed into your throat and down to your stomach.

Sutures are then placed in your stomach to make it smaller and limit how much you can eat, sparking significant weight loss. 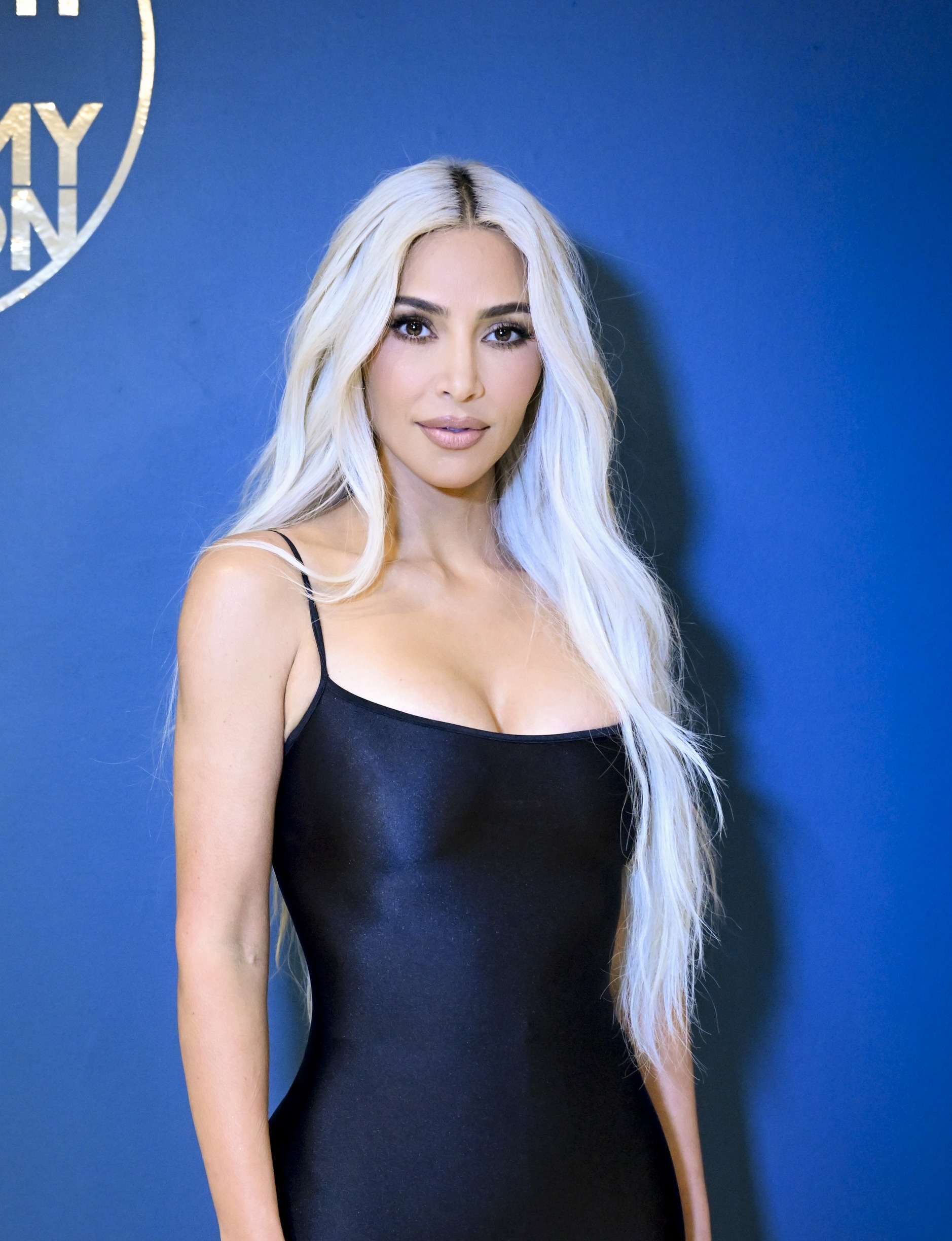 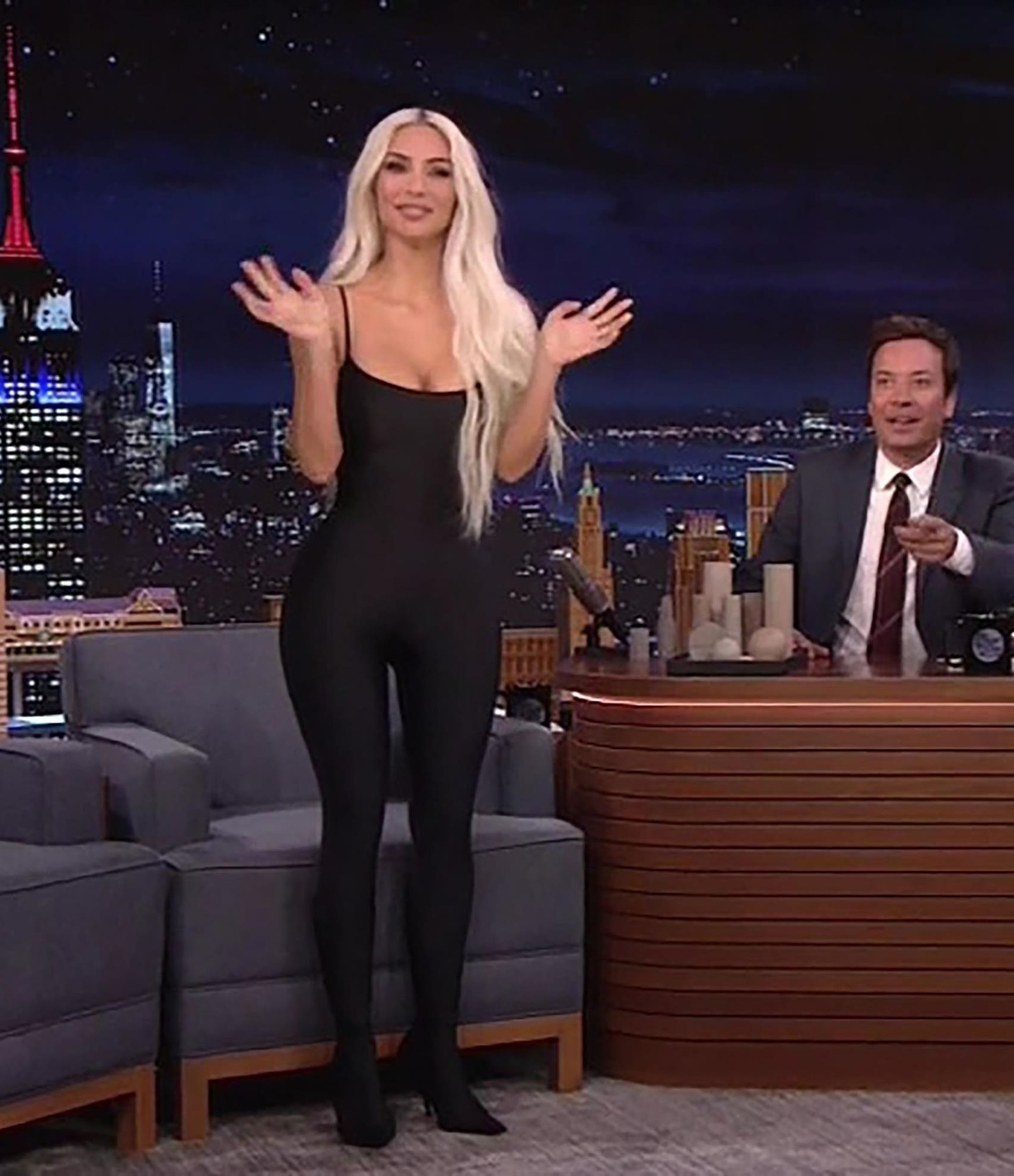 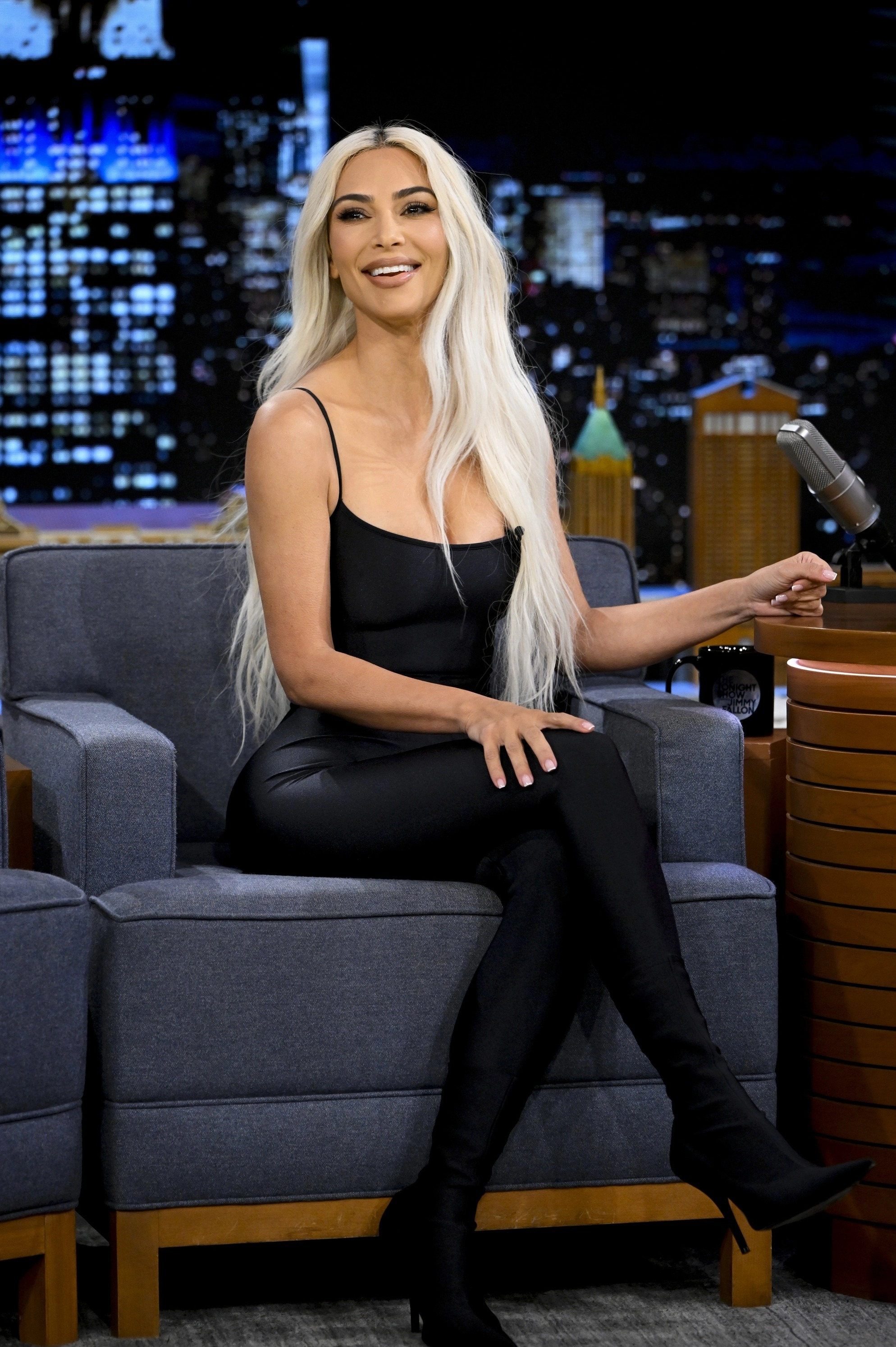