A KYLIE Jenner lookalike British influencer was caught using horrific racist slurs but refused to apologise and said she "only gets hate from ugly girls."

Fyza Ali, 29, who has over a million followers on her sister duo account SoniaxFyza, was heard threatening a Pakistani woman with vile abuse in a clip sent over social media. 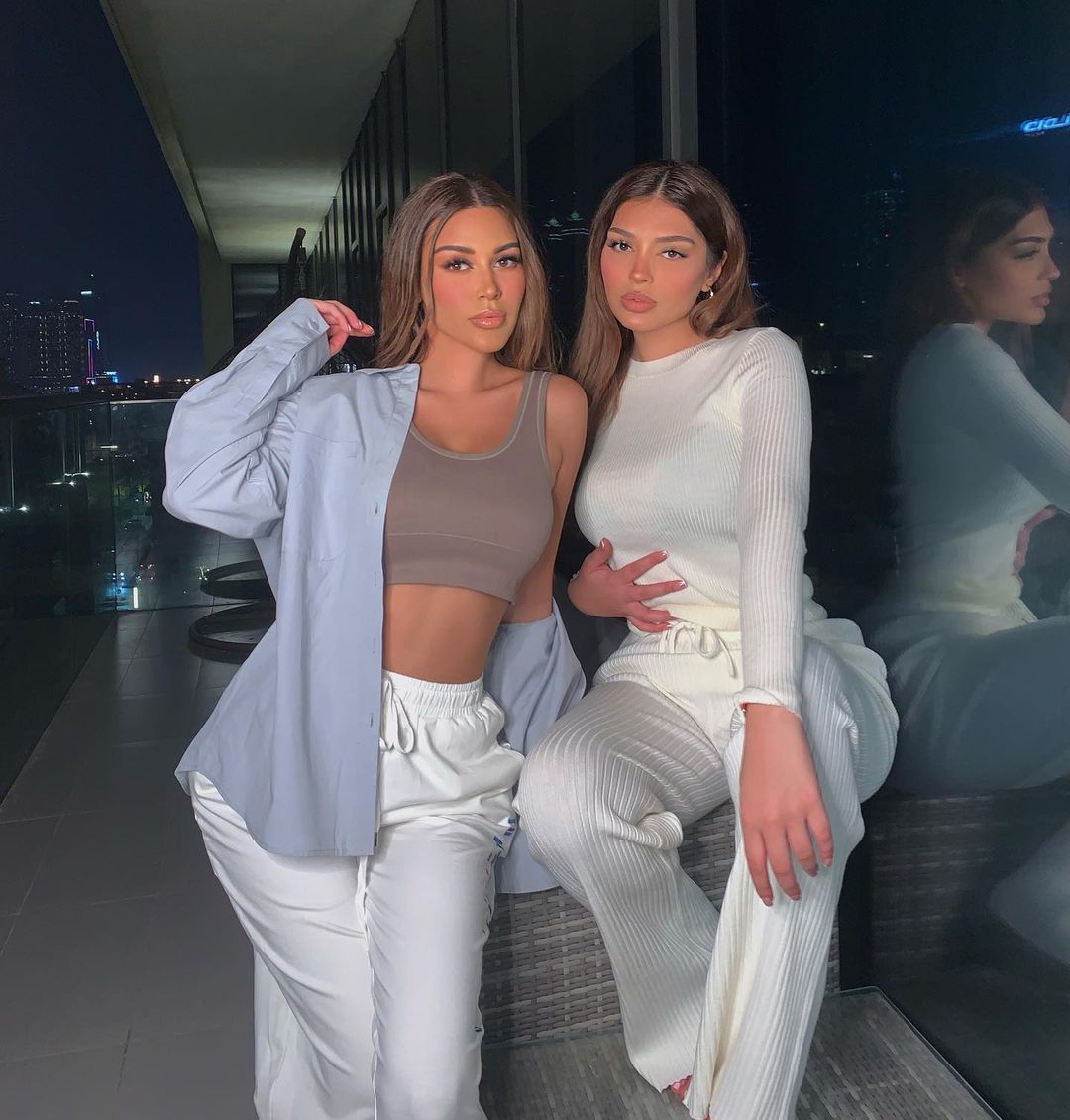 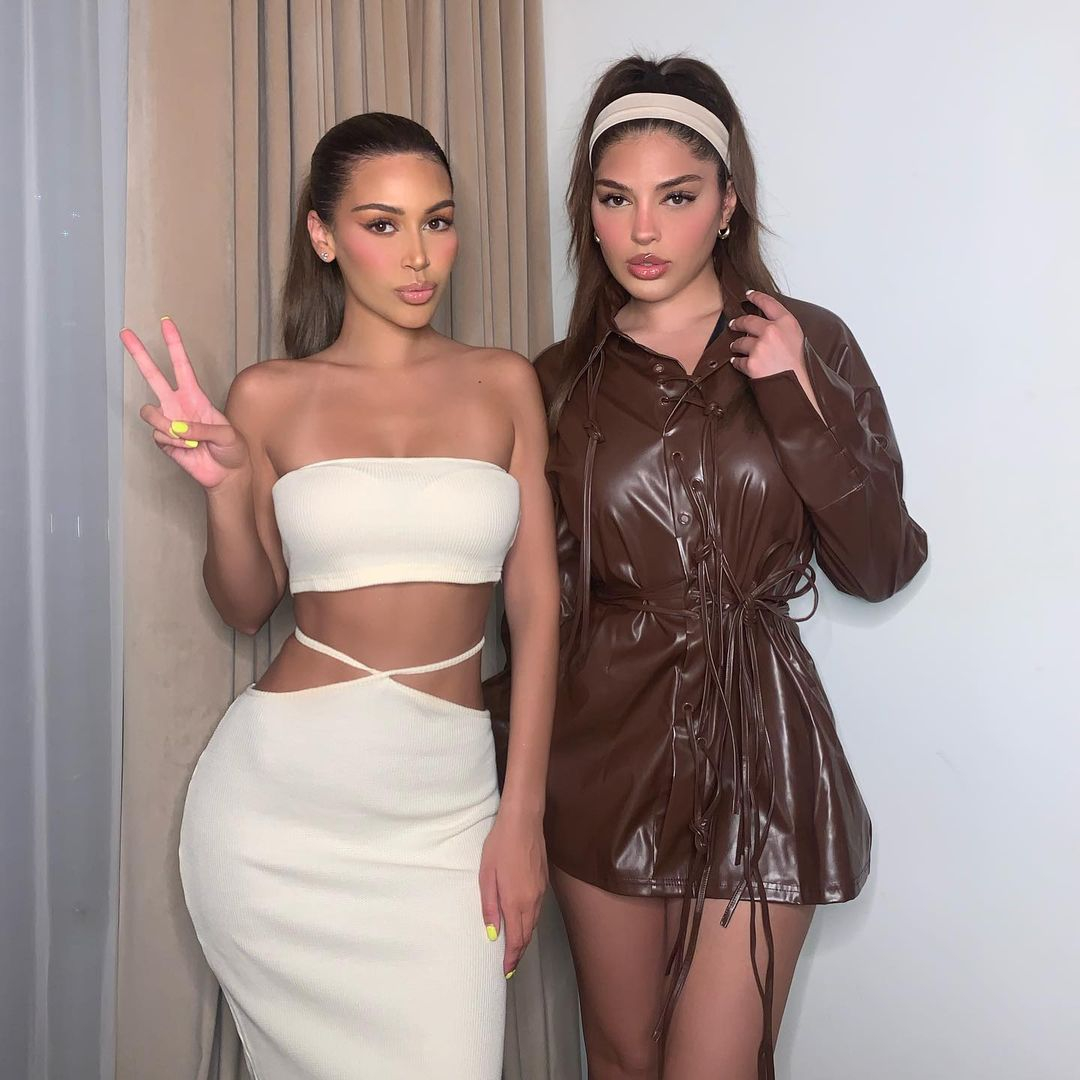 The 29-year-old Brit has received backlash online for her racist rant after calling the girl a "curry munching w***e" and said she'd use her dad "as a slave."

Fyza also called the girl a "f***ing p**i" after she allegedly spoke about her late mum.

The sisters shot to influencer fame online for their striking resemblance to the Kardashian and Jenner sisters – Kim and Kylie.

They moved to Dubai and boast their lavish lifestyles to their 1.3million followers – and have had collaborated with fashion brands PrettyLittleThing and Shein.

In the unearthed clip, the older sister was heard saying: "First of all b****, you're so f***ing mad that I'm in an Arab country.

"If you can't take that, why don't you, instead of being in England, go back to where you're f***ing from, where they f**k donkeys for a living and have no f***ing money.

"And I'll headbutt you back to your mum's masala f***ing v****a. Try getting cheeky with me then."

She continued the vile rant: "Tell your f***ing dad to drive me around Dubai please cause that's all your good for, being a f***ing driver.

She repeated "I said what I said, you curry munching w***e," before erupting in a cackle of laugher, and then screaming "w***e!"

The influencer and makeup artist, who has over 1.3million followers on Instagram, also said that it's always the "ugly girls" who give her hate.

She admitted to her fans that the disgusting voice note came from her – but she refused to apologise for her words.

The vicious video went viral on TikTok – and one of her former fashion collaborators Missguided commented that they "do not tolerate any form of racism or discrimination.”

Missguided made clear to The Sun Online that they have not worked with the influencers for years – and do not plan to, following the "appalling" footage.

And PrettyLittleThing – who the sisters worked with as recently as February this year – said that they "won’t be working with them moving forward." 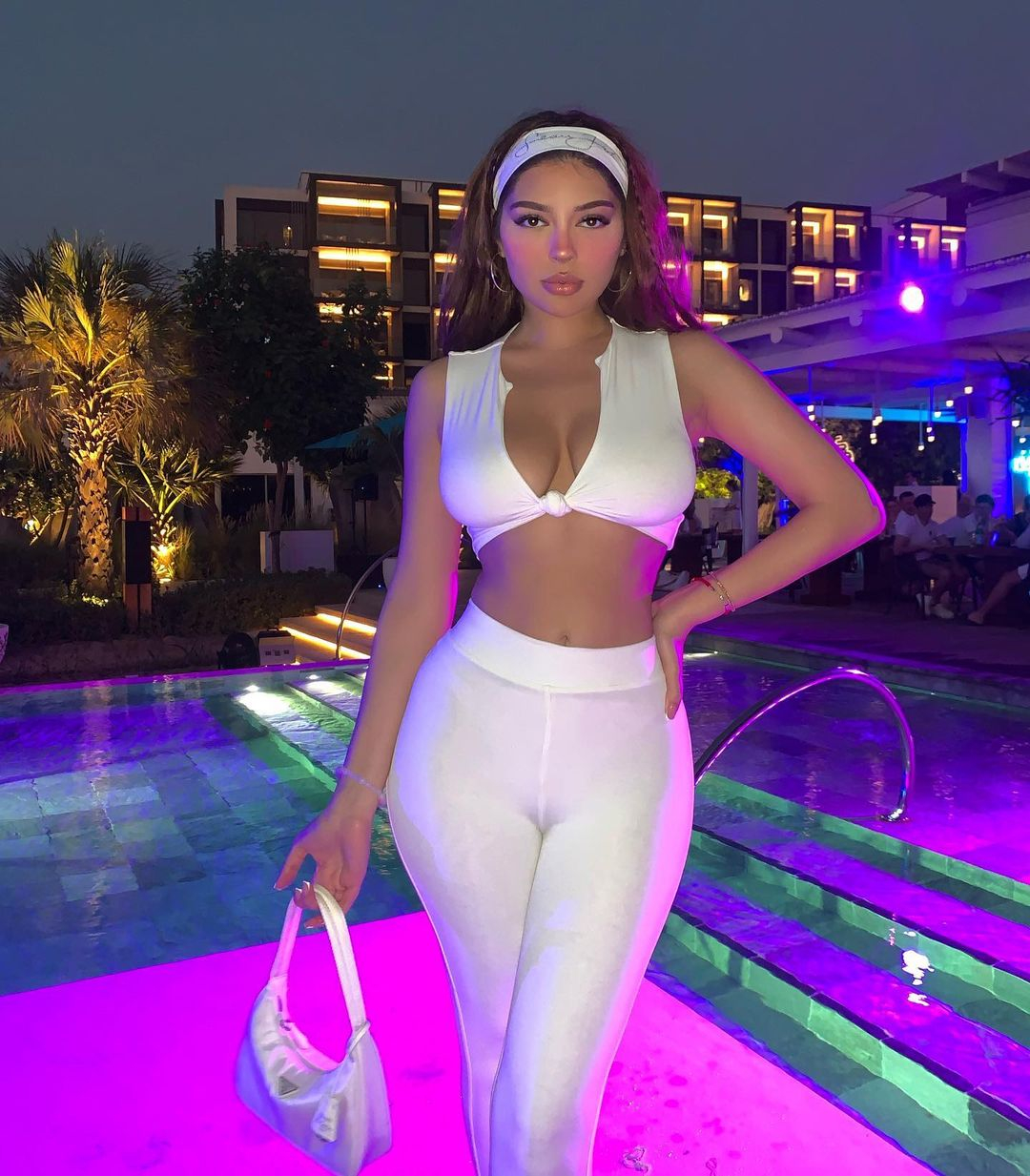 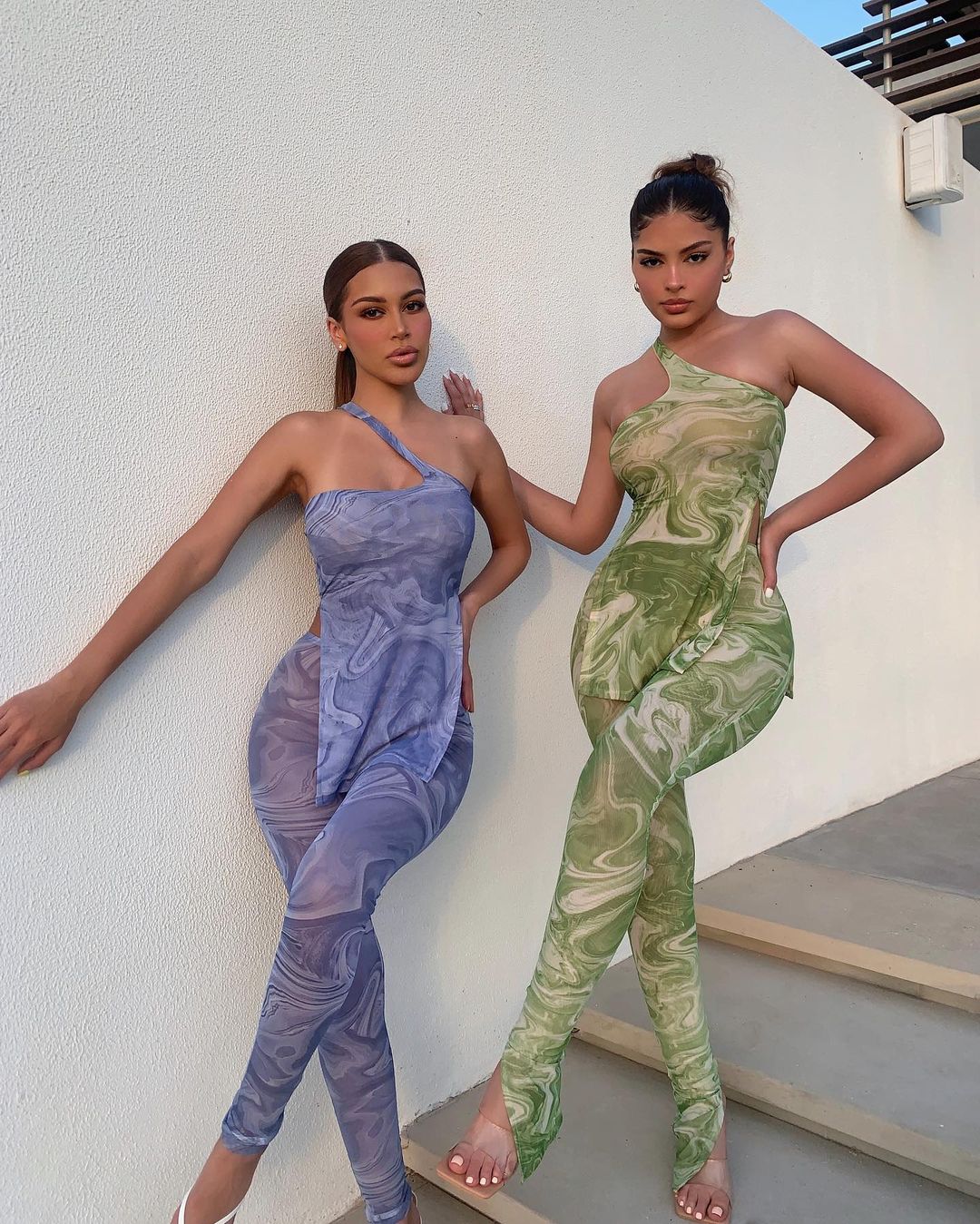 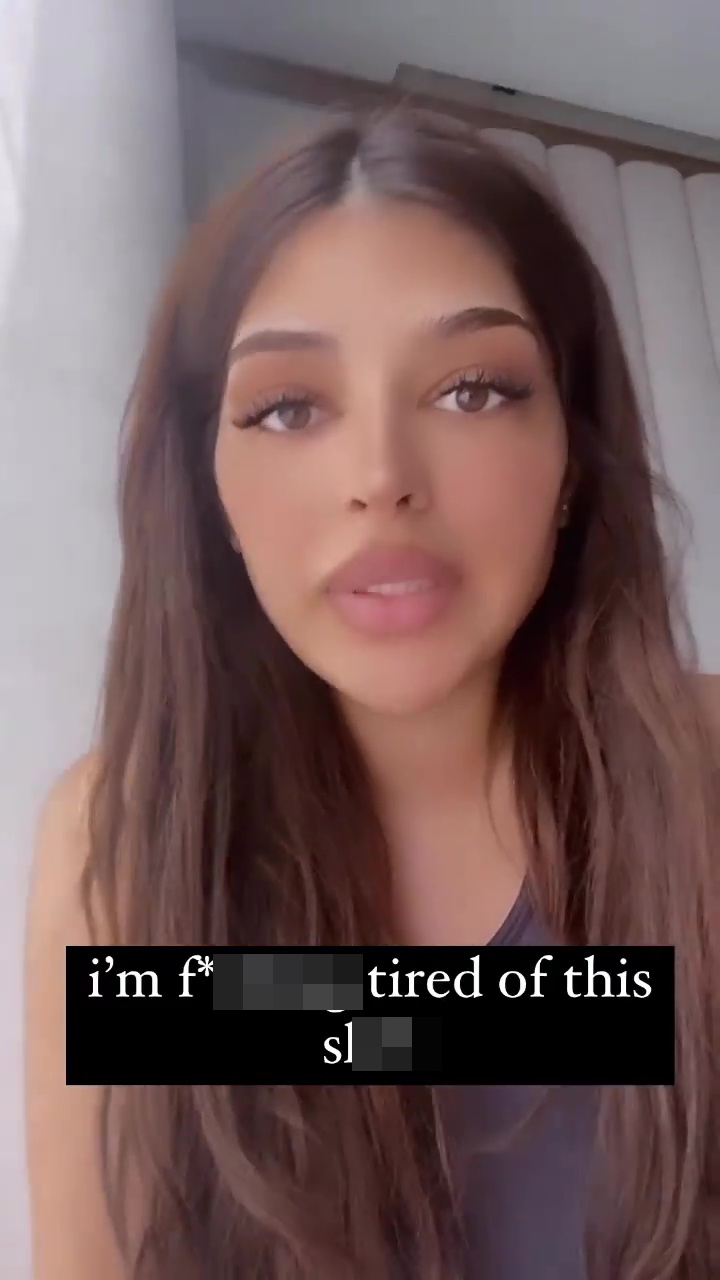 In a separate ranting video, Fyza said: "These are the kind of girls that give me hate, every f***ing day.

"An ugly heart shows on your face. Her face is f***ing disgusting. She is f***ing ugly. I've never seen a hot girl hate on me."

Taking to social media today, the Kylie look-alike emphasised she "said what she said" and admitted to sending the abusive voice note.

But she insisted that it was because the girl who she sent them to was "abusive first" and people should know "both sides" of the story.

However, she added that she wasn't going to reveal what the alleged instigator did to provoke her vicious attack.

Speaking on Instagram, Fyza said: "I've never been problematic in my career, ever in my life. Everyone that knows me who heard the voice notes needs to realise what was said [to me.]

"What was said to trigger me so bad that she's lying about.

"She basically attacked me every single day, to the point where I cracked.

"It was on my mum's birthday, and my mum is no longer here, and I will not take that s***, when I have anger I will react exactly how I'm feeling.

"Because she was abusive first, that's all it was.

"I said what I said, and I admit to that.

"I admit to what I say, all this extra s*** that's added is from jealous girls.

"This is the last time I'm going to clear this up because I've had enough. I'm clearing it up because my side should be heard."

The influencer saved her "side of the story" rant to a highlight reel on Instagram – which she titled "unapologetic."

Fashion brand Shein, who work with the influencer sisters, has also been contacted for comment. 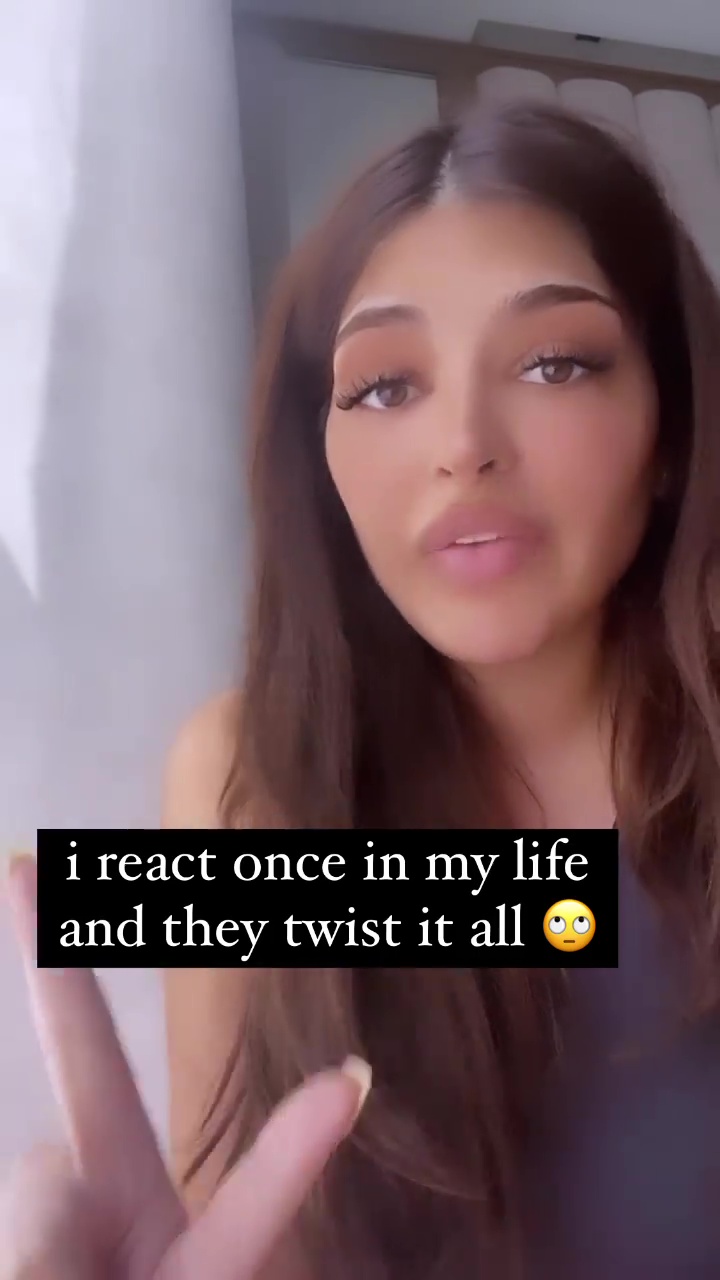 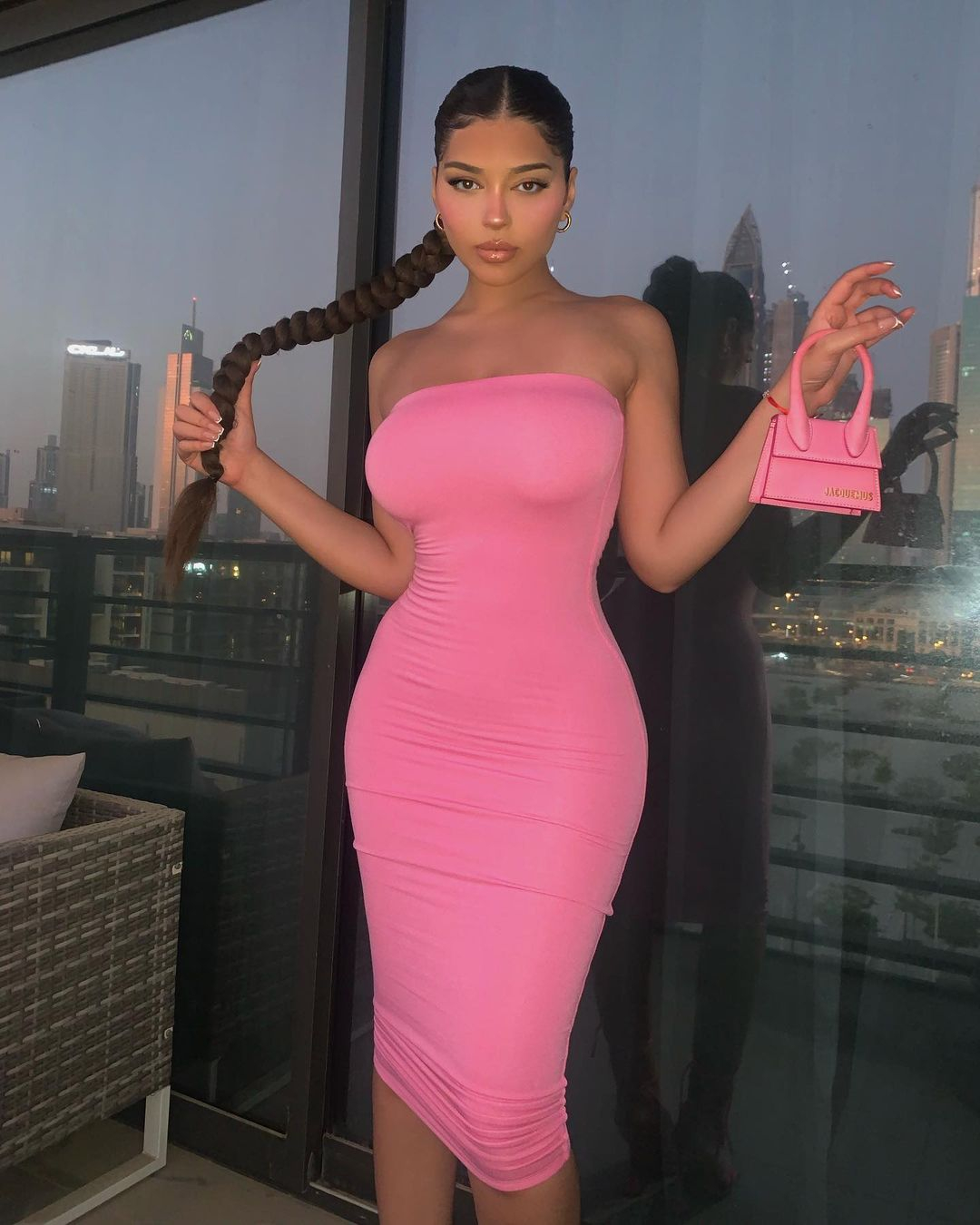 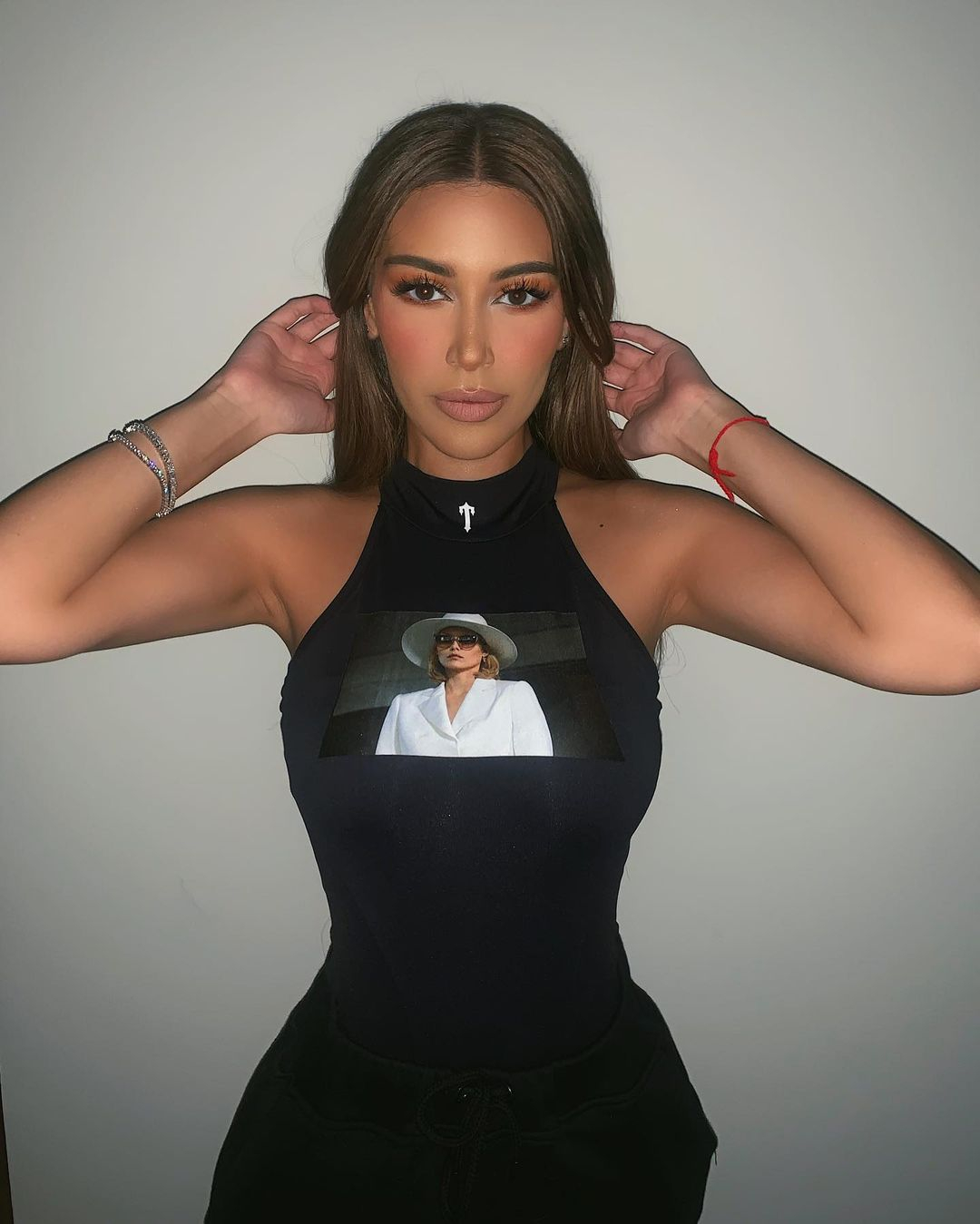