KYM Marsh has sent fans wild after sharing a snap of her stunning lookalike daughter. 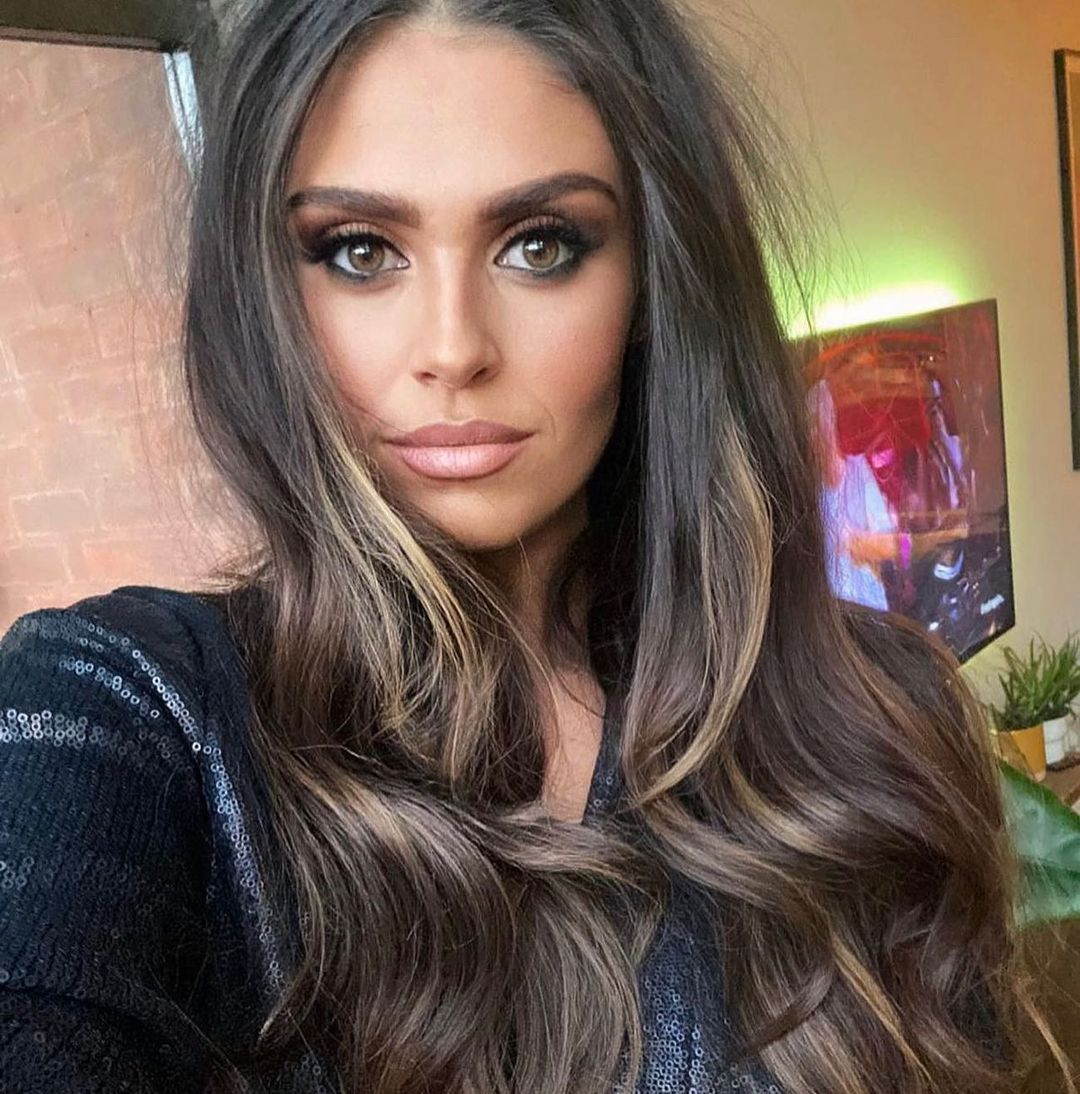 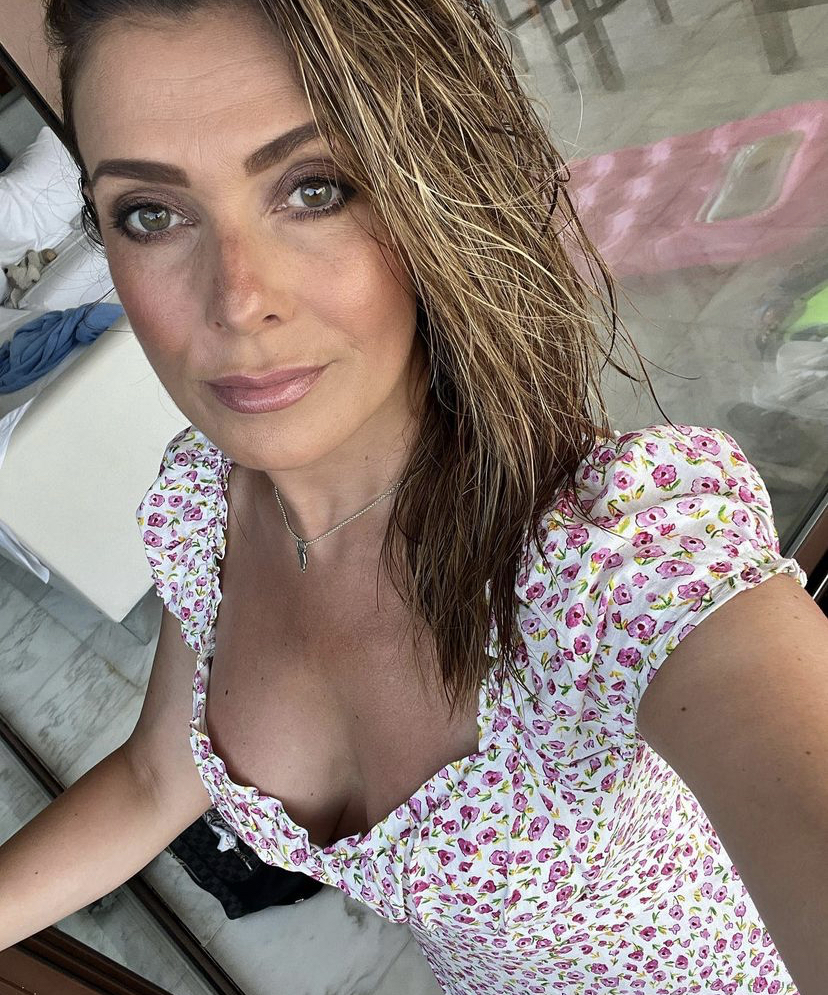 Captioning the stunning snap, Kym wrote: "She's just too beautiful though!! Back in the recording studio today for this one!! Soooo many exciting things happening! GO ON BABY!! Love you."

Emilie shot a sultry look down the lens as she sported a full face of make-up for her day out at the music studio.

Her brunette tresses flowed in waves as they fell around her shoulders.

Kym's fans and former co-stars were all left in awe at her daughter's beauty. 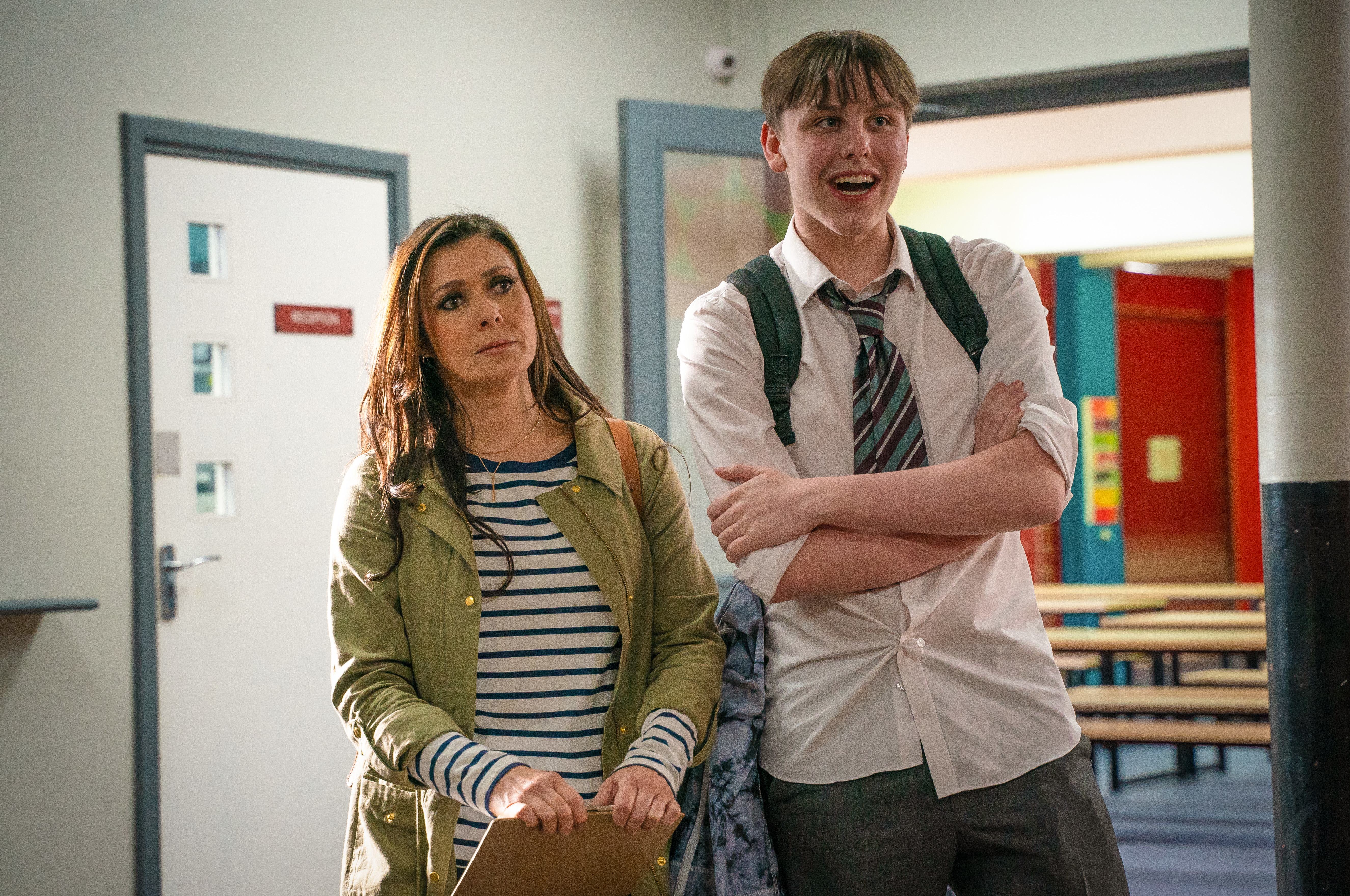 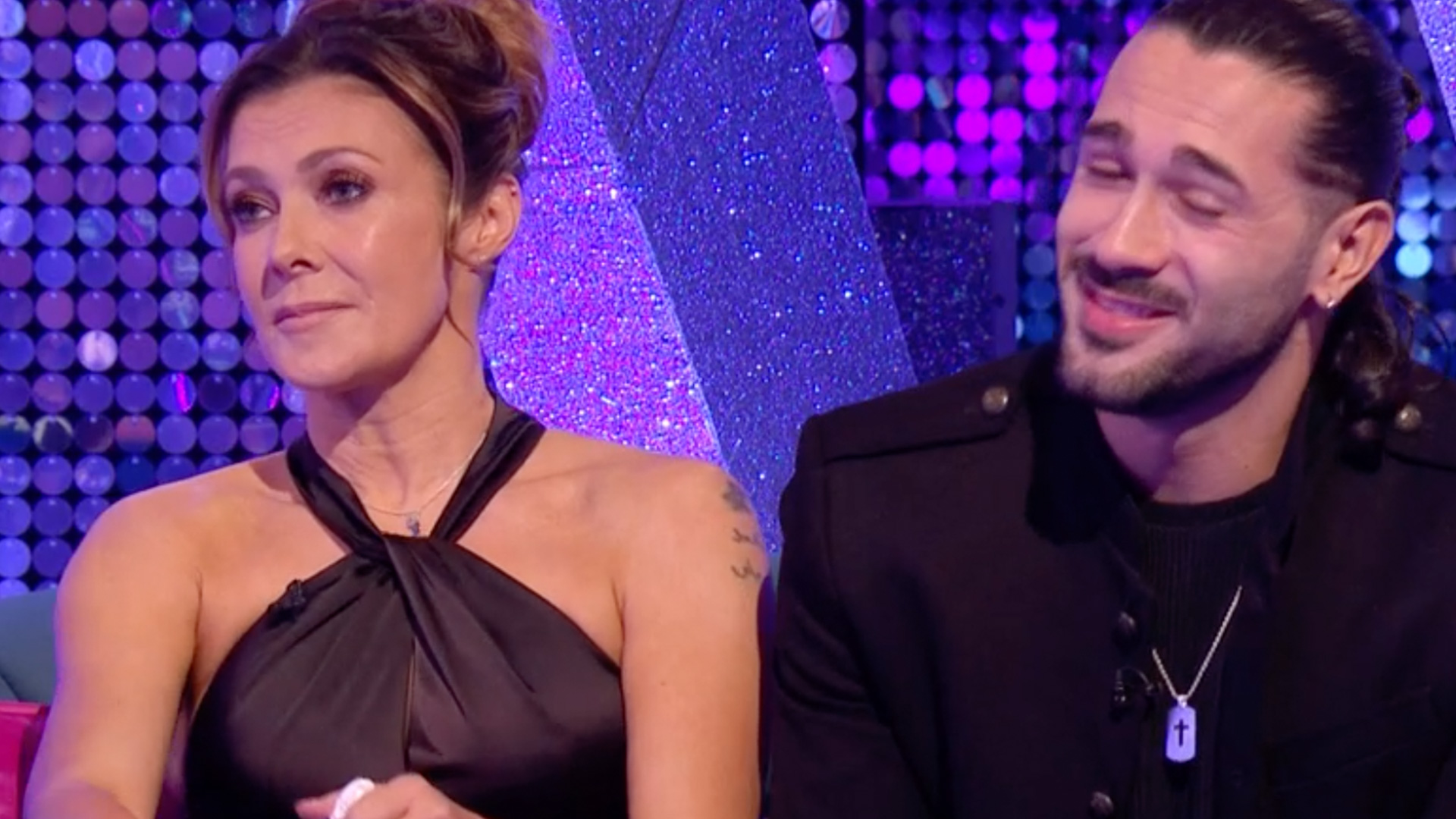 One of Kym's fans swooned over Emilie as they commented: "She is soo beautiful. Her make up looks amazing x."

Another remarked: "Your daughter is beautiful as her mama."

Dancing On Ice star rushed to hospital after nasty accident

As a third gushed: "She's the double of you, Kym! Stunning ladies, both of you."