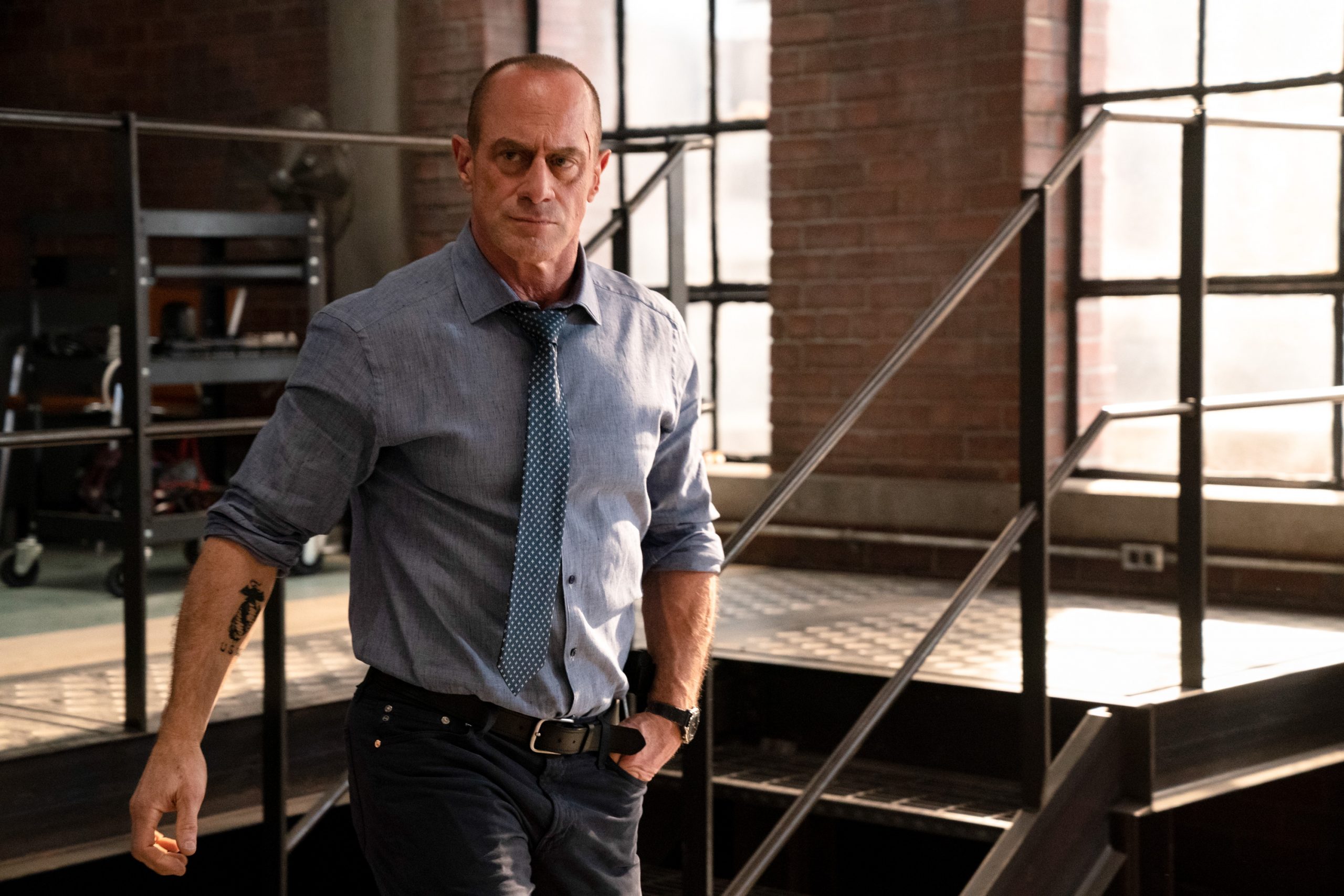 When does the next episode of ‘Law & Order: Organized Crime’ air?

Law & Order: Organized Crime premiered on April 1 as a crossover event with Law & Order: SVU. The show continued to air Thursdays, right after SVU. But after the thrilling April 22 episode, “The Stuff That Dreams Are Made Of,” the drama went on a brief hiatus.

Luckily, fans don’t have to wait too long to see Elliot Stabler (Christopher Meloni) back in action. Law & Order: Organized Crime will be back with a new episode on Thursday, May 13.

In the meantime, fans can watch or rewatch the first four episodes of Law & Order: Organized Crime on Hulu with a subscription. The show is also streaming on the NBC website and the network’s mobile app.

Seeing Christopher Meloni return as Elliot Stabler was something fans voraciously campaigned for. And much to their delight, he remains closely connected to Mariska Hargitay’s Olivia Benson in this new reprisal.

Law & Order: Organized Crime follows Stabler’s new story in New York City, as he joins an Organized Crime Control Bureau task force to bring down his wife’s killers. His tragedy reunites him with Benson, who then tries to help him and his family work through their grief.

The new May 13 episode will be part of another two-hour Law & Order: SVU crossover event. In the trailer, Benson talks to Stabler about her brother’s death and surprisingly reveals that it may have been a murder. And it looks like she may find some kind of connection to Stabler’s main suspect, Richard Wheatly (Dylan McDermott).

Hopefully, when Law & Order: Organized Crime and Law & Order: SVU return, fans won’t get any more breaks between episodes. Filming and production were delayed and slowed due to the pandemic. But as revealed by Hargitay on her social media pages, both series have wrapped filming for the season.

In an April 28 Instagram post, Hargitay shared a selfie from her last day of shooting. And along with thanking the crew, she hinted she might have been filming the season’s final scenes with Meloni.

“So grateful for our producers, crew, covid squad, and everyone who kept us safe and employed this last year,” she wrote in the caption. “Gratitude doesn’t quite cover it. PS. Guess who I’m shooting my last scene with.”

Hargitay followed the post up with other pictures and videos from the set, including a few with Meloni. She also shared one with Dylan McDermott, which could indicate that the two will be seen on screen together sometime later this season.