THE wait for the new series of Lethal Weapon is finally over, and it looks like it's going to start with a bang.

Here's everything you need to know about the series so far…. 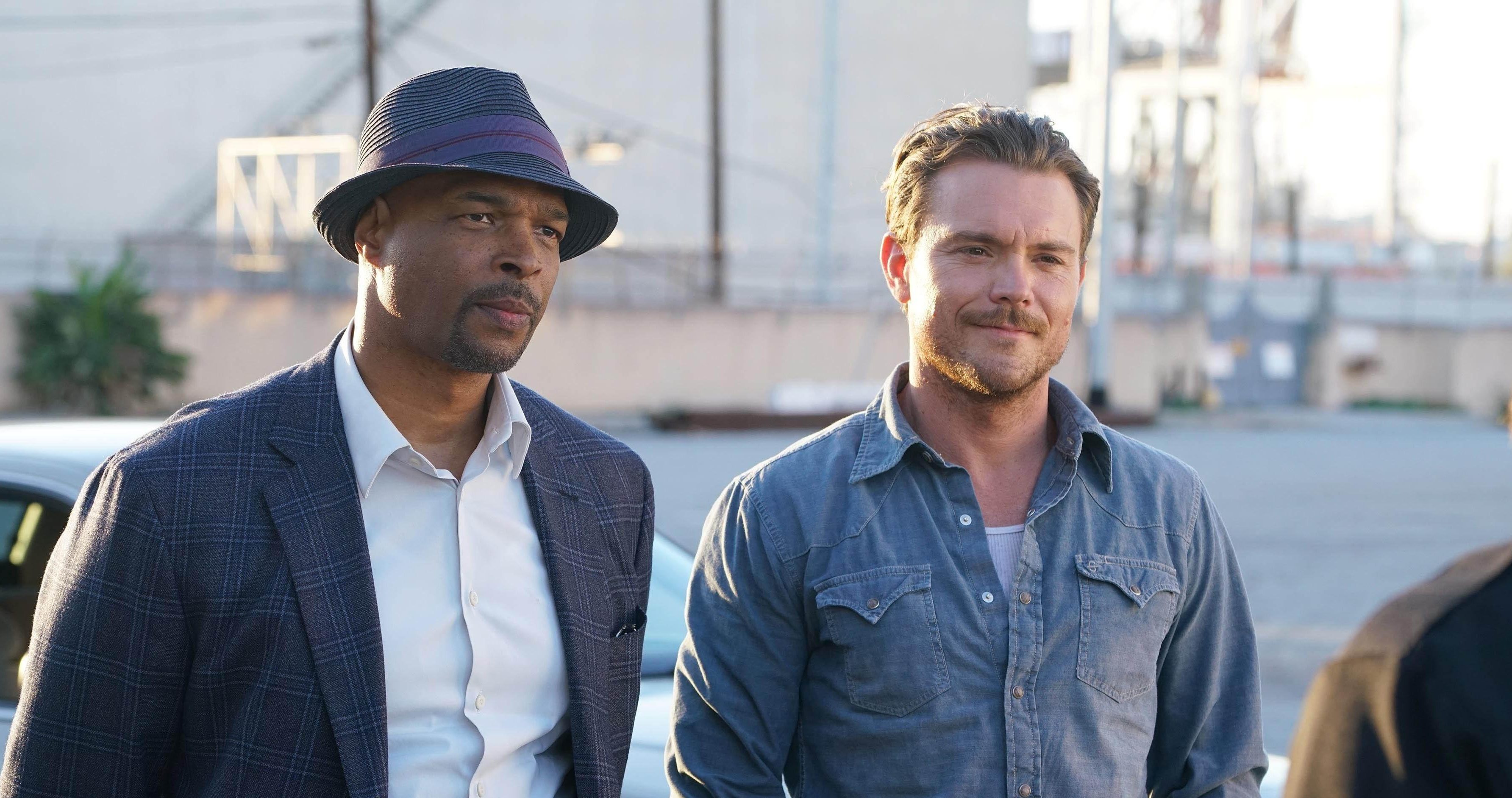 When is Lethal Weapon on ITV tonight?

Episode 1 of the third series airs on ITV TONIGHT (July 26) at 9pm.

The series has already premiered in America in September 2018 and wrapped up in February 2019.

If you don't get the chance to catch it on telly, it will be available online using ITV player.

The TV adaption is running for a total of fifteen episodes that air every Friday. Each episode is one-hour long.

Tonight, it goes head to head with Still Game on BBC One, Natural World on BBC Two and 8 out of 10 Cats Does Countdown on Channel 4.

What happens in Lethal Weapon?

Lethal Weapon is set in Los Angeles, California, and will started with LAPD Detective Roger Murtaugh returning to work after suffering a heart attack.

Seeing as the attack was nearly fatal, the cop was told to keep his stress levels to a minimum to prevent another one – which might kill him.

However, he is then paired up with Martin Riggs, an ex-Navy SEAL who has a taste for danger and can prove to be volatile.

The series follows the adventures of the pair as they try to solve crimes together – preferably without killing either one of them in the process.

What happened at the end of Series 2?

Series 2 ended with Captain Murtaugh and Riggs (Clayne Crawford) being shot in an attempted hit on Murtaugh.

Despite surviving the shooting, he goes on to have a row with his father Nathan (Rex Linn).

Riggs makes the decision to move to Texas with Molly and her son. While paying his respects at Miranda's grave, he is shot in the chest by his half-brother Garrett (Peter Coventry Smith).

Meanwhile, Molly implores Riggs to make a big decision about their future.

He will replace Riggs, who was fired from the show in real life.

Cole is a man who "has been everywhere and seen everything."

According to ITV, Murtaugh "meets his match" in his new partner, while Cole must adjust to life back in Los Angeles.

Who is in the cast of Lethal Weapon?

Damon Wayans is known most for his comedy roles – leading the cast of sitcom My Wife and Kids, playing head of the house Michael Kyle for the show's 123 episode run.

He was also in the long-running TV series In Living Colour, The Underground, and film Last Action Hero.

The 56-year-old star is the second eldest Wayans Brother – with his siblings Keenan Ivory, 58, Shawn, 46, and Marlon, 44, all becoming prominent and recognisable comedians in Hollywood.

His son, Damon Wayans Jr, is also an actor, most recently being seen in smash hit sitcom New Girl as Coach. 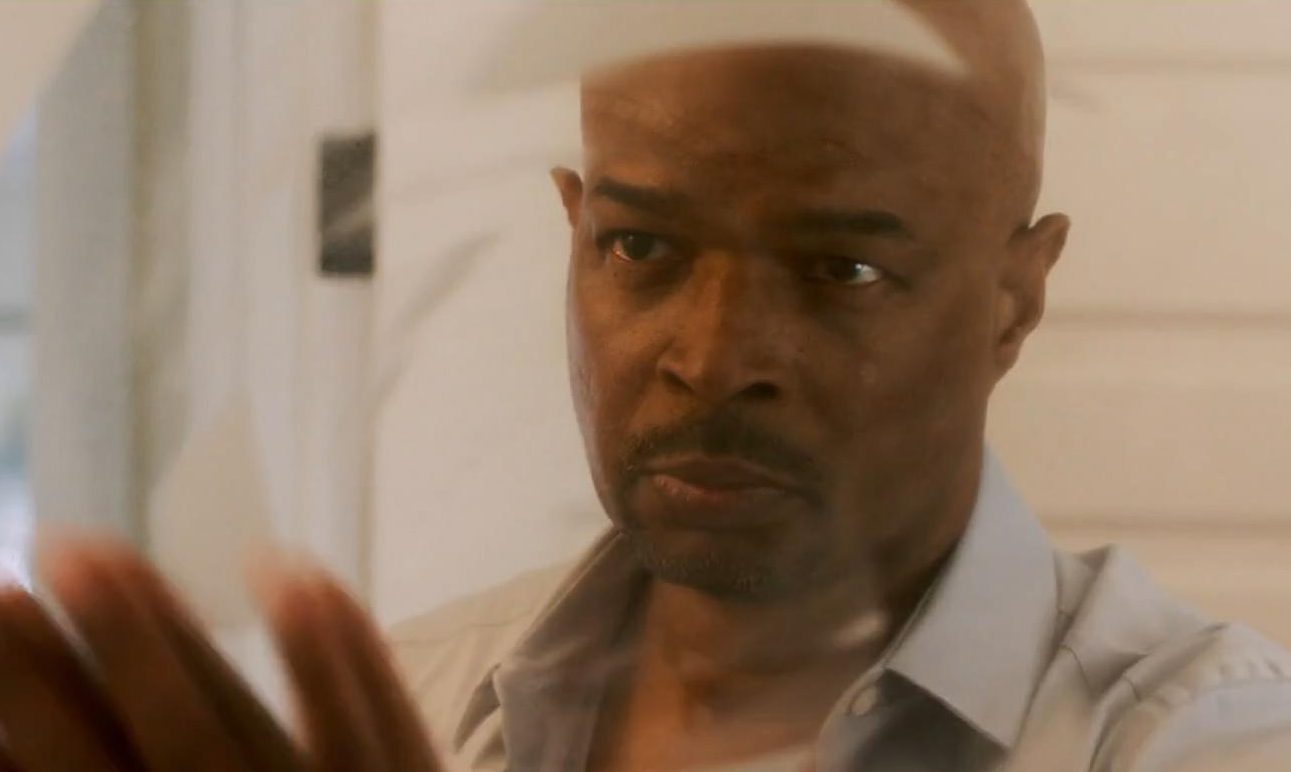 Clayne Crawford will be taking on the daunting task of the role made famous by Hollywood heavyweight Mel Gibson.

He previously starred in TV series Rectify, 24, and a character arc in NCIS: New Orleans.

His film credits include Baytown Outlaws,  tearjerker a Walk to Remember and thriller The Perfect Host.

She was also Monica in the series Girlfriends and appeared in three episodes of the short-lived series Bad Teacher – a TV adaptation of the Cameron Diaz film of the same name.

Her most prominent role before this was Gigi in TV's Are We There Yet? which ended in 2012. 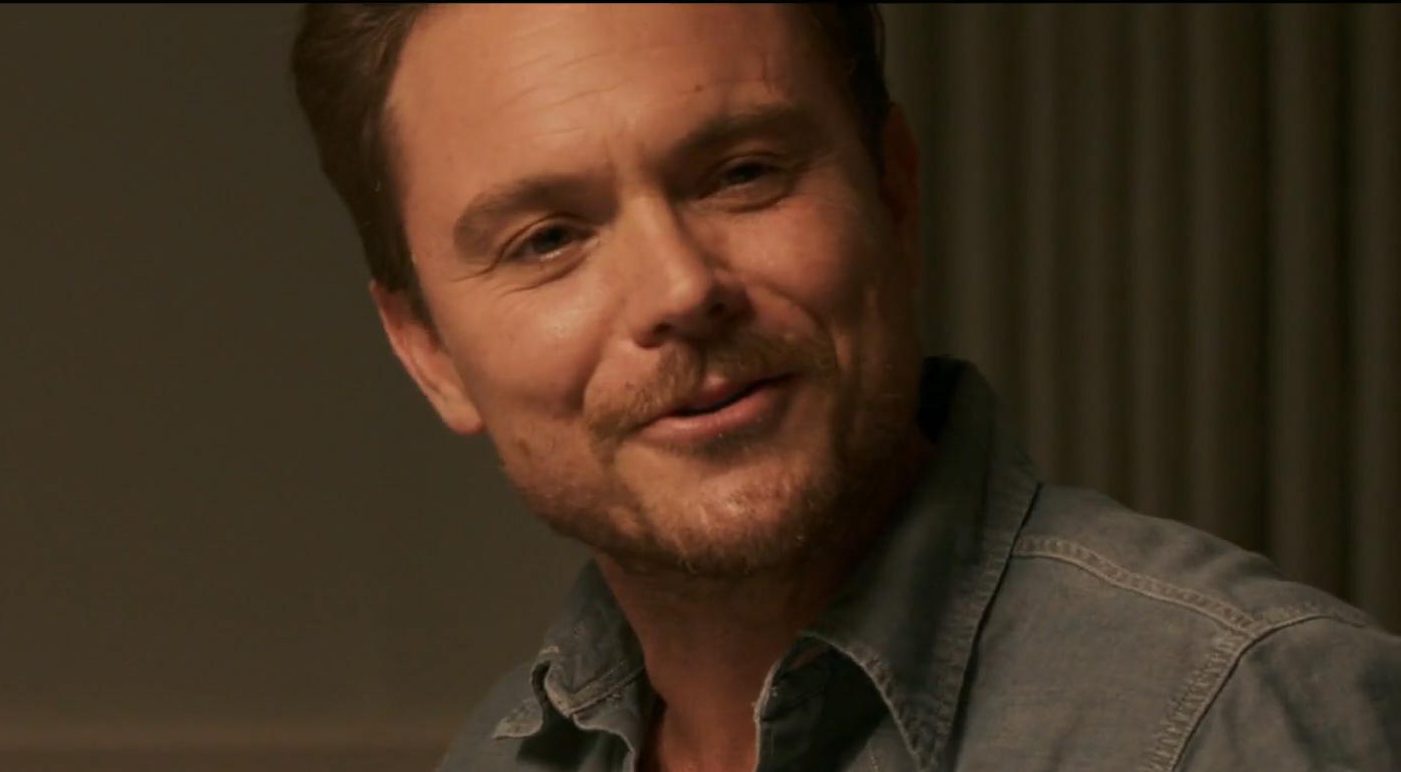 Kevin has been in a string of successful TV shows and films, despite never having a leading role.

He also appeared in 2014 thriller Nightcrawler,  2004's reboot of Alfie and was even in an episode of Friends (in case you were wondering he was Monica's sous-chef who dated Phoebe and then they both raced to dump/fire him first).

Jordana Brewster has been a constant character in the hugely successful Fast and Furious films as Mia.

She will be adding to her collection by appearing in Fast 8 – and will be one of a handful of lead cast members who have appeared in the entire franchise.

The star also took on the role of Denise Brown in American Crime Story: The People Vs OJ Simpson. 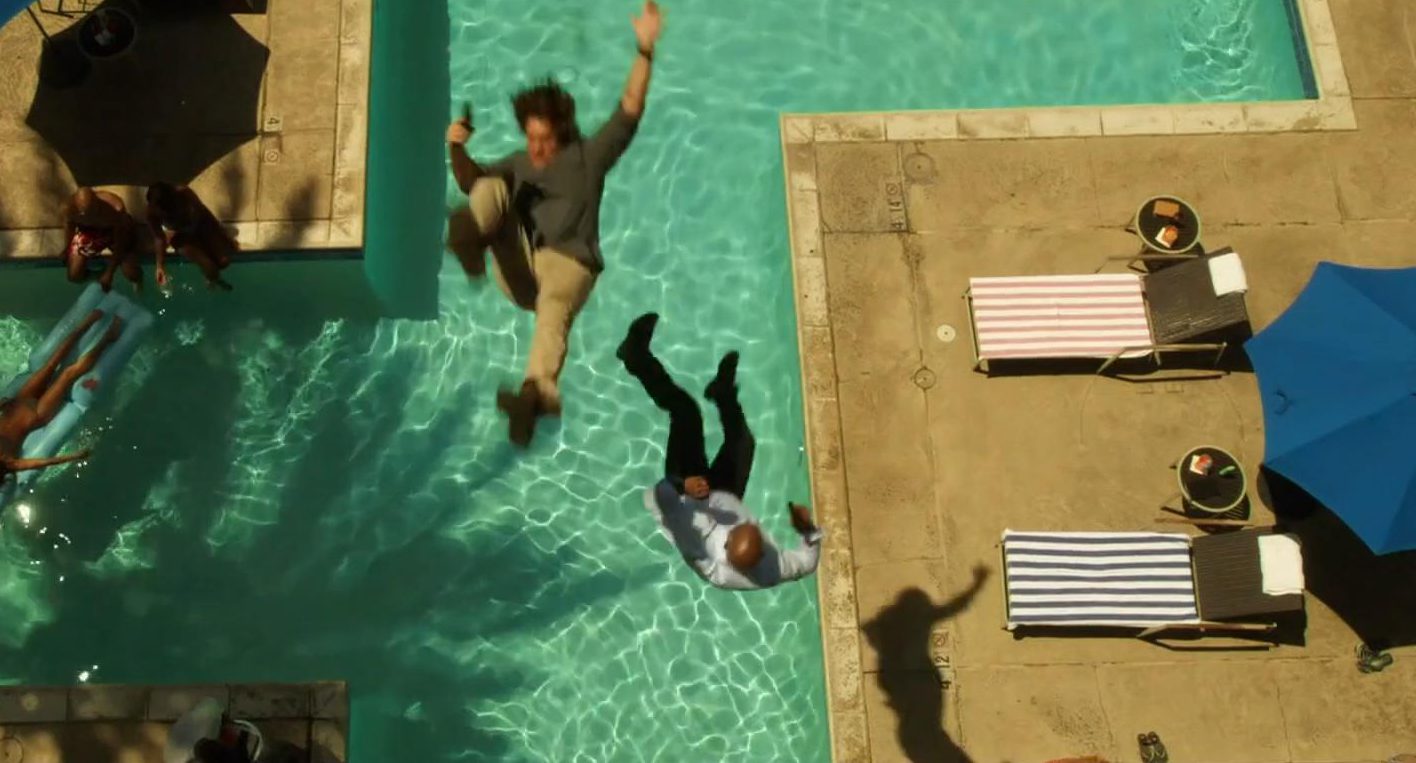 Despite being in a string of TV shows, Johnathan Fernandez is mostly known for his stand-up work.

Scorsese is his first, long-standing role on TV, with only one-off appearances in albeit well-established shows.

These include Girls, Younger and The Disappearance of Eleanor Rigby.

He's also participated in sketches for Last Week With John Oliver and The Colbert Report.

The actor has also appeared in a series of TV sketches made by the performance troupe Upright Citizen's Brigade – which started the career of talents including Bill Maher, Tina Fey and Amy Poehler to name just a few.

You can see the trailer here: