Little House on the Prairie star Michael Landon was one of the most prolific TV stars in Hollywood during the 1960s, 70s, and 80s. He was the star of three long-running NBC dramas, two of which he wrote and directed.

But if it wasn’t for one unexpected stroke of luck, his entire career would have been completely different. 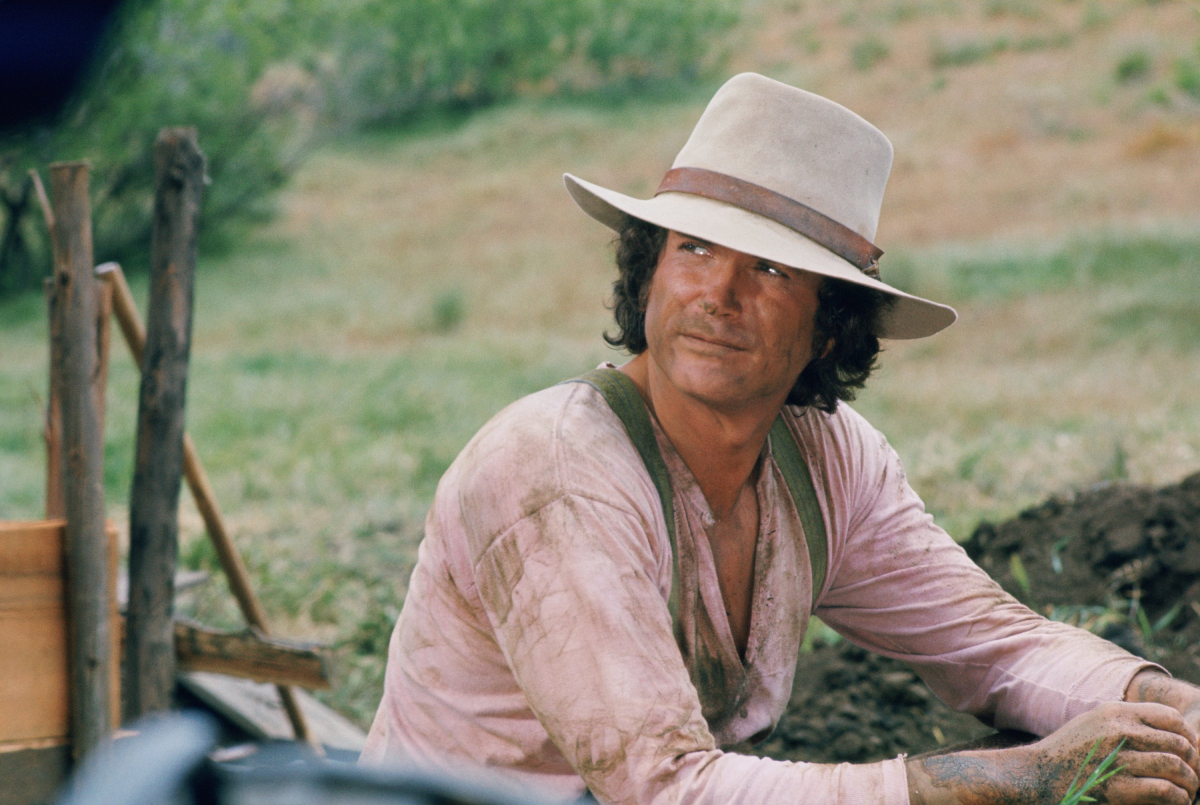 The family moved to the suburbs of Collingswood, New Jersey, when Landon was four-years-old, and he went on to excel in high school sports. This resulted in an athletic scholarship to USC, but injuries quickly ended his athletic career during his freshman year.

Landon soon dropped out of college and started picking up odd jobs to make ends meet. During that time, he took a job in a warehouse unloading freight trains, and this would end up completely changing Landon’s life.

Still living life as 20-year-old Eugene Orowitz in Los Angeles, a friend from his warehouse job asked him to help with an acting school audition. And what happened next wasn’t what anyone expected.

Michael Landon chose his name from a phone book

Landon enthusiastically agreed to help his friend with his acting school audition. With both of his parents having pursued careers in entertainment, acting was in his blood. When Landon and his friend arrived at the school for the audition, his friend didn’t make the cut. But Landon did.

This was the boost Little House on the Prairie star needed to set him on a path towards Hollywood stardom. After enduring a childhood filled with painful anti-Semitic bullying, Eugene Orowitz decided to change his name and transform into actor Michael Landon after coming across the name in a phone book.

Landon quickly landed small TV roles, and just a few months into his acting career he was cast as the lead in the 1957 film I Was a Teenage Werewolf. Still a cult classic to this day, the film gave Landon his first taste of stardom.

Less than two years later, Landon would be one of the lead characters in what would become one of the longest-running westerns in TV history – Bonanza. But in order to keep up his signature look as the handsome Little Joe Cartwright, Landon had to get creative.

The ‘Little House on the Prairie’ star had some hair secrets

When Landon was in his 20s, his hair started to turn prematurely gray. In order to keep up his handsome boy image at the time, he turned to Clairol Ash Brown hair dye. Landon regularly dyed his hair up until his death, except for the final year of Little House when he was playing an older Charles Ingalls with grandkids.

Landon starred on Bonanza from 1959 to 1973. And he was more than ready to change his appearance when the classic Western came to an end. He started to grow out his hair into that signature curly look he had on Little House on the Prairie. And there was a specific reason why Landon decided to do that.

“I saw Samson and Delilah, with Victor Mature, and got the idea that if I let my hair grow long, it would make me strong. And you know, I still believe it did,” Landon once said.

He kept up his long, curly brown hair after Little House all the way until he died from pancreatic cancer. He kept that same Charles Ingalls look even when he starred in Highway to Heaven from 1984 to 1989.

All nine seasons of Little House on the Prairie are available on Peacock.

Will Daphne & Simon Be in ‘Bridgerton’ Season 2? Series Creator Responds!