The pair looked almost identical despite the decades between them as they appeared on a video call during the ITV hit. 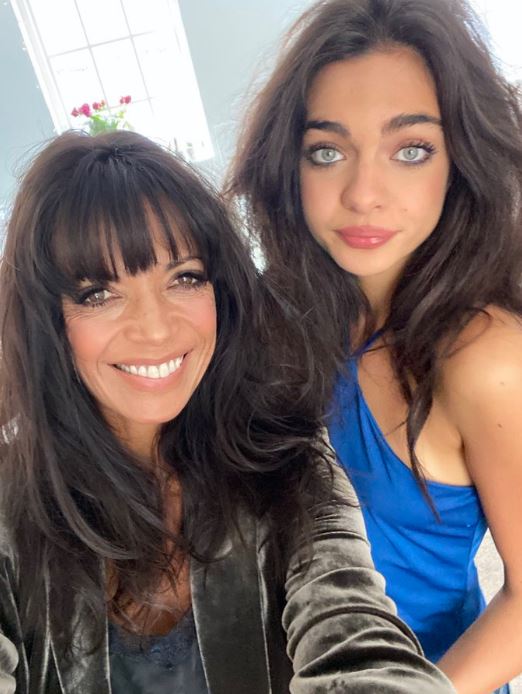 Former Wheel of Fortune star Jenny popped up live from Cheshire while Connie, who is a student at UCL, appeared in London.

The teen explained how she was doing in lockdown, saying: "I'm living with my boyfriend and my other flatmate.

"I do get communication time with people during my lectures. I'm coping."

Connie described her mum as "a big personality" saying they are very close joking: "She calls me enough – but I'm missing her." 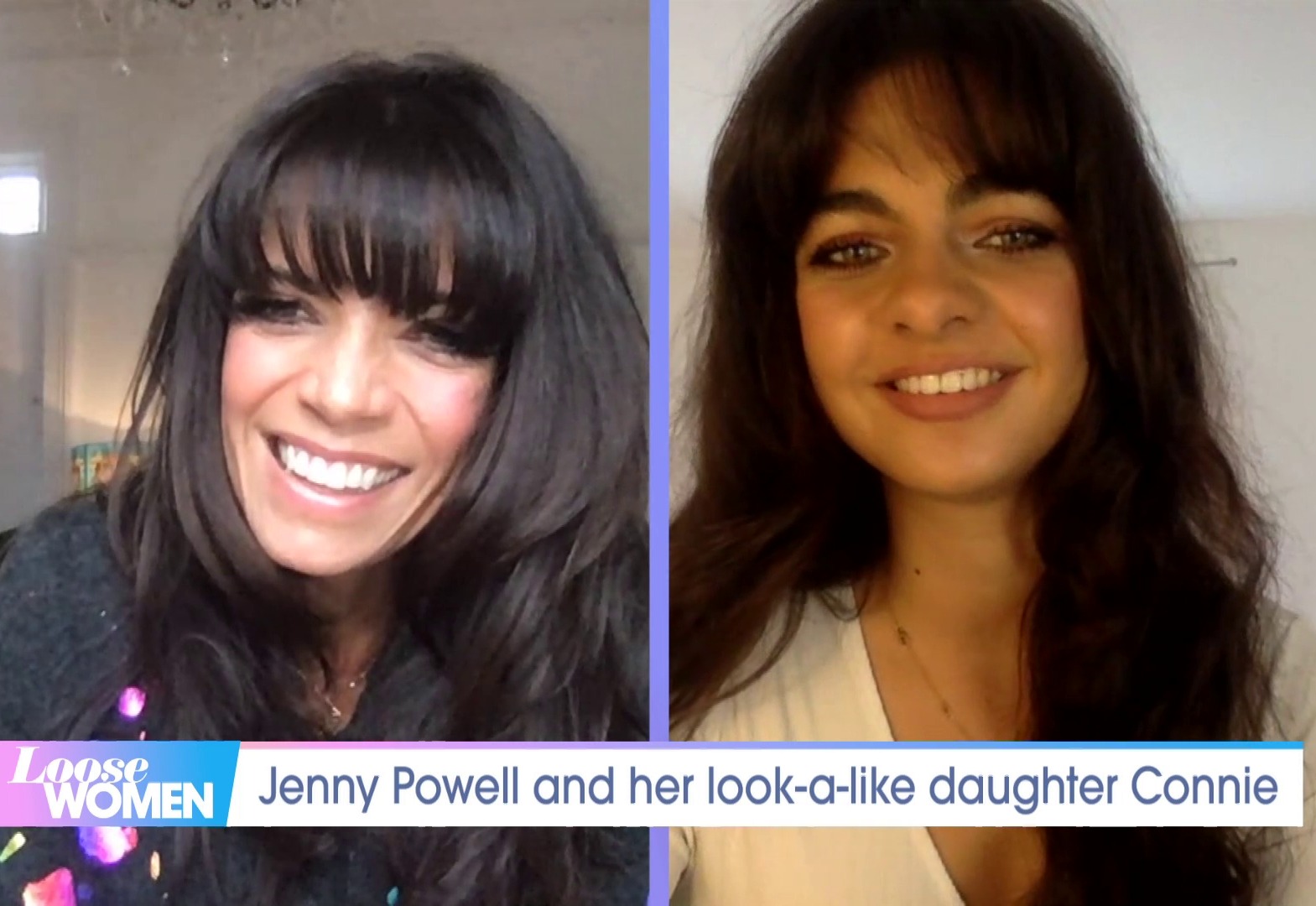 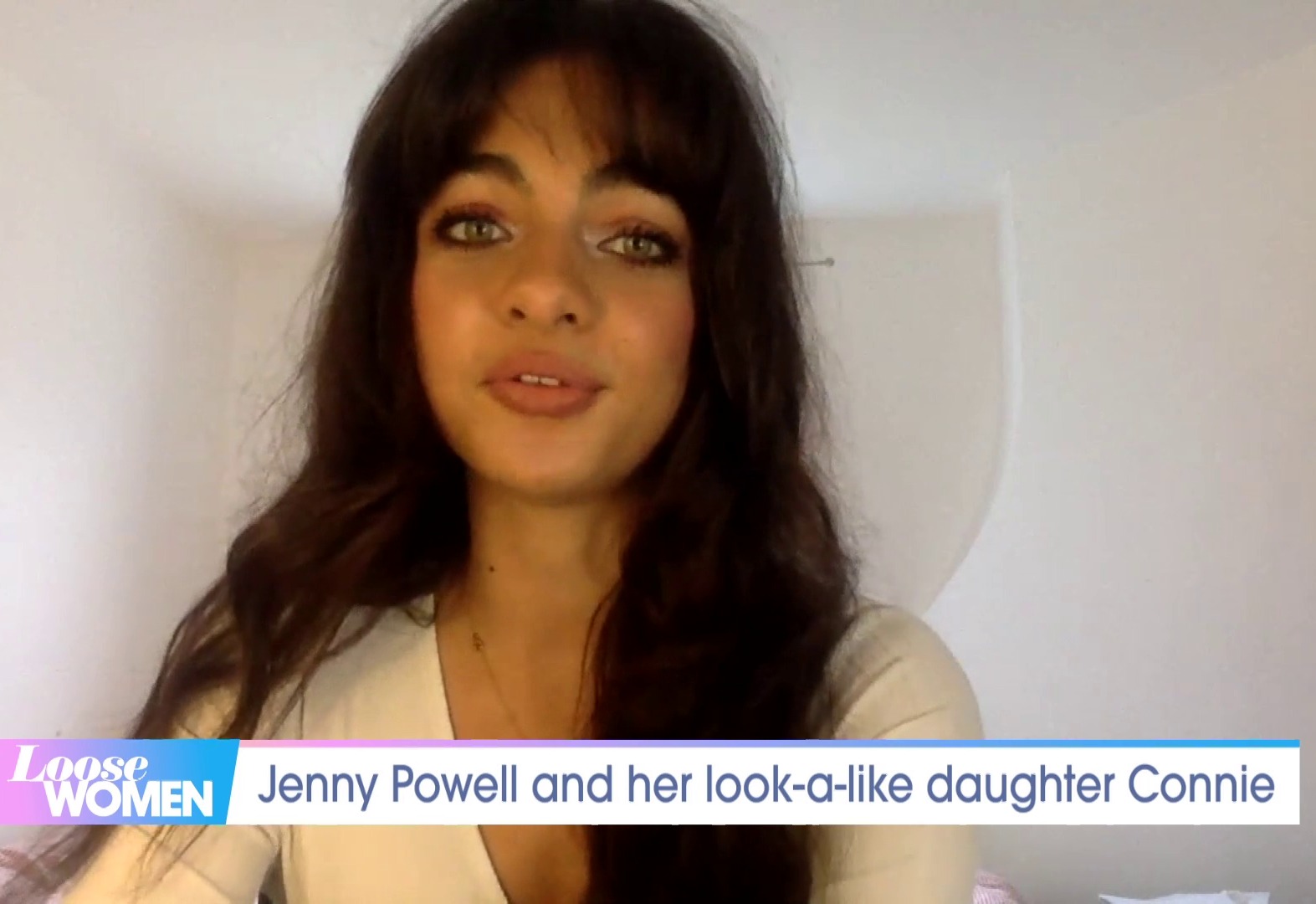 Another said: "Good to see Jenny Powell on Telly she hasn’t aged at all but her Daughter Connie looks exactly like her definitely the Genes in the Powell Family works really well."

The star told The Sun last year that they are often mistaken for sisters, saying: "I do get called Benjamin Button — every year I get a bit younger.

“Being called your daughter’s sister is very flattering. We once checked into a hotel on holiday and the guy behind the reception desk said, ‘Oh, look at you two sisters. You look so alike’. 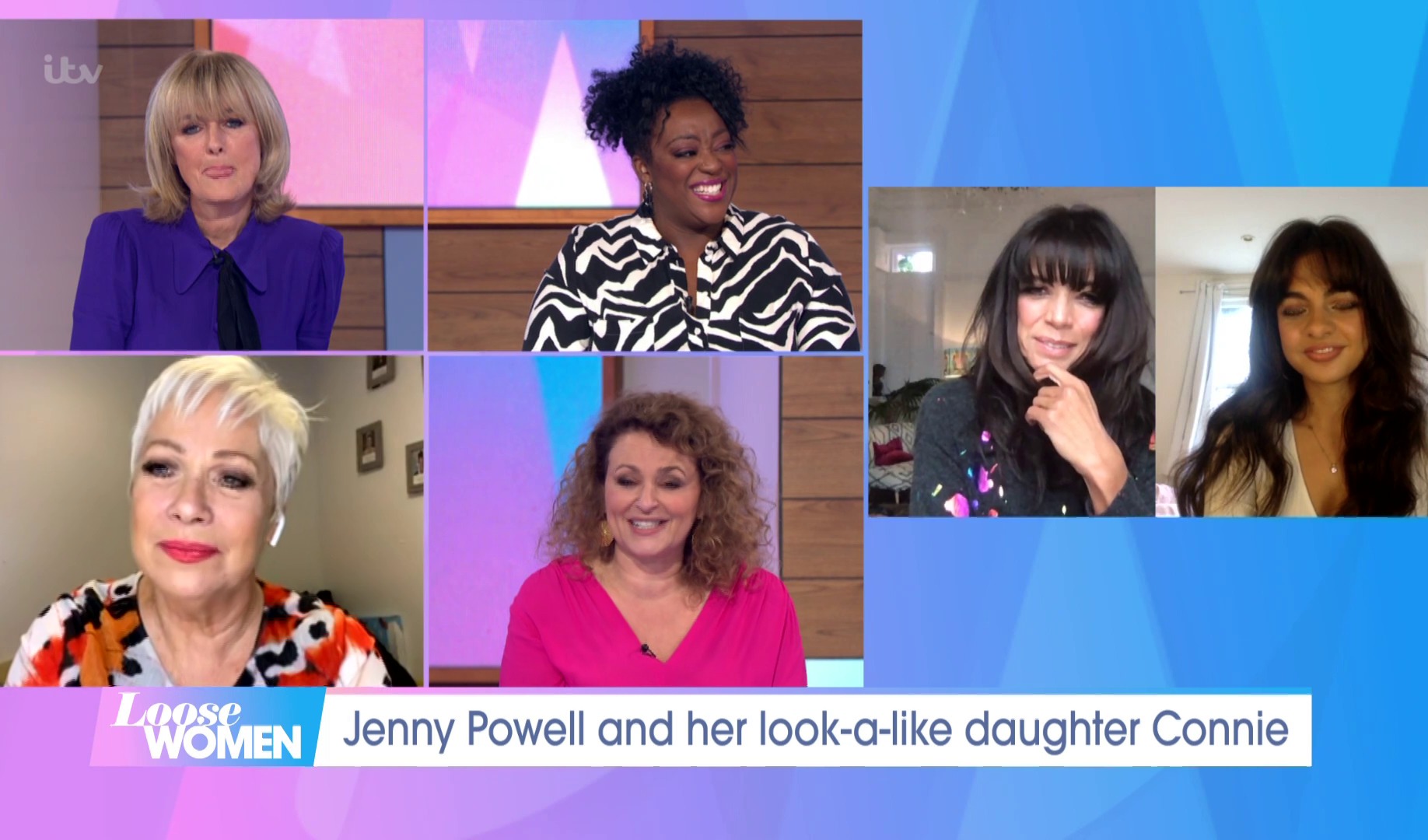 "Connie said, ‘She’s my mum’. I think she loves it but hates it as well. When she was in the sixth form it was going round the boys that ‘Jenny Powell is a hot mum’.”

Jenny, who is currently celebrating 35 years in showbiz made her mark as the “glamorous assistant” to Nicky Campbell and then John Leslie on Wheel Of Fortune from 1995