ITV’s Good Morning Britain saw a debate sparked by property expert Sarah Beeny, who revealed she uses the same bath water as her family to avoid waste. The show asked viewers at home what their thoughts on the matter were, and while Lorraine was adamant she wouldn’t share bath water with people, she said she was perfectly happy to share with her dog, Angus.

When asked by Ben what she thought, Lorraine said: “I absolutely would not get in the bath after five hairy-bottomed boys, no thank you!”

Ben joked: “How many then? How many would you get in after?”

“Yeah, would you share a bath with one?” Susanna asked.

“No,” Lorraine said confidently. “Would you not?” Ben asked, confused by the take after he admitted he thought there was nothing wrong with reusing bath water. 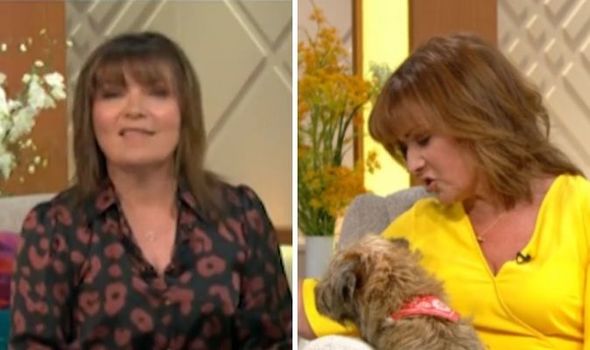 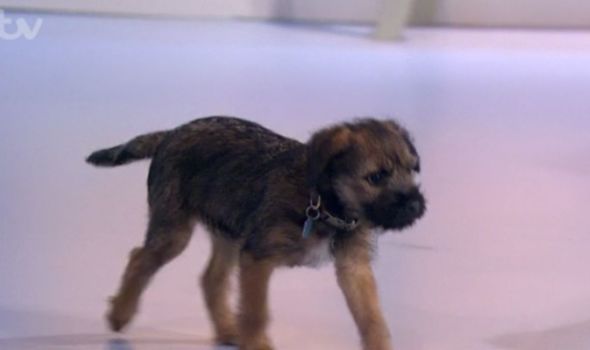 Lorraine got the wrong idea at this point, adding: “Oh, together you mean? Well only if-“

“No, no, no!” Ben interjected. “Don’t turn this into one of your little fantasies! No, no, no, that’s not the point.”

“We’re talking about sharing the bath water,” Ben explained. “Someone gets in, someone gets out.” 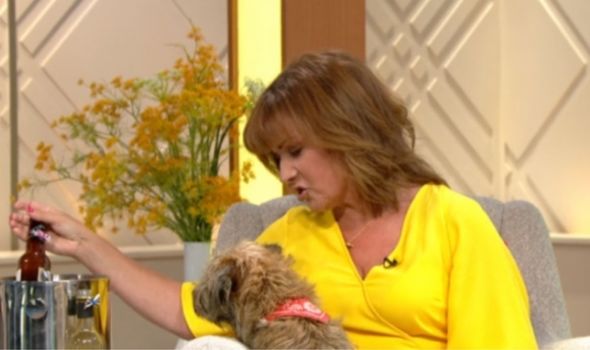 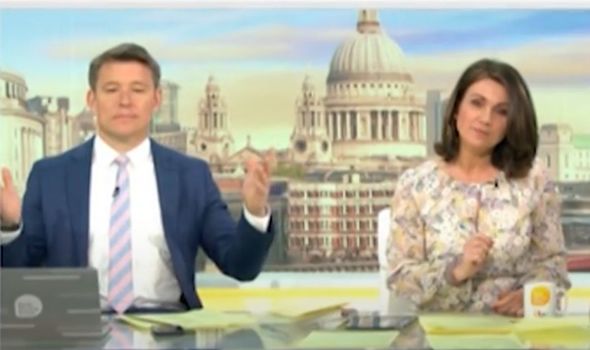 “No, no I draw the line,” Lorraine replied. Susanne asked: “Not your husband? Your daughter?”

“Yeah, I probably would,” Lorraine said, changing her mind. “Or Angus or something but not-“

But this was too much for Ben, who interrupted: “Hold on, hold on, hold on – you wouldn’t get in with some humans but you’d get in after your hairy, dirty dog’s been in there?”

“Yeah!” Lorraine replied. It comes as Sarah’s comments divided opinion, with some viewers agreeing they see no problem with re-using bath water while others claimed it was “unhygienic”.

In an earlier interview with Sarah and Luisa Zissman, the two gave their view from the different sides of the argument, with Luisa saying she would “never” use bath water that her partner or children had used.

Sarah asked why it’s any different to using a jacuzzi, but Luisa said a jacuzzi is chlorinated so is cleaner.

But she was soon proved wrong as Good Morning Britain’s Dr Hilary Jones weighed in to say that baths were in fact cleaner.

This didn’t change the 33-year-old’s mind though, and she remained convinced that it wouldn’t be clean to use old bath water.

Viewers soon began to have their say, with one taking to Twitter to say: “That’s just unhygienic having someone else’s dirt in the same bath as you. You’re not getting clean if you use dirty water.”

“When I was growing up, when anyone in the house took a bath, they would shout ‘does anyone want this bath?’ before emptying & if anyone emptied it without asking there would be at least one disappointed ‘I was going to get in that bath’. We bathed daily, so no one was that dirty,” one argued.